In Britain alone almost 200,000 new titles are published every year. The average reader gets through around 5-10, so it’s tough to find those precious few that you might just fall in love with. We’ve tried to help out with our eclectic mix of favourite fiction and non-fiction from the past year. 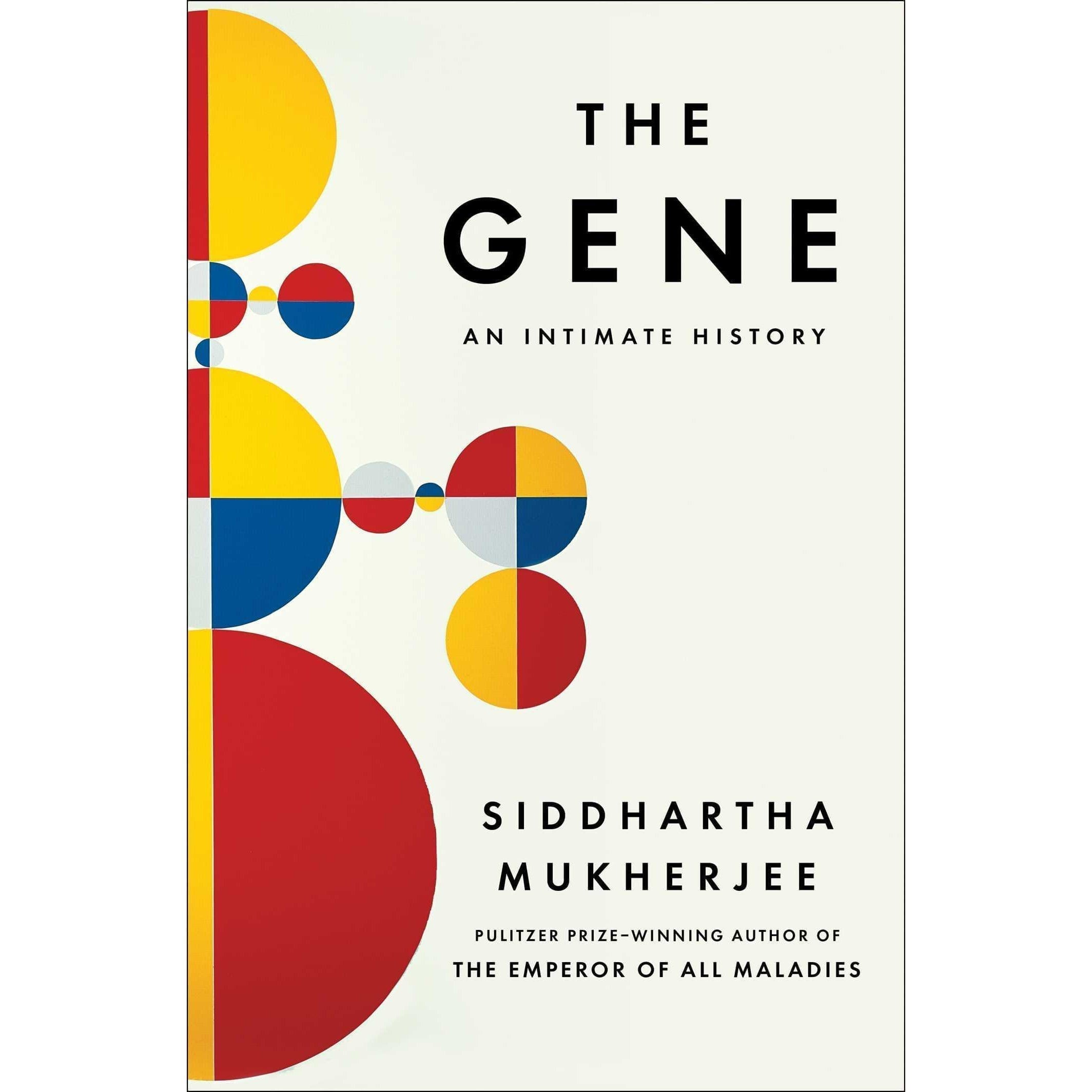 In this ambitious book Siddhartha Mukherjee manages to skilfully navigate the long and complex history of genetics with absolute ease. This is a story about many things, from personal memoir, to an explanation of the rise of eugenics. It also contains a warning for our future. Mukherjee told us, “We need to understand the history of eugenics to understand what will happen as we begin to tamper with the human genome and change the way we think about ourselves.” 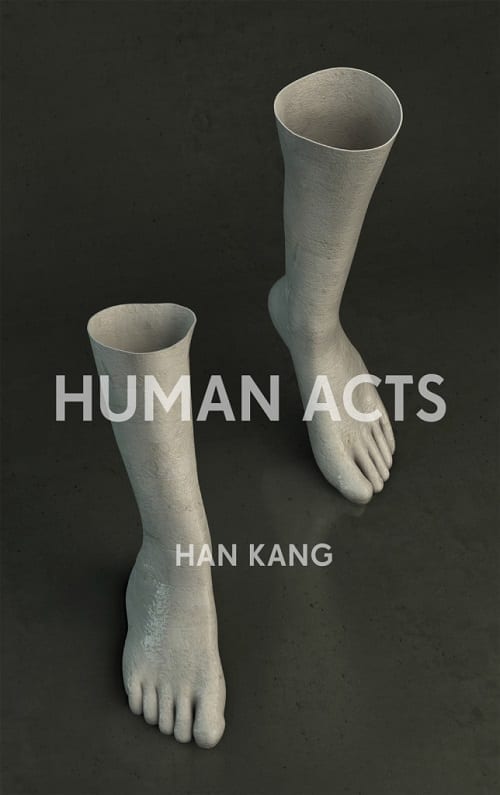 Han Kang won this year’s Man Booker International Prize with The Vegetarian, her first book to be translated into English. Now the South Korean author has followed it up with a very different but even more remarkable novel. Human Acts describes the events of a 10-day insurgency in Gwangju in 1980. It’s a subtle book of sparse sentences packed with emotion. 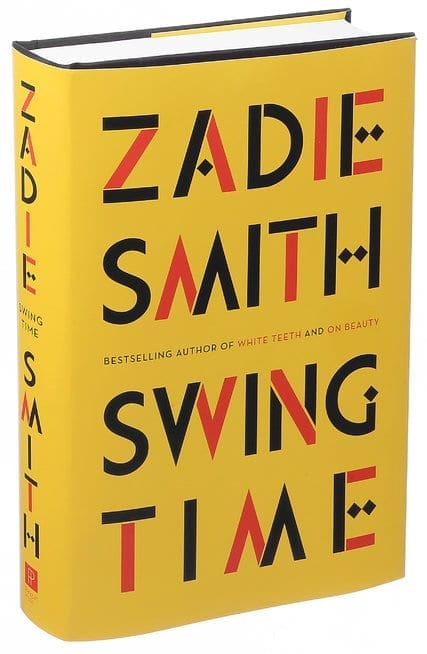 Zadie Smith returns to multicultural London, the setting of her award winning first novel White Teeth, this time to tell the story of two girls growing up on neighboring housing estates but on very different paths. As fellow author Taiye Selasi puts it “Swing Time does what only literature can and what only great literature will: forces us to assess the very vocabulary with which we speak of human experience.” 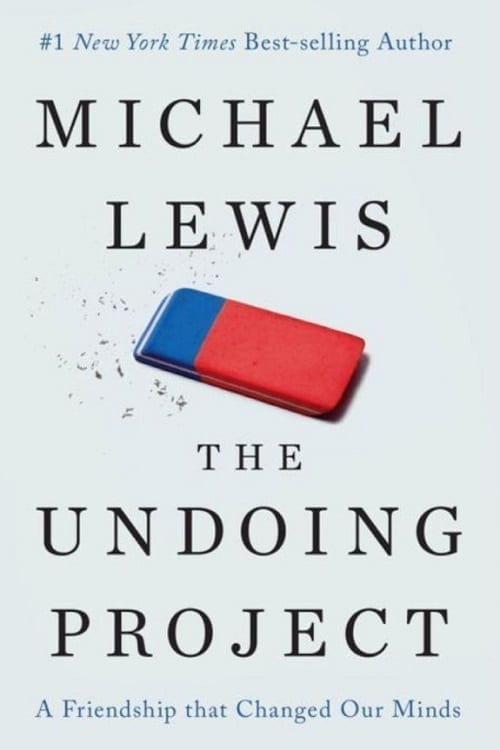 From the author of best-sellers The Big Short and Moneyball, comes a tale about one of the most iconic relationships in modern academic history. The Undoing Project recounts the meeting of two genius minds, psychologists Daniel Kahneman and Amos Tversky. Their Nobel Prize winning partnership revolutionised the way we view decision making, probablity, analysis and psychology. This book brilliantly depicts a scientific “bromance” and also details the bitterness and jealousy that came between the two men. 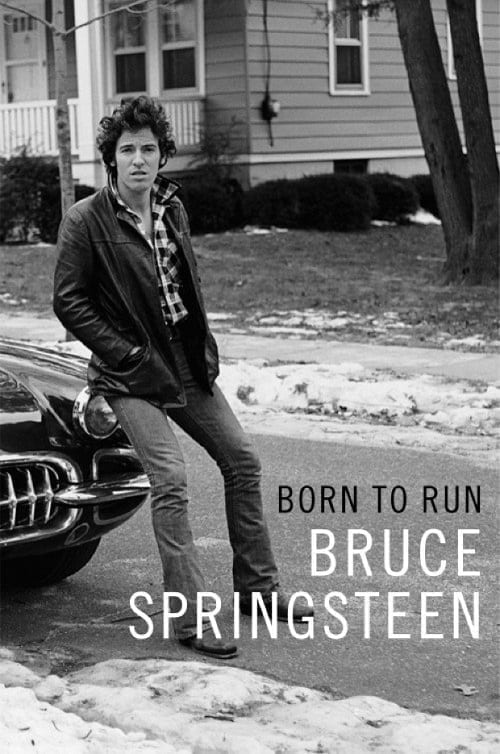 This memoir from Springsteen is one big adventure of his life, from his troubled relationship with his Irish father to his search for meaning of life. A fascinating read for any Springsteen fan. 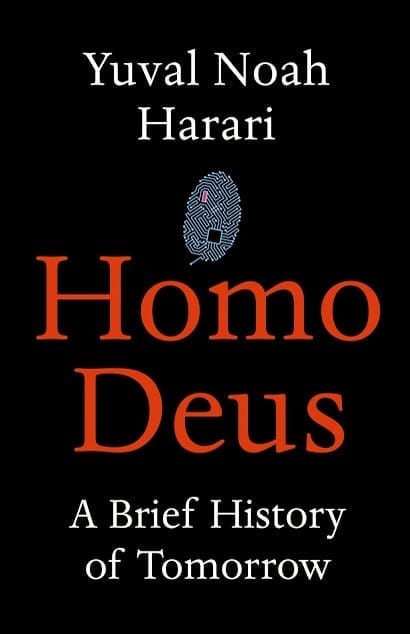 Yuval Noah Harari follows up his global best seller Sapiens: A Brief History Of Human Kind, with a book this time about the future of humanity. It’s a fascinating if somewhat chilling prediction of the world of artificial intelligence we are heading towards. We sat down with Harari back in September and he told us, “One of my big fears is that we will go forward with developing artificial intelligence without understanding what we are losing in the process.” 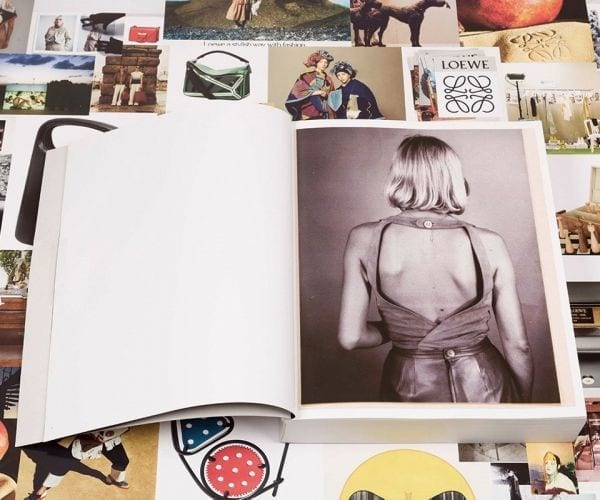 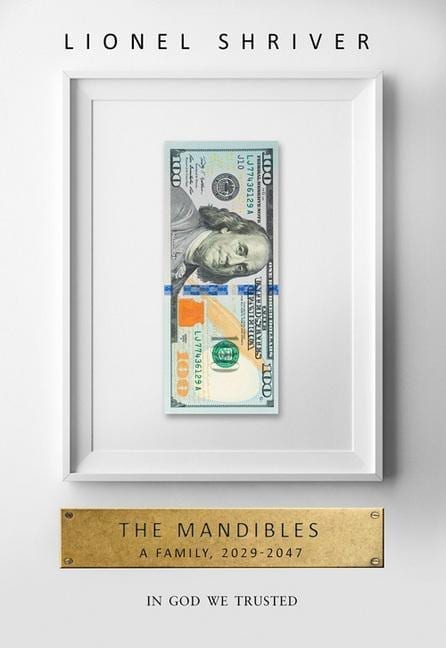 Lionel Shriver is a great “issue” novelist. From a school massacre in We Need To Talk About Kevin, to obesity in Big Brother, she invariably chooses to portray society’s great anxieties of the moment. Perhaps it’s a worrying sign then that she has chosen in 2016 to depict a dystopian future set in 2029. This is both a very funny and frighteningly convincing imagining of economic collapse.

The Return: Fathers, Sons and the Land In Between – Hisham Matar 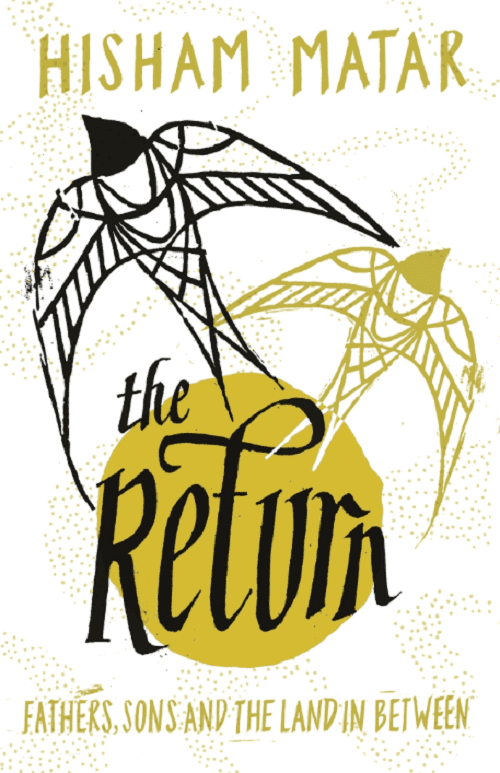 Shortlisted for the Man Booker Prize back in 2006, Hisham Matar now turns to his own life and transforms personal history into a work of art. This moving memoir tells the story of the author’s return to his home in Libya on a quest to find the answers to his father’s disappearance under Qaddafi’s reign. 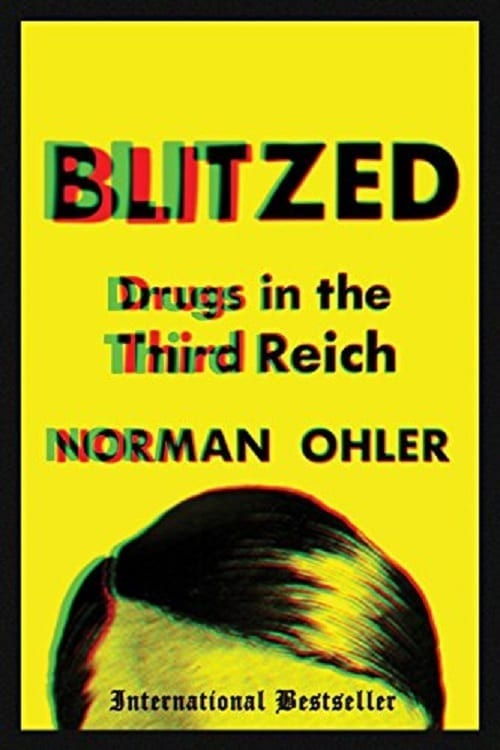 In this astonishing new book German writer Norman Ohler uncovers a subject that  remains barely touched upon in history books. Blitzed recounts the prolific use of methamphetamine in the Third Reich, as well as Hitler’s own spiraling drug habits.