Disruptor is a popular term these days to describe anyone appearing to offer innovation. But a real disruptor is more than an innovator, it’s someone who is truly changing the landscape of the industries they are working in. We’ve put together this list of women who we believe are doing just that.
Most industries are still shockingly patriarchal, for example – “as of 2013 just 26 percent of computing jobs in the U.S. were held by women.” And, “of all artists represented by galleries in the United States today, just 30 percent are female.” So we wanted to offer up a list of women who are visibly shaking up their industry for what it’s worth.

Political entrepreneur Pia Mancini is the embodiment of the term disruptor. At the age of 33 she has already co-founded the Net Party and DemocracyOS in her home country of Argentina. These internet-based forces are intent on dismantling the current outdated political systems and passing democracy back into the hands of citizens.
We spoke to Mancini recently about her work and she had this to say: “We need to find ways for new institutions to be born and find ways for new and larger groups of people to define the kinds of government institutions they would like. Not necessarily fighting the current system but rendering the current system obsolete.”

Now based in the US, Mancini has been putting her seemingly endless energy into new projects including OpenCollective, which aims to help groups gain funds without setting up legal entities. 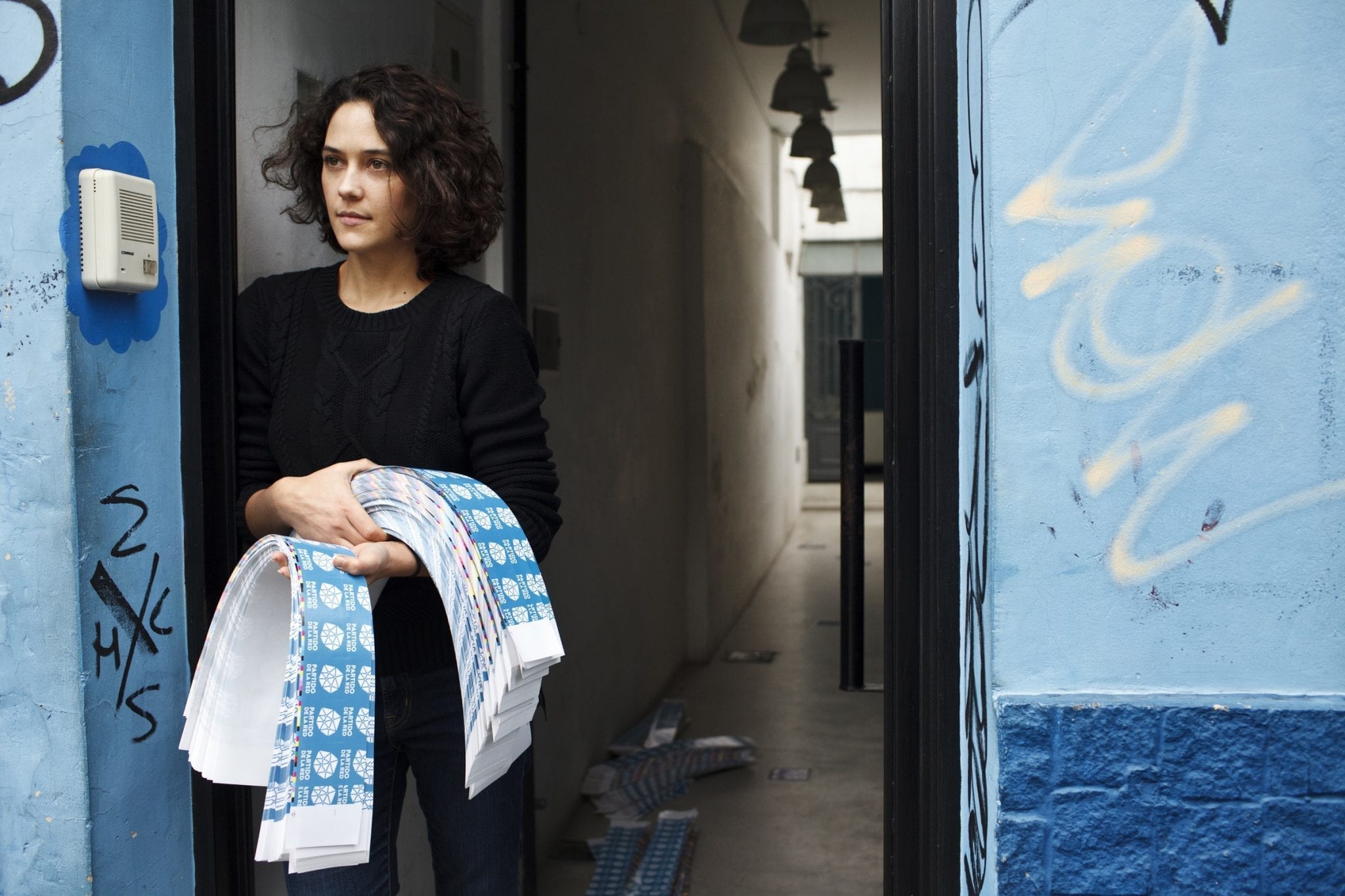 You may not recognise her name but Melina Matsoukas’ work is familiar to millions of us. She is one of the most prolific music video directors in the business, having repeatedly worked with artists including Beyoncé, Rihanna and Snoop Dogg.
She has been storming this male dominated industry for ten years now, producing some of the most iconic music videos of the 21st century, and shows no sign of letting up any time soon. Below is her latest acclaimed collaboration with Beyoncé. 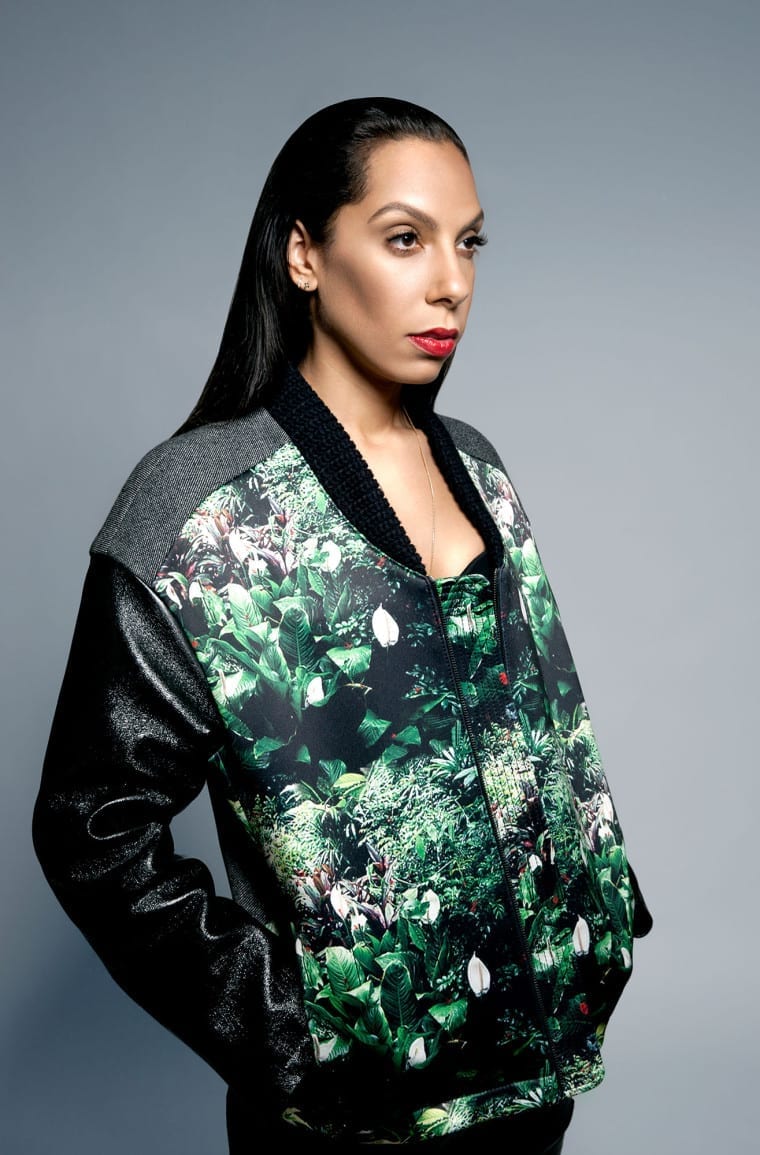 Chai Jing spent 10 years carving out a highly successful career as a journalist and host on China Central Television (CCTV) until recently also becoming known to the rest of the world when she made the acclaimed documentary Under the Dome. The film, which was entirely self-financed, investigates China’s environmental issues, most notably tackling the issue of pollution. Under the Dome was blocked on Chinese websites in March last year, but not before it had gained 150 million views. 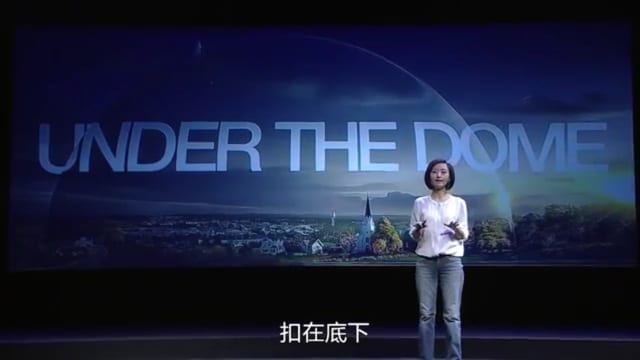 This young software engineer, currently working at Pinterest, has quickly become the leading voice for women in tech after pressuring technology giants including Google, Facebook and Microsoft to release diversity statistics. Calling for data, she wrote in one blog post that, “Every company has some way of hiding or muddling the data on women actually in engineering roles.”
Her work highlighting the lack of representation of women in technology has been instrumental in inspiring more young women to enter into the industry and re-adjust the gender imbalance. 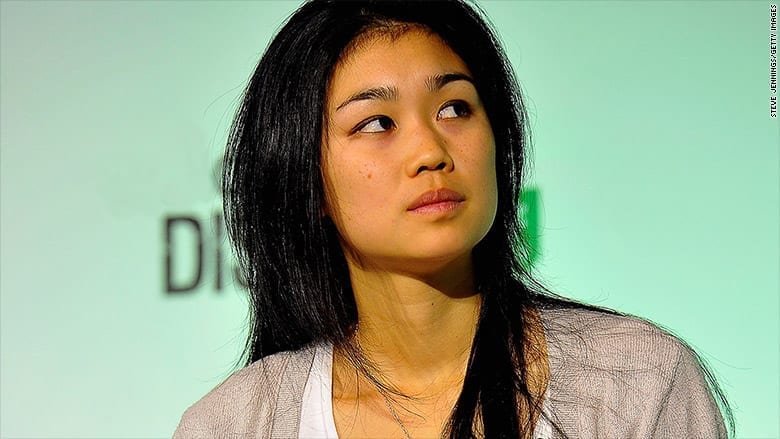 Most children thrust into the public eye at twelve years old would have crumbled, but not Tavi Gevinson. By age 15 she had already turned her attention to feminism, using her fame from her own Rookie Magazine in order to address what she viewed as key issues. From writing, she delved into modelling and acting, remaining securely in the attention of the media and thus allowing her to use every possible interview to extol her views on the female necessity to fight for equality. She may shy from being labeled a role model, but she hasn’t been nicknamed the ‘oracle of the girl world’ for nothing. 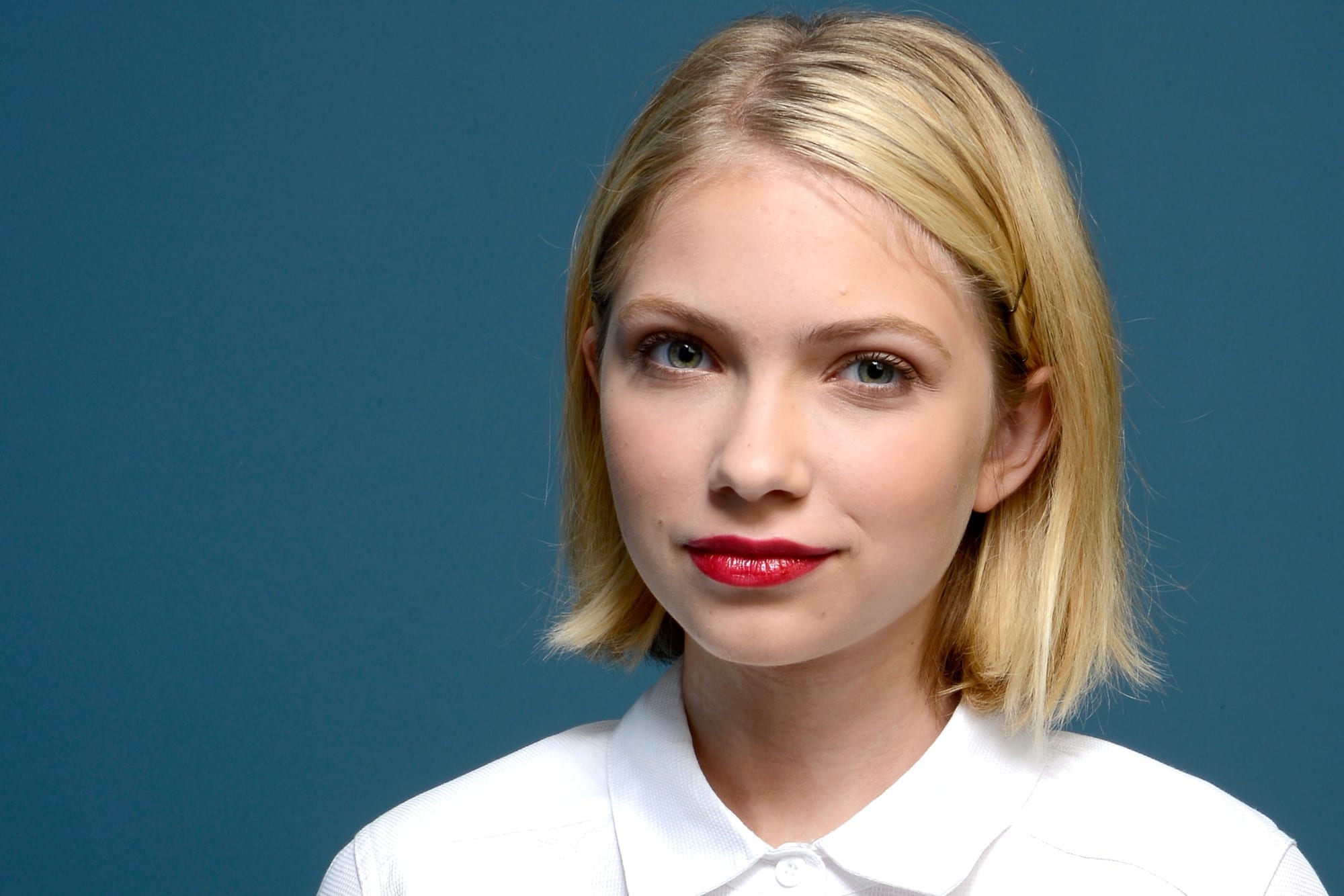 A list of the best female disrupters couldn’t exist without Lena Dunham. The female equivalent of Marmite she is either loved or hated. That doesn’t stop the rising list of her achievements, best known for her Emmy and Golden Globe winning series Girls which she created, wrote, directed and starred in. Her celebration of femininity goes beyond creativity, as Dunham also created the publication Lenny Letter, a weekly online feminist newsletter that gives platform to young voices. Her fame comes from controversy, both with her series and in her autobiography, in which she unflinchingly describes sexual assault and child sexuality. 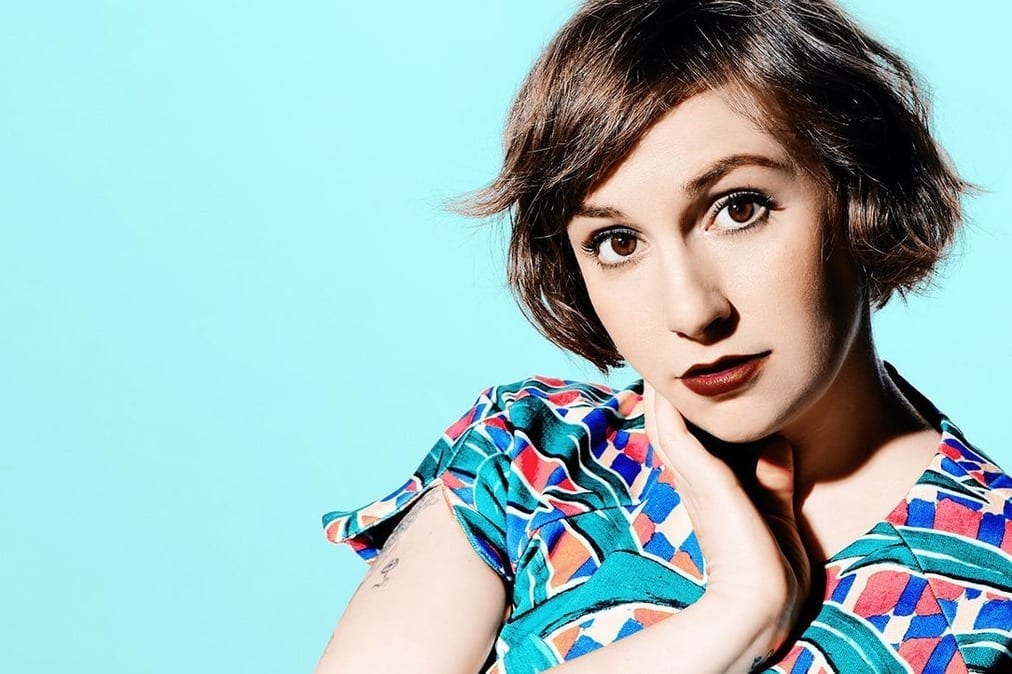 As an artist, Amelia Ulman is best known for her poetry, graphic design, social media uploads, painting and installations. Her work mainly deals with issues of gender, sexuality and class with an emphasis on millennial culture today and the downfall that will come from 21st century natural narcissism and selfie-culture. Having spent time as a sex-worker herself, she provides a unique lens into sexuality and abuse that comes across heavily in her art. 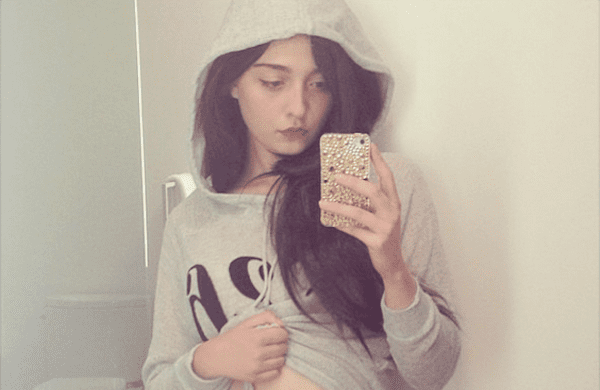 Judge Pamela Chen was approved by a voice vote for a seat on the U.S. District Court for the Eastern District of New York. Her recommendations number the likes of Barack Obama, and has been described as a pioneer of the legal profession. Her CV is starkly impressive, with an emphasis on truth over politics and long-term professionalism. She is the first openly gay Asian-American person to preside on a federal bench, a strike for equality not just in a gender normative society but equally in a heteronormative one. 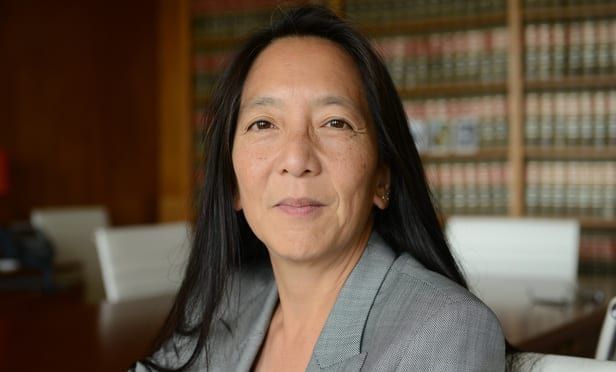 A very sad passing indeed this year. As an architect Hadid was one of the field’s movers and shakers in her own right, regardless of her representational gravitas for racial and gender equality. With her own design firm and a ‘famously extravagant’ style she was well respected in her own right, and became the first Arab woman to receive the Pritzker Architecture Prize in 2004, was made a Dame Commander of the Order of the British Empire in 2012, and went on to be awarded the RIBA Gold Medal in 2015. 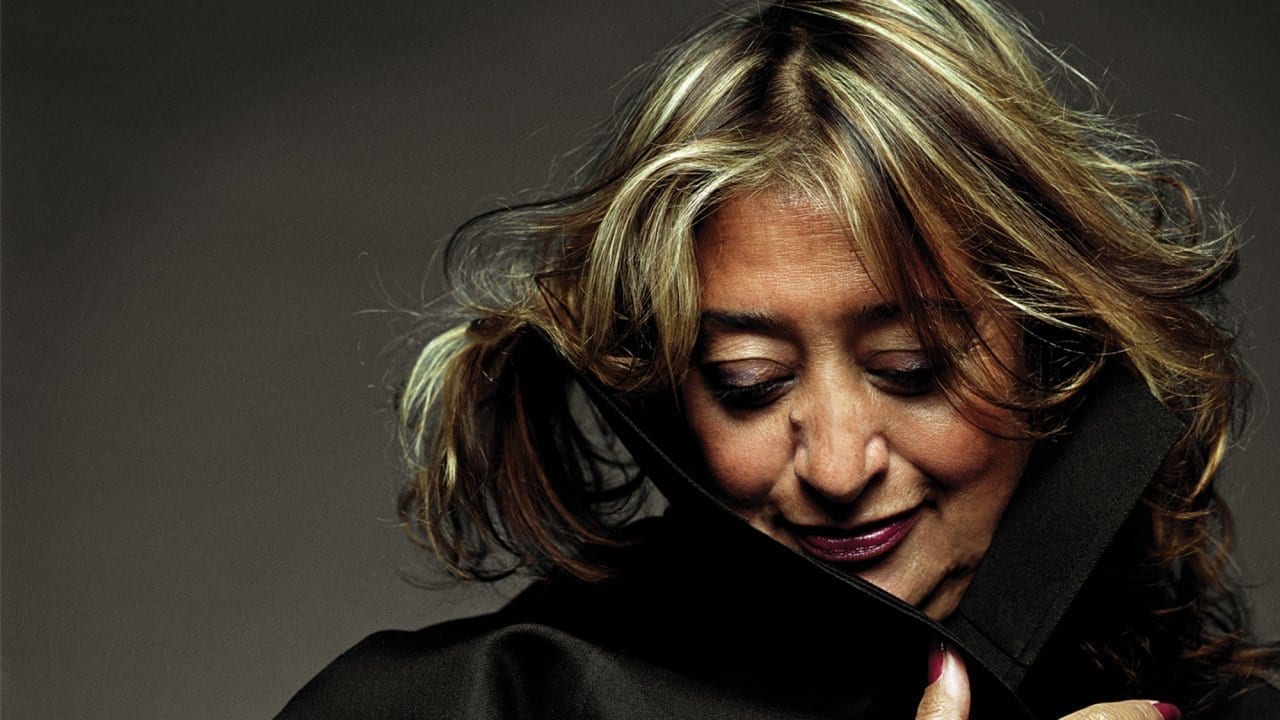 Lidia Yunavitch had a difficult beginning to life. She grew up with a father who abused her physically, emotionally and sexually, with an alcoholic mother who couldn’t protect her. She escaped her dark beginnings to train as a competitive swimmer for the 1980 Olympics, but when they were boycotted, and with a rising alcoholism of her own, she was forced to abandon the sport. Where most would give in, Yuknavitch turned her attention to art and has become a proficient writer and teacher, with her subjects mainly focused on the body and psychological sexuality with a distinct emphasis on offering women their voices back. 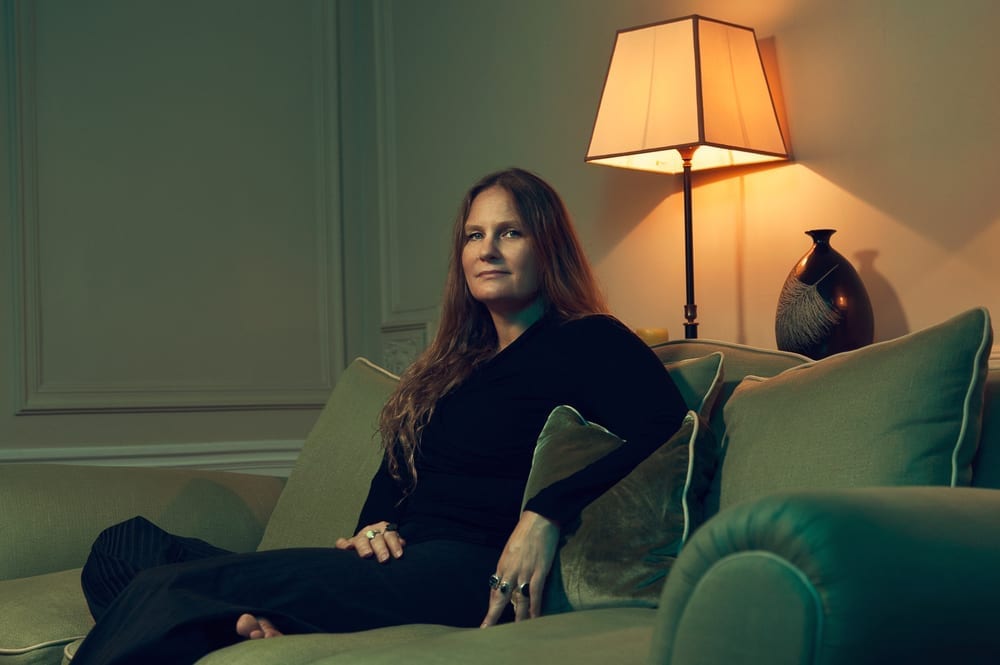