We didn’t know this but Confabulations is actually a word. It’s defined as a memory disturbance and to Torbjørn Rødland this forms the very existence of his new work, a revolving partnership with the indepedent photo publisher Mack.

To enter into the world of Torbjørn is to be unsettled and provoked, arguably a good thing in today’s prozac age. He’s a thinking mans photographer, someone who can just as easily flirt with off-limit subjects as he can make you smile. We caught up with the Norwegian photographer, now settled in L.A., to ask him how comfortable he is with the title he’s earned, master of perverse humor.

Oh, that’s a bit hysterical, don’t you think? If you come to the pictures with that kind of expectation I suspect you’ll be disappointed by how mild and ambiguous it all is. Every one of these photographs are as perverse as its viewer. 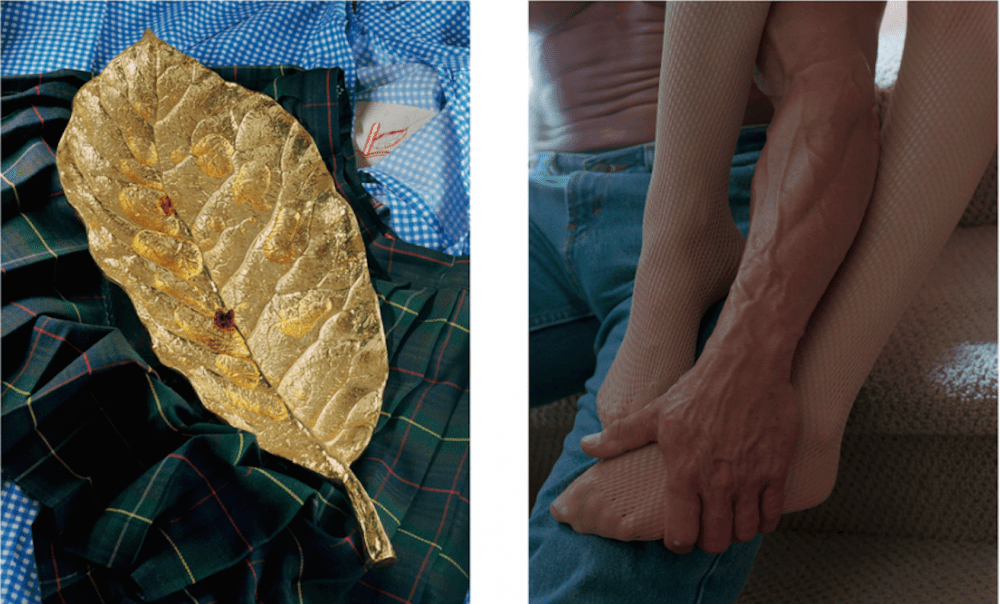 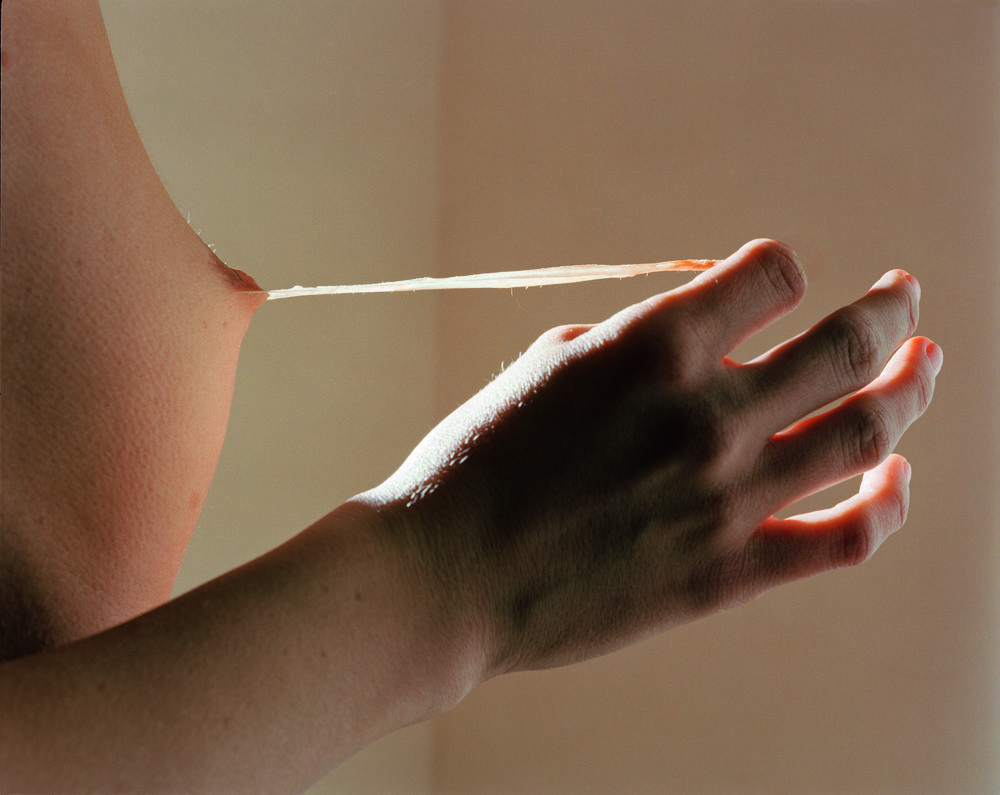 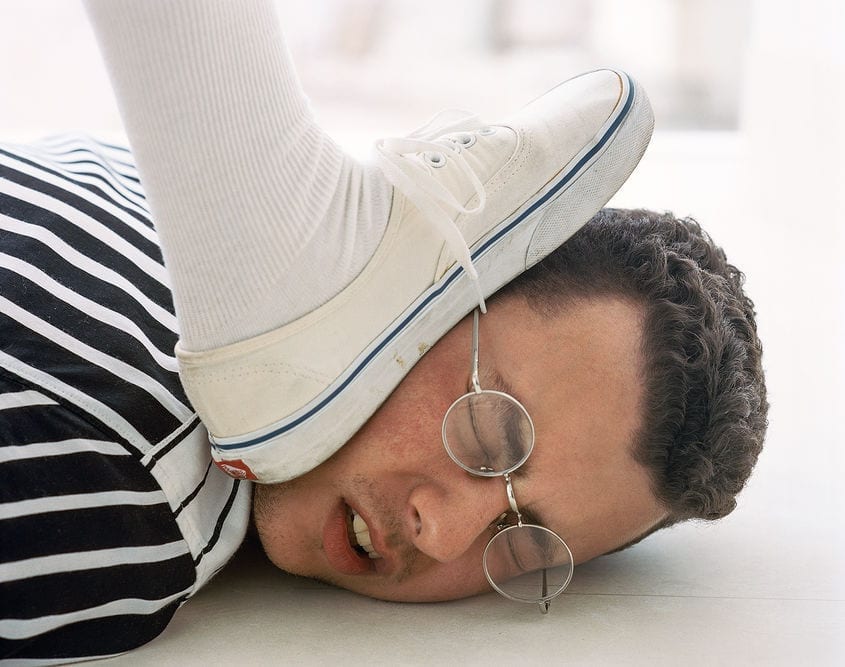 Where do you find your inspiration?

Inspiration is everywhere. I notice that some people use the adjective cinematic to describe the images. That’s probably because most photography is still based in reportage, and so when viewers sense the extra layering, well then they often think about movies. Though it’s true that I do love cinema, I draw more direct inspiration from illustrations these days – fairy tales, cartoons, manga, fantasy. I’m fascinated by subtle truths hidden in drained and ridiculous figurative images.

Your latest work is titled Confabulations, based on the premise of broken memories and childhood fantasies. Can you tell us what you were trying to do with this work?

The title also indicates a reality where personal and cultural memories have merged. I’m trying to push art-as-photography towards a richer space where – on top of a deep language-consciousness – there is room for spirituality, eroticism, psychology. We evolve but never completely demolish the worldview we had as older children.

Just reading previous interviews with you it seems you’re quite intellectual in your approach. Would you say intuition plays a large role in your work?

Very much so. I’m a very intuitive person but with a strong need to analyze and try to understand what just went down.

What do you think is holding back photography at this point as a medium?

Just the way it’s being used. Photographers are often not the most innovative people. They typically want the thrill of recreating what they’ve seen others make. Or they’re too invested in subject matter to help push the medium forward. In art there’s been a lack of relevant image makers in recent years. Partly as a response to the digitalization of mainstream photography, artists have been successfully exploring the basic photographic principle of light hitting a light-sensitive surface. 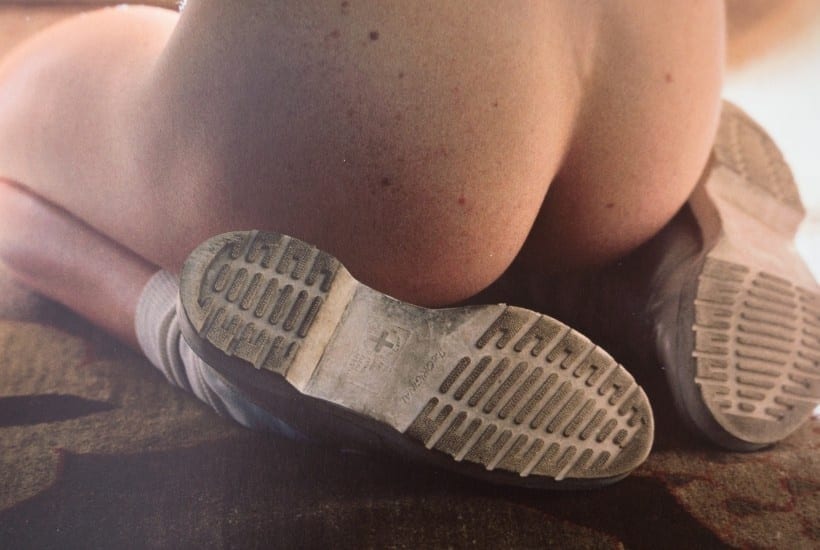 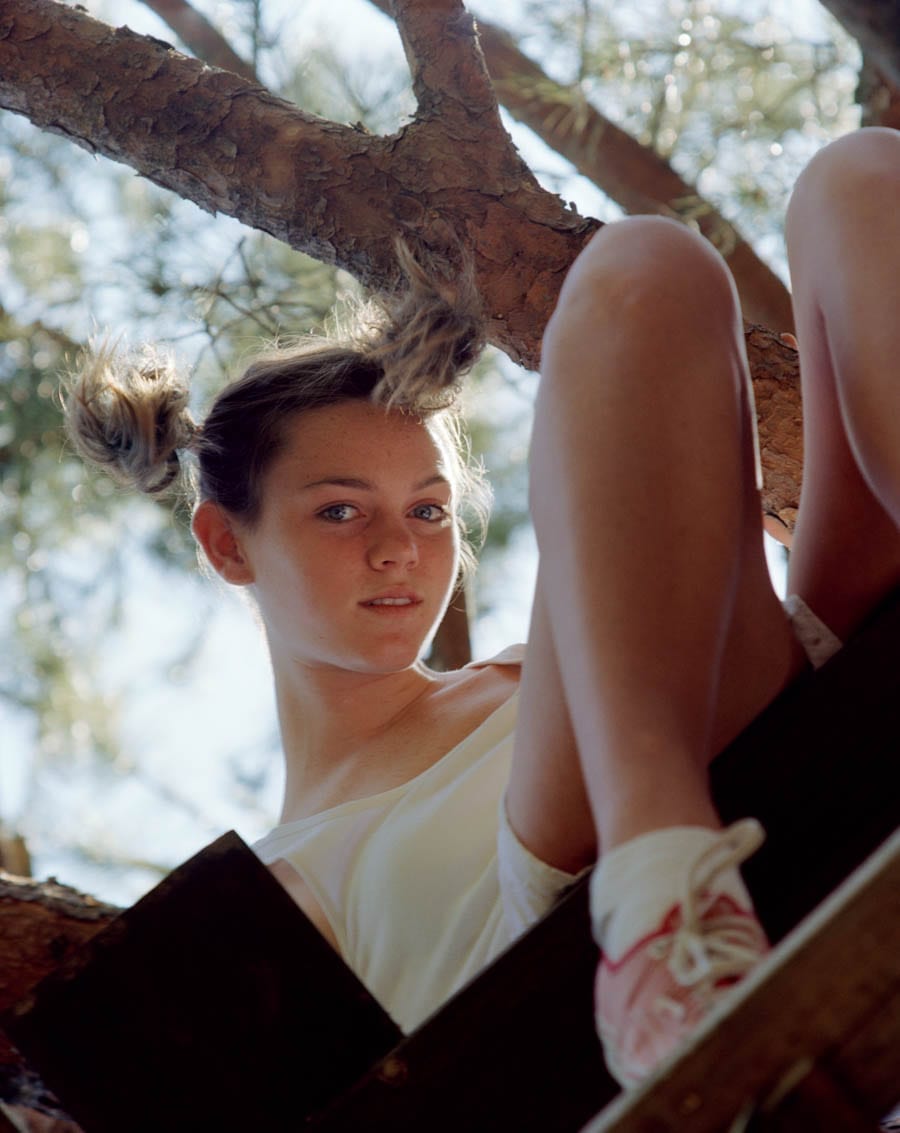 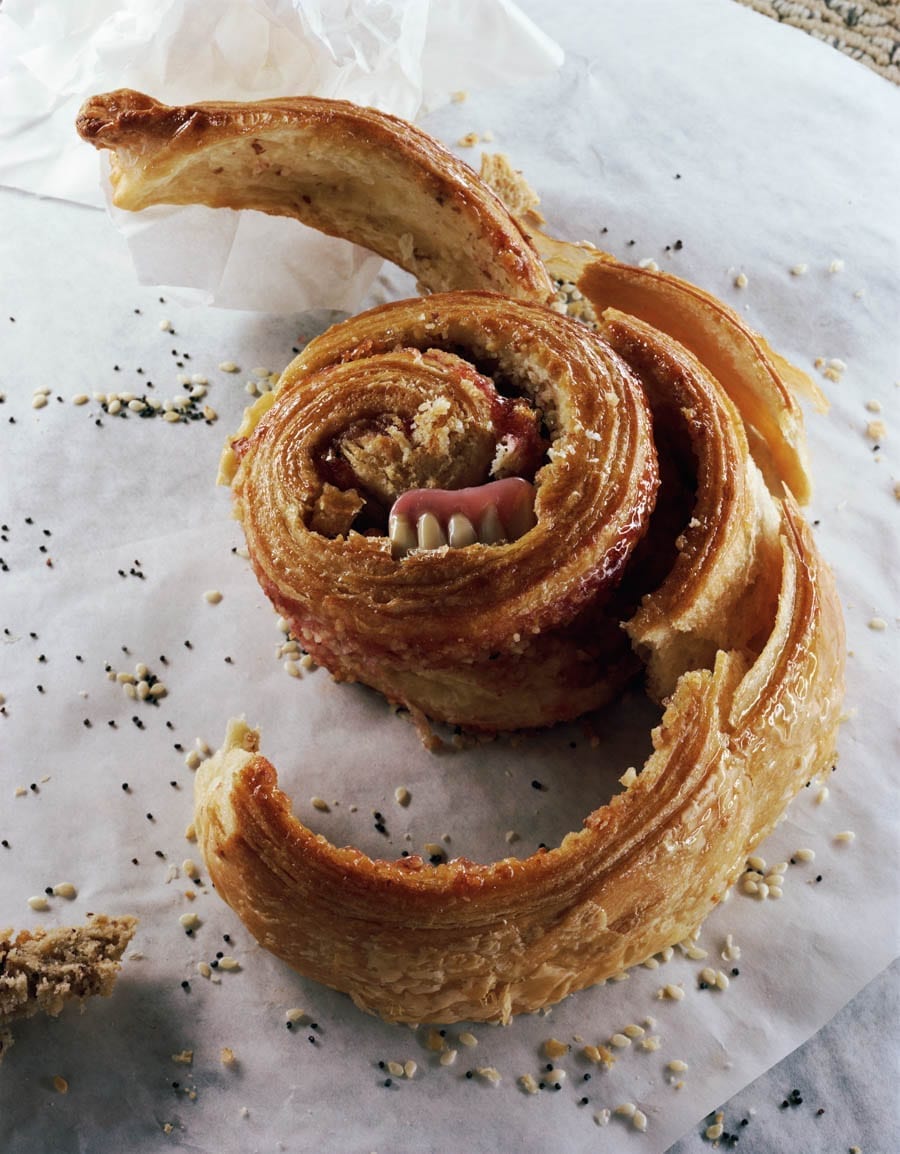 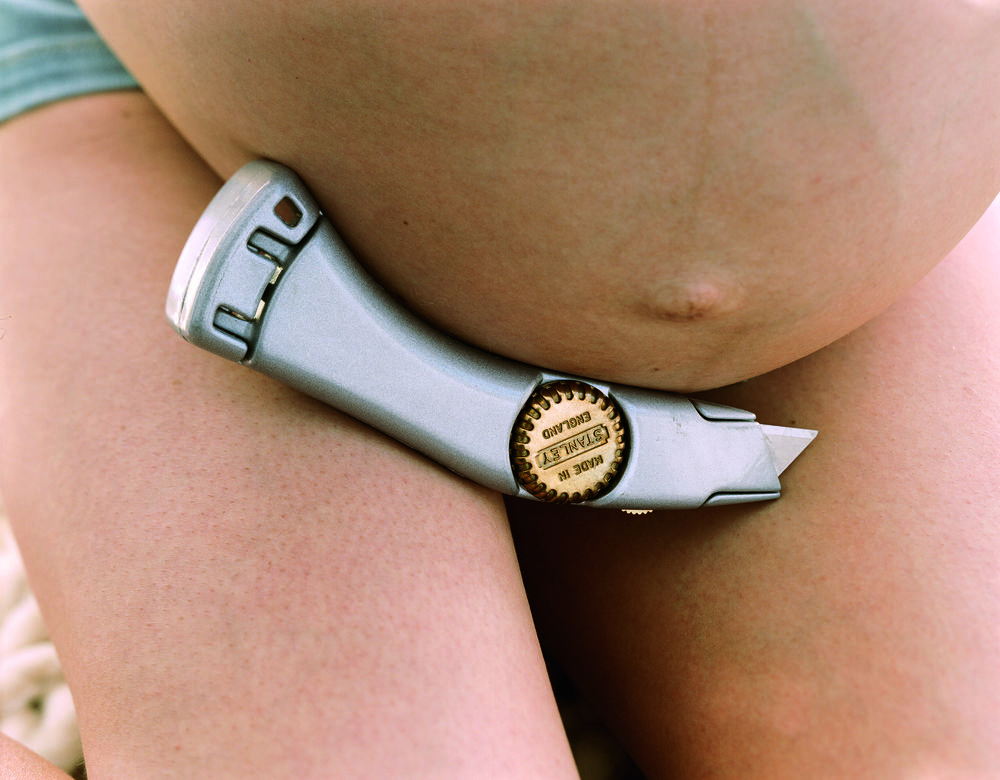 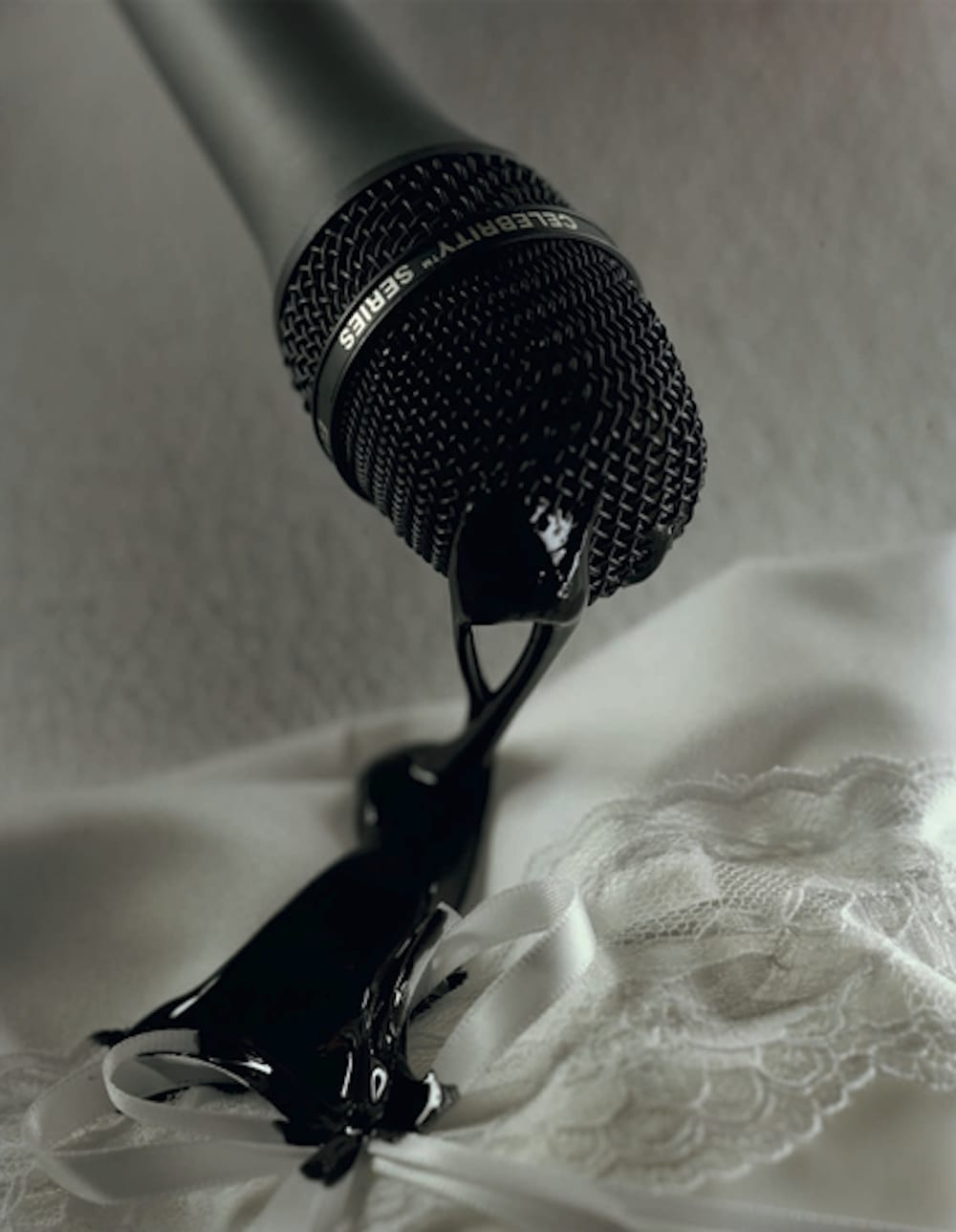 What has been the most charged response to your work that you can remember?

Tears. I have seen tears. Sometimes people tell me how they dreamed one of my pictures. Boring men get turned on. Other people get angry. They typically don’t think there should be room in contemporary art for what I picture unless it comes with the safety of a built-in postmodern critique. They don’t appreciate how I try to incorporate that critique and move along.