We were all deeply shocked and saddened when we heard the news that actor Anton Yelchin had passed away in a freak car accident almost six months ago. The star of films such as Star Trek and Like Crazy was a favourite of many film enthusiasts around the world.
So it was a wonderful surprise to find that he had left behind a creative legacy that included a photography career that few people knew about. A new exhibition entitled Anton Yelchin: Photographs opened posthumously at Other Gallery in Los Angeles earlier this month, showcasing a series of otherworldly portraits shot on film over a period of six years by the actor.

His creative endeavors spread far beyond the film world. Yelchin was also in a band called the Hammerheads and was on the cusp of his first directorial debut before he passed.

His parents and a small group of friends put the images together. The curator of the Other Gallery, Kelly Cole said in a statement: “Passionate about photography all of his life, Yelchin was embarking on a second career as a photographer at the time of his death having been commissioned to shoot for a number of international publications, Yelchin’s photography is dramatic portraiture — it is experimental, provocative and surrealist.” These are obvious evidence of a very talented and spirited artist. Take a look below. 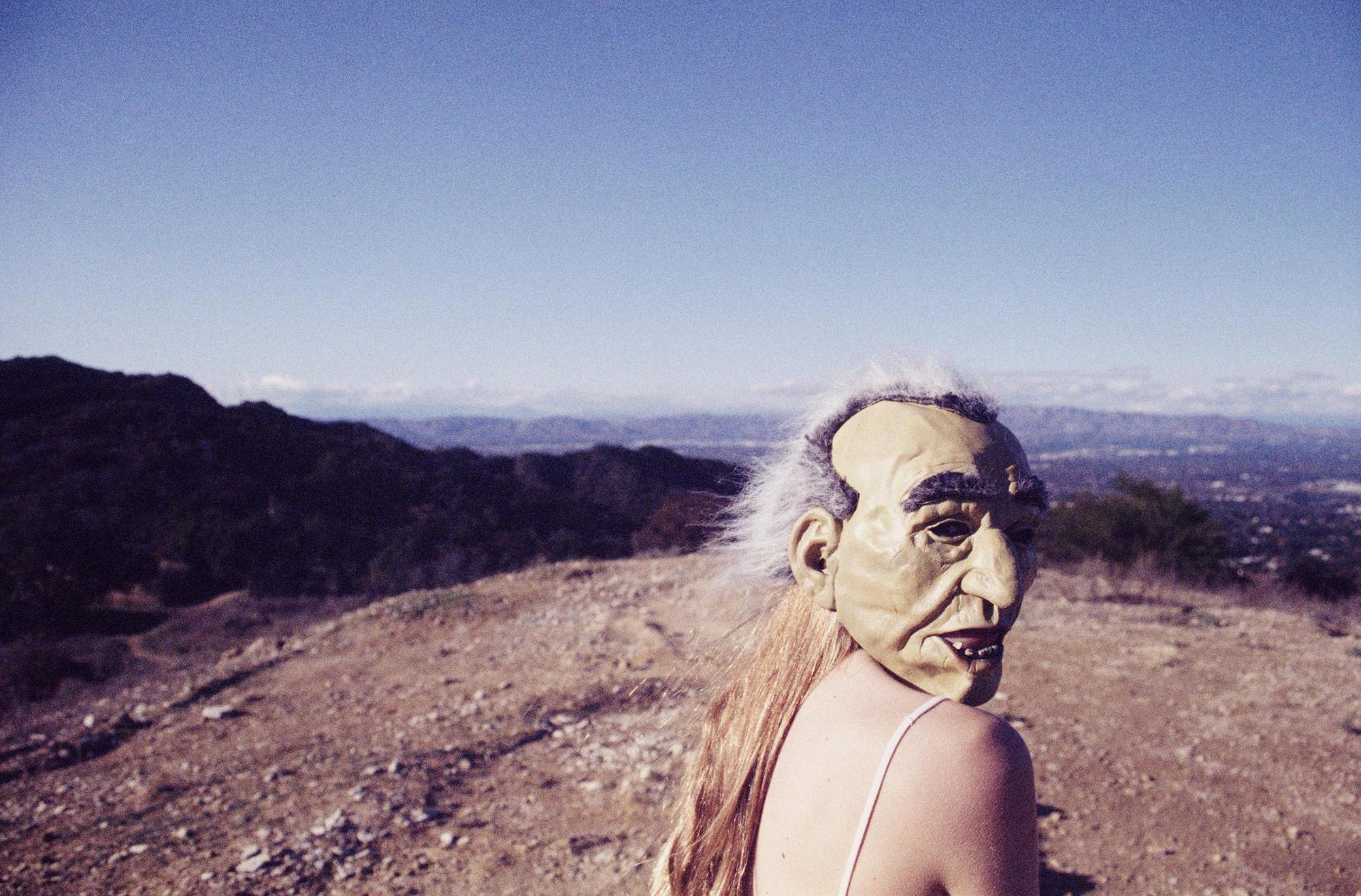 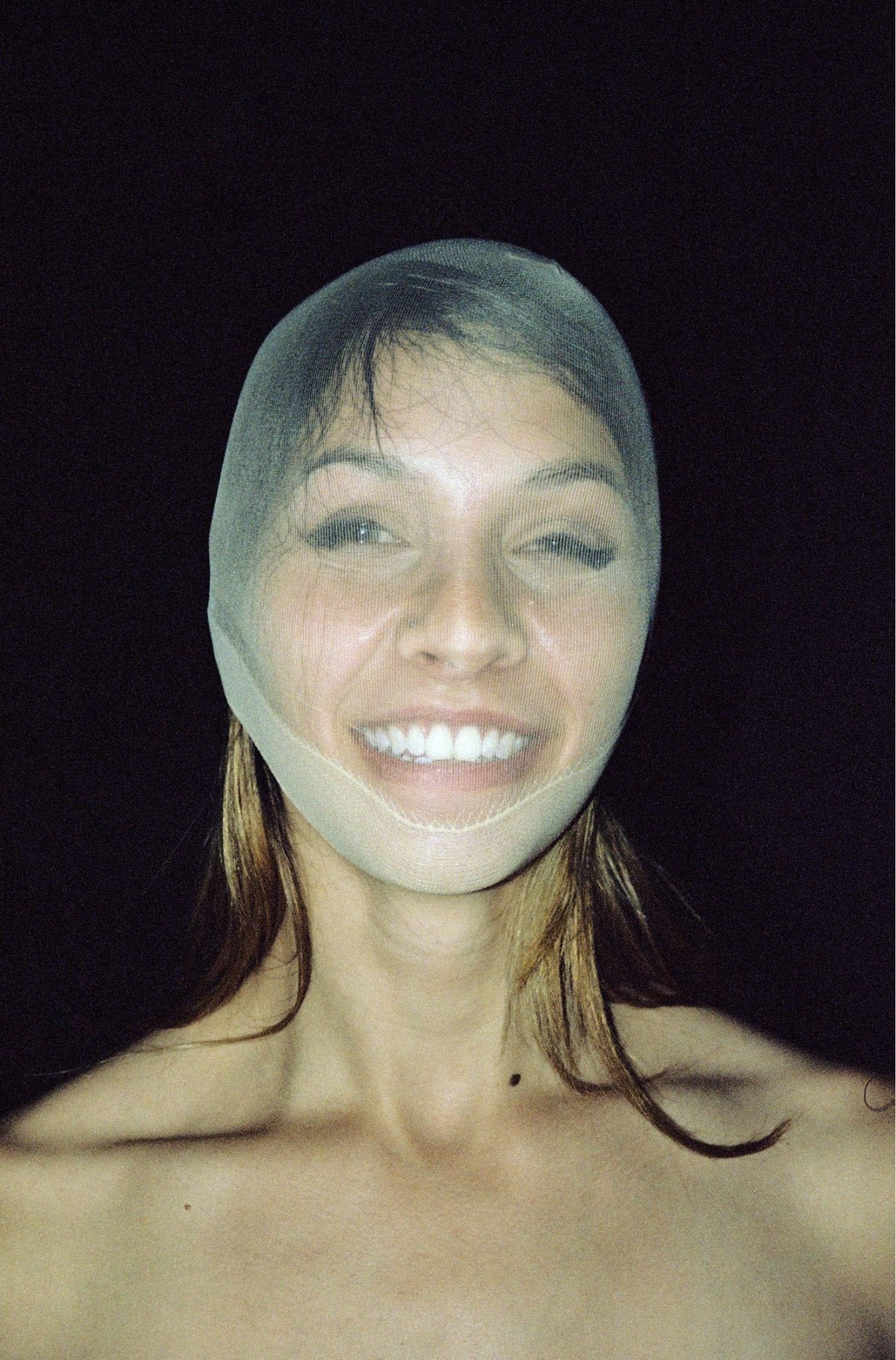 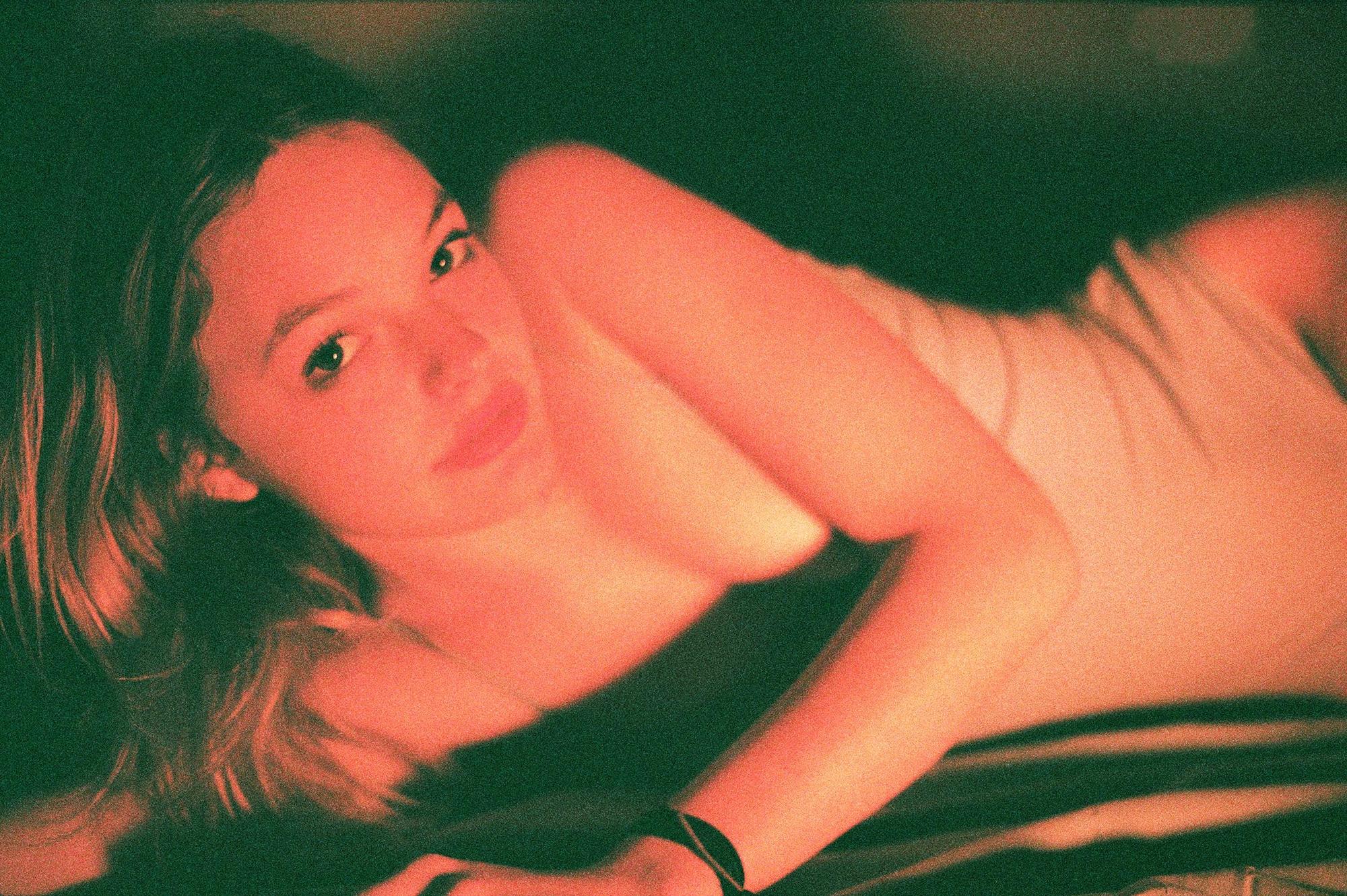 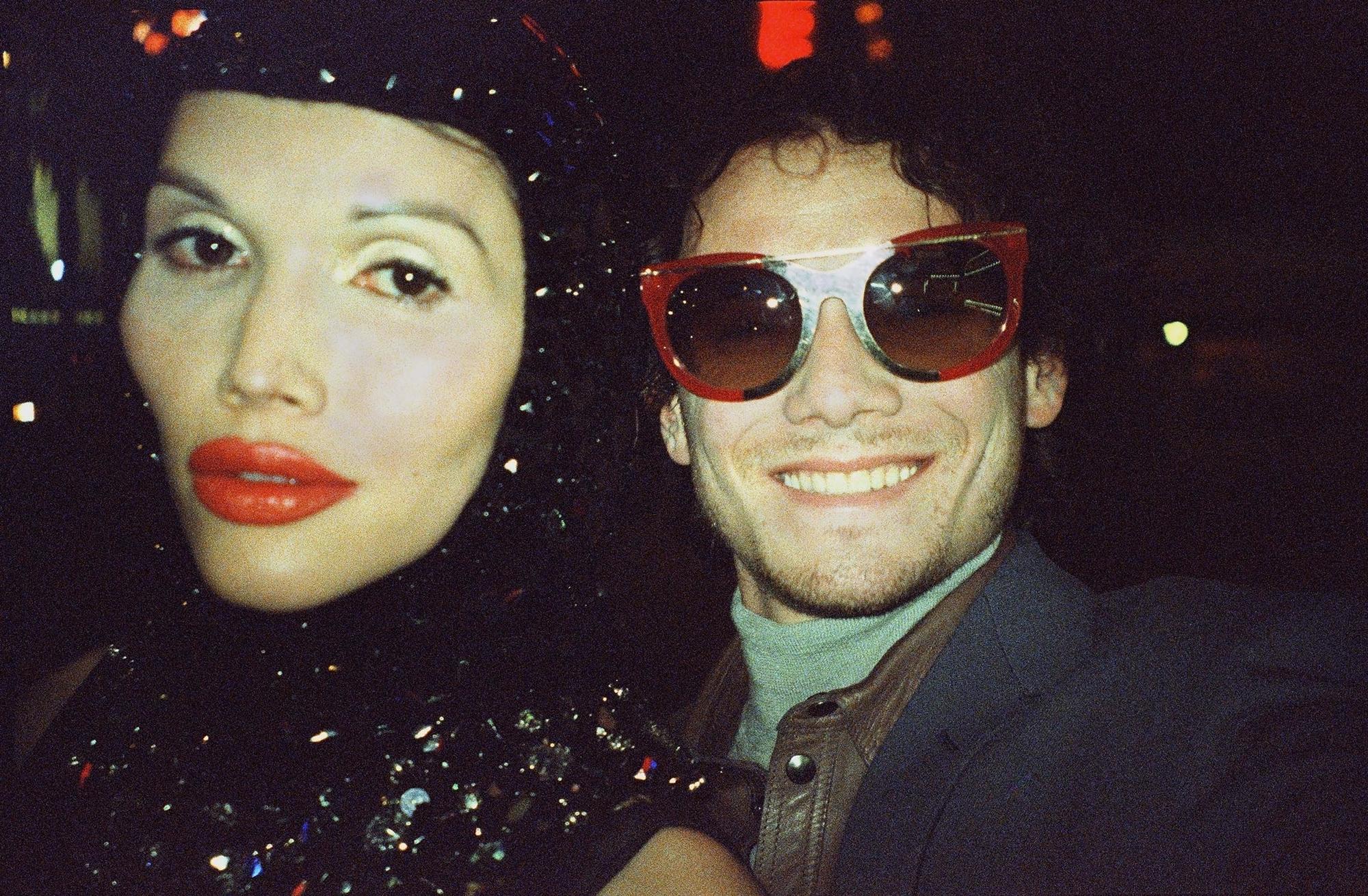 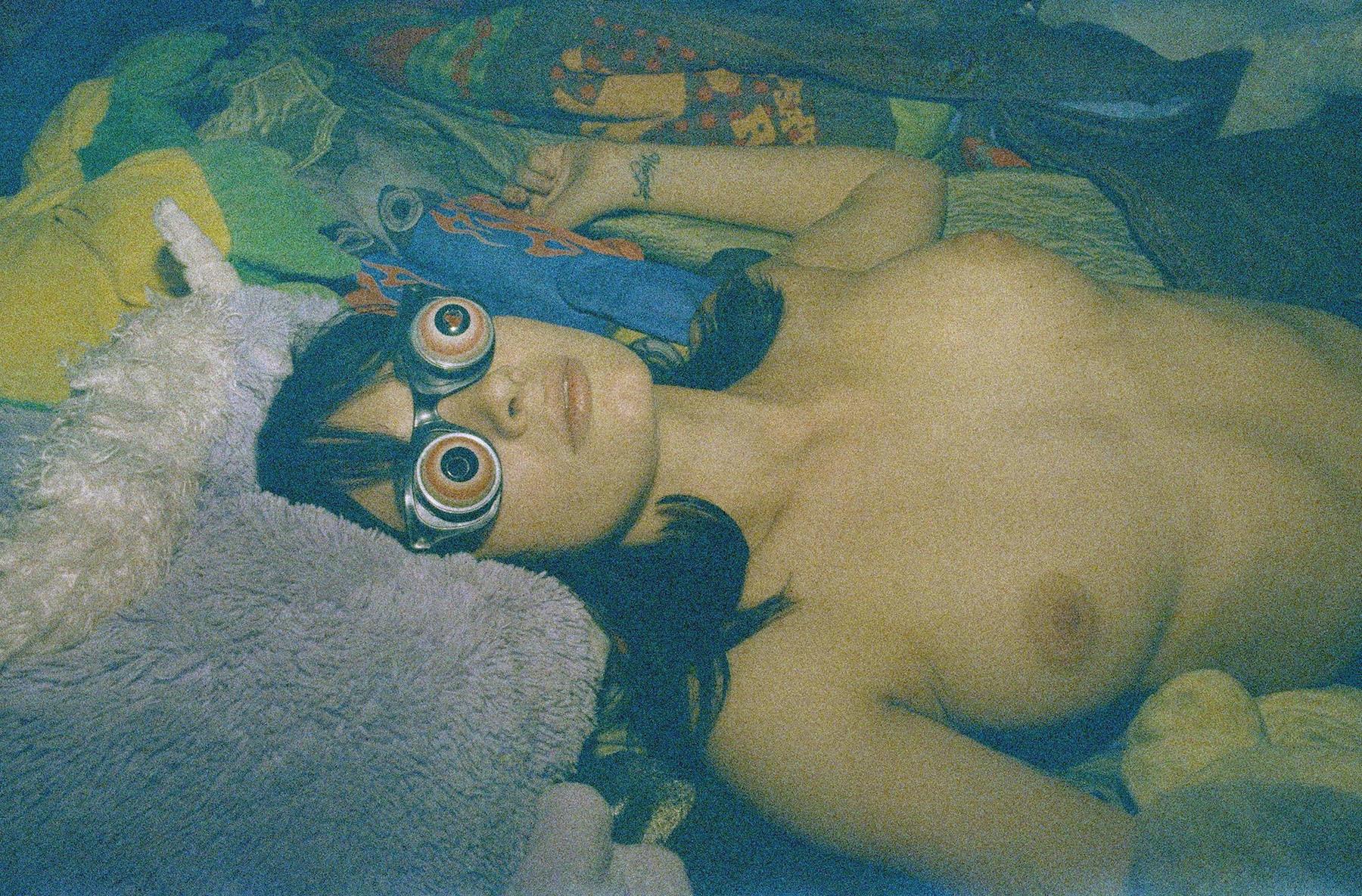 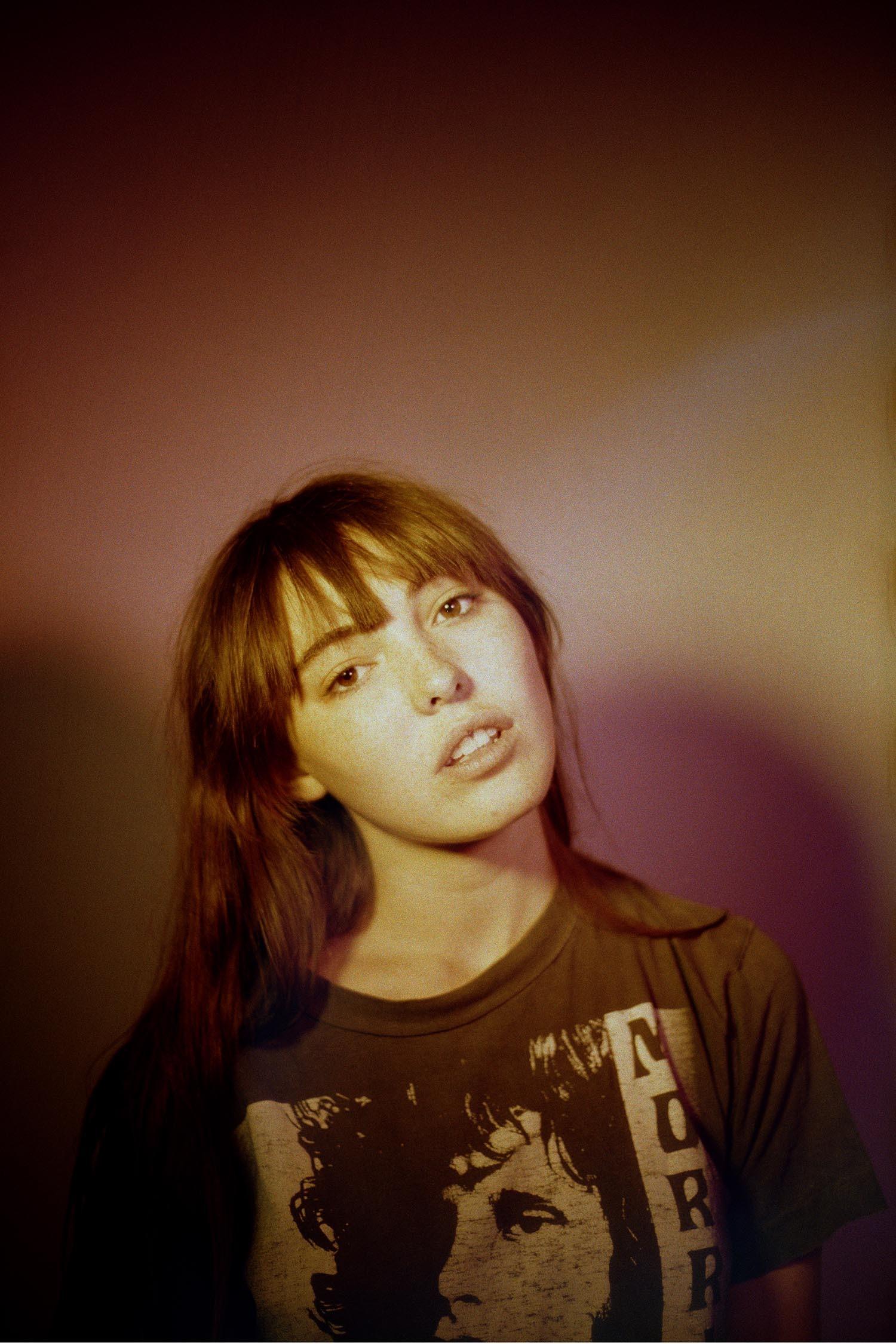 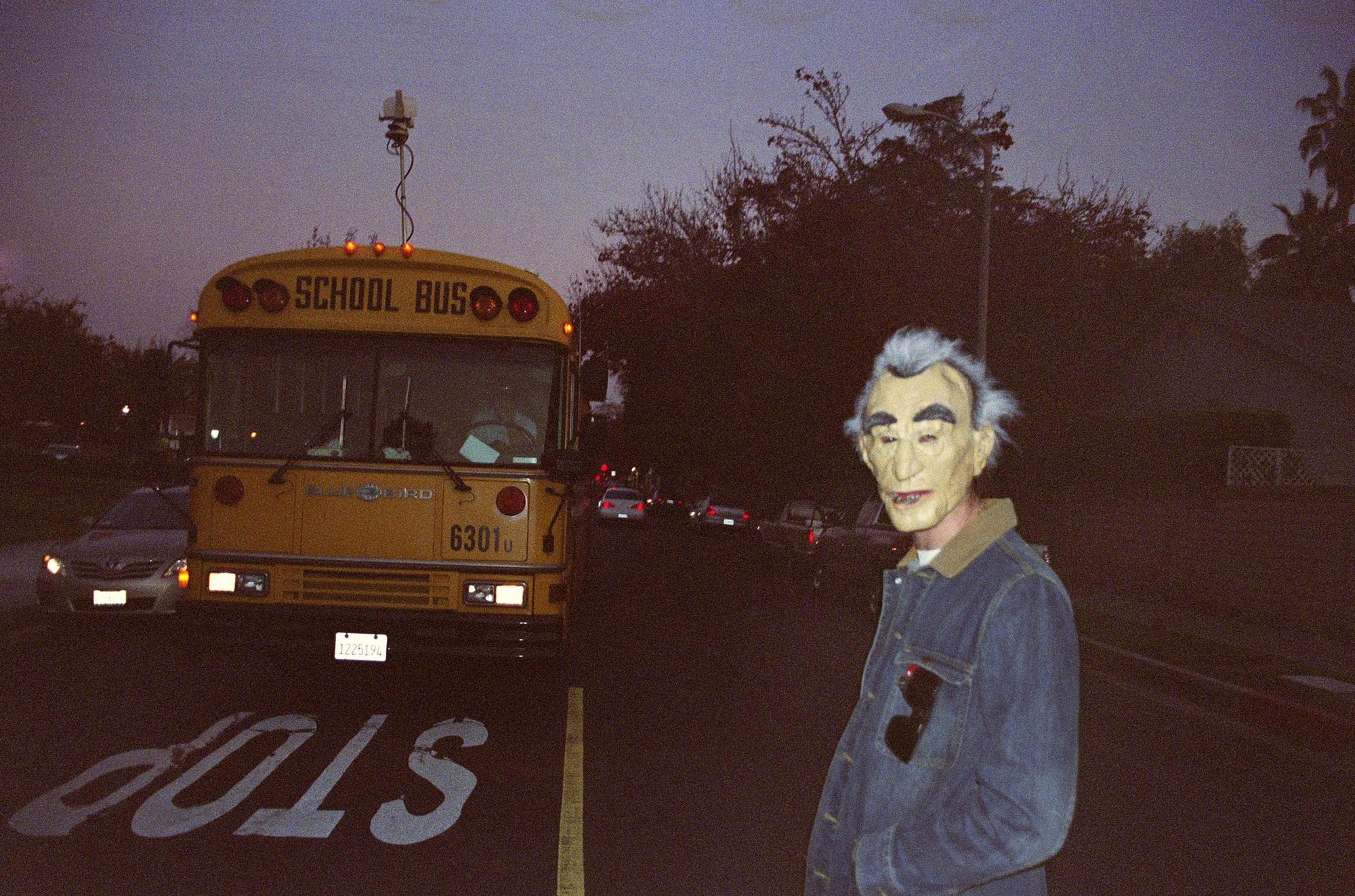 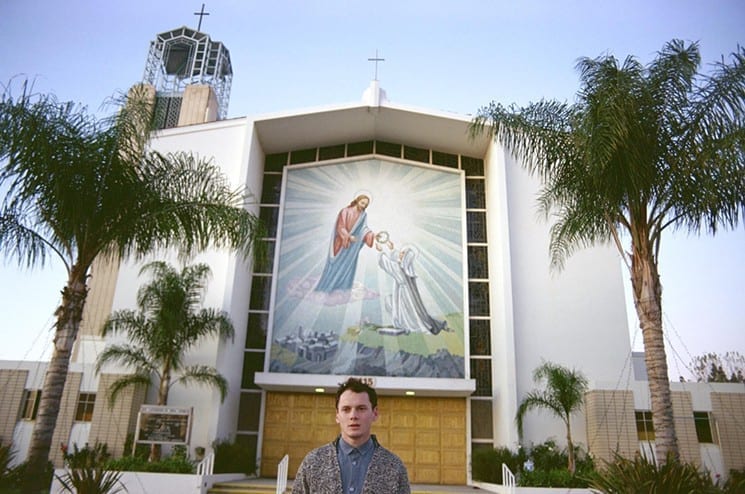