Six robotics students who were anticipating arriving for the fourth International Robotics Competition scheduled to begin July 13th in Washington DC had their US visas denied. The six girls that make up the envoy were planning to compete for the first time but had their visas revoked with reasons for their refusal not being made public by the US State Department. Even though the competition will allow the robot to compete and the girls to engage by video, the decision looks to strain Middle East relations even further. The girls told Forbes magazine that they were devastated upon learning of their rejection and “had been crying all day”, and FIRST Global president and former US Congressman Joe Sestak added that he was disappointed the “extraordinarily brave young women” wouldn’t be joining the other students in DC this summer.

The girls had travelled twice making a dangerous journey across Afghanistan to be interviewed at the US Embassy and both times were rejected, even though the students’ trip was organised by Roya Mahboob, founder of software company Citadel, and they had been receiving mentorship by students from Carnegie Mellon University. 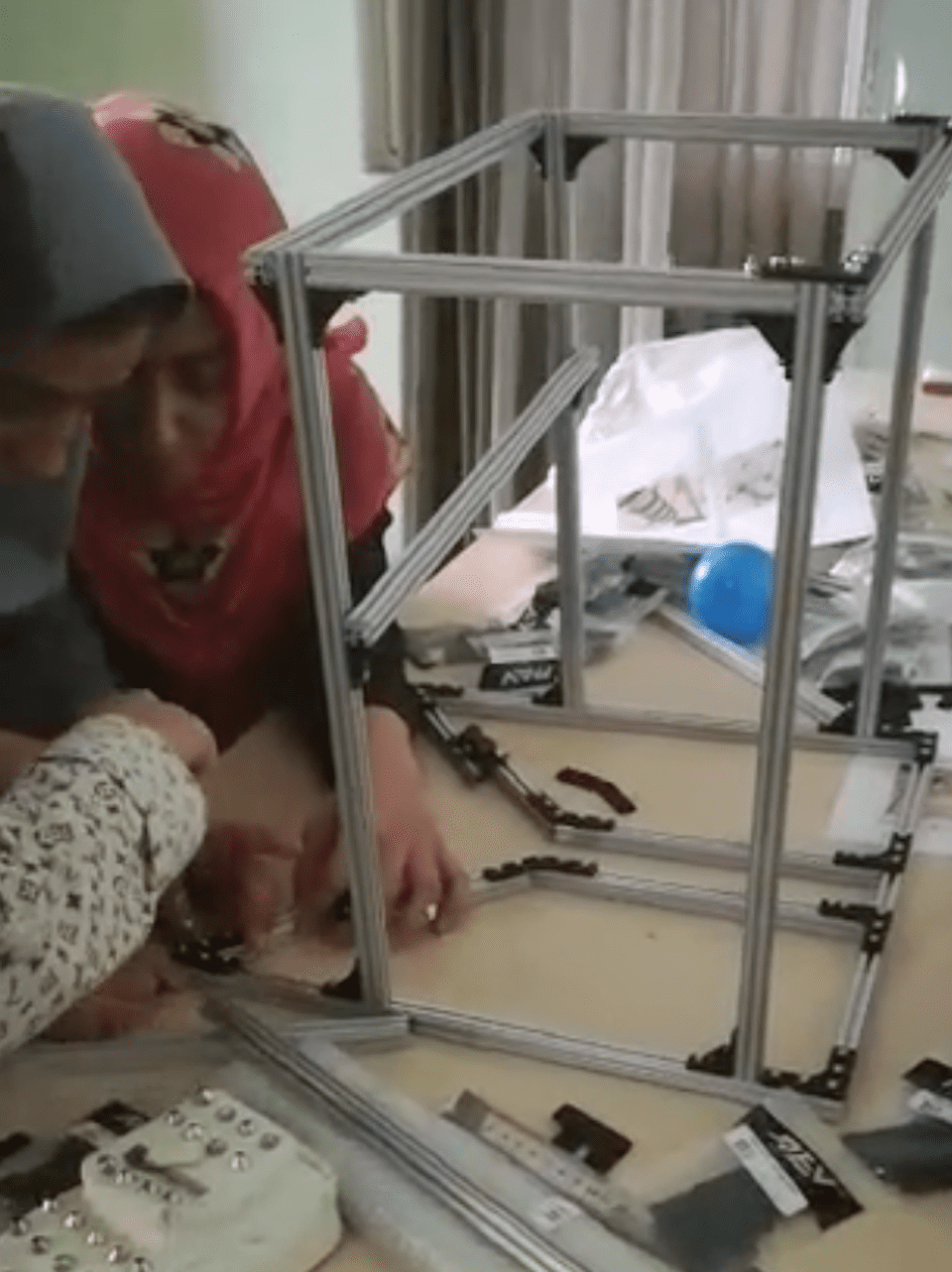 The First Global Challenge invites students from around 100 countries to participate, with the aim of challenging young people to solve engineering problems from different areas such as sustainability, but also encourage partnerships with other cultures. In a statement, the girls said earlier in January, “We want to develop and explore our minds and creativity and maybe unveil the genius inside of each one of us. This opportunity would allow us to invent, design, and create things that could possibly allow our community, our lives, and us.”  The planned trip was to be funded by The Digital Citizen Fund (DCF) based in Afghanistan which is a non-profit organisation created to empower young women in developing countries to gain access to technology, obtaining the necessary skills to succeed in today’s expanding global market.