As far as celestial rarities go, tomorrow will offer up something as incredible as they come. In the early hours of Wednesday, 31st January, more than half the world will bear witness to the first ‘super blue blood moon’  visible across the western hemisphere in 150 years.

This is a culmination of the rare event when both a blue moon and lunar eclipse come at the same time that the moon is at its closest point to Earth. The ‘super’ part of the title refers to the time when the moon shines 14% brighter than normal and the ‘blood’ is a result of the red tinge that can be seen on the moon reflecting a lunar eclipse in the Earth’s shadow. Supermoons, although rare, have been occurring slightly more frequently of late, with a trilogy on 3rd December last year, 1st January and the upcoming ‘super blue blood moon’ finishing the spate. 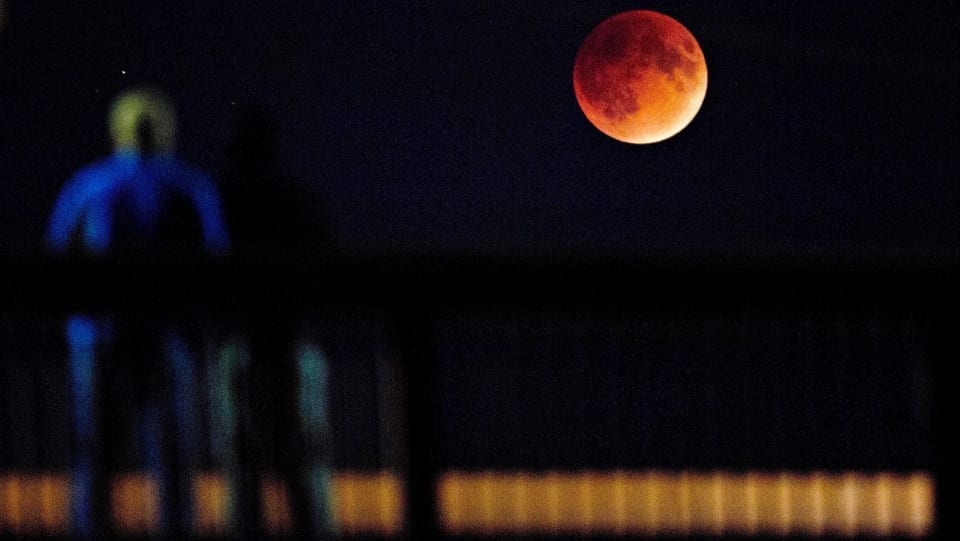 According to Nasa, any keen stargazers in the US will be lucky enough to catch a glimpse of this historic sky in the early hours of Wednesday morning, and those across the globe from the Middle East to Australia will be able to see it before moonrise. Speaking to The Guardian, NASA lunar blogger Gordon Johnston said, “Weather permitting, the West Coast, Alaska and Hawaii will have a spectacular view of totality from start to finish.” But don’t worry if you aren’t there, you will be able to watch the whole 75-minute event live online here. Unfortunately, it won’t be viewable in the UK. The eclipse itself is expected to last about an hour and a quarter. For anyone unable to watch the event in person, it will be streamed live online.