In 2016 and at only 21, South Londoner Jamie Isaac put out one of the finest debut LPs we’ve heard in a while. With no big studios or major labels attached, this bedroom producer managed to capture the attention of the indie music world. Couch Baby was full of yesteryear influences like Chet Baker or Sarah Vaughan mixed in with a sultry deep dive into an electronic-piano pop universe. Couch Baby was an album that put the style back into smooth.

Now Isaac follows his debut release up with a reworking of the LP titled ‘Revisited’ with an additional set of tunes and a cover of Alicia Keys‘ “Un-thinkable”. Isaac himself emerged from a relatively new scene in South London, a super chilled community of bedroom crooners such as King Krule, Loyle Carner, Tom Misch and more intent on making the type of music that isn’t being played out on the radio. We caught up with Isaac to find out about his ‘West Coast’ influences and this ‘late night romance’ that he’s so fond of musing on. 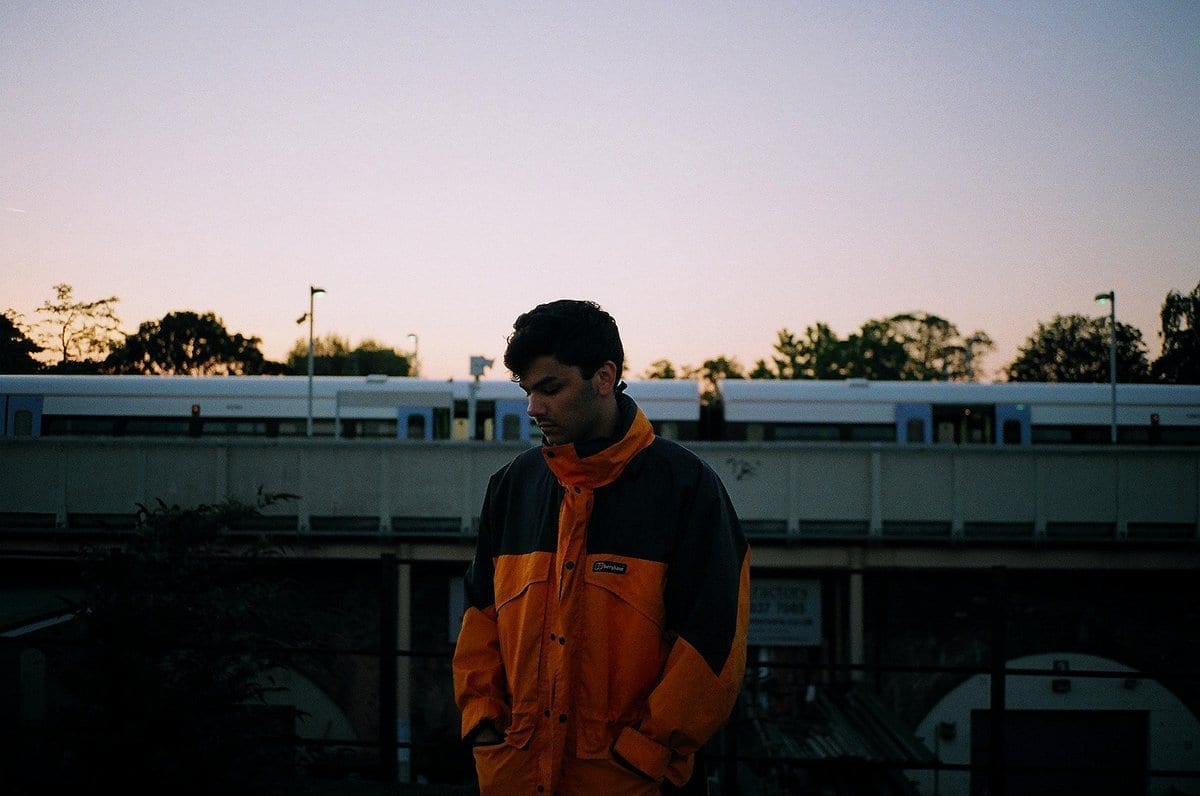 Your music is such as refreshing and absorbing sound. Mature for such a young talent. Tell us about your influences and people that inspire you?

It’s a mixture of all sorts, I loved that West Coast late 50’s ‘cool’ jazz era such as Bill Evans, Dave Brubeck and especially Chet Baker, if there is one artist who’s inspired me more it would be Chet Baker, his songs on record are just out of this world and when I first listened to it as a teenager it completely opened my eyes to a different type of music making, from the lyrics to how delicate and full of emotion his voice was, down to the way the record was even mixed, his voice is almost like an instrument, weaving in and out melodically and it really helped me develop my own sound, moving into more recent times even people like De La Soul through to Original Pirate Material from The Streets all the way to Chopin and an American choir composer called Eric Whitacre.

We’ve heard that your a big fan of jazz, do you think this could be the dawn of a new resurgence?

What has been the reaction to your fantastic debut LP, Couch Baby?

People seem to have really taken to it and the theme ‘couch baby’ – something I was quite keen on purveying- I especially wanted an album that if you listened to it in your bedroom it could be a late night romance record but as soon as you take it live it can be a lot harsher and more aggressive that you thought it could be. And I think people have seen that and reacted to it. People dance at my shows now, which was hard to think about when I first started writing. Over all I think people can see if a record or song has been made with a lot of emotion attached or just made very quickly and flippantly. And I hope I’m not perceived as the latter.

How did you go about recording it, is it just limited to your bedroom?

I record a lot in my bedroom, it’s somewhere that feels safe to me to experiment- nothing much has really changed from when I was doing music as a teenager on my laptop at 3 in the morning- I’m happy I’ve had the backing to be able to then take it into the studio after and record other instruments I wouldn’t have had the luxury of recording on, big pianos etc. But I try to keep the roots similar to how they were. I doubt I would ever have a full orchestra or choir ensemble in my songs because it goes against the idea of a ‘bedroom producer’ that I identify with quite a lot.

Your part of a larger scene in the south of London, can you tell us anything about the area or the artists in the area, is there camaraderie of sorts?

There has always been a scene here in South London, people have only started catching onto it in the last few years though, its nothing out of the ordinary, a group of people who love music and know each other from the area, who chill together, write together. It’s never been contrived and I think that comes across, we wouldn’t ever be like ‘ok lets write now’ because I think it wouldn’t come out right, it has to flow from the moment.

Where do you hope to be in ten years?

I don’t want to be anywhere else than where I am now, the dream since I was a kid is to live off music, to be surrounded by it and the people who create it, if I was away from that there would be something missing in my life. I want to have at least a few more albums under my belt and maybe go into composing for film, which has always been a big dream of mine. Other than that maybe a couple kids with Solange.

Jamie Isaac Revisited is out on Marathon records on March 26th.