Space now looks like the new frontier for almost every industry, from mining for minerals to travel options for future populations, and now fashion. British sportswear company Reebok wants to take it to the next level with their own line of galactic apparel. They have endeavoured to create the first get-up shoe for the outer limits called The Floatride Space Boot SB-01. This is a much more lightweight development on its predecessor, that hasn’t been upgraded for almost 50 years. 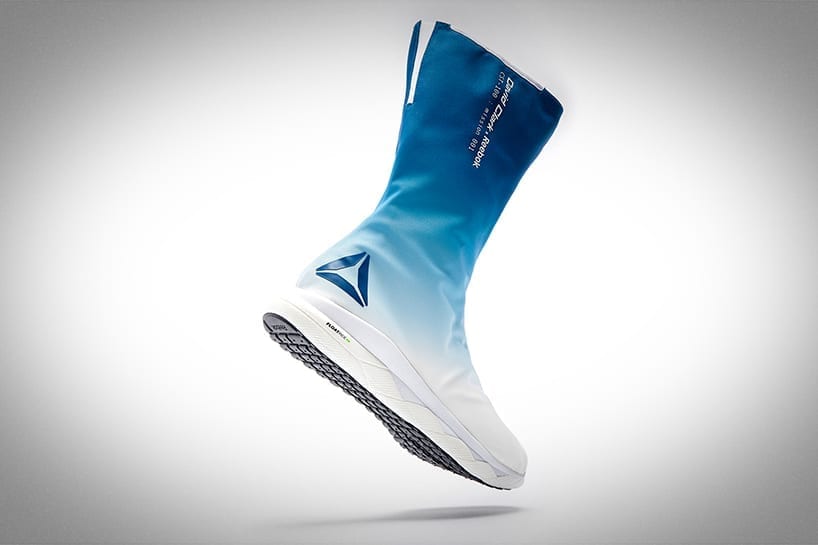 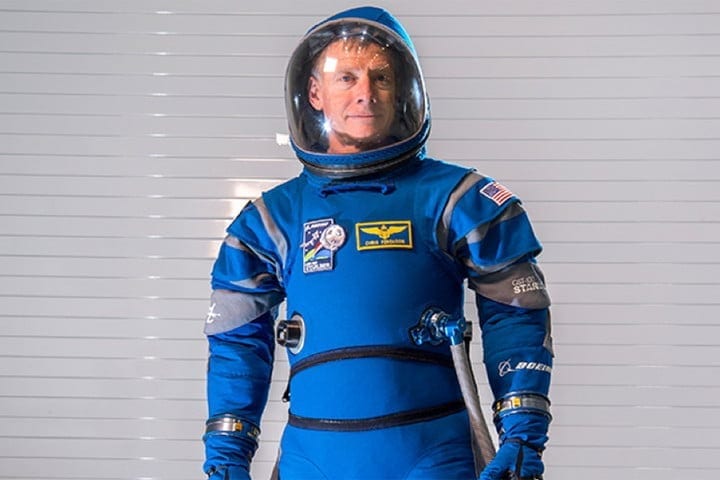 What’s unique about it? The floatride foam, a material 50 per cent lighter than EVA foam and with more evenly-sized cells. The Space Boot adds cushioning to the midsole without weighing the shoe down like a traditional midsole. Every pound added to a space suit has big financial implications, so this is a major development in spacewear design.
Matt Montross of Reebok Innovation says that “traditional space boots were made of rigid leather with firm soles and were not integrated into the actual space suit. Reebok Floatride Foam introduced three revolutionary elements to the space boot; it decreased the overall weight significantly, it brought the added comfort in a space boot and support that you would expect in a running shoe and it delivered a new level of sleekness and style.” The boots will be test run in an upcoming mission to the International Space Station soon, and you can expect to see them on display in a store near you soon.