When we met with the subject of this week’s cover interview, Rutger Bregman, we wanted to find out some of his key inspirations.

An author and historian who is leading one of the most exciting lines of discourse in modern politics, universal basic income, we thought it only fitting to ask for the three books that have made the biggest impact on him.

In the prologue, titled ‘What I Have Lived For’, Russell describes the three passions that have governed his life; love, knowledge and pity for the suffering of mankind.

“The most beautiful thing I have ever read.” 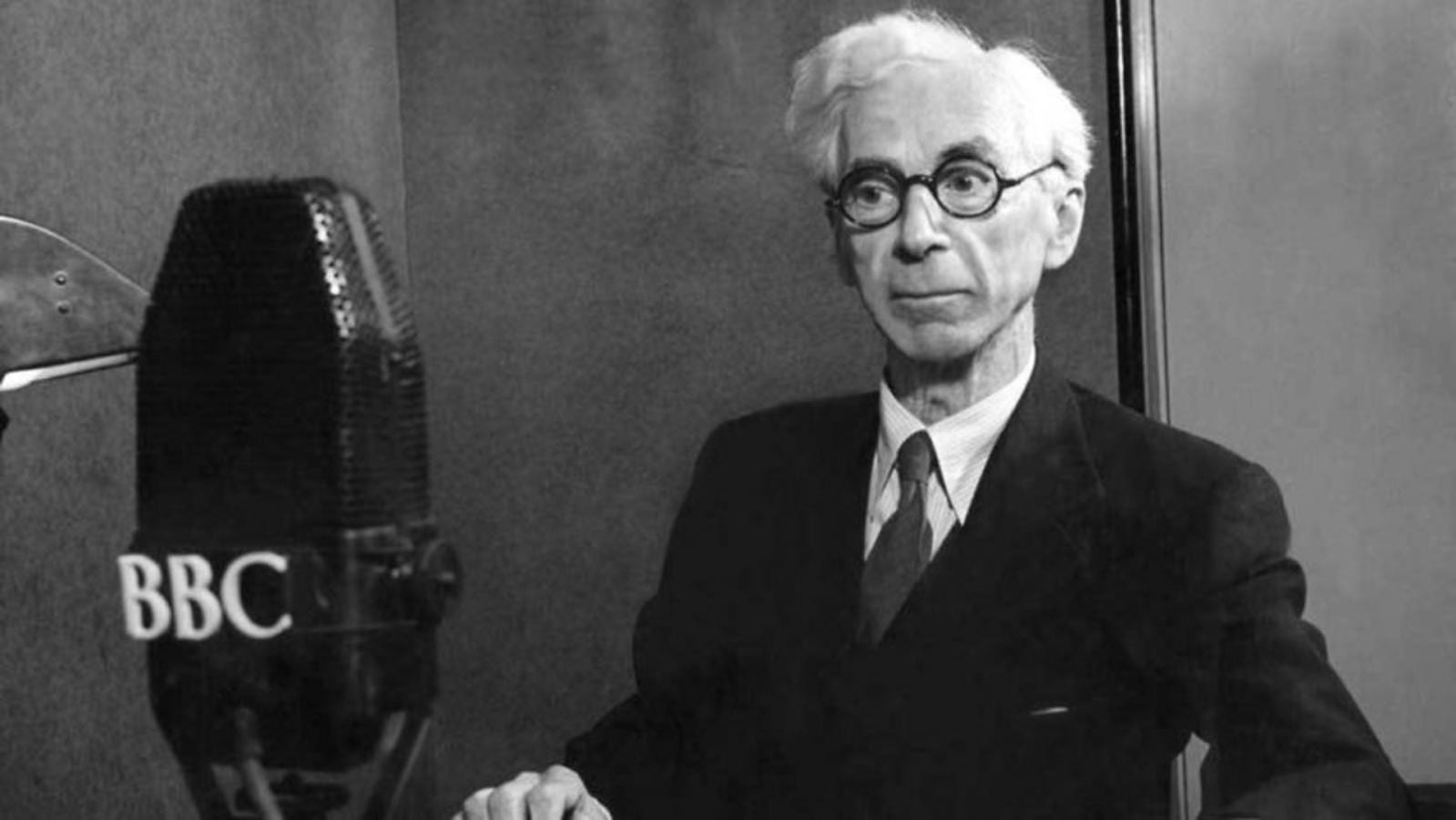 In this Pulitzer Prize-winning book, Diamond argues that Eurasian civilisations have succeeded above all others throughout history, not due to any form of superiority, but a mere chain of events and necessity as a result of environmental circumstance.

“I read this book when I was studying History and I was so impressed by how good the writing is. It was published back in 1997 but still so fresh.’ 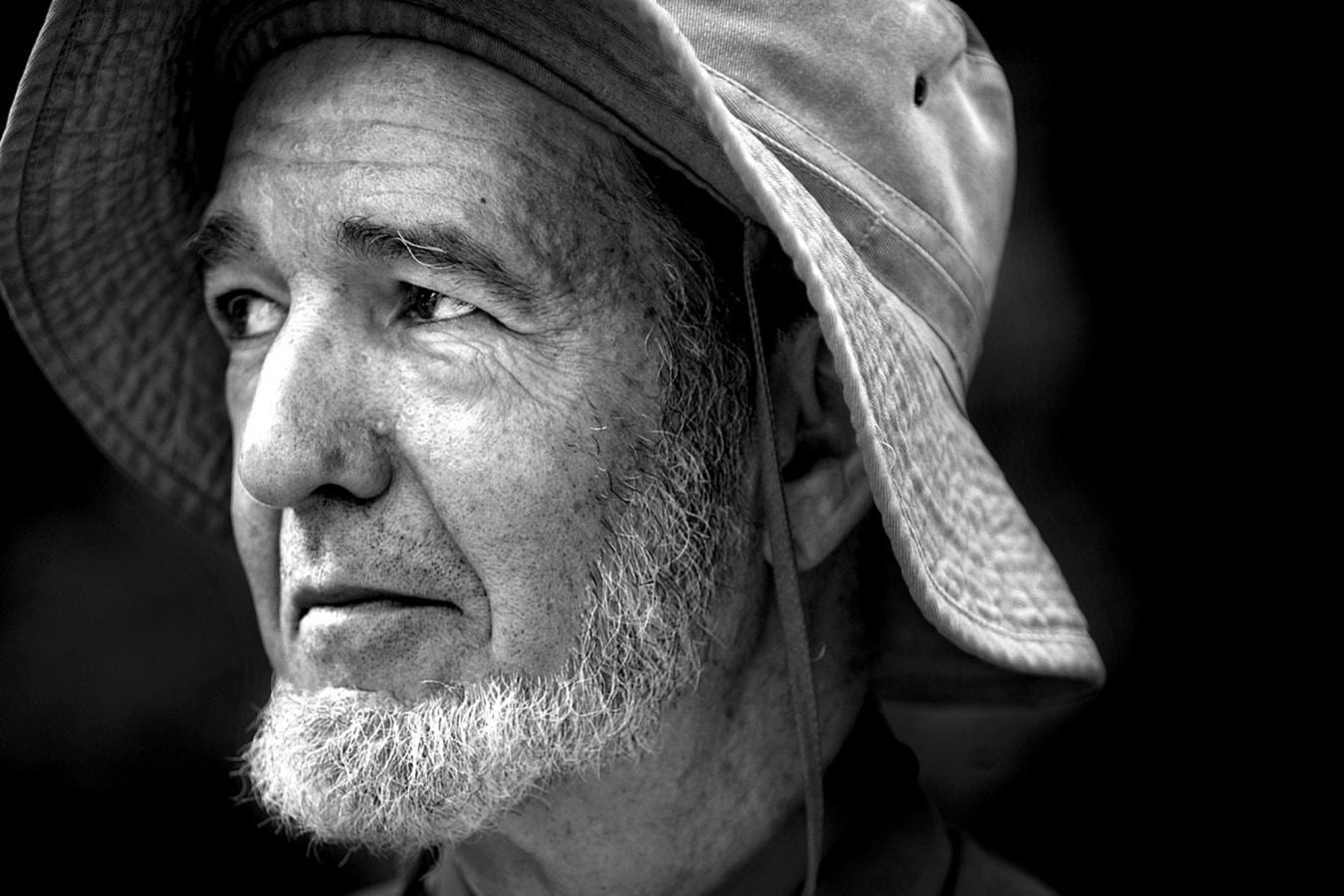 An anthropologist at London School of Economics, Graeber turns the conventional view of economic study on its head by suggesting that systems of credit and debt preceded those of bartering and money. This radical theory is supported by historical, ethnographical and archaeological studies dating back to 3500 BC.

“I think Graeber is one of the most important thinkers of our time. He has a lot of different theories, not all correct, but it stimulates the mind – anthropology at its best.”