The siblings behind some of the greatest cult movies of our time such as Fargo, The Big Lebowski and Inside Llewyn Davis will be turning their hand to the dark underbelly of the web, Silk Road.
The Coen Brothers have been earmarked to write a script about the founder and convicted felon Ross William Ulbricht documenting his early days founding the site at 29 all the way to his life time conviction and sentencing at the age of 32 in 2015.  A story which has intrigued the world over, the film entitled ‘Dark Web’ is set to be based on a Wired article written back in 2015 by Joshua Bearman.
Best-selling author Dennis Lehane [Shutter Island and Gone Baby Gone] was originally attached to the project in 2013 but it has now emerged that the Hail, Caesar! writers will be bringing this to life.  Whether they will direct as well remains unclear. 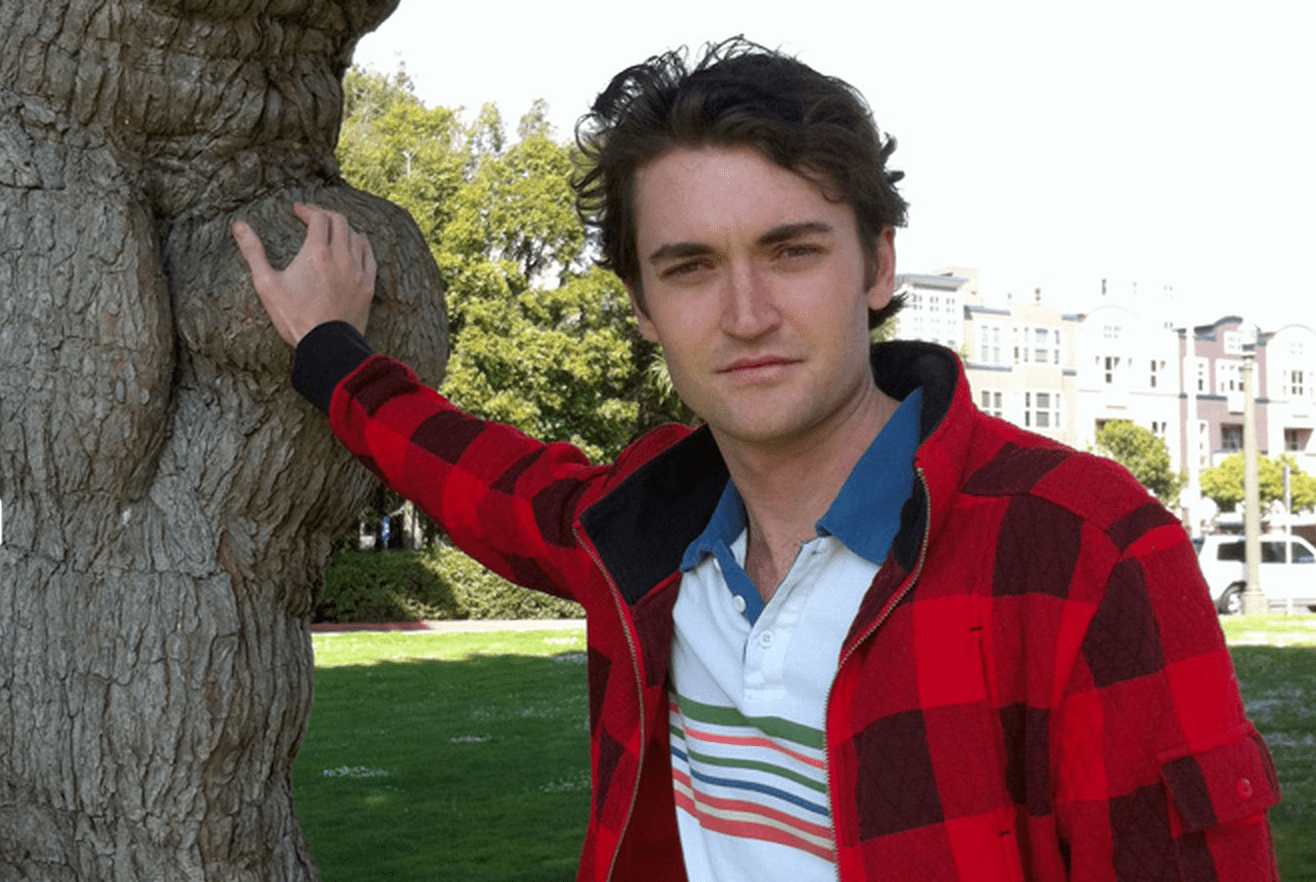 The website Silk Road which started in 2011,  solicited all manners of illegal trade from high end weapons to hard drugs. It aimed at offering consumers a place to buy goods without ‘potential traffic monitoring’. Ulbricht went under the alias of “Dread Pirate Roberts” and in 2015 was arrested in Glen Park library, California for his role in the running of the site.
It is alleged that Ulbricht paid $730,000 for four murders that did not actually take place and still remains unproven. He was not prosecuted for these attempts but the case is still pending. Since Silk Road’s closure many more sites have emerged such as Silk Road 3.0.