One of the most embarrassing security blunders yet has just taken place in the intelligence world.  The fitness tracking service Strava has accidentally exposed the whereabouts of secret military bases around the world. The fitness app that uses GPS to map the user’s activity had created a global heat map as an aggregator of more than 3 trillion individuals according to the company. After some clever sleuth work, it has been revealed that the heat map clearly shows those of secret military bases around the world and their daily activities. 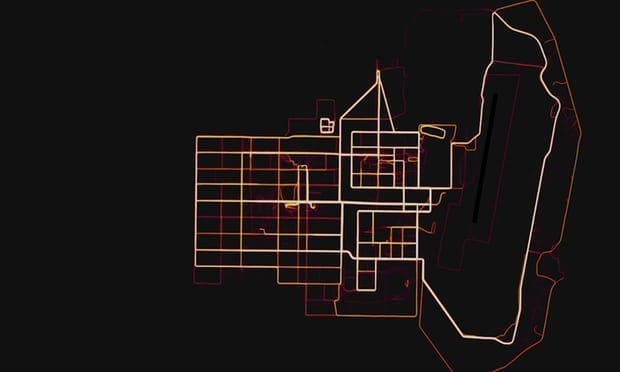 A jogging route highlighted by Strava on a military base in the Helmand Province, Afghanistan Photograph: Strava Heatmap

The first to spot the operational security loophole was 20-year-old Australian international security student Nathan Ruser. On Saturday Ruser tweeted his observation of several US military bases on the Strava map, starting a viral social media sensation where others pointing out Russian bases in Syria. Although some of the military bases were already known, the biggest danger of the heat map is that the nature of the use denotes the regular daily activity of military personnel, for example, their jogging route. International security analyst Tobias Schneider told the Washington Post, “This is a clear security threat. You can see a pattern of life. You can see where a person who lives on a compound runs down a street to exercise. In one of the U.S. bases at Tanf, you can see people running round in circles.” 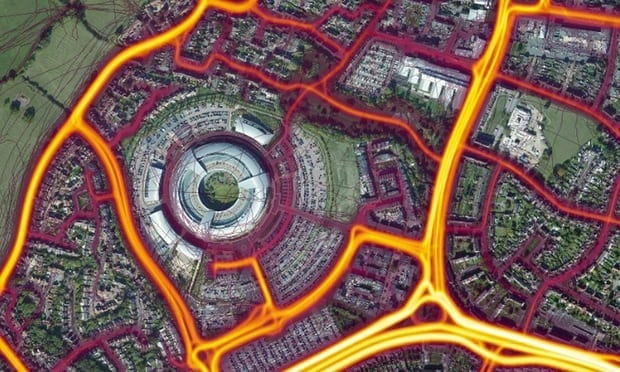 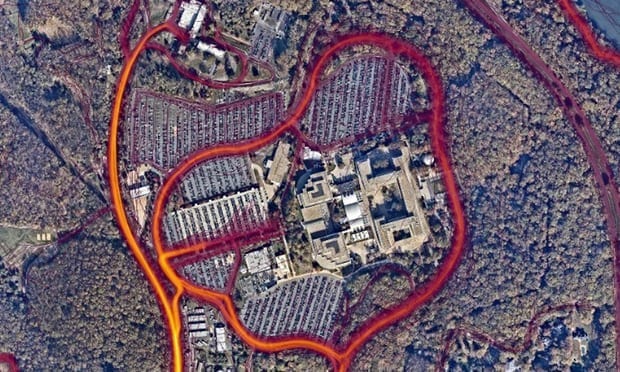 The US military is now looking into the security threat posed by Strava’s heat map. If you’re intrigued, take a look at the map for yourself here.