SXSW is renowned as a hub for the most exciting innovations in the tech world. This year’s conference saw the reveal of the hotly anticipated collaborative venture between Levi’s and Google on a smart, touch-sensitive jacket.

This smart version of Levi’s classic Trucker Cycling Jacket is a huge step in the advancement of wearable tech. The jacket contains a patch of ‘jacquard yarn’, a conductive thread developed by Google which has been woven like fabric into the sleeve, enabling the smart device to respond to gestures in the same way as a touch screen. The benefit of this conductive thread is that it doesn’t change the aesthetic of the jacket, making this the first offering in wearable tech that acts as a style piece first and foremost. The technology of Google’s ‘Project Jacquard’ connects the garment to a companion app that allows the wearer to customise their own so-called ‘abilities’, i.e. which instructions they want to use for which responses (swipe up to take call etc.) 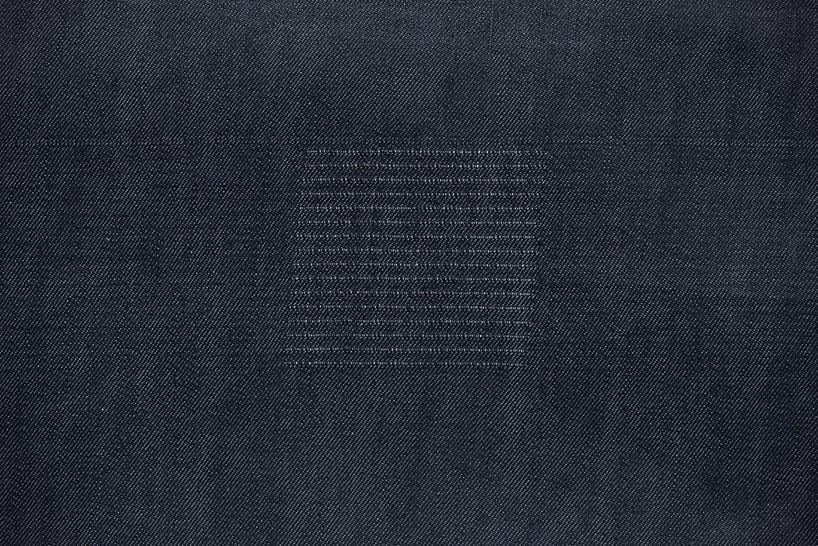 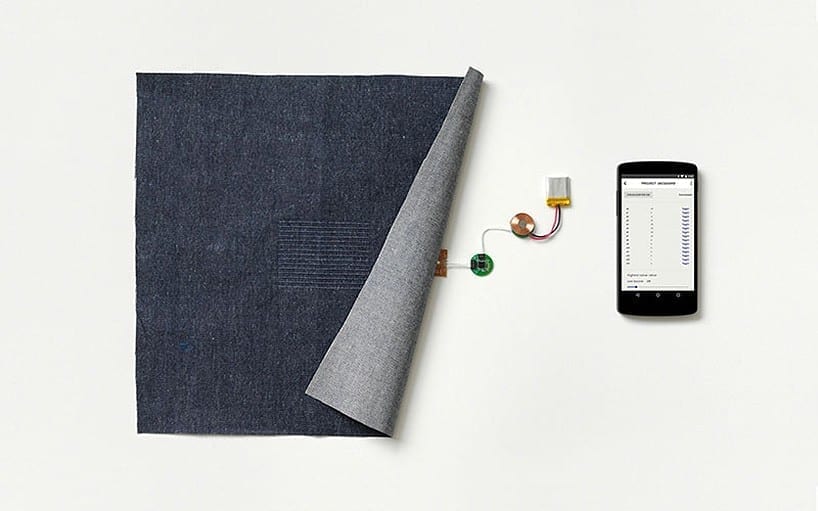 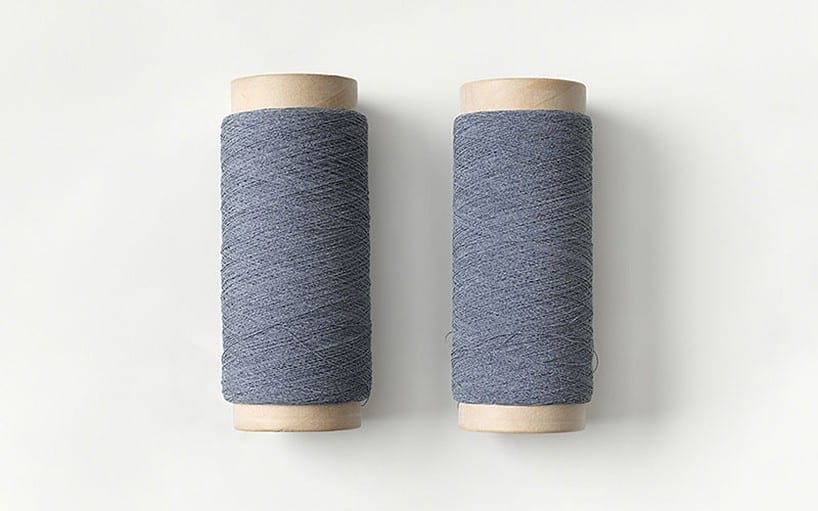 The technology also allows for the fact that a Levi’s jacket is an investment piece; once the product is on the market later this year, Google will gather up data to find out how consumers are using the jacket, therefore providing them with feedback to develop the app in the future to meet the needs of the wearer. Paul Dillinger, the Vice President of global product innovation at Levi’s, said ‘We don’t want the functionality to be a short fix and the technology then expires. We want people to keep the jacket for a long time as they do with other Levi’s products.’

Now that this is a possibility, Google are looking to expand the reach of this technology by partnering with other clothing brands, from athletic wear companies to luxury designers. The Levi’s jacket will go on sale this Fall and is expected to retail for around $350.

With around 80,000 people attending and speaking, SXSW is a yearly must draw for the music, film, tech and cultural sector with talks from the people at the forefront of all cultural fields. Other highlights from this year include former Vice President of the US, Joe Biden, giving a heartfelt speech on his new cancer research venture ‘Cancer Moonshot’, and director Terrence Malick making a rare appearance to discuss his new music drama film ‘Song to Song’ alongside starring actor Michael Fassbender.