Rising up through the ranks to become one of the most powerful set of ears in the business. The name Noah Goldstein has become synonymous with the adjectives, quality and independence. His first piece of work early on was sitting in with the iconic punkstress Patti Smith, not a bad way to get your ears wet.
He now stands in the middle of an exceptional artistic orbit where artists such as FKA Twigs, Bon Iver, Kanye West and Frank Ocean all rely on him for musical input.  He’s been anointed the SVP A&R at Columbia, which means he’s responsible for helping pick and choose what we hear but when he finds the time helps twiddle the knobs for Arcade Fire, Frank Ocean and Kanye West.

With all that success in mind, a problem persists, music seems to be stuck. With more music than ever at our fingertips, the quality within the commercial realm seems to be drying up. Platforms like Spotify have changed effectively the way artists respond. It’s a conundrum that has become apparent within the last decade.
Something Noah is acutely aware of. For now though, the only dream Noah has is to help try and create his own idea of a healthy music future. We sat down with Noah to discuss where music’s true north is and what was the demo that made him stop everything. 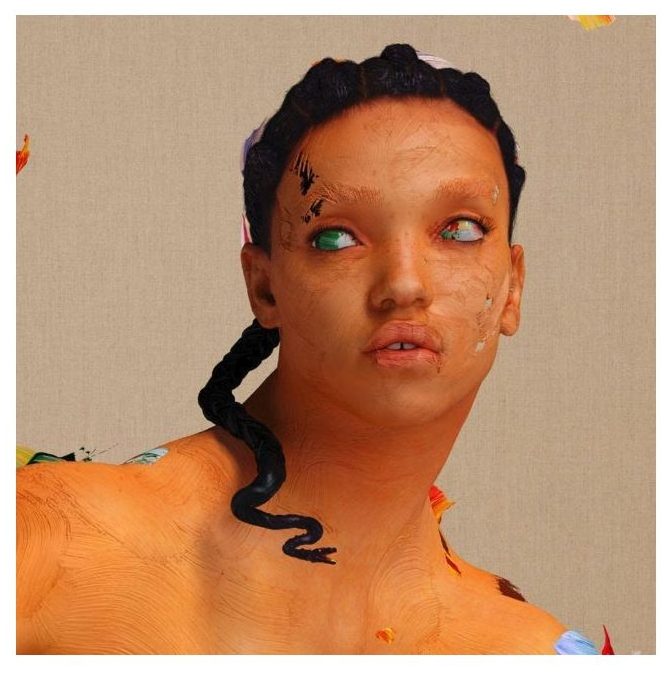 Tell me a little bit about your journey. It’s quite conventional in terms of hustling your way into the driver’s seat. But unconventional so far as in the artists you have worked with?

Everybody’s journey is different. Mine in a way was quite traditional because studios are where I learnt my craft.  My journey indeed included scratching and crawling and working countless hours, in fact, I couldn’t tell you to this day, how many hours I worked to get where I am.  But for me, it’s just been about working on things that I believe in because that’s why I do this. I don’t do this to make money. It was always to make something that was of value to the world. I want to make art that will be remembered 2000 years from now. I know that might sound corny, but for me, that’s the truth.

You work with such an eclectic array of artists like FKA Twigs, Kanye West and Bon Iver, they’re all significant artists with their own independent vision. How do you give them space? How do you bring their vision to life? What is it that goes into the soup?

I’m sure they wouldn’t want me to tell you exactly the ingredients that go into each of their soups, but I understand what you’re saying. We’re all just trying to make the greatest thing possible. It’s always been about that.  Never letting yourself off the hook. Never allowing yourself to be too complacent. Otherwise, you then just become too comfortable. It takes so much work and so much effort to create, to make it a reality.

“I want to make art that will be remembered 2000 years from now.”

Music feels so unconventional right now. In a way, no knows where it’s heading; there seems to be a lot of crossover happening. What are your thoughts on that?

I mean whenever you say the word music, I have a million thoughts. I’m just excited. I’m always interested to see where things are going. Rather than try to predict the future, I try to create it. Rather than be reactive, I try to be proactive about it. I’m in a really interesting position as somebody that works for major record labels but also works with various independent artists. For me, I just want to try and create the future.

Have you ever had a demo come in and you just stopped everything you did?

Yes, I remember distinctly, when I was working on the 2011 album Watch the Throne with the tune, “Ni**as in Paris”  I remember the first time I met Hit-Boy, and he played that beat. That was incredible. When the beat came in, and there were no vocals, to me that was like,  ” Oh yeah!”. That was with Jay-Z and Kanye. I felt like we all knew that tune, just from the instrumental, was going to be an important song. 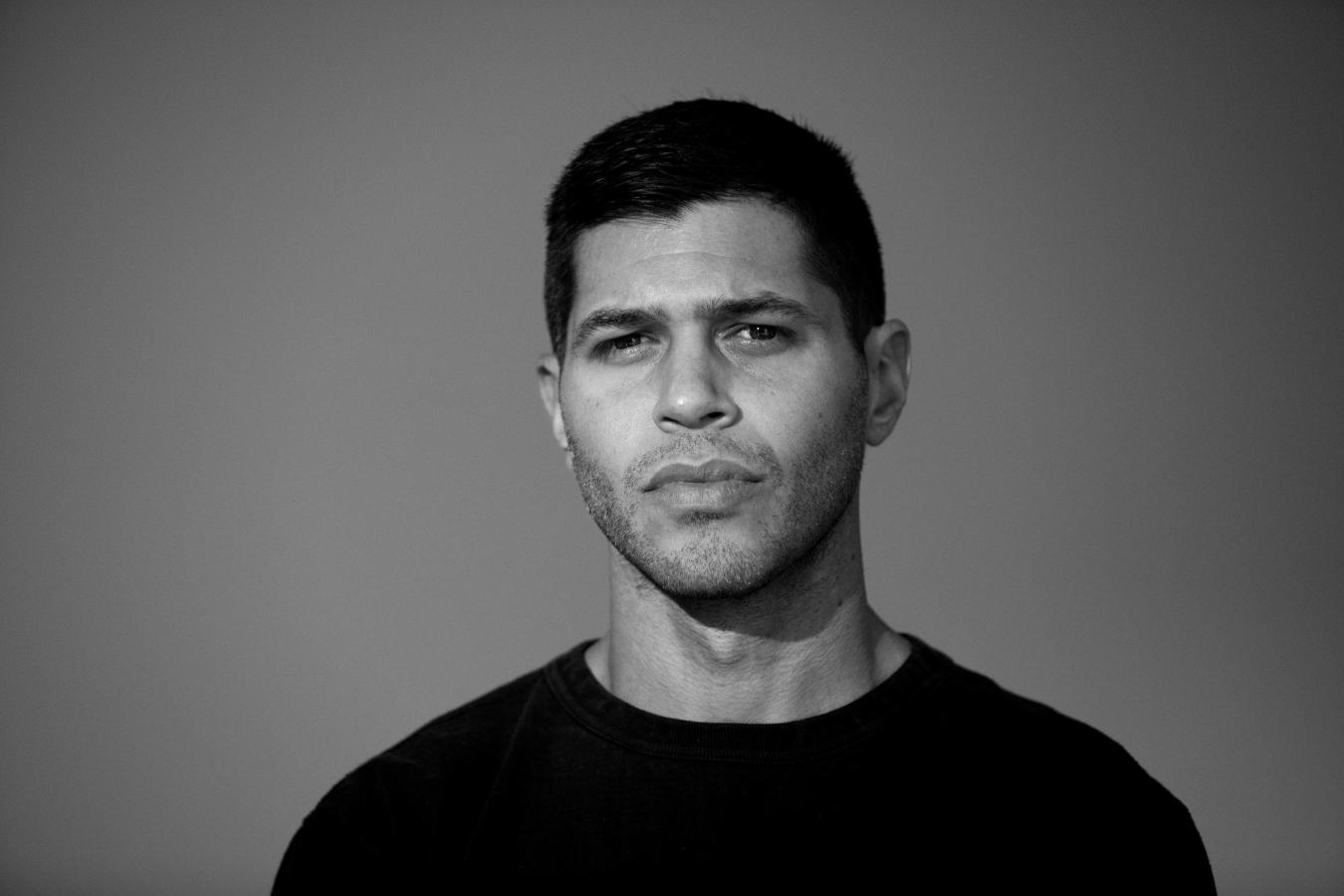 I can’t work out whether there’s an incredible amount of constriction or experimentation going on in music right now, you’re more experienced to comment on that?

I think genres have really blended in today’s music. For me, I feel like everybody is finding their way through. Sifting through so much as a producer and A+R –  that’s become slightly daunting. There are fewer rules to play by, and more freedom to upload your music at will as an independent.  Major labels can pick up a song off an app and it can potentially become the biggest song in the world, and that’s where it gets confusing, but also exciting.  We have to ask, what is the music that we deem important? For me, one of the hardest things is finding my way through it all to get to something that feels like truth. There is so much out there, and it can get overwhelming even for music lovers.

I think the one thing that I picked out of this chat that is sticking with me is this idea that you are creating the future.

I don’t know if I am creating the future, but I am attempting to, and only time will tell. Of course, it’s always in tandem with the artists that I work with like a partnership, and I am collaborating with them.

“There are genuinely few artists today that have their own voices.”

When you’re working with these artists like Frank, Bon Iver & Kanye, you know who they are immediately because of their distinct tone. I think that is rare these days in my opinion. Especially in what I feel is an increasingly homogenised world.

I agree with that. There are genuinely few artists that truly have their own voices, or just a new idea, a specific vision. I have always gravitated towards artists like that. My wife is a fine artist, and she introduced me to many artists from various mediums who I like, and they are similar in that they are polarising. Frank, Kanye and FKA Twigs are all similar to that. They all fall into ‘the pushing the envelope’ category. We just put our heads together and try and make a vision for the future.

This interview was edited and condensed for clarity purposes.
Feature image Thomas Welch