“I trained to be an architect,” says Deyan Sudjic. “But realised quite quickly I should never be one because I was impatient and incompetent.”

This is no doubt more modesty than truth. Sudjic is the author of numerous books on design and architecture, was the co-founder of architecture magazine Blueprint and the Editor of Domus. For the last ten years he has also been the director the Design Museum which re-opens next month at its brand new location on Kensington High Street, London.

Impatience and incompetence are two words that no one could accuse Sudjic of in his work as journalist and curator. Despite his early decision not to create buildings himself, Sudjic has succeeded in becoming one of the leading voices in the world of architecture, with his expertise and insight highly sought after.

His latest book The Language of Cities, is an astute exploration of the kind of places in which the majority of humans now choose to live, and the things that shape those places. 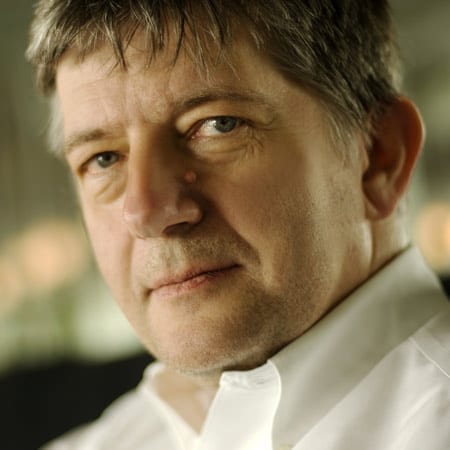 Something that you discuss in your book is the difficulty of defining cities. What do you think makes a city? And are we seeing new definitions of cities now that have never existed before?

A city could be almost anything. And if something is almost anything then it means nothing. In the book I quote these two lines of poetry from the world financial centre, one is Whitman and the other O’Hara.

One need never leave the confines of New York to get all the greenery one wishes – I can’t even enjoy a blade of grass unless I know there’s a subway handy, or a record store, or some other sign that people do not totally regret life.  – Frank O’ Hara

To me those are two very powerful demonstrations of what a city should offer. Cities offer the people who live in them the freedom to be themselves, the freedom to take what they need from it and ignore what they don’t need. A rural community doesn’t give people that sense of being themselves. You have to be part of something.

And yes cities are adapting and changing of course. At one point in the book I talk about how the digital explosion is challenging some of our ideas about anonymity and the freedom from surveillance that cities should have. 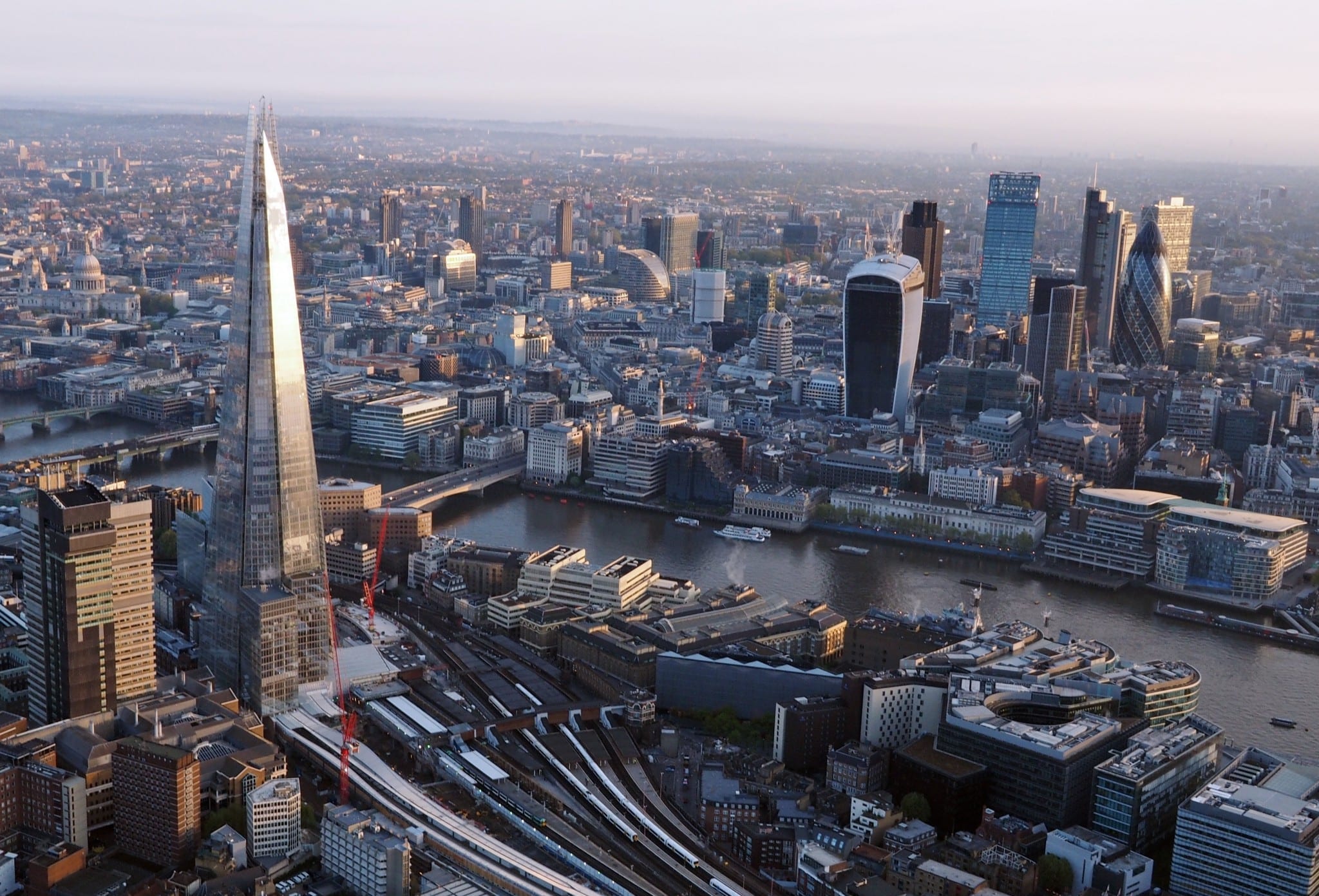 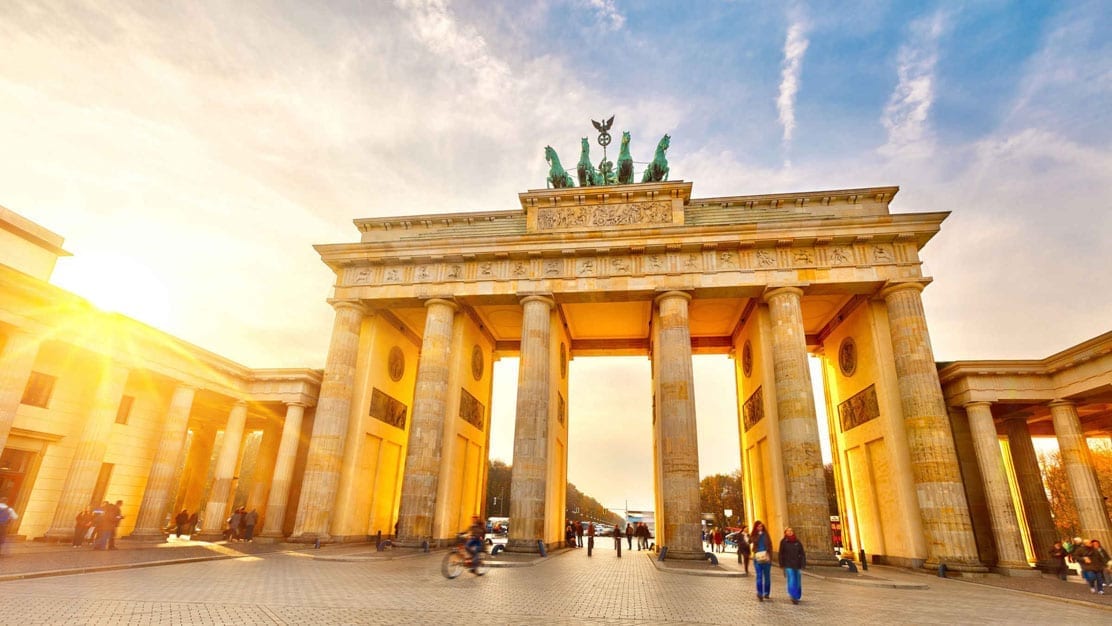 You also mention that cities are about tolerance. Is that connected to the same idea of freedom?

Absolutely yes. To be a minority, ethically, religiously or in terms of your sexuality in a small rural community is an impossibility. A city allows for the freedom of self-discovery. I suppose the key question as cities become larger is, what is it that makes people feel that they belong to the same place? It’s about how people speak, and about how people travel, it’s a shared sense of landmarks, it’s that mental map that people carry with them of a city. Sometimes they can be rather banal, strangely bureaucratic things like postcodes. If you live in London you know that NW10 is not the same as SW3.

Identity is one of the most fundamental things we look for. What we belong or do not belong to. What we are a part of and what we don’t want to be a part of. So it seems to me that to say you’re a Londoner, or a New Yorker, or a Muscovite, is a much less exclusive thing than saying you’re British, or American, or Russian. You’re a citizen of a city by choice so it’s very different to national identity. Cities by their nature are cosmopolitan and attract many cultures and many identities. So to me, saying you’re a Londoner is a much gentler assertion of identity than to say you’re British. 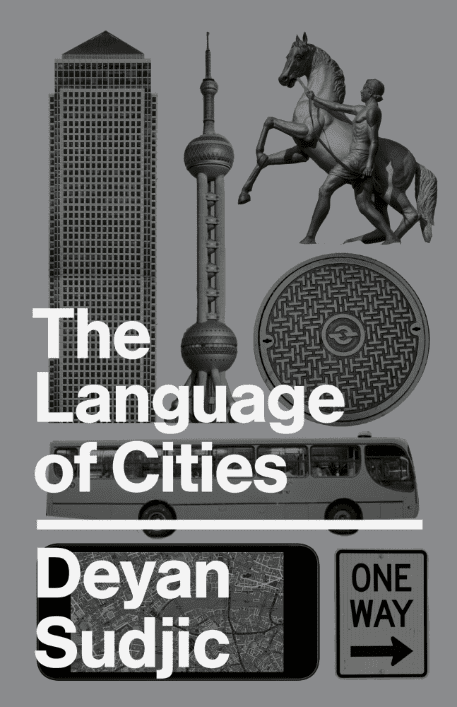 How is this issue of identity connected to architecture and design?

Architecture and design are tools and techniques that can help shape that sense of identity. In everything from the typography used on the road signs to what the public transport looks like, these are all signs that can be consciously created. The London tube map is an amazingly powerful way of creating a shape and sense of what London is.

One of statements you make in the book is that, “Cities are formed as much by ideas as they are by things.” Can you elaborate on this point?

I talk about Peter the Great going to Amsterdam as a young man and seeing the buildings and the industries. Amsterdam is a city built on the idea of trade, of welcoming minorities and what they could bring. That was a very powerful idea. Tokyo, or Moscow, or Beijing are based on an imperial system. All three of those cities have got empty hearts where the palace of the emperor is situated. That’s an idea of an authoritarian state in which the supreme ruler is in the middle. Oxford and Isfahan are cities based on the idea of religion which becomes quite quickly associated with education as well.

What is your favourite city?

Well I’ve lived in Milan, I’ve worked in Venice, Vienna, Glasgow, and studied in Edinburgh. I love going to Istanbul, it’s an amazing city, as well as Mexico City. Tokyo is always exciting. I went to Buenos Aires for the first time this month and that was an extraordinary experience too. Cities are constantly dazzling and fascinating. But London is still very much home. London is the mental map that I carry with me everywhere I go.

The Language Of Cities by Deyan Sudjic Is Available Now