Chantal Anderson doesn’t just take a photographs, she immerses herself in what she sees through her lens. Her images take you on a journey to far flung places and into unknown cultures. Her education in journalism puts telling the story at the forefront of her work. A ‘drifter’ as she describes herself, Chantal captures the extraordinary in the everyday. Her latest project New Myths took her to a remote Icelandic community in the East Fjords, where she became one of the locals to shed light on a people who bring myths to life in the most beautiful surroundings. Her ability to translate a story or mood in her images has now also led her into the fashion industry. With shoots for Vogue and Dazed already under her belt, we are sure you are going to be seeing more of Chantal’s work very soon.

Check out this Q+A we had with Chantal about her love of travelling, what draws her to take a shot and what is on the cards for her next: 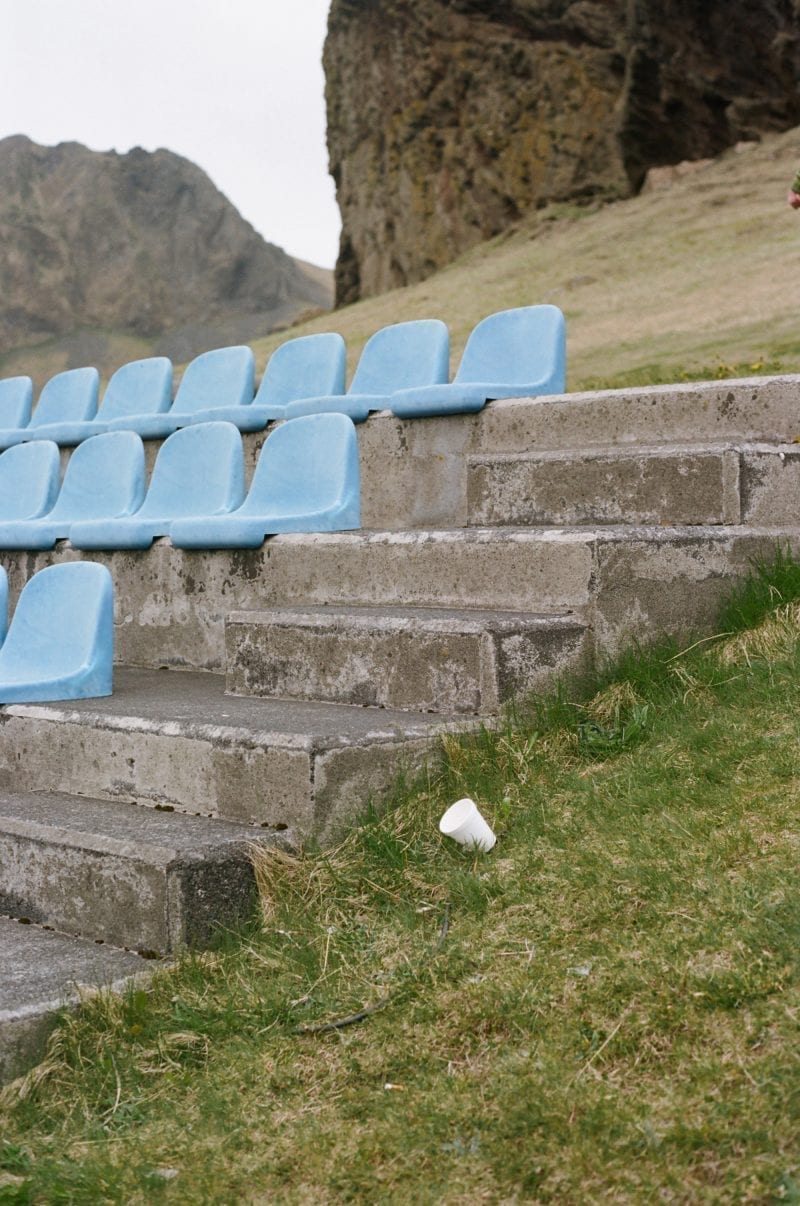 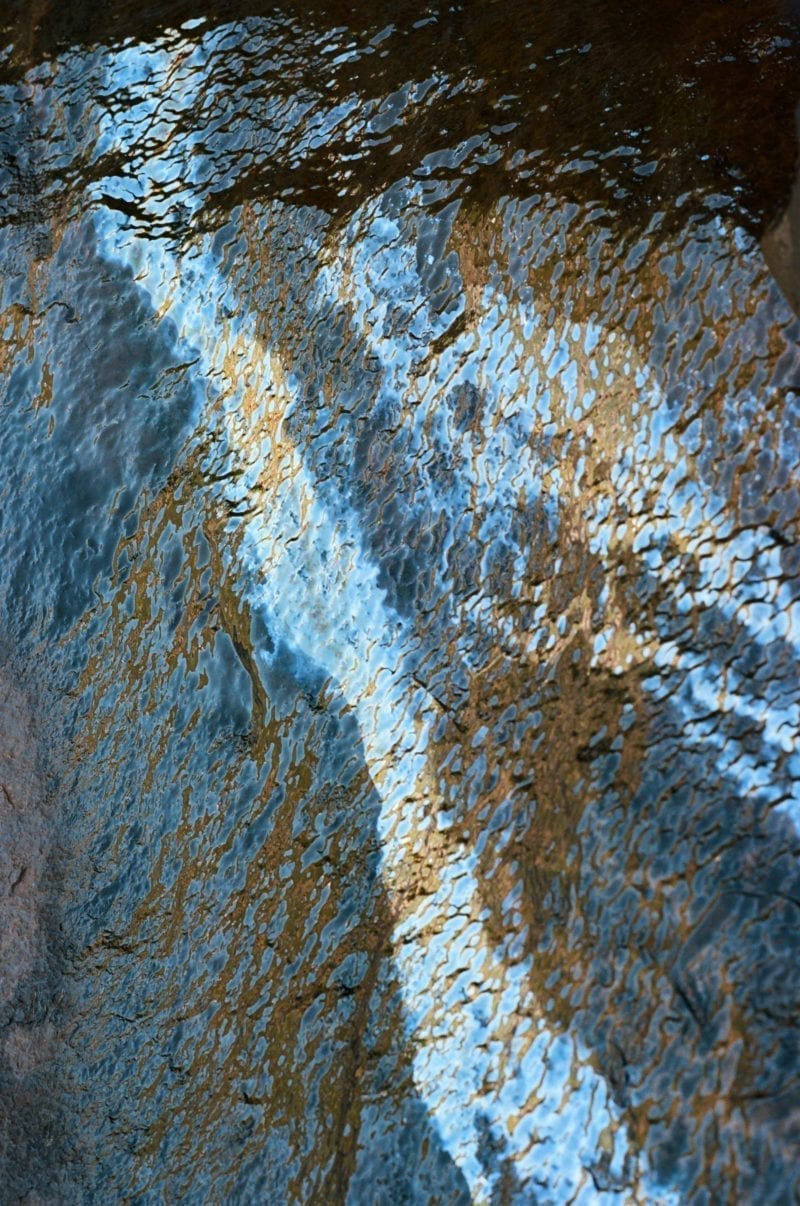 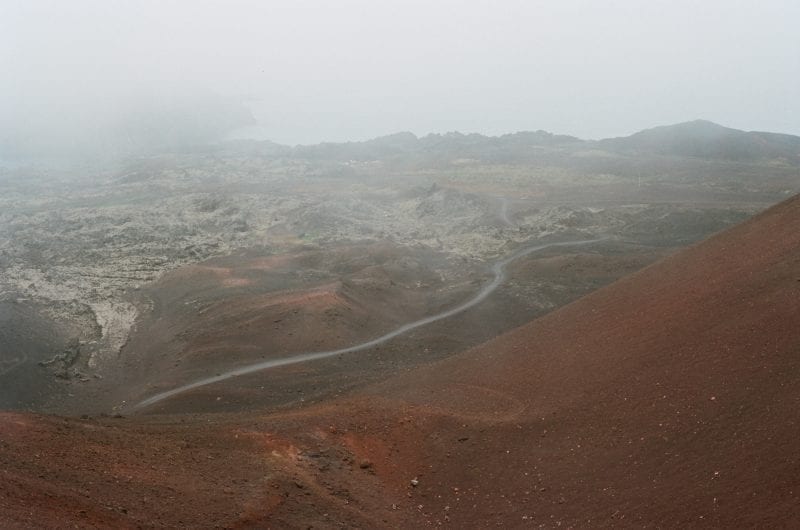 A lot of your photographs are taken in places on your travels. What do you love about travelling?

I grew up in Seattle and now I’m living in LA, but I’ve always been a bit of a drifter. I think there is something magical about being in a new place and seeing it with fresh eyes rather than as a local, so it’s easier to see the beautiful in the mundane that someone who lives in a place would maybe just pass by.

When I’m travelling I’m a lot more present and not worrying about all the other things going on in life, so I’m able to just concentrate on being in the moment and having the camera is even more of a meditation because I have to take that extra time to stop and appreciate what I see. 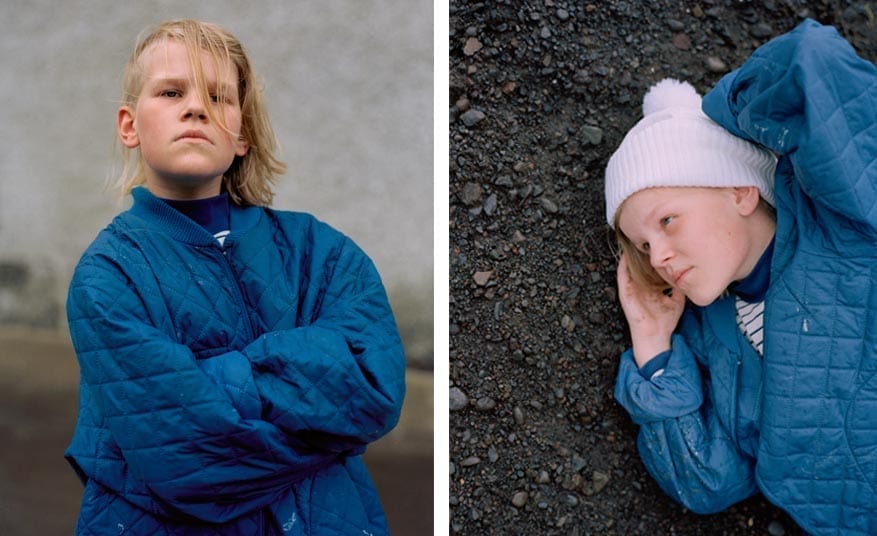 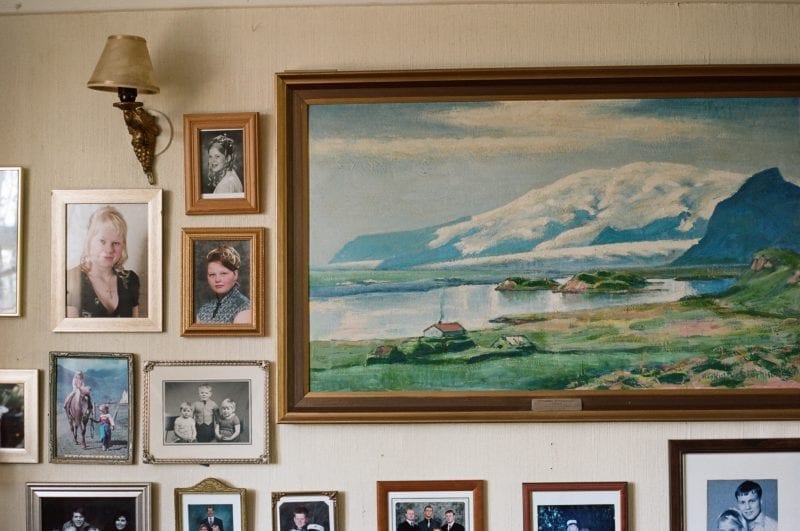 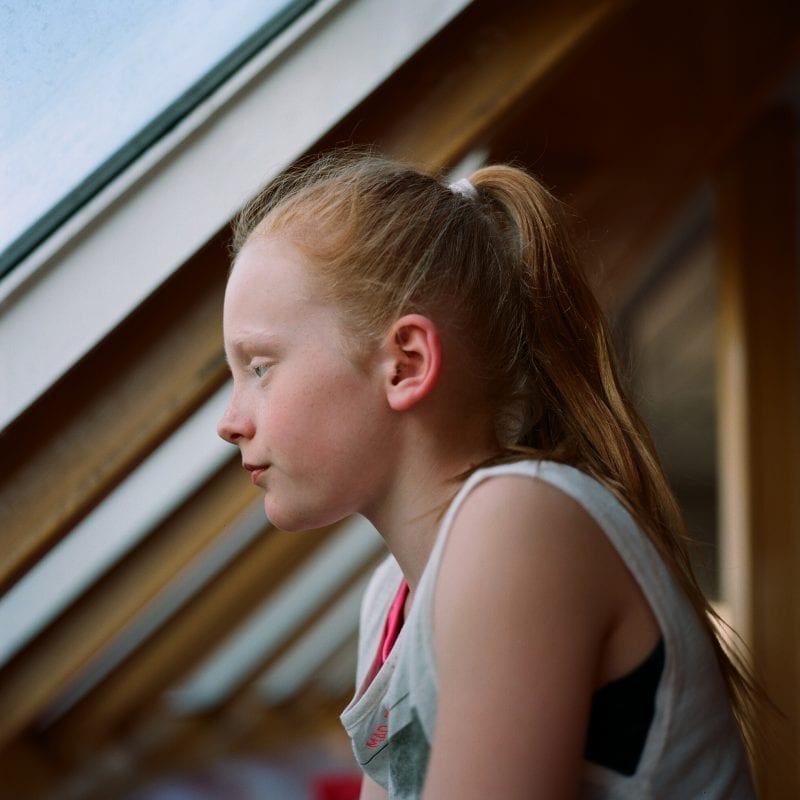 Let’s talk about your new project, a book called New Myths, which is based on your time in Iceland.

Yes. So I am collaborating with the teenagers in this town and I am hoping to have them write about 8 new myths in their town, which can be anything from a modern myth on being a teenager or one of the old myths in their culture. The town has all these crazy stories like being haunted by a fisherman who died in a shipwreck… all this stuff that people really believe, which I just love because I come from such a cynical, American perspective.

What made you want to shoot there?

I mean the landscape just draws you in. That was the initial reason I was so enamoured with the place because it’s just like all of the West Coast in the US jammed into one island. Also, the weather there changes on a dime so you get different light every hour. 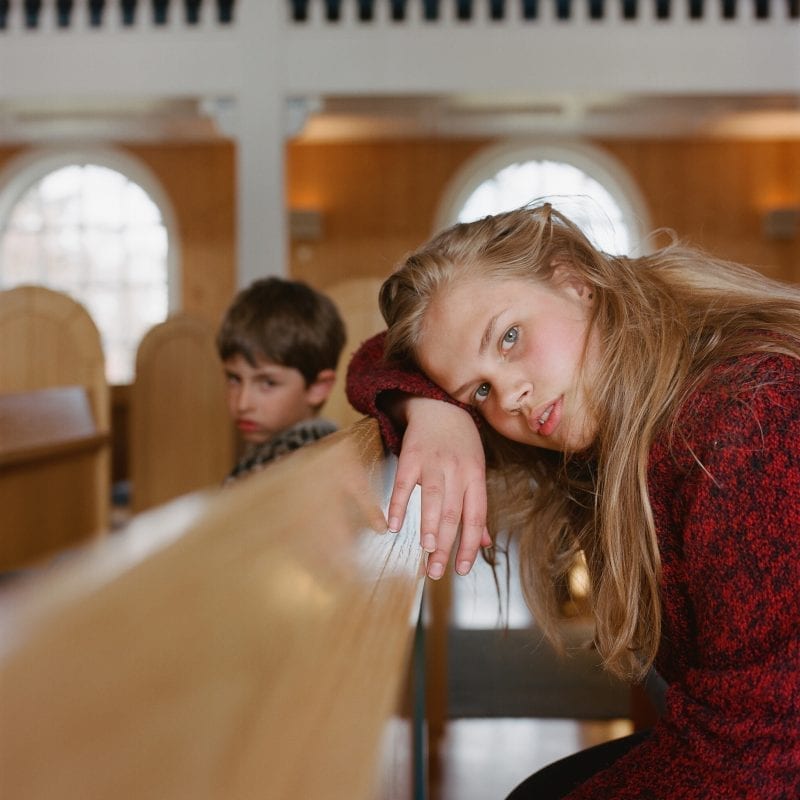 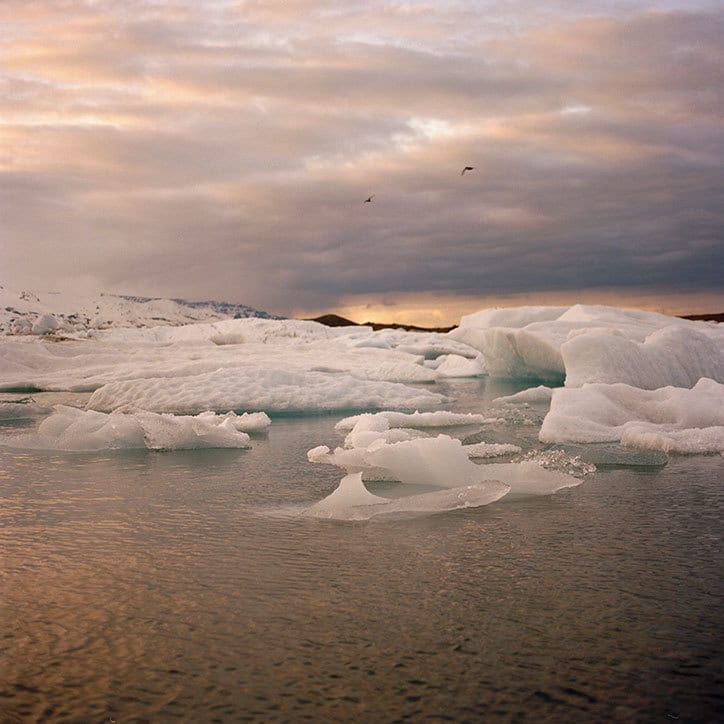 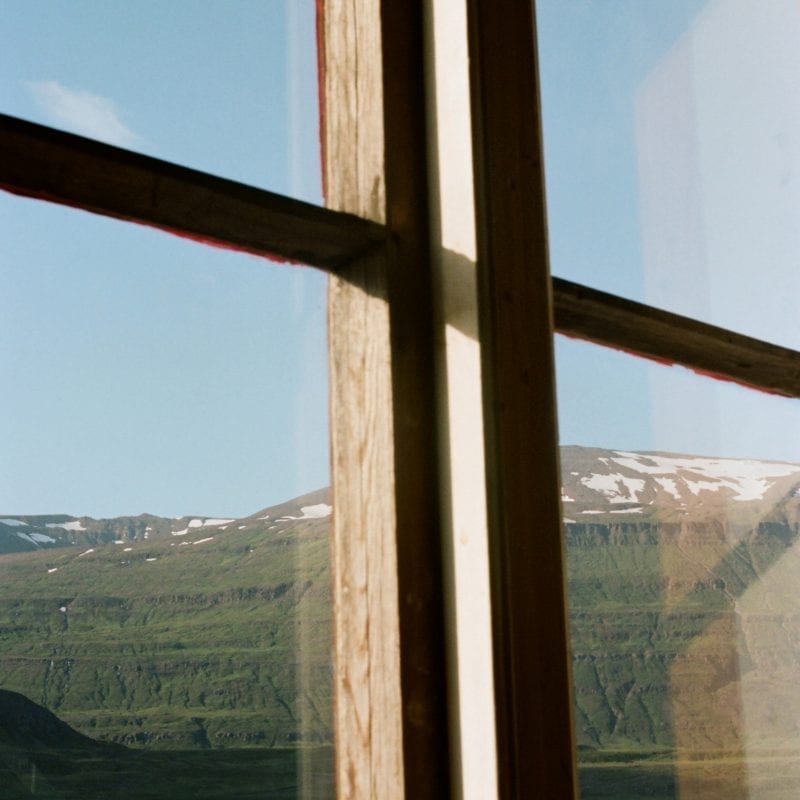 You have also been working a lot in fashion photography, shooting for Vogue and just finishing a project with YSL. How did that come about?

I think what I love about working in the fashion industry is that there is just more space for pushing boundaries and I just like how malleable it is right now. Like the girls that I get to cast and pushing my personal agenda of promoting people that look different to what has become the status quo.

Who do you look to for inspiration in your work?

I love the filmmaking of Agnès Varda, she’s incredible. It’s funny because I only recently came to her work after many people telling me that I would love her and then when I got round to it I totally got it because it’s so cool – she will make a short film and then a feature and maybe a documentary, which is totally my jam because I don’t want to only be doing one thing, I wanna be able to change formats. I’m the most curious person and what I’m interested in changes from moment to moment.

In terms of other artists I really like Sophie Calle’s work, and there are a couple of abstract painters I love like Helen Frankenthaler. I also love the jazz harpist Alice Coltrane. 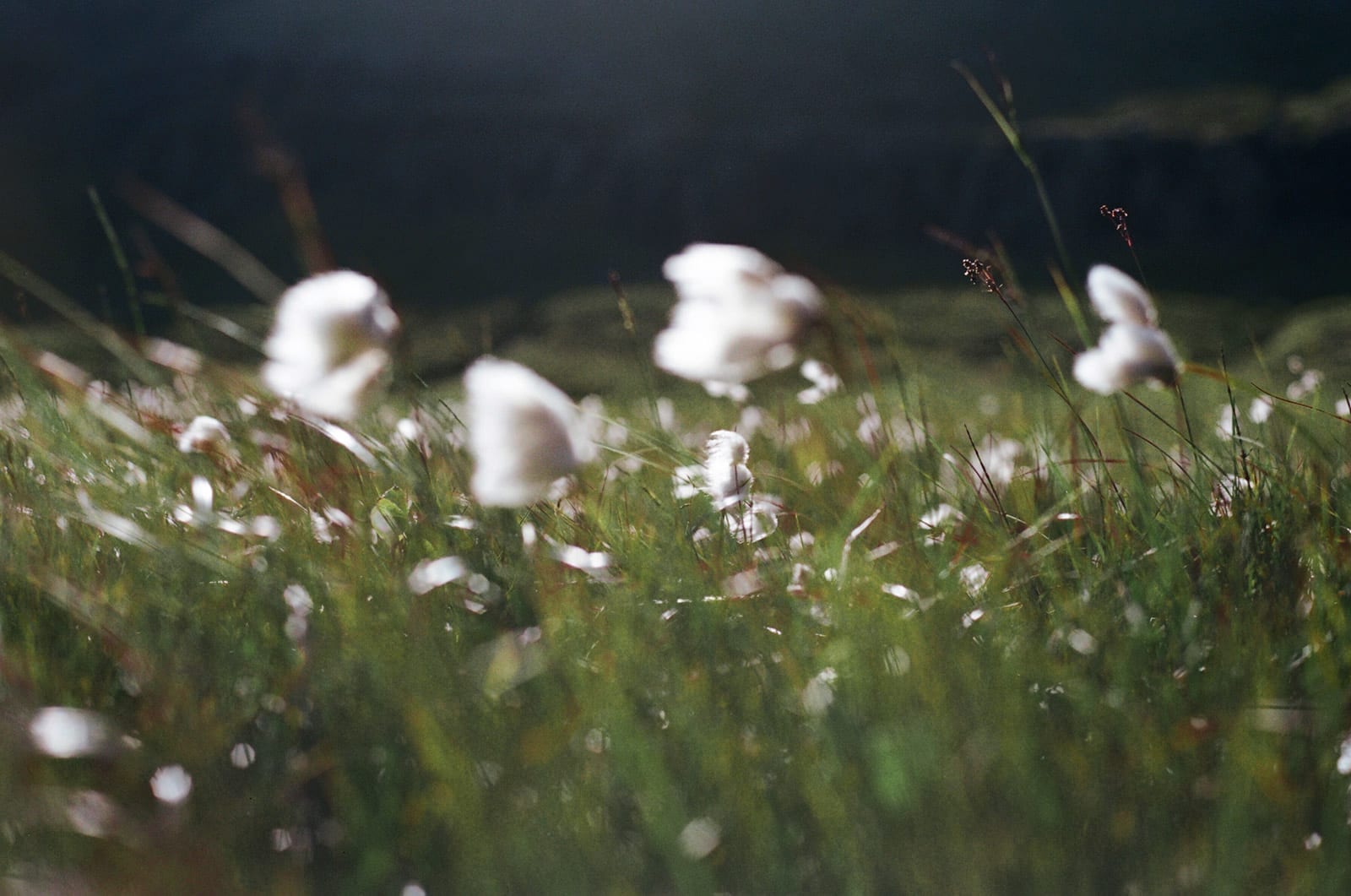 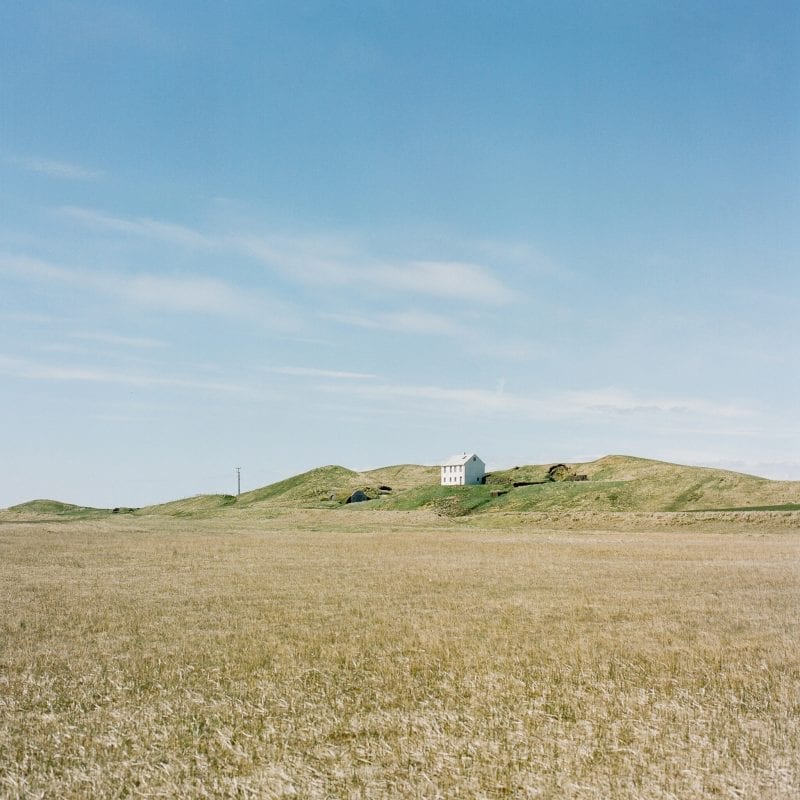 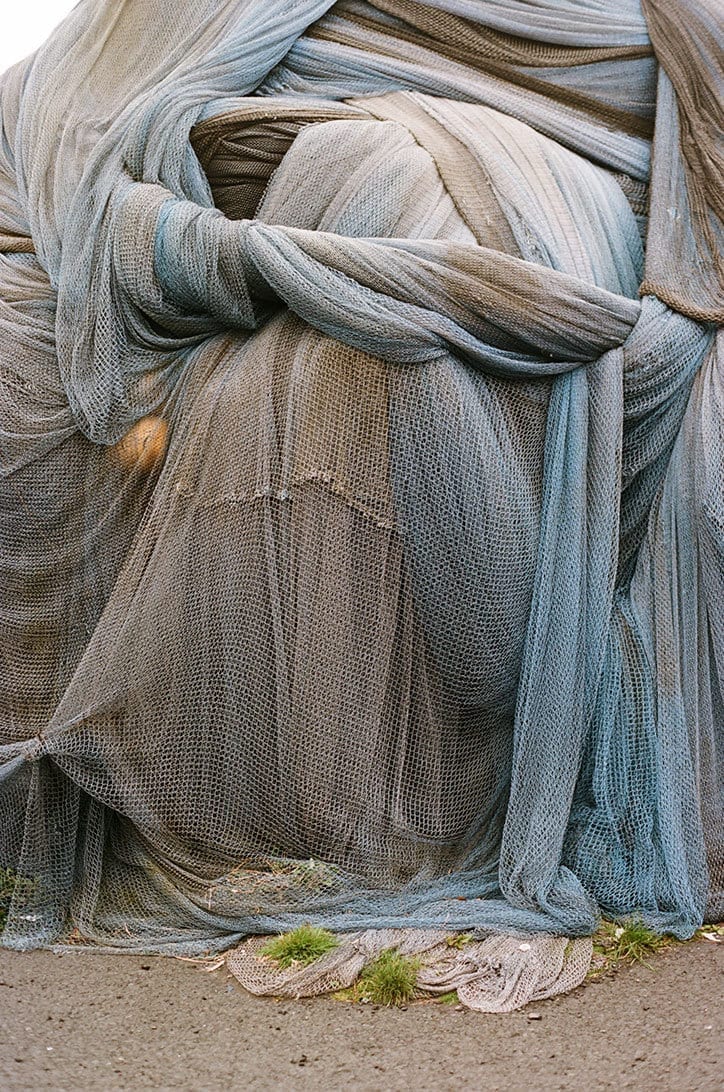 What’s coming up next for you then?

Once I finish New Myths I am planning on spending the summer back home in the North West to work on a project about trees, which is all I can say at the moment.

See more of Chantal’s work on her website here.