A newly discovered star has baffled scientists and amateur astronomers since late last year with its bizarre fluctuating light properties. Located approximately 1,480 light years from Earth, it has quickly become one of the biggest astronomical mysteries of the decade. The debate over KIC 8462852, (also known as Tabby’s star after American astronomer Tabetha S. Boyajian who discovered it) has led to several inconclusive theories including an alien megastructure and a swarm of comets. Whatever it is, it looks likely to continue to spook the astronomy community for some time. We talked to Tabetha S. Boyajian about her astonishing discovery and what she thinks the star actually is.

The rapid fluctuation of light around this particular star is so bizarre and by all accounts not normal. What is the best theory about KIC 8462852 right now?

The best theory is that a swarm of broken up comets are passing in front of the star and blocking the light. Right now, the star is just becoming observable again so we are beginning to pick up monitoring from December and collect additional data on it. At this point, we just need more data to say anything more!

When a star’s light curve looks like this, it usually comes with additional information to support the fact that it has some sort of orbiting debris that is blocking the light. This star does not have any signs of this, which is unprecedented.

Am I correct in saying that it was only after your initial findings when you shared the team’s data with other scientists that a claim about an Alien megastructure started to build traction? What is the for and against argument of this being at all credible?

That’s pretty much correct. Its something our group had brought up over the years, but only in a joking manner. However, when I met with my colleague Jason Wright, I discovered that he had actually put some serious thought into testing the idea that Kepler telescope could detect an artificially made structure orbiting a star. At the time I shared the data with him he was in the process of writing a paper about it. His paper discussed several interesting systems that had been discovered in Kepler data but all of them had a valid natural explanation to what was happening. But in the case of KIC 8462852, we did not have a good explanation for what was happening. There was never a “claim” that the data was due to an alien megastructure around the star – only that it is an exceptional target to pursue. While possible, the interpretation is still not probable. One of the main arguments against this is that this object does not have the tell tale sign of an advanced civilization that SETI sources should have: a excess of heat, or glow in the infrared. 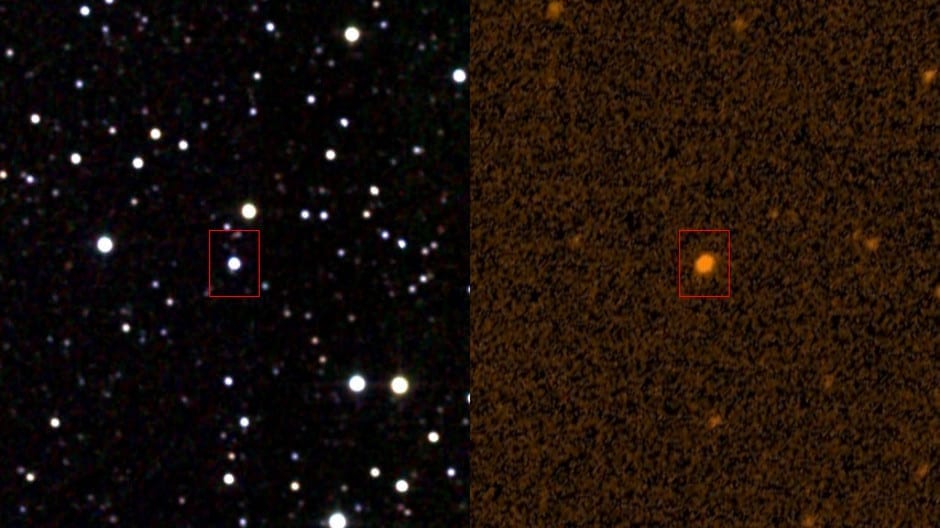 What does a Dyson sphere have to do with such a star?

The idea is that an advanced civilization would exhaust the energy supply of their home planet and they would start to built giant solar panels to collect more energy from their host star. The shape(s) and size(s) of such putative objects are unknown, thus it is simple to invoke such a thing to explain the complicated signals we see in a light curve like we see for KIC 8462852.

Are the instruments we have now just not strong or complex enough to understand what this is?

The Kepler space telescope (how the star was discovered) took data on this star and it had excellent precision. But Kepler lost its ability to point to this part of the sky so it cannot observe the star anymore. However, ground based observations of this object are entirely possible even with modest equipment because the dips in the Kepler curve are so large. So the loss of precision is not a concern. In fact, observing the star from the ground actually has advantages. Firstly, we can now tailor the observations to get more information on the system and get the star’s brightness at many different wavelengths or colors. This allows us to figure out if the stuff passing in front of the star is solid or not (like a planet versus a cloud of dust). Second, we can check the data in real time (Kepler downloaded data to Earth every ~3 months, so if it observed an event, we would not know until at least a few months later when we got the data). This is important because when we catch the object dipping again we can send out an alert to large telescopes so we can get detailed observations of what is happening.