It has been a year defined by increased dependency on artificial intelligence, environmental disasters and the rise of bitcoin. As the world gets stranger thanks to science and tech, so do the news stories. Check out our top picks for 2017: 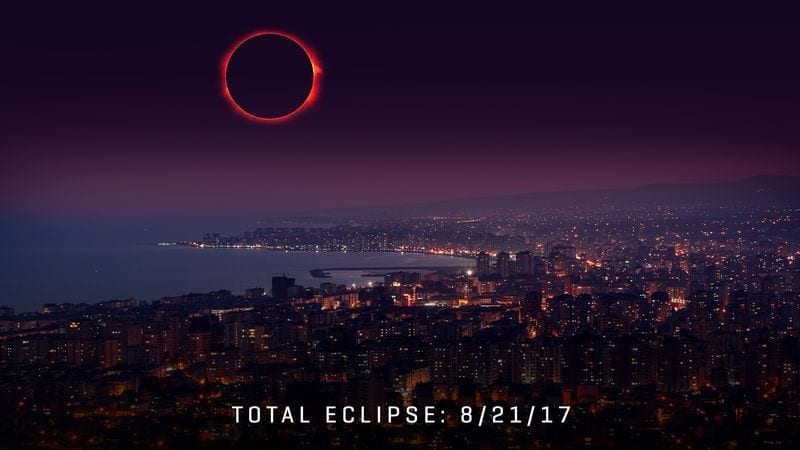 The eclipse to end all eclipses

It was the eclipse of a lifetime, the first in a hundred years. Dubbed the Great American Eclipse, on the 21st of August a solar phenomenon attracted NASA nerds, stargazers and individuals from all walks of life. Its totality could only be viewed in a bandwidth of 70 miles, meaning it could only be viewed in perfect alignment across 14 states in the United States. A total solar eclipse with more than two minutes of darkness, it descended in the middle of the day over the course of 100 minutes. Stunning. 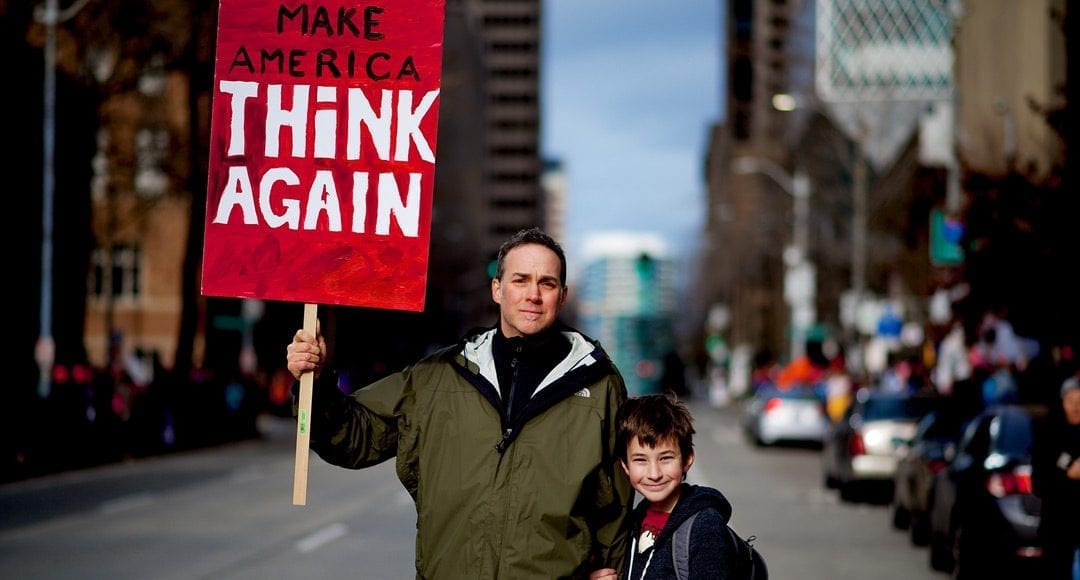 A million scientists rise up

It was the day that the science community gathered to be heard. In fact, it was the largest demonstration of scientists in history. It seems Trump’s divisive politics has its own unique way of uniting people. Up to a million people took to the streets under the banner of March for Science in Washington DC and other major cities across the world, coinciding with Earth Day. They managed to send a message to political leaders that, in a time where the importance of fact seems to be under threat, science must continue to be supported and encouraged by governments worldwide. In the face of Trump pulling out of the Paris climate agreement in June, there is no question of the necessity to promote the role of science in society right now. 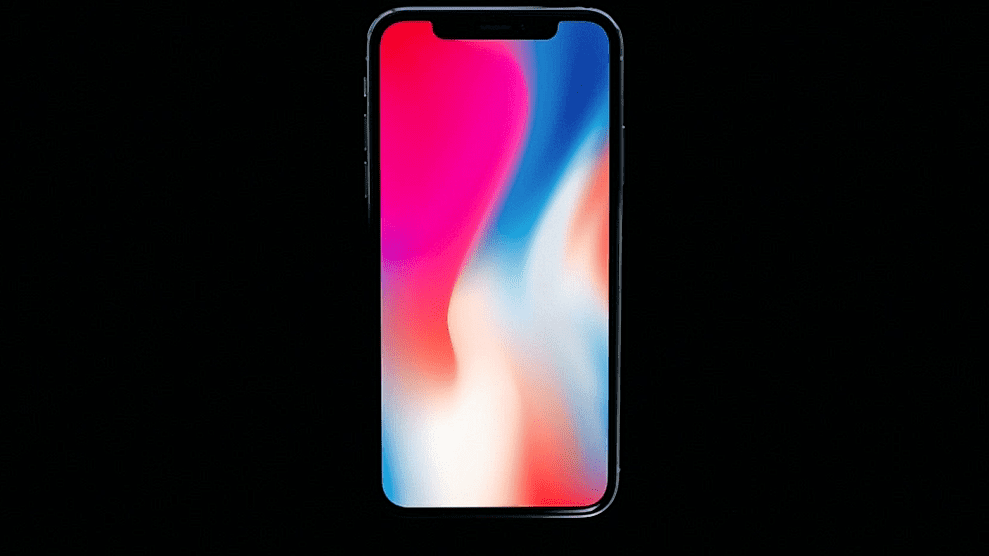 It was the most hotly anticipated product release this year, but the notoriously secretive tech giant Apple was pipped to the post when a leaked software code released sensitive information about the $1000 iPhone X prior to its launch. Despite Tim Cook’s attempts to double down on security, it seems that a disgruntled Apple employee had other ideas… 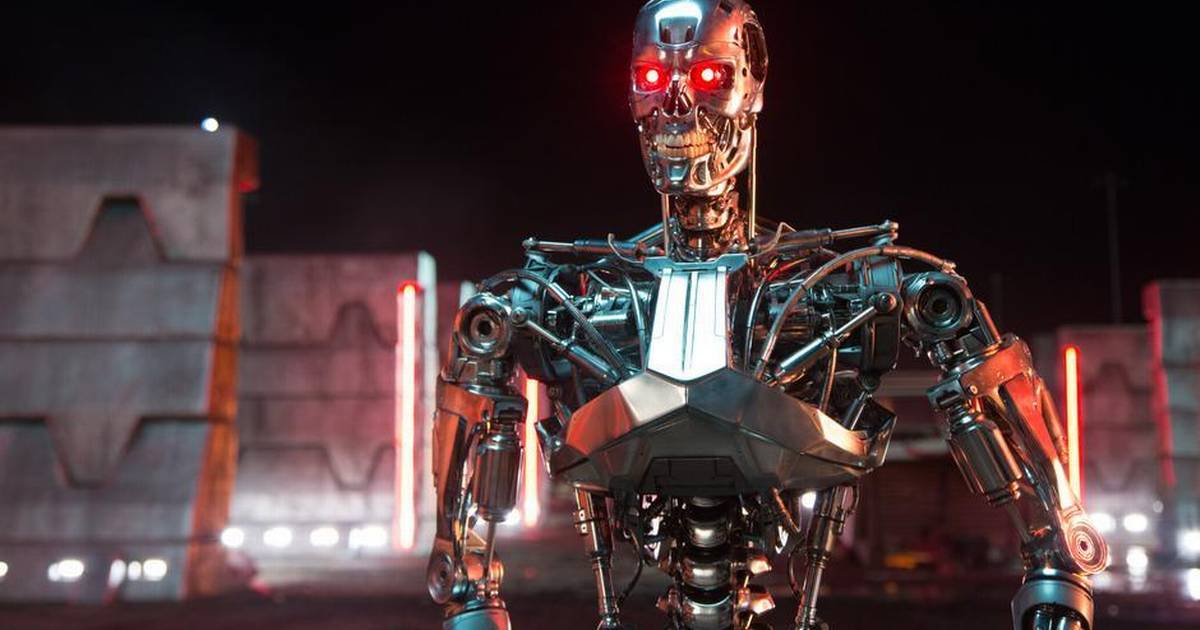 As the rise of artificial intelligence increases in our daily lives, so does the threat of it being used for nefarious purposes. In August, Tesla chief Elon Musk, Alphabet’s Mustafa Suleyman and many other well known AI dignitaries led an open chorus of dissent calling for an outright ban of killer robots and high functioning AI weapons from our society. We spoke to one of the signees, AI expert Max Tegmark who told us, “People obsess over the threat of future of intelligence systems, asking questions like are our jobs going to go? But we face even more urgent questions, like are we going to start an arms race with killer robots?” 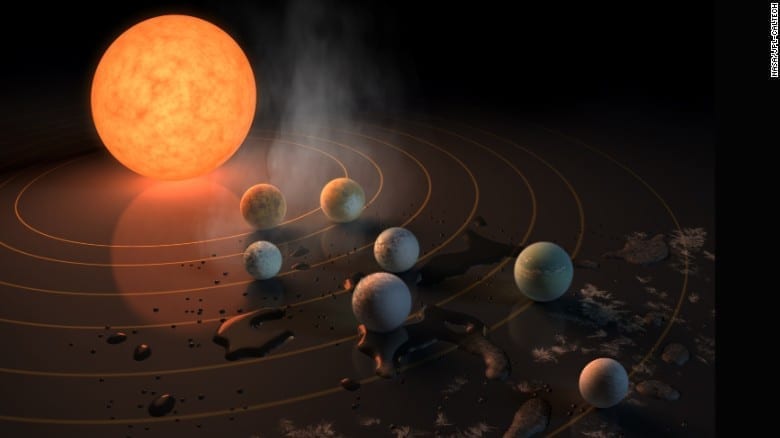 In what was the closest sign of alien life yet discovered, astronomers at NASA found seven earth-like planets orbiting around a small star known as Trappist-1 in February. The star, which was originally discovered back in May of 2016, was found to have three Earth-like planets but only recently four more were uncovered. All seven have shown to be the right size, mass and distance from the sun to hold water.
Astronomer Amaury Triaud said of the discovery, “We have made a crucial step toward finding if there is life out there.” The discovery is hailed as a first of its kind, never in history have so many Earth-like planets found to be orbiting one star. 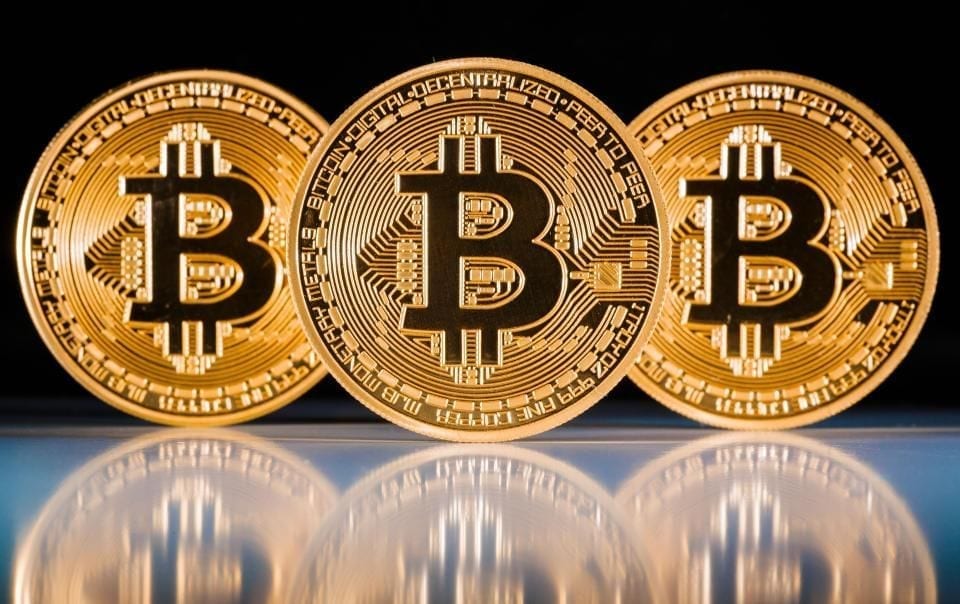 The currency choice for drug dealers finds its footing

It was the year that an underground alternative currency found its place in the mainstream. Whilst governments and economist freaked out about its legitimacy and its potential threat to traditional economies, the price of one bitcoin rose to an astonishing equivalent of £12,500. With many comparing it to speculative mania or a Ponzi scheme, it continued to become the hottest coin to have in your pocket. Many other cryptocurrencies still emerged in bitcoin’s shadows such as Ethereum and Litecoin. This became the currency to have if you were sick of the government interference in our financial institutions. Remember this currency has no inflation and no central bank. Will this become the boom of a lifetime or the bust of 2018? 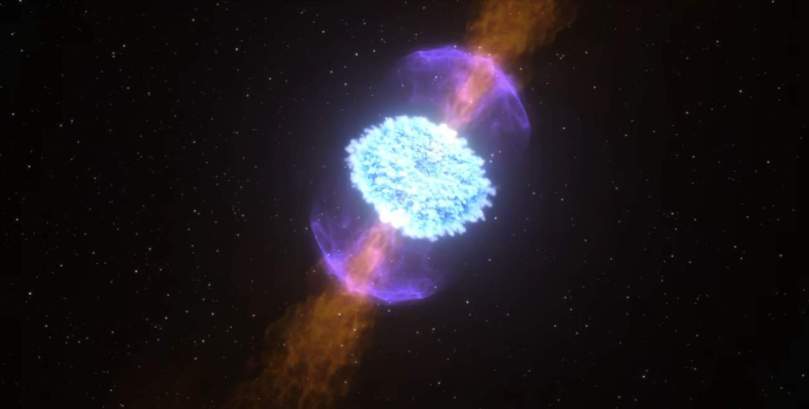 In October this year, it was announced that evidence of two neutron stars colliding had been detected, making for one the most important discoveries in astronomy history. First picked up the US-based Laser Interferometer Gravitational-Wave Observatory (Ligo), the same machine that picked up a Nobel prize for its detection of gravitation waves, the telescope detected remnants or ripples of the collision 130 million light-years away. As the stars, which weigh more than twice the mass of the sun, collided, they produced an intense beam of gamma rays as they fell in on themselves and collapsed into a black hole. The intense beam was found to have then produced heavy elements like gold, silver, and platinum. The most extraordinary thing that we learned from it: “The wedding band on your finger or the gold watch you’re wearing was most likely produced a billion years ago by two neutron stars colliding.” 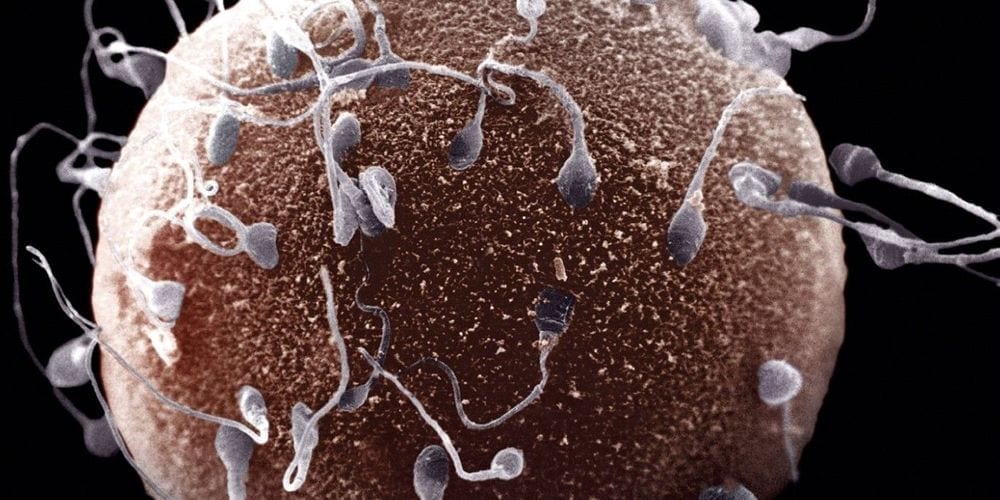 Men are a dying breed

It was one of the more bizarre stories of 2017. 185 collective academic studies showed that men’s virility had dropped 50% over the last 40 years. Between 1973 and 2011, men’s sperm count had halved and no one seems to know why. Academics cite factors such as sleep quality, lifestyle choices, diet and various other variables to be the culprit but also that we’re having fewer babies than we used to. Dr Hagai Levine, the lead researcher on the study, told the BBC, “Eventually we may have a problem, and with reproduction in general…it may be the extinction of the human species.” 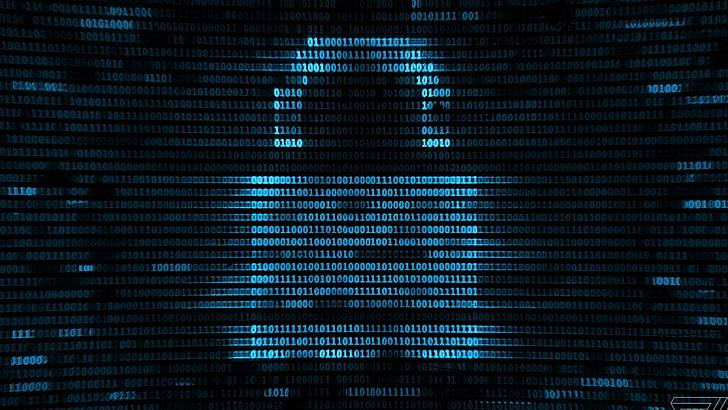 It was the year that the Russian hacking scandal went mainstream. The idea that a nation-state could interfere with the very fabric of another horrified the world and caused the FBI to go on the offensive. 2017 saw the rise of rampant Ransomware attacks includes the North Korean Wannacry and the European targeted Peyta back in May. Then came the Equifax nightmare in September where it emerged that the credit reporting agency had been caught losing sensitive data of 143 million American citizens, including Social Security numbers, birthdates and other personal data that provide the keys to identify theft. Two months later it had emerged that Uber had covered up a massive data hack in 2016 that breached and gained access to 57 million user accounts.