“The eye does not see things but images of things that mean other things.” A line that comes to my mind while watching Fire At Sea, the extraordinary documentary that won the prestigious golden bear at this year’s Berlin film festival. It’s a line from Italo Calvino’s Invisible Cities, a book that director Gianfranco Rosi has cited many times as an influence in his past work.

Rosi has succeeded in making a powerful film about the migrant crisis by choosing to make a film that does not confront the subject head-on. Instead he turns his camera towards things that serve as symbols of the real horror. The tragedy unfolding at sea is largely kept at a distance from the main narrative, yet it becomes a looming presence over the island of Lampedusa and the inhabitants who serve as the film’s focus.

The banality of everyday life on the island is contrasted by flashes of people arriving from North Africa. Women laid out exhausted and crying on the decks of rescue boats, young Nigerian men recounting their perilous journey in a heart-breaking chant, sick and frightened children being hauled from overcrowded boats to relative and temporary safety. The film does not and cannot linger on these people, they are only passing through and will soon be moved on to face other unknown perils.

At the heart of Fire At Sea is its main protagonist, a hunting-obsessed young boy named Samuele, who provides the film with both captivating humour and its main themes of conflict and fear. Everything he does seems to be symbolic of something larger. He paints faces on cactuses, destroys them with his slingshot and then crudely tries to fix them with sticky tape; he visits a doctor, complaining of some imagined illness that makes it hard for him to breathe; and he struggles to see clearly with a lazy eye, while the world struggles to see clearly the catastrophe that continues to unfold in the Mediterranean Sea.

Your initial idea was to make a short film about Lampedusa. What changed and why?

I was asked to go there and to make a small documentary about the island. About the identity of the island, the people of the island. It didn’t really come from my own need. This was in 2013 after the big tragedy where 506 people died. Lampedusa became a spot of media attention, but I felt I need to show what Lampedusa really is. What is this island? I thought it was interesting to try and find the essence of this island, because you know, if you don’t discover the story then the island becomes just a container for tragedy. So this was the challenge, to somehow show a different point of view. Of course I then realised it would be impossible to tell these stories in such a short time. I wrote a little proposal to the commissioner of the film and then I lived there for a year and half. The film began to grow and grow.

There are two worlds in the film, migration and the island itself and in a way these two worlds never encounter each other. That’s the reality of the place. Since 2013 after the big tragedy . . . migrants used to arrive from Africa directly, so there was a connection between the people living there and the migrants. They were arriving at any time of the day or night and the island was part of it, they opened their arms and welcomed these people. After the tragedy in 2013 the border moved into the middle of the sea. Between Lampedusa and Africa there is now this invisible line where the boats are intercepted earlier and are brought into Lampedusa and then to Sicily. At that point they also lost the interaction between the island and the migrants and became two entities. In a way this reflects the wider situation in Europe, two separate entities, somehow trying to get in touch, but they never do.

Would you call it a political film, or is that part somehow removed?

Well, it is a political film. Every frame is a political choice. But my film doesn’t give any answers, it poses questions. I hope the film can bring some awareness.

You’ve said previously, “I never want to make a statement in my work.” So how do you make a film about an important subject like this, that you’re clearly very passionate about, without making a statement and bringing your own agenda into it?

By thinking as a storyteller. I didn’t know the boy was going to be the protagonist of the film, but the more I filmed him the more I discovered an entity. An inner entity within himself, always bringing me beyond Lampedusa, always bringing me to the image of migrants. So in his stories there’s always a little metaphor, when he plays war, the lazy eye, it’s always a reflection of something else. Without him it would be a different film. It’s mostly a film about feelings and sensations, about moods instead of statements. For me the challenge is always to tell the story as a filmmaker.

How did you find the boy Samuele who became the protagonist?

As always in life, through chance and necessity. You encounter someone by chance and develop a relationship and there’s always a very strong interaction and a very strong understanding of what this person could become, and you want to follow his life and from that build the story.

There’s been a lot of discussion about how much in the film is staged.

There is only one scene in the film which is staged. It’s all about knowing when to put the camera out and let reality unfold. 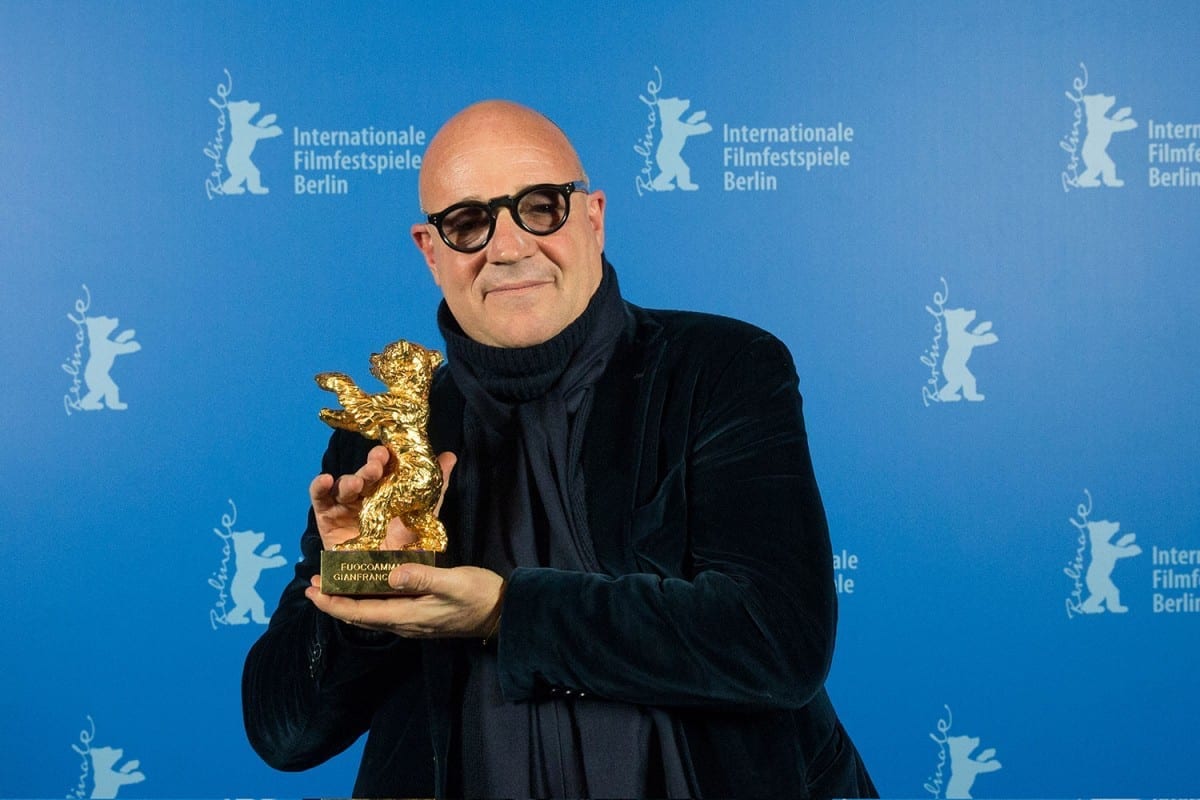 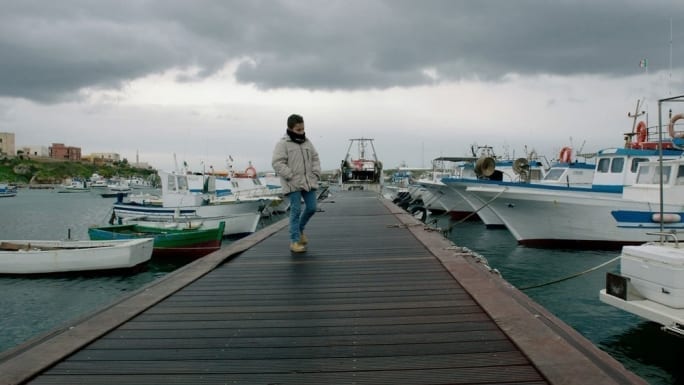 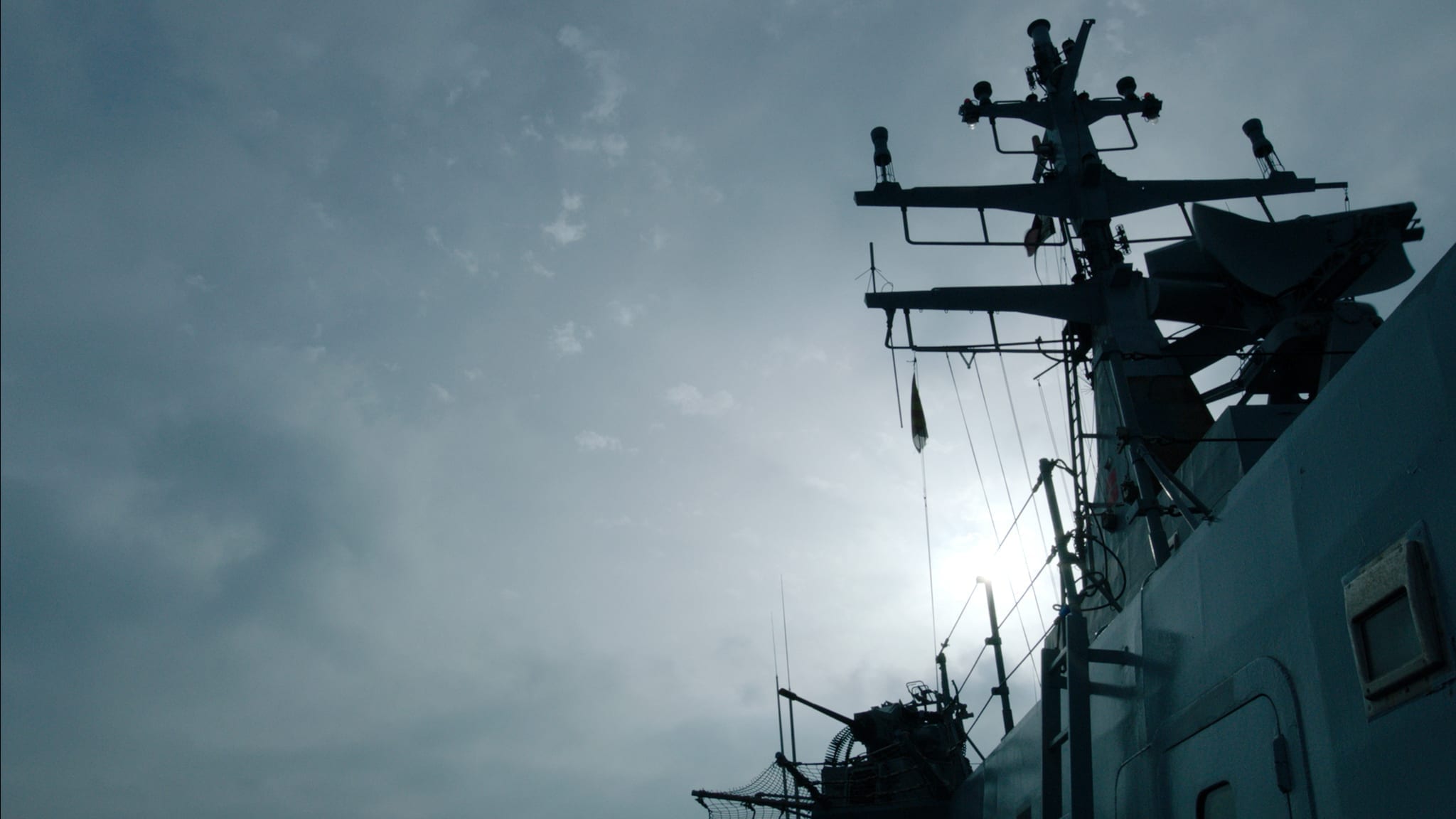 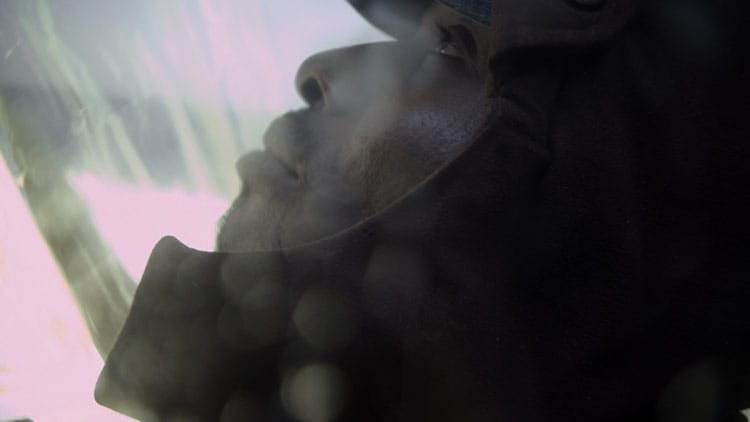 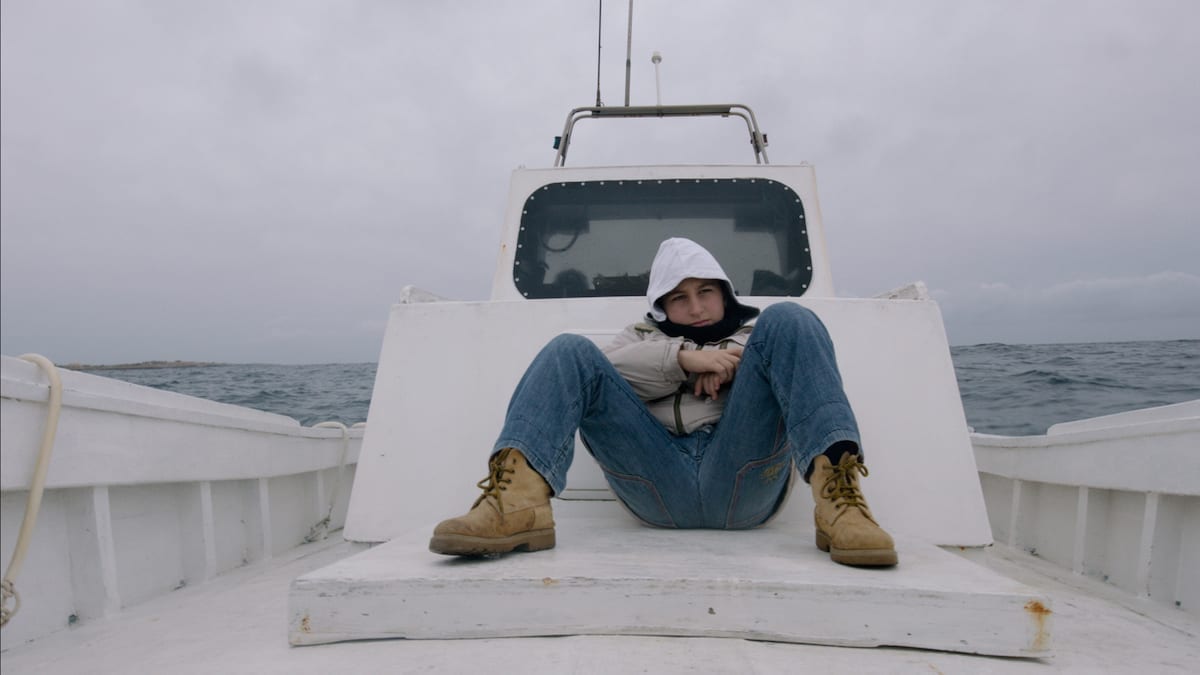 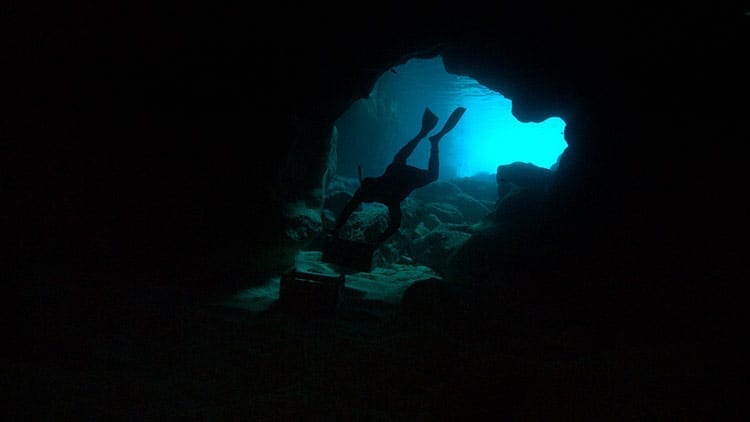 The filming process was very long. As you said, you spent a year and a half immersing yourself in the community. It must have been a daunting prospect when you came to the editing process?

No, not at all. Editing is the easiest part of my work. I never watch my material during the process. Then suddenly when I go back to editing I close my eyes and there are just moments that are important that come out, and the rest I forget about. Once you have all the scenes selected you start playing around and it becomes cinema.I edited on the island. It was important to have my editor there and to be on the island. It was like method acting but method editing.

If you had to pick one of those moments that you think encapsulates the film which would it be?

Well it would be different from the migrant situation and from the island’s situation. On the island I think the scene between the kid and the doctor when they meet is a very powerful moment. Also another very strong scene is when he goes to see the other doctor for the lazy eye. On the migrant side I would say the scene of the Nigerian group chanting. That moment really reflects the whole story. It takes the place of 1000 interviews in just one shot. It evokes so many emotions. Then of course there is the shot of the dead people in the boat. That was the finishing point of the film, I didn’t have any energy to keep filming after that. It was a very hard moment. And it was difficult, once I’d decided to use that scene, where to put it in the film. Somehow the whole film was building to arrive at this moment, and it’s strange to come out of this moment and back into reality. That scene was the point of arrival and the point of departure.

You’ve said that you don’t believe a film can change the world. So what is the answer? How can these terrible tragedies be stopped?

I don’t know. When you start a film you always feel that your film is going to be playing everywhere and become enormous. Then afterwards you’re happy if just one or two people can be made to change their point of view about something.

The film was screened in Belgium at the European parliament where there was a huge amount of discussion afterwards with people who are able to make a change. We had screenings in all kinds of places and that’s what I want. I want the film to somehow create an awareness. . . and I think it has done that.