This year we have spoken to some of the most fascinating innovators and disruptors driving the change we are seeing in a rapidly evolving world. From Silicon Valley magnates creating the forces leading us into a major technological revolution to the cultural figures at the centre of issues such as fake news, the rise of populism and of course #MeToo, that have dominated popular discussion in the last 12 months. Here we have put together a few of the many essential insights on the key topics of 2017 that we have gained from these thought-leaders. We can’t wait to see who 2018 brings us. 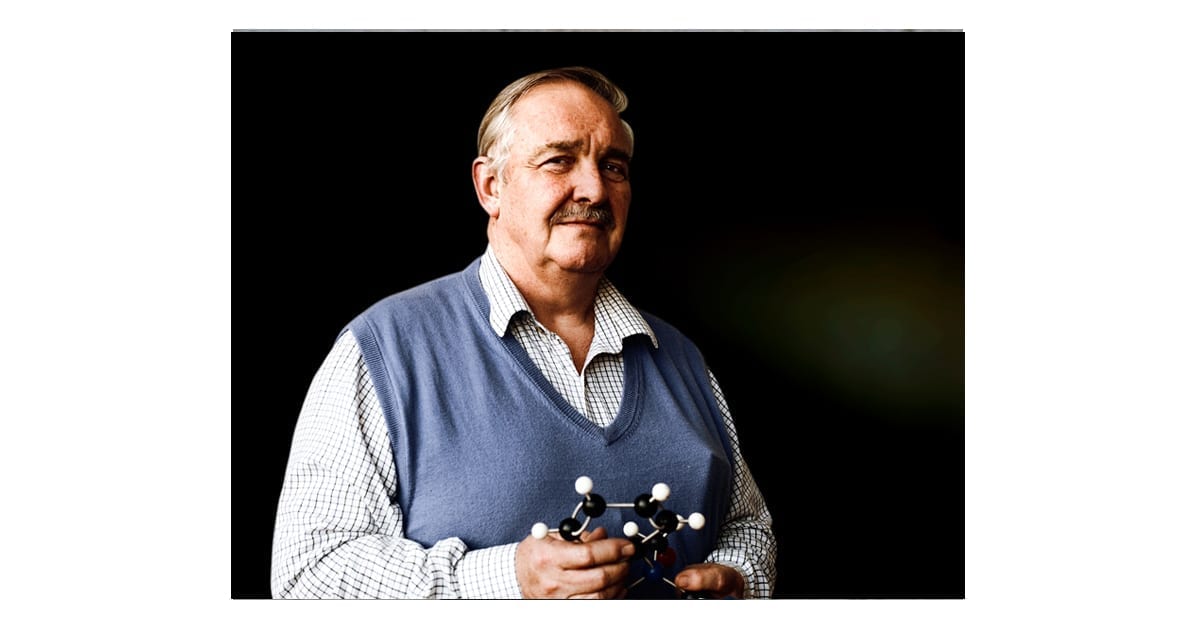 “You cannot say that LSD fries your brain because we’ve shown that if anything it makes your brain work better.”

All the way back in January we met Professor David Nutt, the neuropsychopharmacologist pioneering a revolution in our perception of LSD and its effect on the brain, or as we like to call him – the psychedelic crusader. In our most popular feature of 2017, Nutt unveils the astonishing misconceptions of drugs such as LSD and psilocybin, after years of government-led taboos. Nutt’s research could be the next big thing in mental health and more. 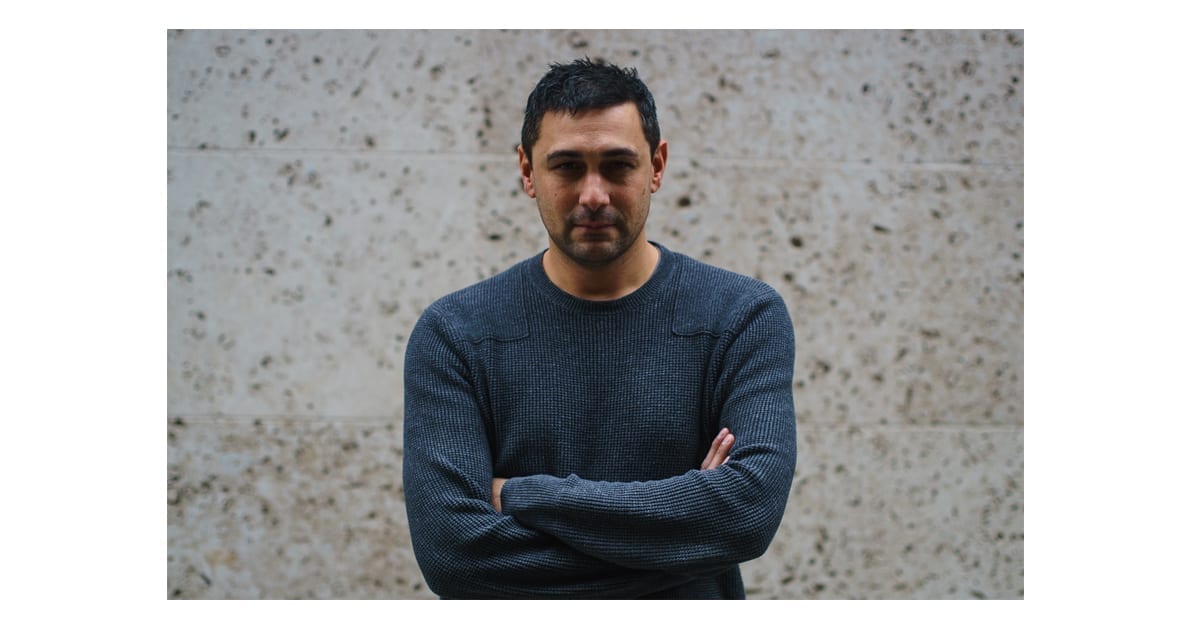 “The misunderstanding of genetics has become the ultimate identity politics.”

One of the most exciting areas of scientific research this year has been genetics, with the promise of technologies such as CRISPR and the arrival of home-testing kits like 23andme sparking a sudden interest in finding out who we are and where we come from. Geneticist Adam Rutherford revealed to us that the latest findings in the field call for a complete reversal of our longheld concepts of race, identity and what it means to be human. 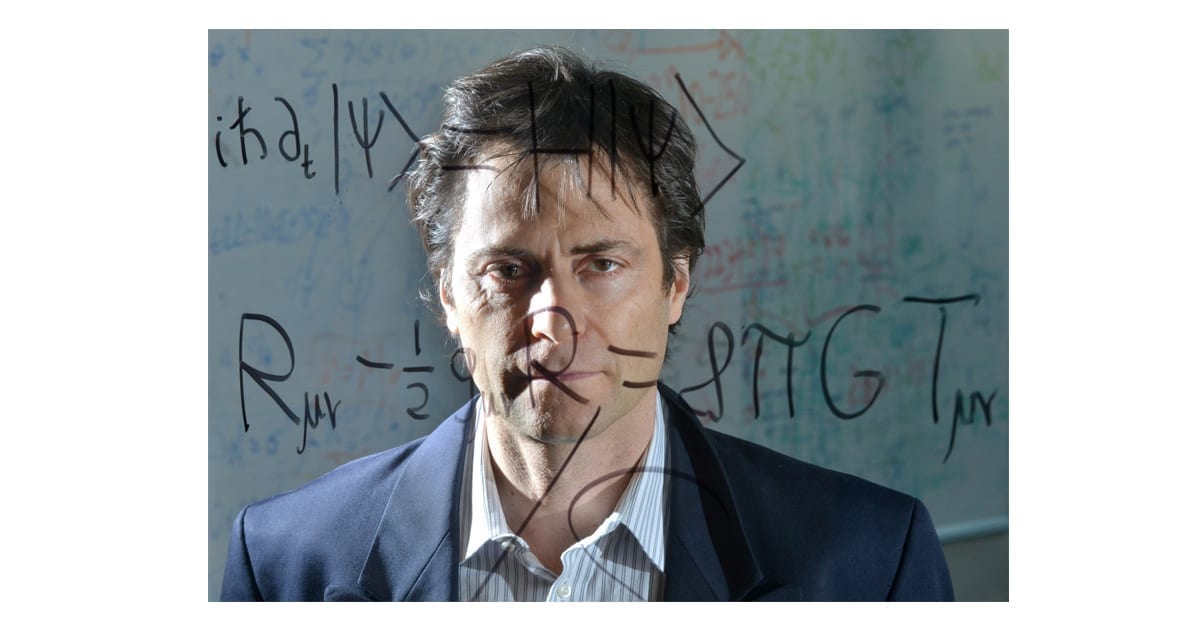 “We invented fire, screwed up, and invented the fire extinguisher. We invented the car and then invented the seatbelt, but with more powerful weapons like nuclear weapons and superintelligence, we don’t want to learn from mistakes. It’s a terrible strategy.”

The threat of AI has been one of the major talking points of this year, causing an almost existential crisis as we look towards what Max Tegmark calls ‘Life 3.0’. The superstar cosmologist presented us with both the incredible potential for good and bad in what he sees as the most important conversation of our time. 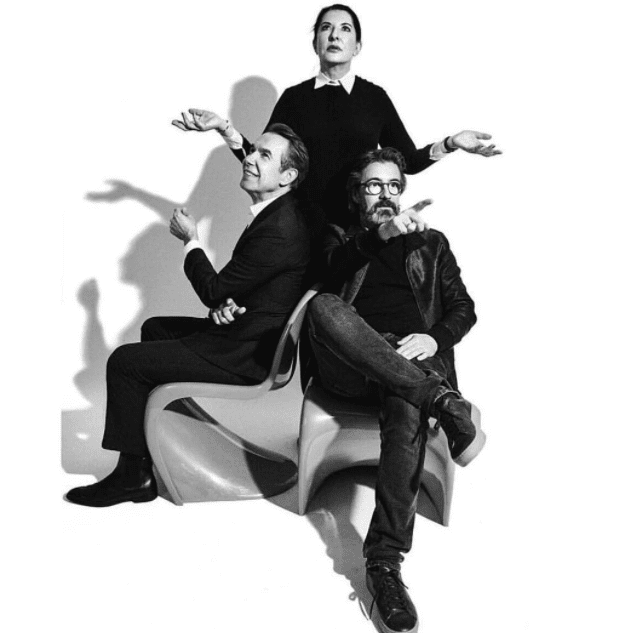 “I saw this footage of a soldier in Afghanistan whose organs had been badly burned so he was in a huge amount of pain…when he was put in a VR space he actually believed his organs were made of ice and it was the only time that he was not able to feel the pain.” – Marina Abramovic

One of our highlights from this year has to be experiencing the virtual reality realms created by none other than Marina Abramoviç, Jeff Koons and Olafur Eliasson. We talked to these creative powerhouses on what it was like to delve into this new technology, and how it should be applied with caution. 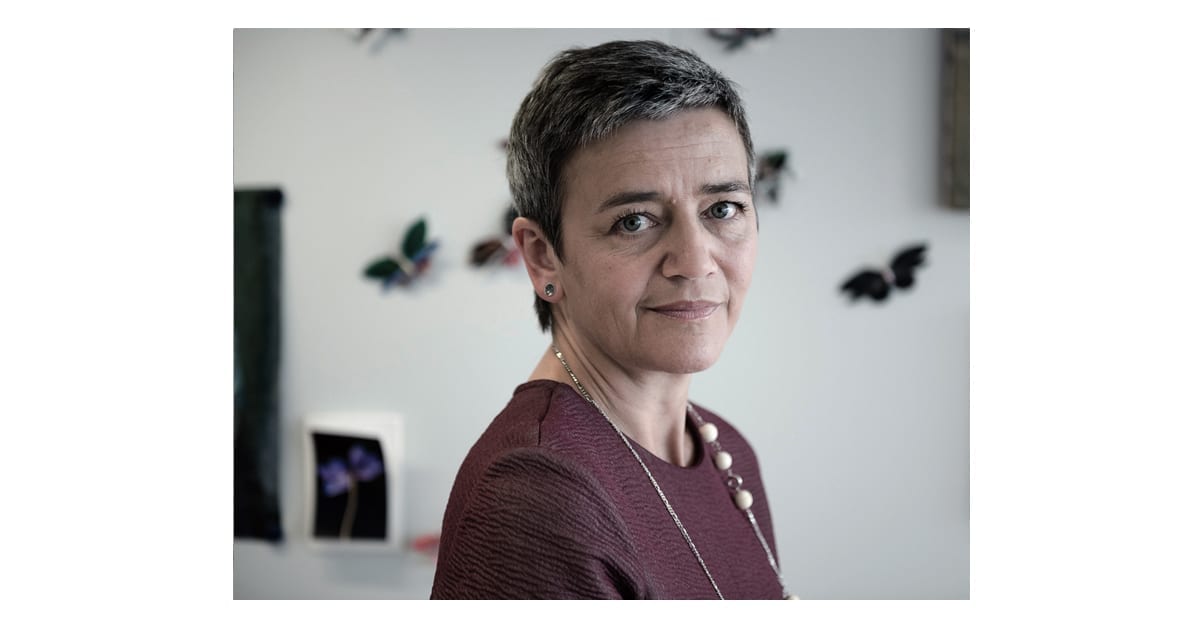 “In Europe we don’t even have a ban against monopolies; you can grow and be successful, you can be dominant, but the congratulations stop when we find that you are misusing your dominant position.”

This year has seen a growing concern about the supposed superpowers of big tech companies around the world, and their increasing permanence in our lives. One woman, EU Commissioner for Competition Margrethe Vestager, made history this year by tackling the biggest of them all. Her unprecedented €13 billion fine slapped on Apple was a landmark decision in the fight against tech giants, and she isn’t done yet.

The Demise Of Europe? 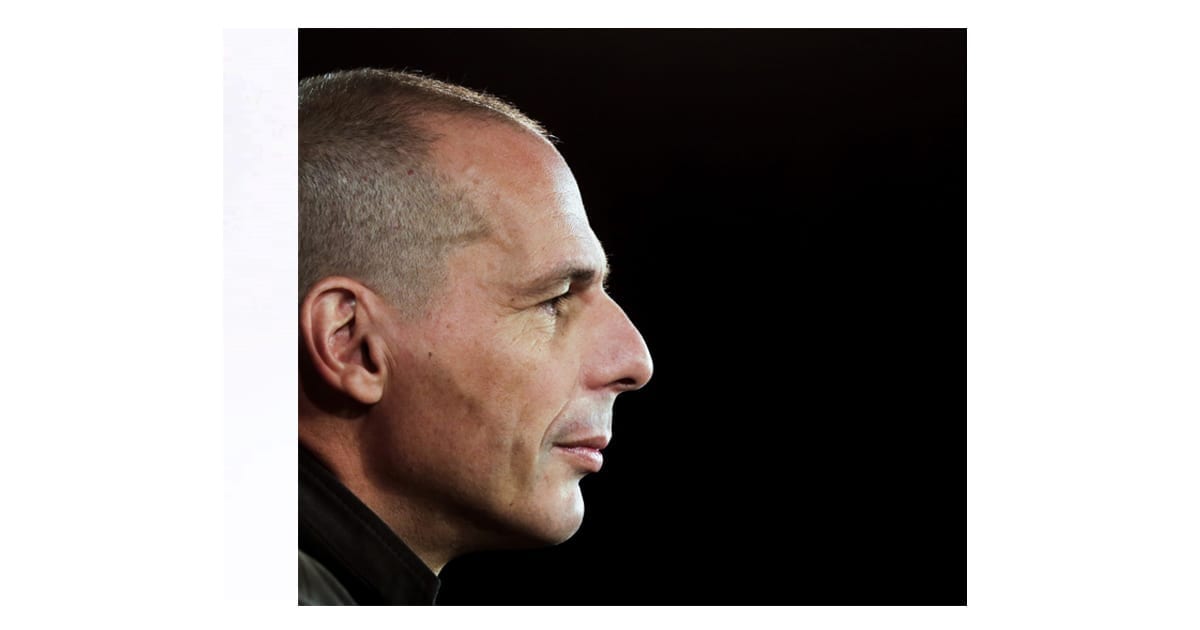 “Let’s face it, the worst aspect of the last twenty years or so is the way in which social democracy in Europe was corrupted by financialisation…Social democrats, especially as they became prime ministers, didn’t really want to antagonise the rich. And they found a way – it was a Faustian bargain with bankers. So that is how social democracy died.”

Yanis Varoufakis was the ‘canary in the coalmine’, watching helplessly as his country Greece fell into economic despair at the hands of European powers. This year he published his account of where it all went wrong, with revelatory memoirs from his time as Greek finance minister and a vision for the future of a crumbling Europe. 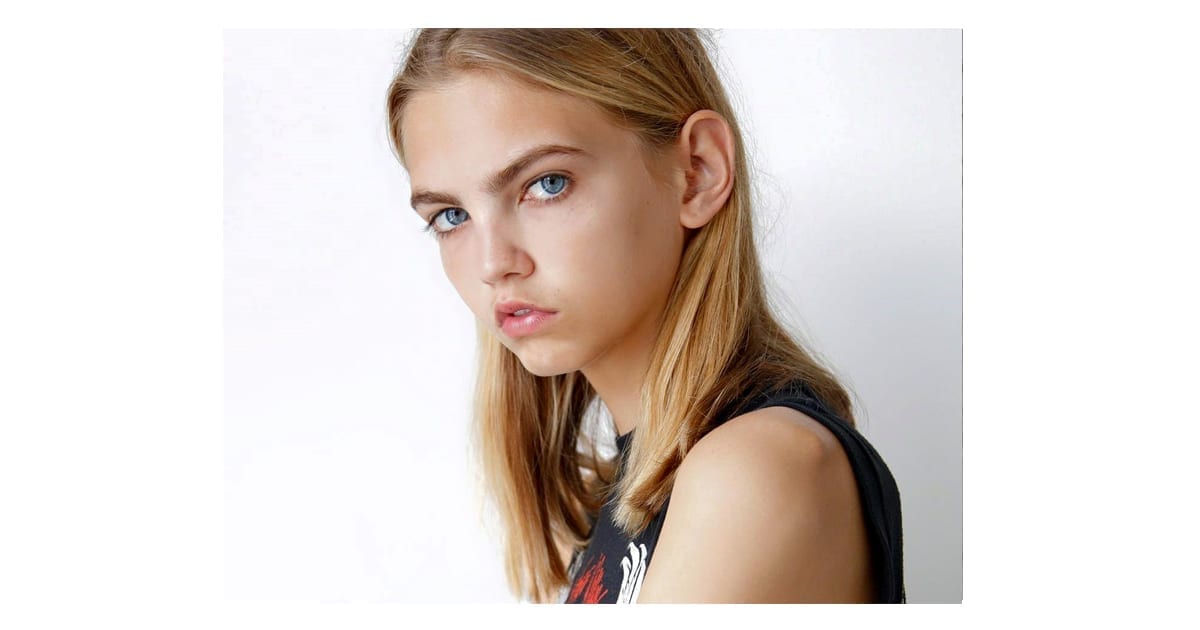 “As consumers, we need to pay attention to where our products come from and ask how they are made…Pollution is the largest cause of death in poor countries. But fashion doesn’t have to be deadly.”

It’s the second biggest strain on the environment, but only this year is the fashion industry really waking up to the need to enact change. With the emergence of sustainable fashion initiatives such as Fashion Tech Lab and the commitment to go fur-free of Kering, the parent group of the likes of Gucci and Stella McCartney, we spoke to supermodel Molly Bair on her own role as an instigator of improvement. 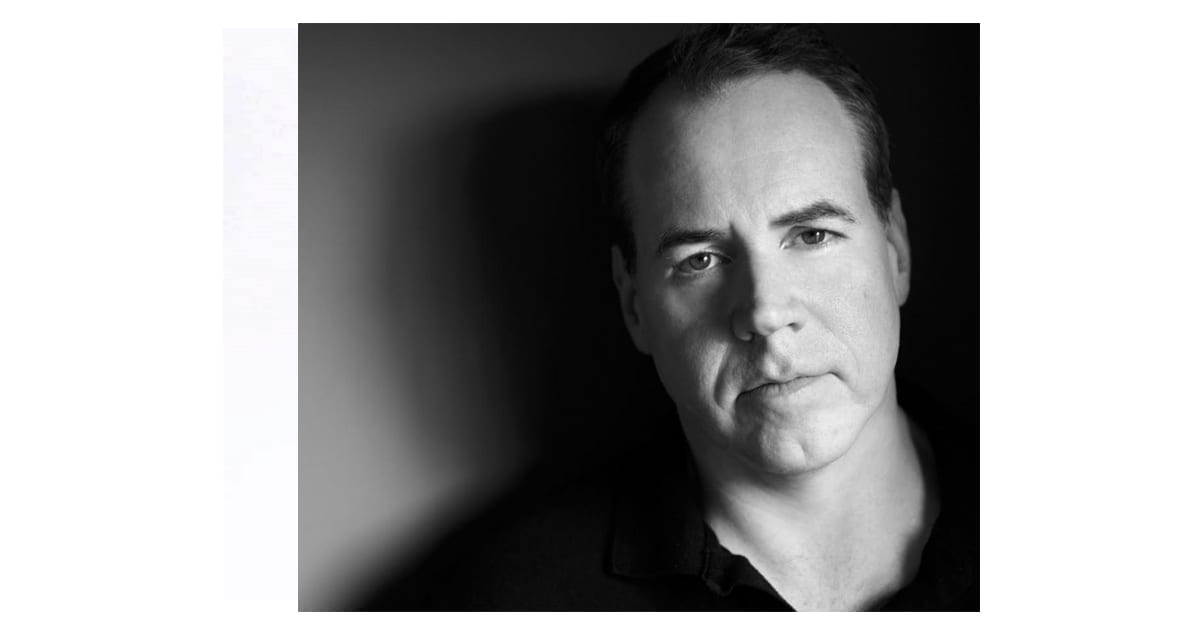 “When Bono says this is the most disgusting thing to ever happen to America, I think what the fuck are you talking about? 63 million people voted for him Bono, what the fuck? It goes back to the moral superiority thing, and certainly when Clinton talked about this ‘basket of deplorables’ it really is indicative of this type of elitism that really sank the party.”

Moving across the pond, 2017 would not have been 2017 without a constant stream of Trump news. His every move and Twitter character have been analysed and debated over across the world. Author and self-professed provocateur Bret Easton Ellis makes a convincing case for the demise of American politics through the veneer of liberalism and a political system that is in dire need of a shakeup. 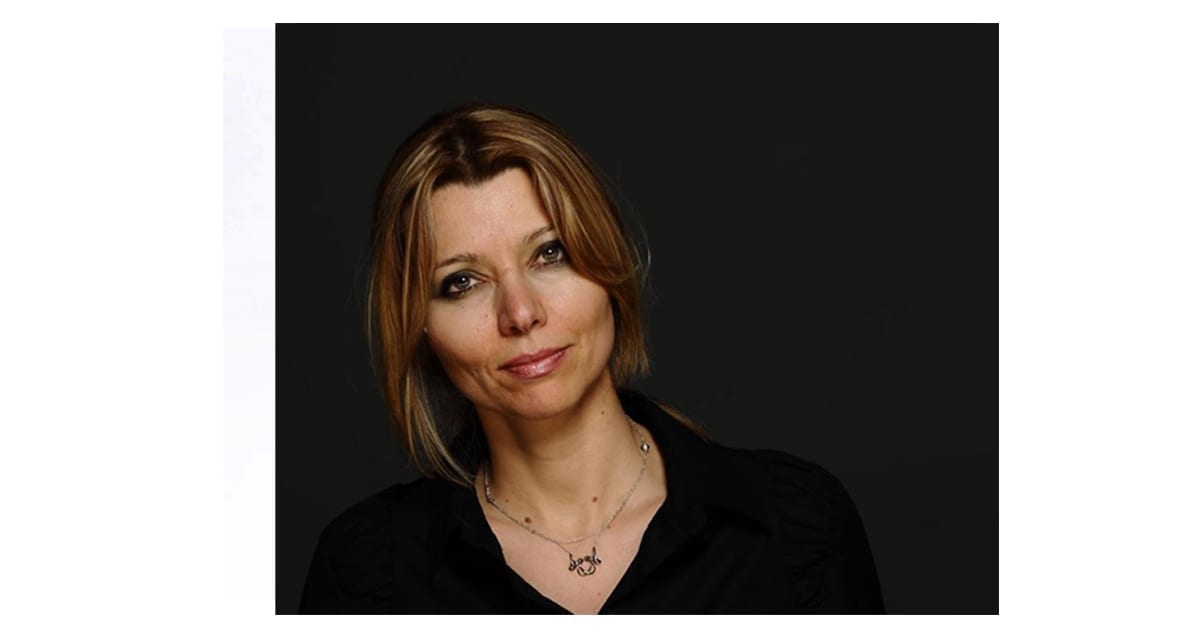 “For me it’s magical that with a limited number of letters you can create infinite words. But we have to understand that words can be manipulated by demagogues. Unfortunately we’re living in a time when facts are not as important as rhetoric, so the biggest challenge for people like us is, how do we deal with the power of baseless, tactless rhetoric that nationalists are using?”

One person that Donald Trump, and in fact all of us should take heed of is Elif Shafak. The bestselling Turkish author and renowned social commentator knows the beauty and power of words, but also recognises their danger when put into the wrong hands. Shafak is an important voice in the ongoing saga of fake news and the distrust in institutions and media that has carved out the narrative of 2017. 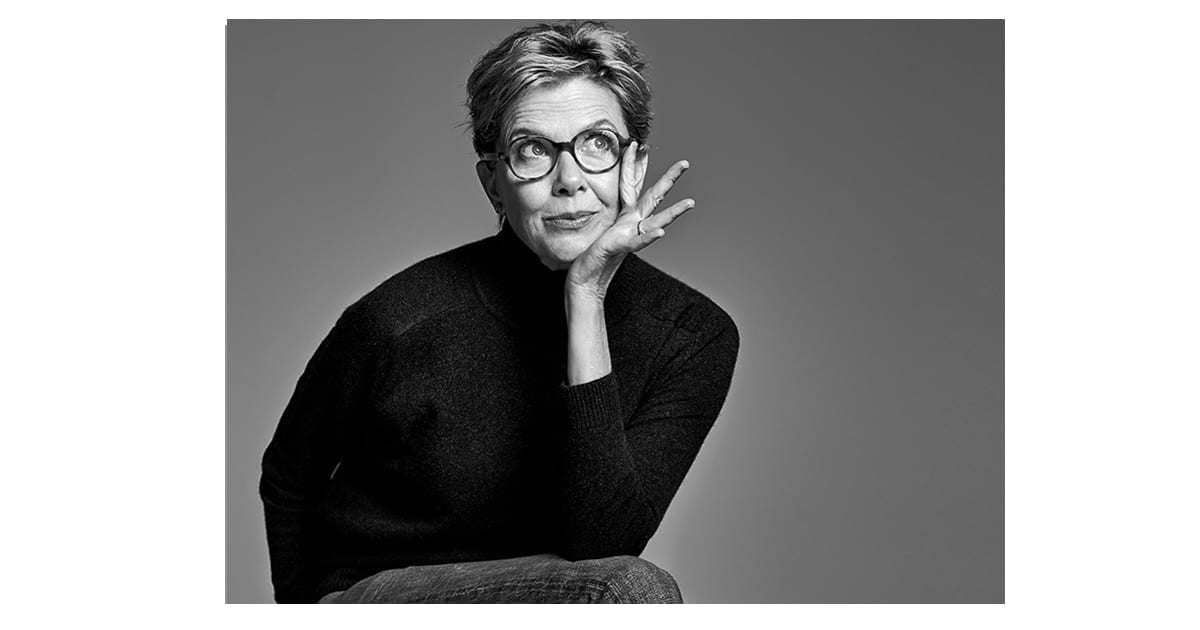 “It’s the silence, the hiding and the keeping things under the radar that has created the really unhealthy atmosphere.”

This year saw a Watergate moment for women; a global movement that started with Weinstein and grew into a social media storm with #MeToo. It has brought to light a systemic history of sexual harassment and powerplay in industries everywhere. We talked to Hollywood phenomenon Annette Bening about her own experience in the industry.

A Vision For The Future 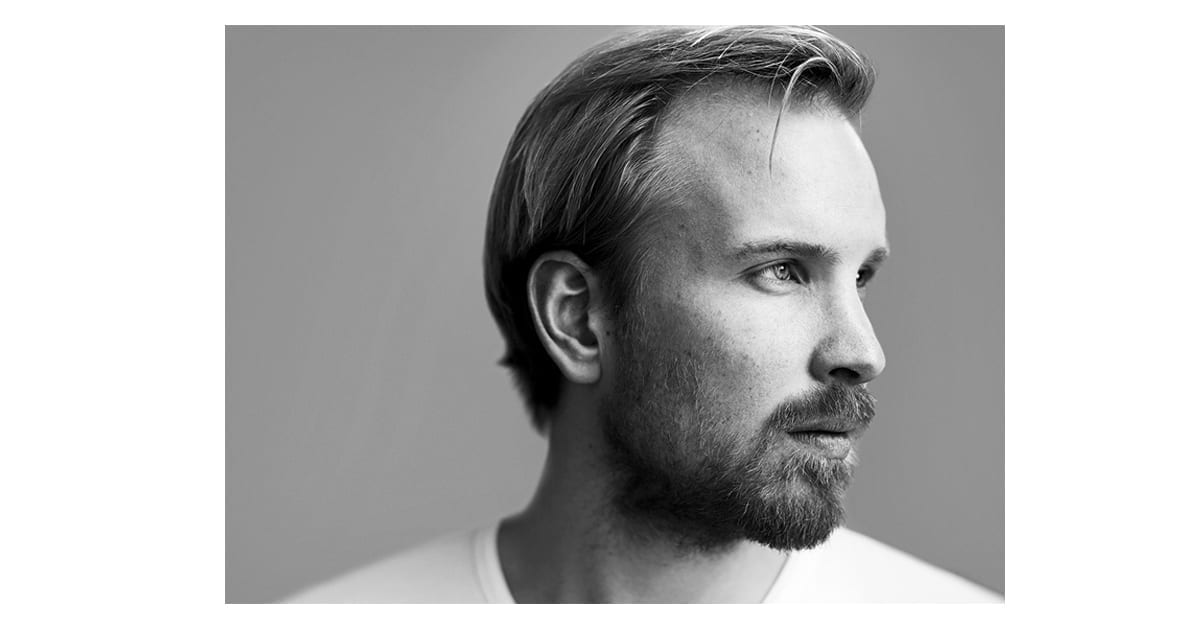 “I think that basic income is much more than just another policy – it’s a complete rethink of what work actually is that will have quite radical effects. For the first time in human history, everyone will have the power to say no to a job they don’t want…it will be a radical redistribution of power.”

Life goes on past 2017, so we want to talk to those people with a vision for the future. No one encapsulates this better than Rutger Bregman, the author of bestselling book ‘Utopia for Realists’ and an advocate of universal basic income. As we face the rise of automation, Bregman believes this is the time to think about what happens when capitalism doesn’t work for us anymore. With trials already in place in Finland and Scotland – is this where we are heading?