A new initiative between MIT and the World Economic Forum has taken a bird’s eye view to greening up cities across the world. It’s called Treepedia part of the MIT’s Senseable Lab and it’s all about mixing technology and eco awareness to find new ways to “to trigger a discussion on the role and positive impact of trees in our cities”, says manager of the Senseable lab Carlo Ratti.

The project utilizes Google Street View data to measure the urban ‘Green Canopy’, or the aboveground portion of trees and vegetation in cities around the world. So listen up cities, take a leaf out of this project’s book.

Top of the eco list is Singapore with 29.3% of its city draped in green. Head to their site for the full breakdown and below to find out more on the project.

So Carlo, if cities integrate more green, do you think it can affect quality of happiness and life, or is there a correlation etc?

Yes, as it was well noted by Harvard scientist Edward O. Wilson, whose “Biophilia Hypothesis” claims that human beings are programmed to feel well when close to nature.

Who did you consult to make this happen, what kind of people worked on it?

The project is a collaboration between MIT Senseable City lab, the World economic Forum (WEF) and the WEF Global Shapers. 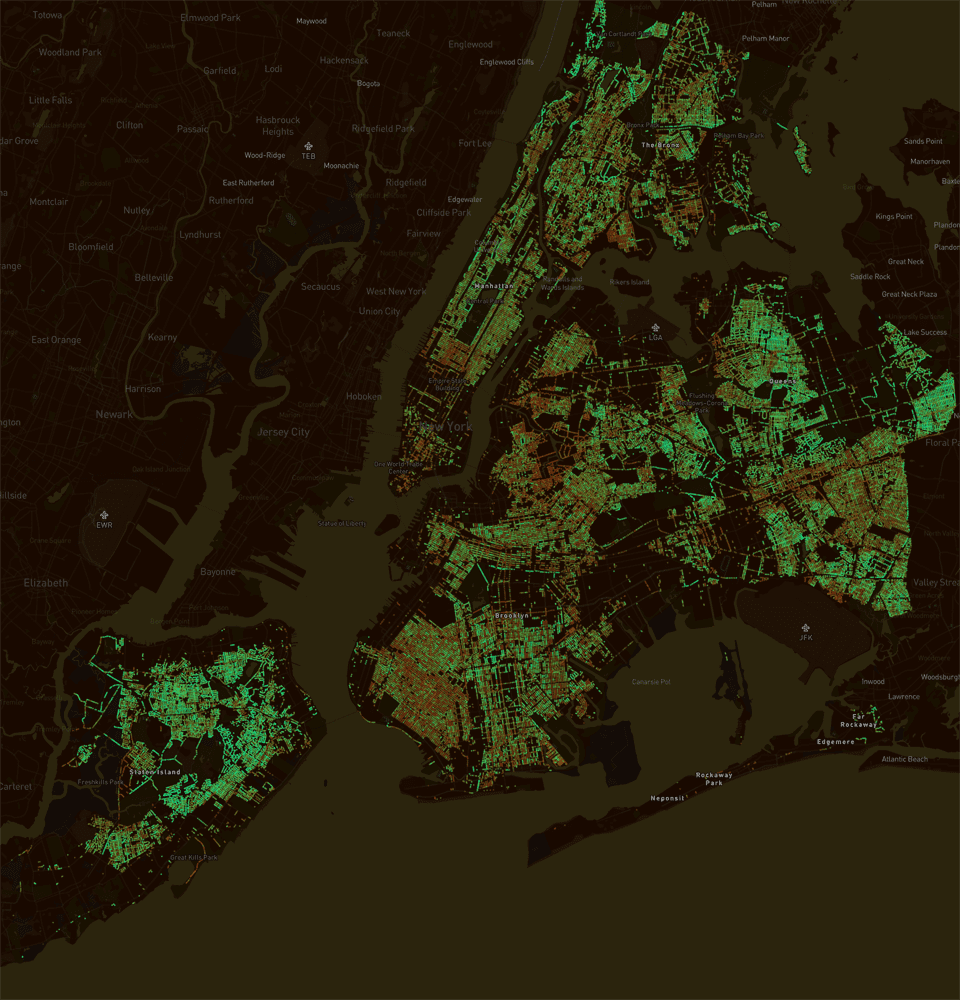 How have things like Google street view changed the way we look at cities?

They have added another layer to look at cities. One which infinitely multiplies our possibility to travel and discover the secrets of urban life.

What’s been the reception from this project?

The project was launched just a few weeks ago – but so far the response has been overwhelming – with city officials and regular citizens alike contacting us.

Have cities seen the index and been in touch?

There is great curiosity internationally: recently we heard from people in Sacramento and Geneva, just to name two, who started a discussion on the actual amount of Trees in their cities after they saw the results of our survey.

Data once again is integral to helping our future right?

Yes, it can empower us, by letting us access to new information so we can take better decisions – hopefully for the common good.