From director, Jeff Feuerzeig who brought us the award winning and highly acclaimed cinematic portrait of the tortured artist Daniel Johnston, The Devil and Daniel Johnston comes another riveting tale, this time of a scarred women broken by life and embroiled in one of the strangest literary hoaxes of our time. “I’d never heard of the bizarre story of JT Leroy,” recounts Feuerzeig. “I was not aware of the scandal when the New York Times broke it in 2006. I was a blank slate . . . then a journalist friend of mine says, “you should check out this JT Leroy story, I think it might be of interest to you.”

Winding back the clock twenty years, the film places us in the middle of a saga about a young women Laura Albert, a native of Brooklyn, NY, who after experiencing severe sexual abuse and physical appearance issues, picked up the pen to unleash her inner turmoil. This was the first step in a chain of events that would eventually see her take on the literary persona of JT LeRoy and fabricate an entire alterative life.

After releasing the massively successful novel, Sarah, based on a truck-stop prostitute from West Virginia, the literary world opened their doors and Hollywood came knocking. Albert’s alias Speedie even made physical appearances for readings and once turned up at Cannes Film Festival. JT LeRoy began to amass celebrity fans, with everyone from Bono and Gus Van Sant to Billy Corgan and Shirley Manson all wanting to befriend her. In one spectacular scene JT records a phone conversation between herself and Courtney Love, all the whilst Love snorts a line of coke chatting nonchalantly to Laura. 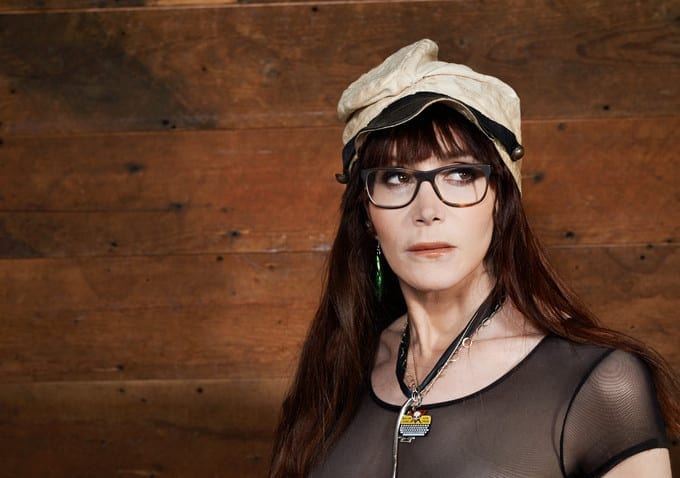 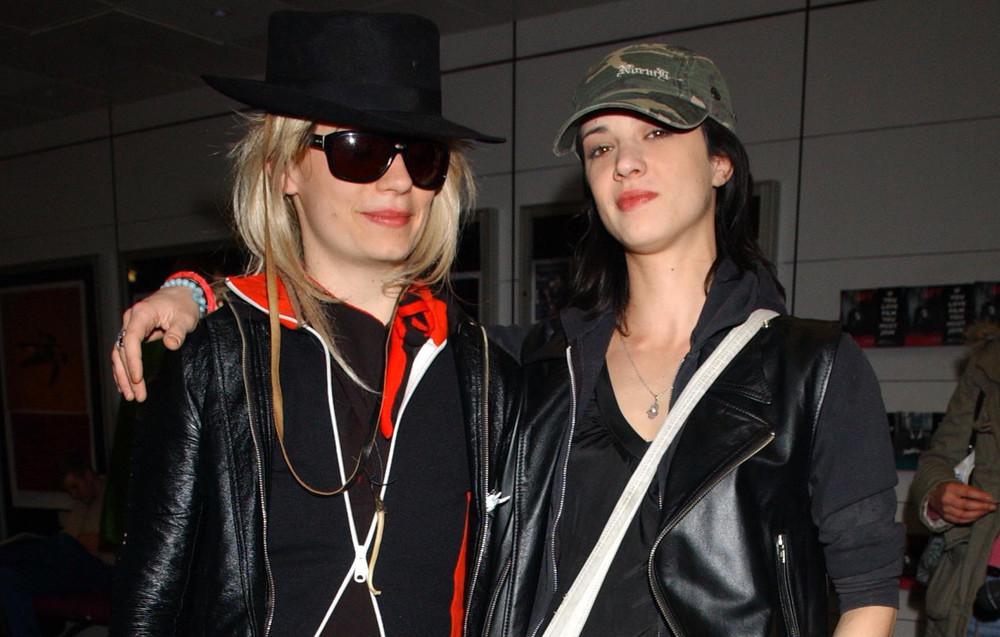 What attracted Feuerzeig to such a bizarre tale? “It was just so fascinating,” he says, “I thought, ‘wow, this is the craziest story I have ever heard.’ At the same time I said to myself, ‘there has to be more to the story than we’re being told.’ And there was, it turns out. […] This is the first time we’re hearing her side of the story, and it’s quite a story.”

So how did one 40 year old women posing as a 16 year old male go from playing with her Barbie dolls to fooling the entire literary world, and then vanish again back to complete anonymity? This is a question that unravels itself at riveting speed. At the end of the film you’re not only wondering why would she go to all this trouble, but also if we the viewers are being conned as well.

Feuerzeig defends the story. “Over the eight days I spent with her we went through her entire life history in a linear fashion, and I found her to be forthcoming about every aspect of her life as well as the deceit. I have no reason to doubt her.” Even though Jeff “never approached Bono and Gus declined an interview.” these facts become almost irrelevant, because what remains really striking is how sorry you feel for everyone involved in the story, including her celebrity friends. It’s ultimately a story about trauma exploited via the domain of capitalism. At every possible moment her aliases are exploited, her naivety and innocence is destroyed and what was once a young girl looking for love and attention is now a women who has nowhere to turn. Even the literary world “wanted to burn her at the stake.”

There’s also the questioning of fiction. Why did this specific case make so many people upset and angry? Pen names are prevalent throughout history, everyone from Isaac Aisomov to Stephen King has gone under different names. But something about Laura and her attempt to fool the world got under the skin of people. Why was the shrouded truth such an issue for people? Was she a pathological liar? Or was she just a fiction writer with a fictional name? Maybe it’s because people wanted to believe in the stories she created. “She was a writer and when the art took off it had a life of its own, its success and the accolades snowballed and she chose to pursue the success and the validation,” Feuerzeig explains. Even though ironic hipster media machine Vice will distribute and work the film, let’s not lose sight that there is serious and sad story weaved somewhere deep inside this film, one we might never get the chance to really know.