There is something strange and enigmatic about the work of American photographer Gregory Halpern. His images, of places and people that seem somehow familiar yet also otherworldly, elicit a feeling most of all of curiosity. His 2016 award winning project ZZYZX, named after a fantasy town in California, is in part an exploration of the outcasts of the West Coast, a home for the forgotten, bizarre and unwanted. His extraordinary eye for detail, and his ability to find beauty beside the mundane roadsides of California, is the thing that captures our imaginations. Gregory took time out from his busy schedule to tell us how he’s feeling about his whirlwind 2016.

I’m still processing it to be honest. It’s a cliché but do sometimes still feel like I’m dreaming. I fell in love with photography in high school and now I just feel incredibly lucky. I don’t know why certain projects capture people’s imaginations and others don’t. Some of it is timing, and some of it is someone picking it out and showing it to other people at the right time. I worked on this project for over five years and there were times where I wondered if I was perhaps a little bit crazy. You’re going to these places, and meeting people, and not making money from it, so you’re not always sure why you are doing it. 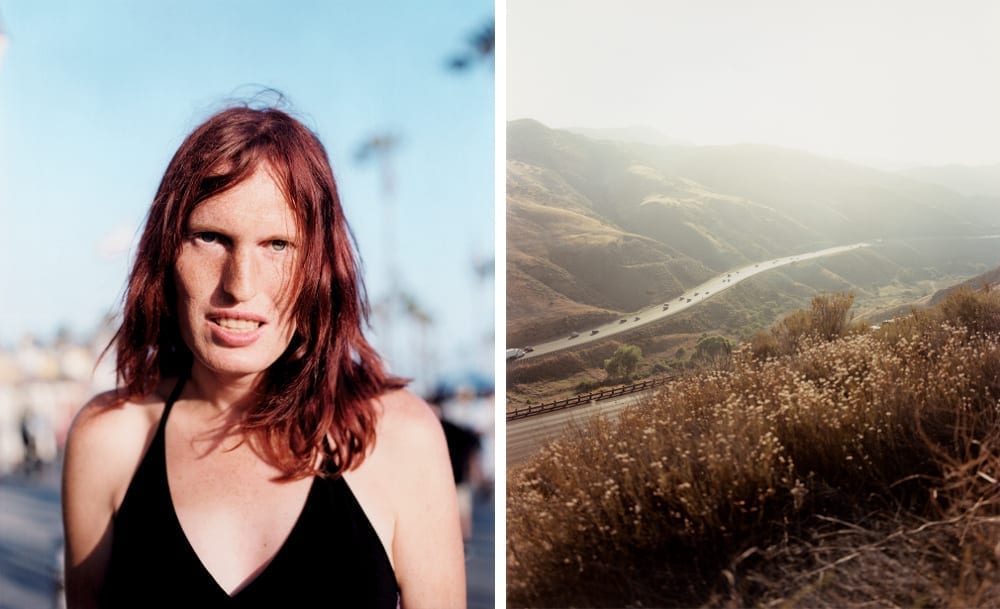 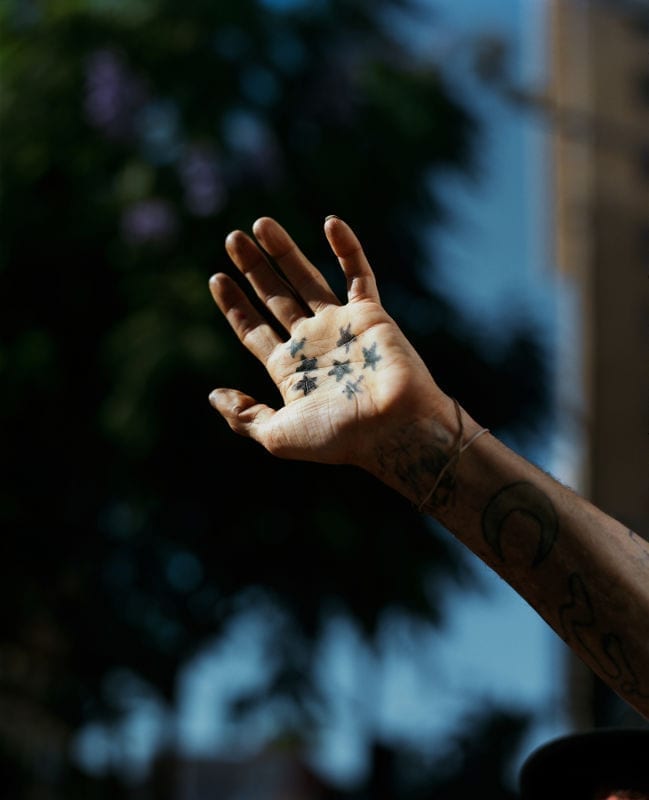 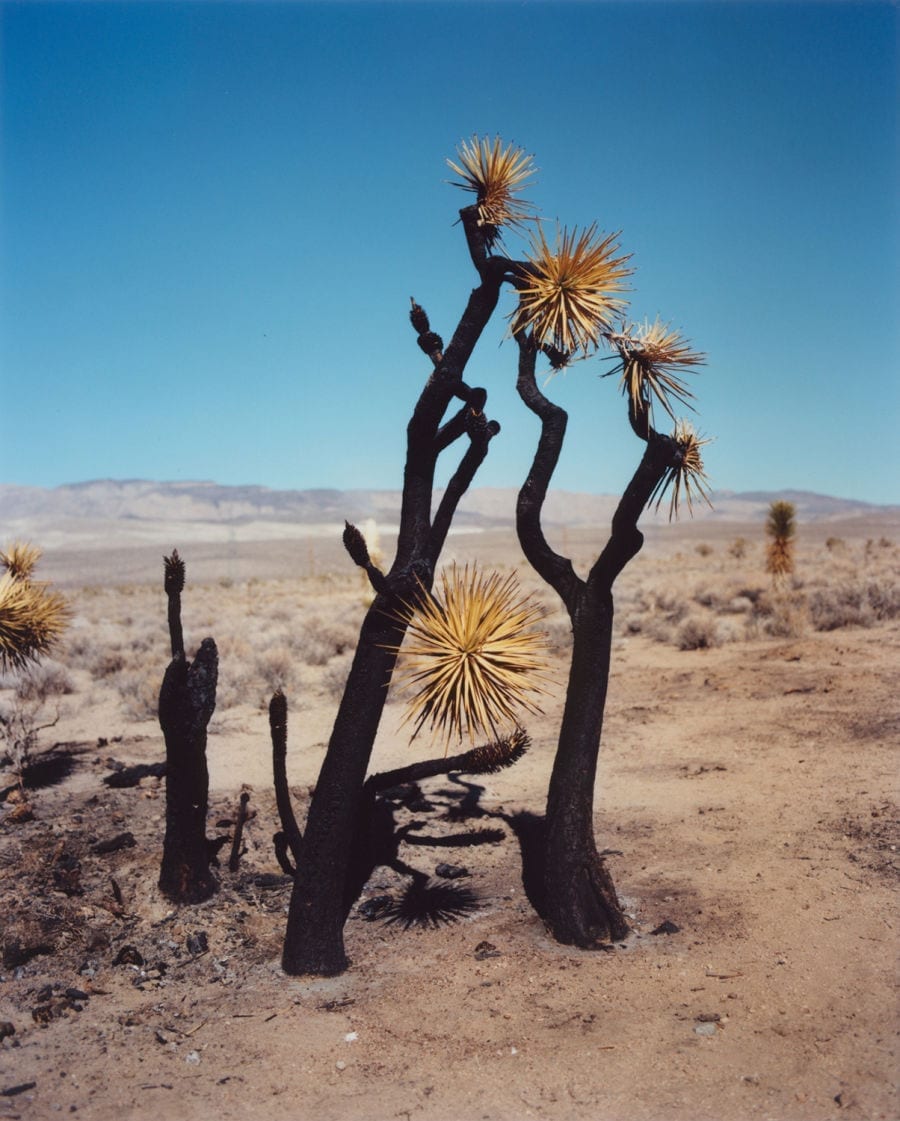 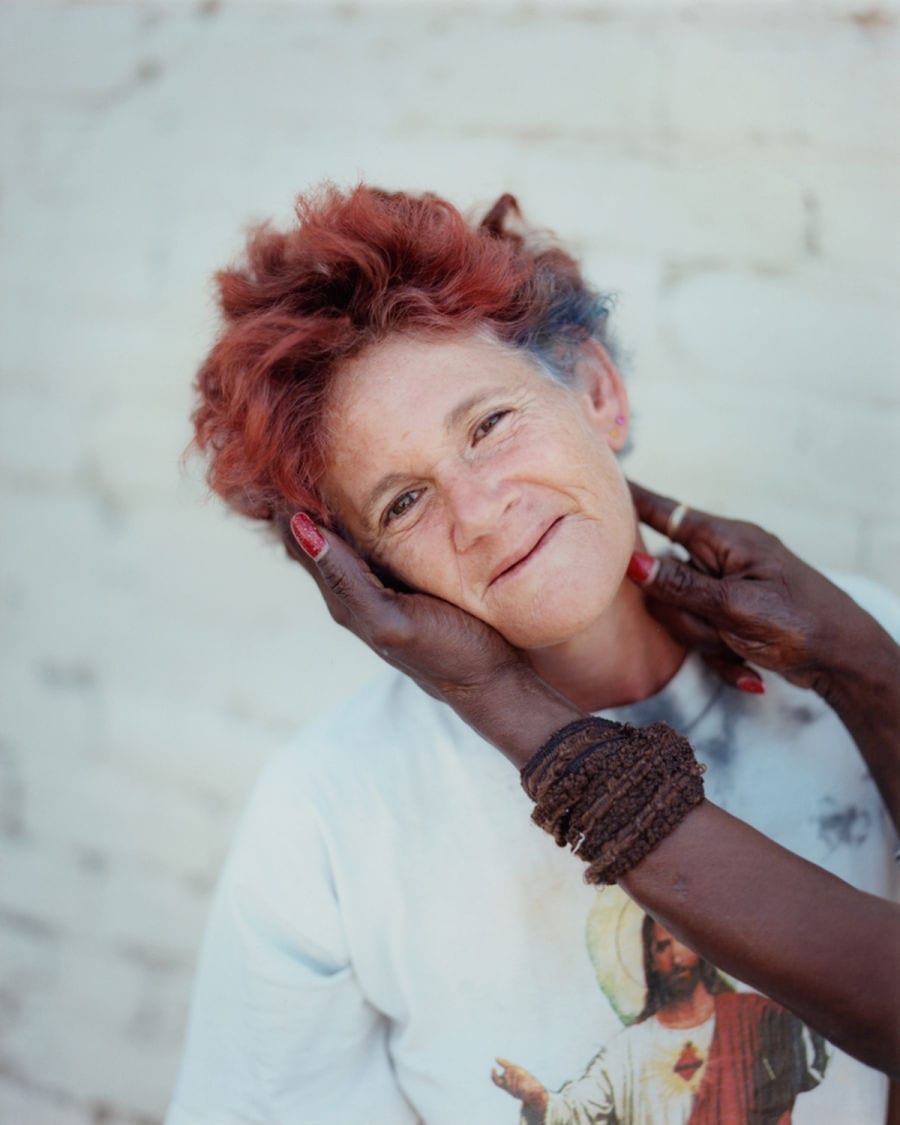 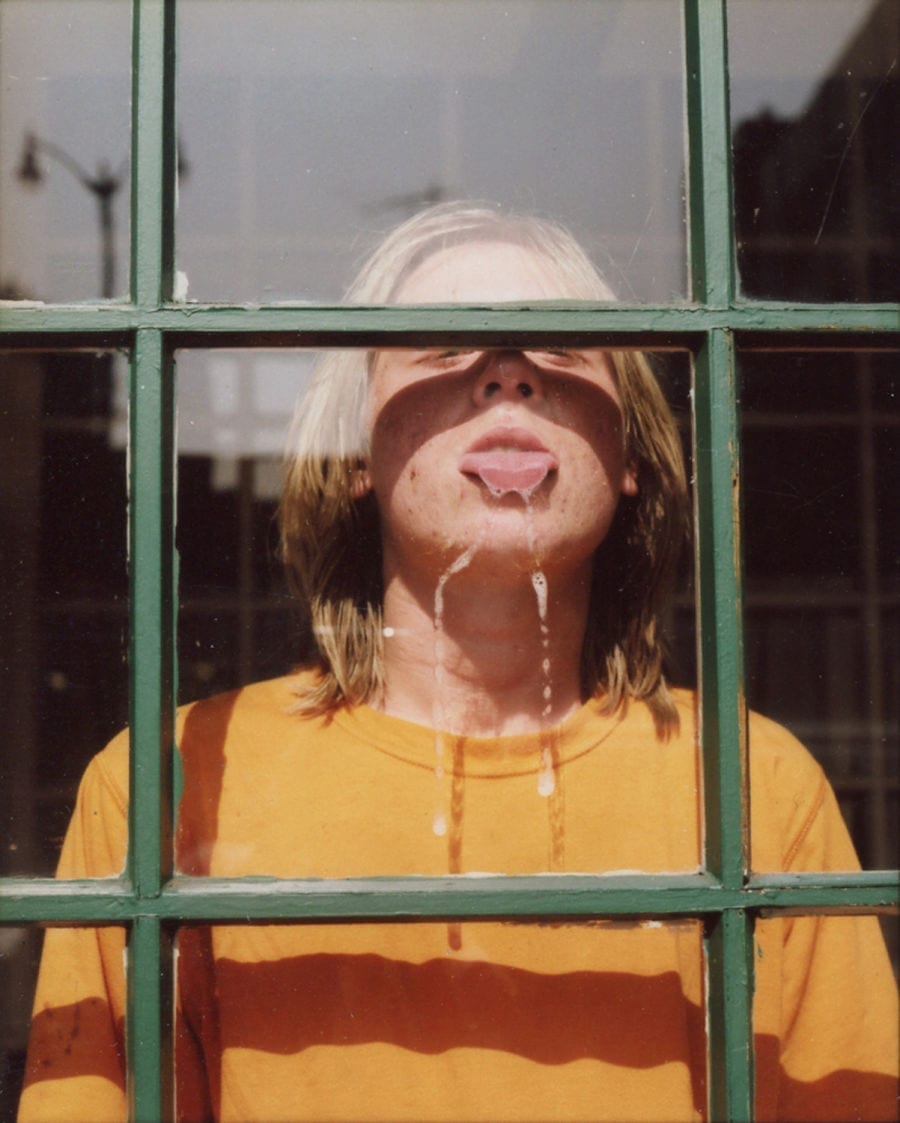 I heard that you were picking locations at random using Google Maps.

That was sort of a misunderstanding by one journalist. The true version is perhaps less interesting, but basically when I’m trying to get to know a city I will look on google for places that look mysterious. For example a spot where a park meets a city, where that edge occurs, where natural and urban meet. LA is interesting because it is so spread out, so there are these tracks of land where it’s unclear if they’re abandoned, or a part of a park, or someone’s backyard that has become overgrown. So I’d start by locating a place like that on Google Earth. I like these spaces because they give me more room to define them.

What kind of ‘America’ are you shooting in today? Does your work follow a narrative of the contemporary political world of America?

That’s a great question. It’s one of those questions where I feel like as soon as I give an answer I’ll regret it because it will pin down what the reading of the book should be in terms of what it says about America. I worry about that because I do want the work to feel like it somehow describes America or what America could become, but I also don’t want it to feel so specific that there’s only one reading.

One of my favourite images in the book is the man with the coloured hair. Can you tell us about the background of that image?

He’s a character I met on Hollywood Boulevard and his name is Jake. I bumped into him a few times. Some of these people I would meet regularly, because they’d be hanging out in the same places and I’d go back there. Jake’s hair changed over time and I actually have photographs of his hair at different stages. I wanted to put them all in the book but it ended up being better to just have that one image. I never really spoke to him about his hair but whenever I would see him and his hair was different I would ask him if I could take his picture again. The truth is that I don’t know that much about him. A lot of the people I met I would have a five or ten minute conversation with and there would be some kind of intimate moment, because there often has to be this feeling of trust or intimacy to get a good portrait, but then they’re gone. A lot of the people I photograph are strangers to me.

One thing I would say is that I do feel I got to know these people in the moment. Taking portraits is such a strange thing. In the moment it feels like you’re connected. There’s something beautiful about how two people who may have never crossed paths have somehow made a connection. I look back very lovingly on the pictures, as if they are a keepsake of the exchange. 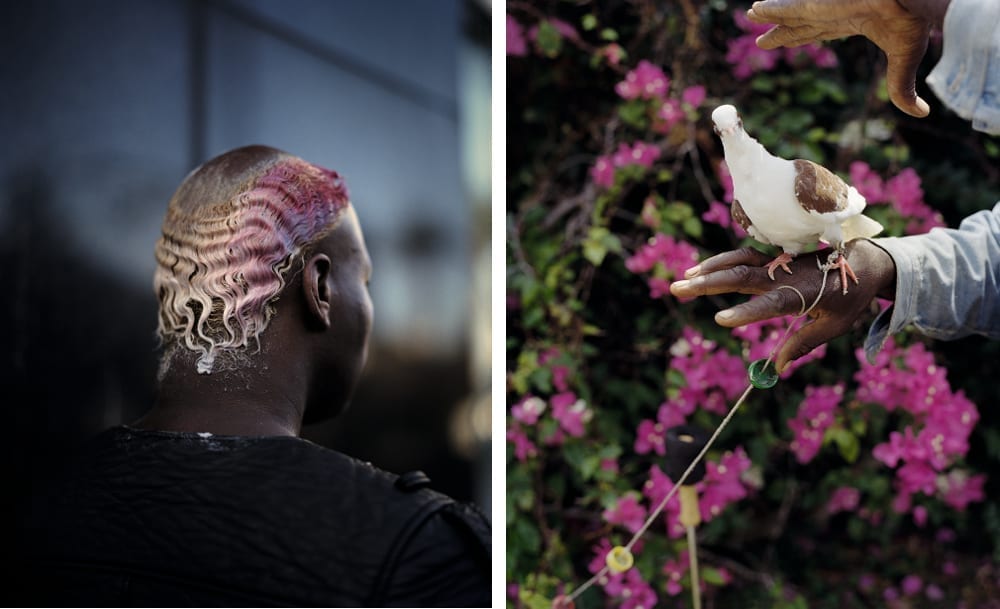 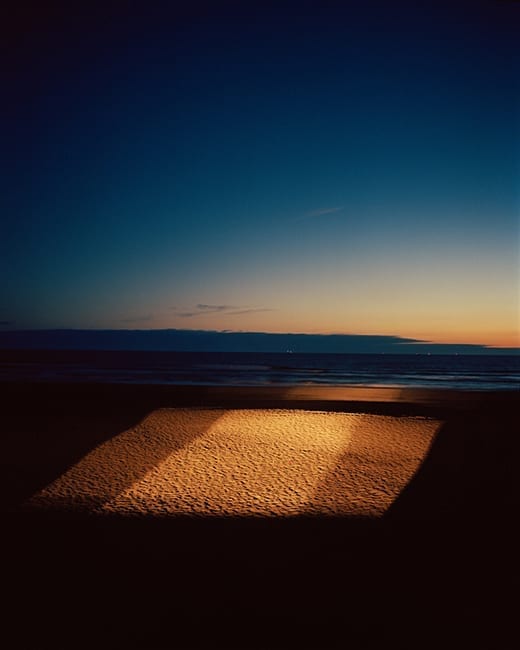 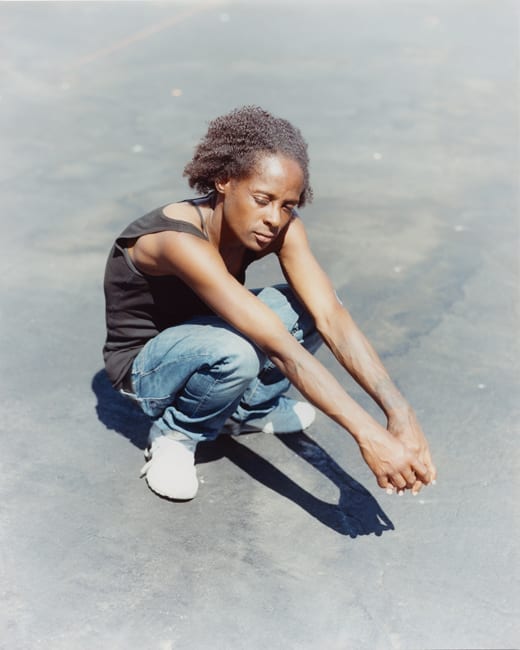 I’m still trying to figure that out. I have some older projects that were never published. I grew up in Buffalo New York and I live nearby still. I’ve been photographing in Buffalo for probably ten years and never published those, so I’m thinking of doing a book that is all pictures from around this town. But at the same time I’m thinking I kind of want to go back to California. It’s hard because I have a job here teaching photography, but I’d like to get back out to California.