At a time when displaced refugees are being shut out of borders, innovative solutions are being offered up for migrants left out in the cold. In 2013, Swedish company IKEA helped produce in conjunction with the UN refugee agency (UNHCR) a series of solar-powered flat pack refugee shelters that can be erected and assembled in a matter of hours. Beginning as an initiative in 2013 the flat pack has since won many awards and helped 30,000 migrant families across the world. It was recently bestowed with the honour of Beazley design of the year 2016 by London’s Design Museum. 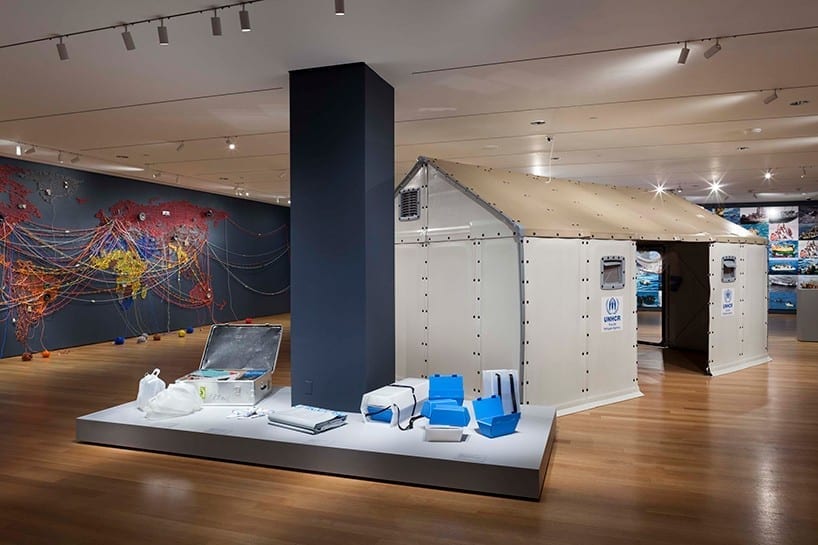 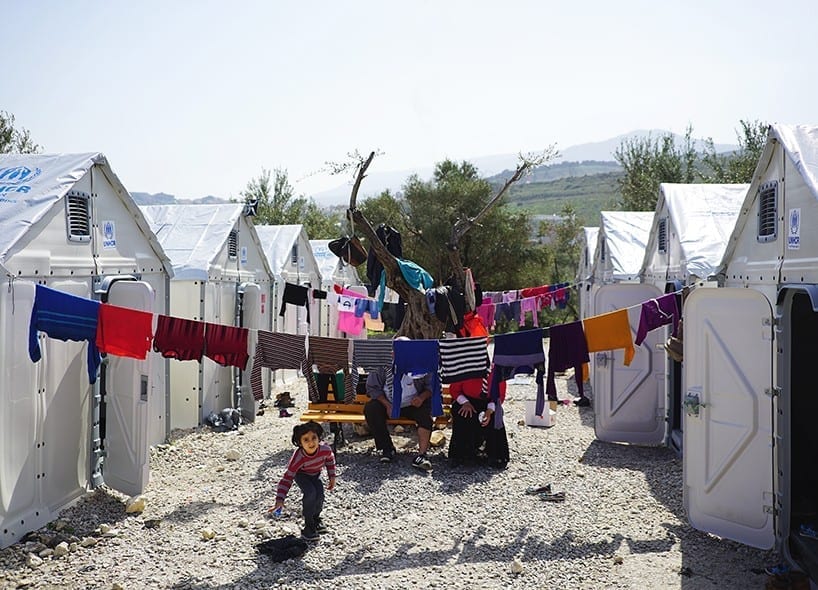 The flat pack comes in two boxes and takes up a total of 17,5 sqm of space, it also comes with a steel foundation, roof with ventilation and solar paneling, walls with windows and entrance. The space can host up to 5 people and has a lifespan of three years. IKEA have made a point of highlighting the immigrant crisis, whereby recently erecting a model Better Pack home in their flagship store in Norway as well as MoMa in New York.

Watch the flat pack home being assembled below: