Everyone loves conspiracies, especially when the CIA is involved. In December a new provocative six-part series will be released on Netflix, exposing horrific LSD experiments carried out by the intelligence organization during the 1950s. Directed by the legendary documentarian Errol Morris (The Fog of War), the show will focus on a series of experiments carried out between the years of 1953 and 1964, purportedly without the consent of its volunteers, which included everyone from sex workers to CIA employees. The series takes on an interesting format—a blend of reenactments and interviews. The cast will include Peter Sarsgaard, Molly Parker, Christian Camargo, Scott Shepherd, and more. 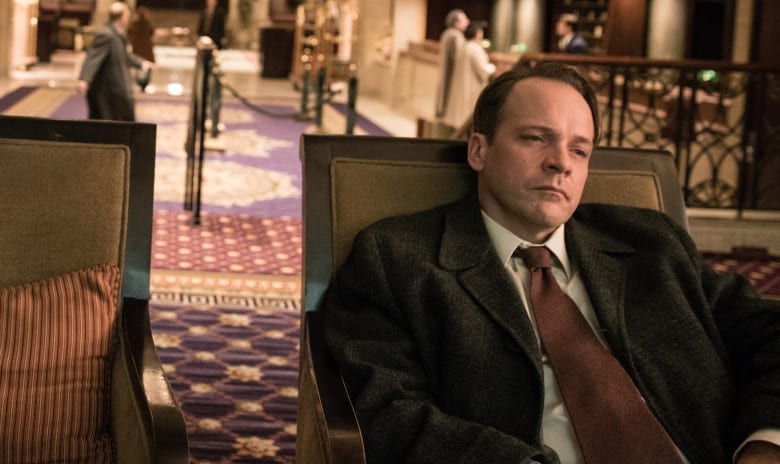 The show will focus specifically on the case of Frank Rudolph Olson, a CIA employee who allegedly jumped out of a hotel window (with many believing he was actually pushed) and died after taking the drug. The series will follow Olson’s son as he attempts to uncover the truth. In 1975 the family received apologies from President Gerald Ford and then-CIA director William Colby, but in 2012 Fred’s sons Eric and Nils Olson filed a suit against the government and due to a settlement the case was eventually dismissed in 2013.
If you want to head down a rabbit hole, check out the wildest CIA LSD poisoning conspiracy of all, the 1951 Pont-Saint-Esprit mass poisoning in 1951.

Errol Morris said in a statement:

“Isn’t journalism the pursuit of truth? But what if the truth proves to be elusive, hard to get at? How far does one go? Where does one stop? Are there limits, emotional and otherwise, to the pursuit of truth? Can it be injurious to one’s health? Here we have the story of one man’s 60-year quest to identify the circumstances of his father’s death. Did he jump from a hotel window? Or was he pushed? And if he was pushed, why? What for? A shadowy world of hidden and imagined intentions coupled with dark and horrifying revelations. In many ways, a personal family story, but in many other ways, a story of America’s decline in the period following World War II. It asks the question: To what extent can a democracy lie to its citizens and still, in the end, remain a democracy?”