It’s been 27 years since the lead singer of Queen Freddie Mercury passed away, but the band continue to live on – in a new explosive biopic titled Bohemian Rhapsody starring Remi Malek (Mr. Robot) as the band troubled lead singer. 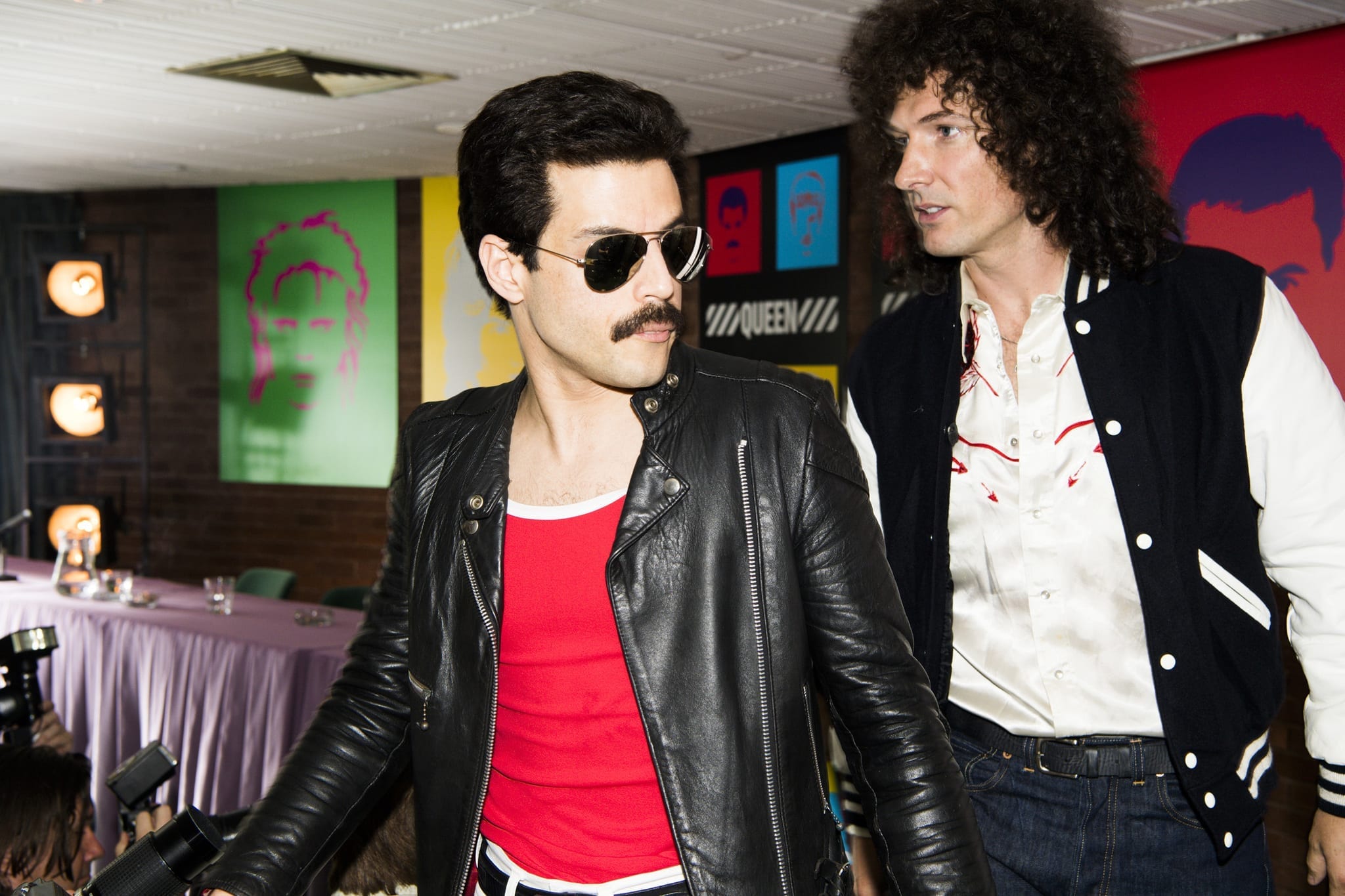 The film traces the timeline of the band from their formation in 1970, to rise of the band through their iconic songs to their triumphant reunion on the eve of Live Aid in 1985, where Mercury, facing a life-threatening illness, leads the band in one of the greatest performances in the history of rock music.

Anticipation for the film’s release has been high ever since numerous disputes plagued the film, early on Sacha Baron Cohen was rumoured to be linked to Mercury’s role but soon distanced himself from the film due to clashes with the band’s original members.
The film’s director Bryan Singer of X-Men was replaced by Eddie The Eagle’s Dexter Fletcher after Singer had disappeared from set in numerous occasions causing production delays.