North America’s largest documentary festival rears its head again come April 27th.  Hot Docs Canadian International Documentary Festival which takes place in Toronto, Canada has chosen 230 films out of 3,000 submissions this year from 58 countries. This year the festival is trumpeting gender equality with 48 percent of all documentaries directed by women. We have selected a number of highlights that we think will be worth keeping an eye on.

Kim Dotcom: Caught in the Web, Directed by Annie Goldson

Everyone knows who Kim Dotcom is. The larger than life character who brought the US to its knees via the cloud service Megaupload he set up in the noughties. This is his story, as he says played out like a movie. And he laughs the whole way through.

Nobody Speak: Trials of the Free Press, Directed by Brian Knappenberger 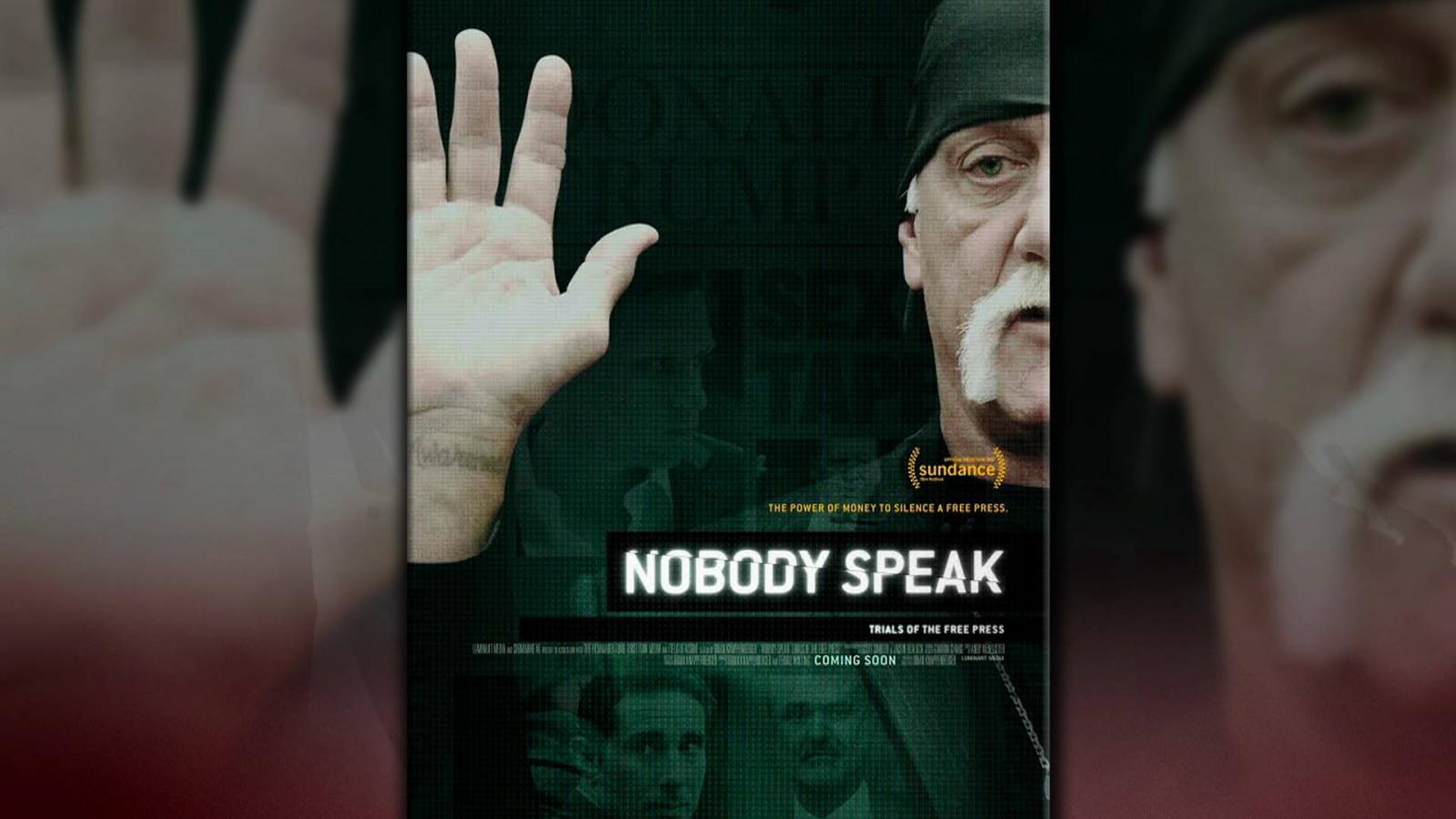 Probably the most hyped of all films, this details the legal war between Hulk Hogan and media company Gawker which eventually brought them into administration. With billionaire evil henchman Peter Thiel behind the wheel, this is a film primarily about free speech. It screened at Sundance this year to huge acclaim. If you can seek it out do so, it looks riveting.

The shocking situation in Syria is being reflected in the flood of documentaries pouring out, trying to capture the misery and background story. This one in particular sheds light on years of silence, fear and terror through the civil war, and it dives into the stories which were behind the eruption of Syria’s society and the start of its revolution. 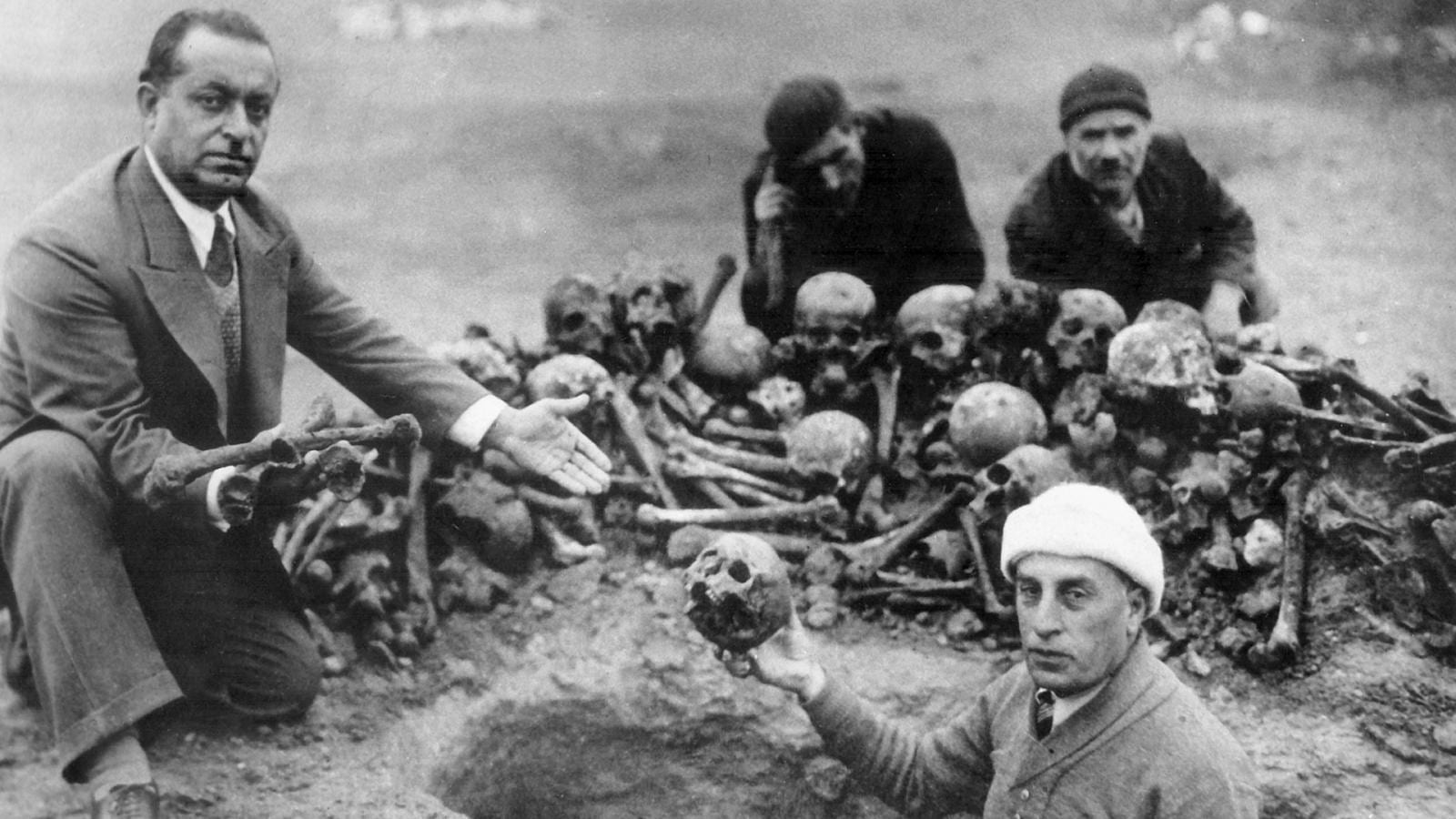 Academy Award nominated director Joe Berlinger, the man behind such acclaimed films Paradise Lost and Tony Robbins biopic takes an unwavering look at the Armenian Genocide which killed 1.5 million Armenians. Historians, scholars, and high-profile filmmakers come together in Berlinger’s cinematic exploration of the tangled web of responsibility that has driven a century of denial by the Turkish government and its strategic allies. Serj Tankian of System of a down composed the music for it. 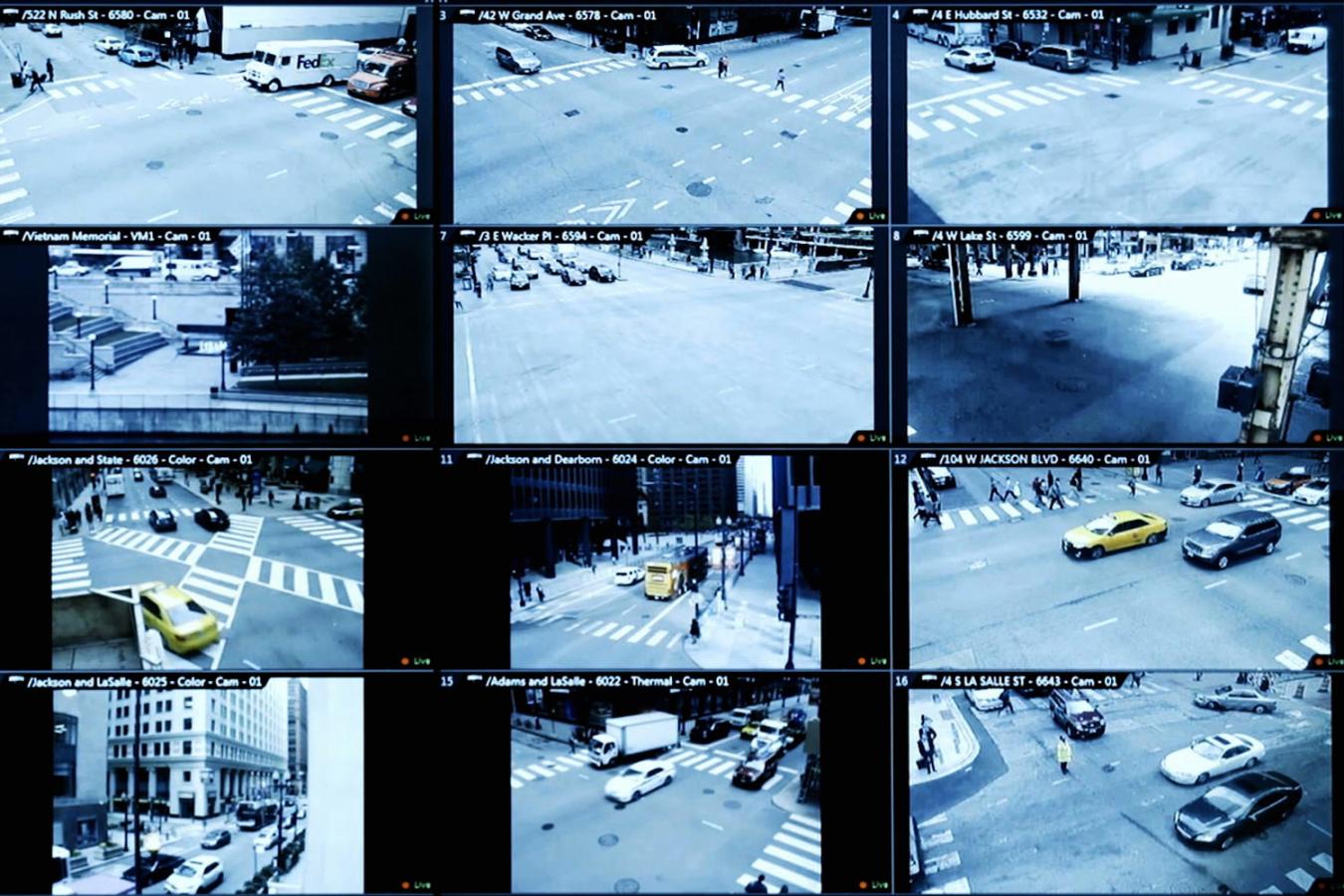 Our first ever feature on 52 Insights back in 2015 was about exactly this topic, a new industry of data that can manipulate the fabric of crime.What if the murder of tomorrow could be prevented today? Catching criminals before they commit the crime itself. This is a daunting new world and with it comes a whole new industry of forensics, technology, investigators and Minority reports.