First up, we think its uncanny how much Edgar Ramirez (Gold, The Girl On The Train) looks like Versace. Just to get you up to speed, in 1997, Gianni Versace was gunned down in his Miami villa by a sordid lover, Andrew Cunanan after he went on a killing spree gunning down four men. He then killed himself after the police closed in on him. 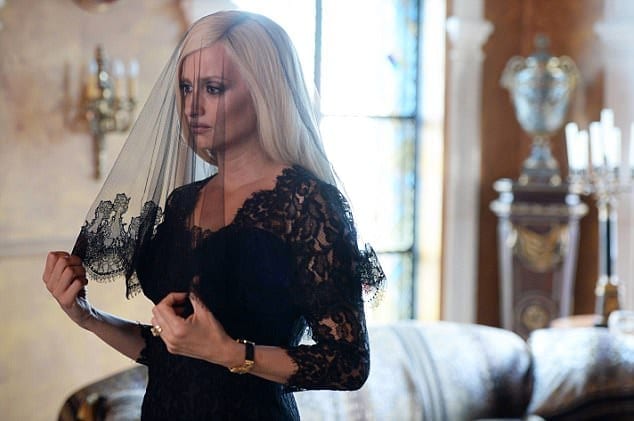 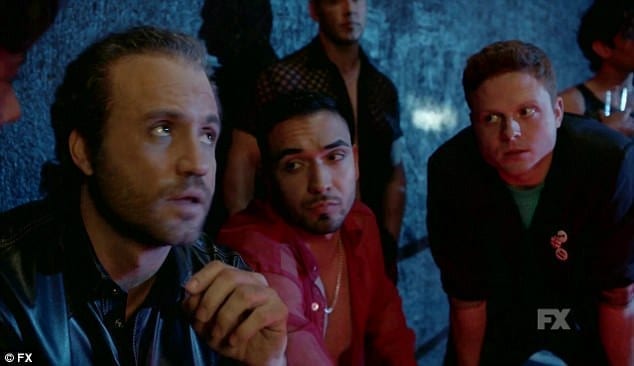 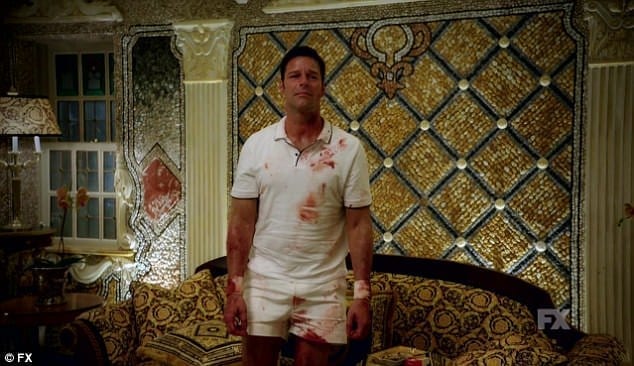 But the onscreen adaptation of the shocking event has caused controversy amongst those closest to him and those taking part in the production. So far Gianni’s partner of 15 years Antonio D’Amico (played by Ricky Martin) has called the show ridiculous, and Gianni’s sister Donatella (played by Penelope Cruz) has cited concerns about how her children Allegra and Daniel will be portrayed. The show’s director has defended the show, saying it will be true to form and a ‘powerful and moving’ portrayal of this violent and sad episode.

The Assassination of Gianni Versace is out on FX on the 17th of January 2018.