It’s the club that started it all, Studio 54. The debaucherous disco establishment that regularly saw clients such as Andy Warhol, Mick Jagger and Calvin Klein stroll through its doors.
Now over 40 years since it opened and closed its doors its sole surviving founder Ian Schrager  will for the first time talk on camera about its heady beginnings and divisive end in a new documentary to be released this June.

Formerly situated in the heart of New York’s Manhattan, the club was founded by two hustlers Steve Rubell (died of complications to AIDs in 1989) and Ian Schrager in 1977, without a liquor license may we add. It met its demise in just 33 short months after charges were brought against its founders of tax evasion.
At the time Studio 54 was seen as a hedonistic empire that was infamously difficult to get into. A mythology behind the club to this day has continued to grow around it and is still seen as the club that set the template for clubs to come. 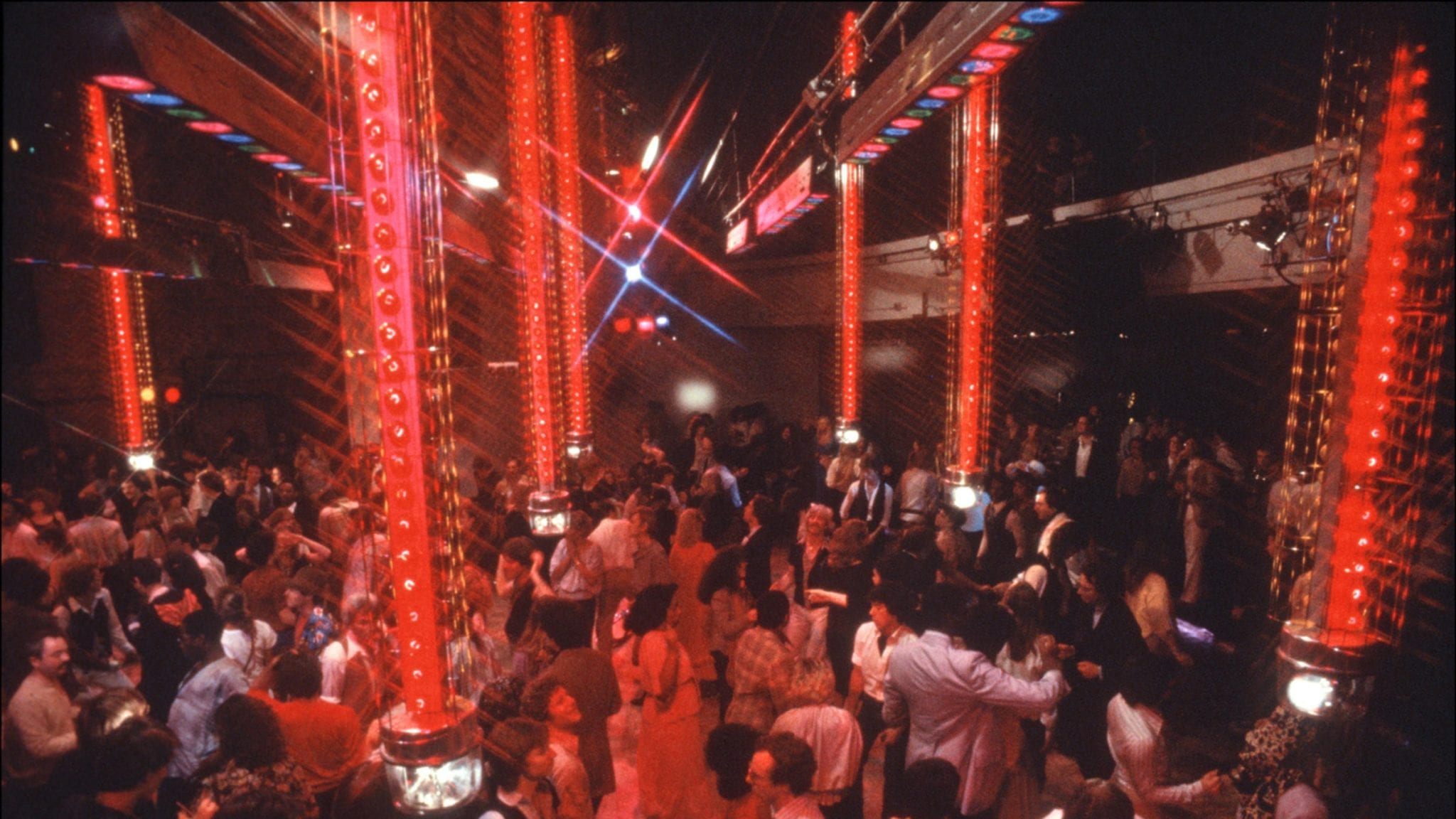 Directed by Matt Tyrnauer (Valentino: The Last Emperor), the documentary is released on June 15th through Dogwoof

If this review is anything to go by, expect fireworks, watch the trailer below.