In this week’s roundup: Shark attacks are on the rise thanks to climate change, Apple hopes to put an end to filming on iPhones at gigs, and the discovery of human’s sixth sense.

American Scientist Joe Kirschvink claims to have discovered evidence of a “sixth sense” which allows humans to detect magnetic fields. Other mammals have already been shown to have the field-sensing molecule cryptochrome 1a present in their retinas. It’s existence in humans has yet to be confirmed. 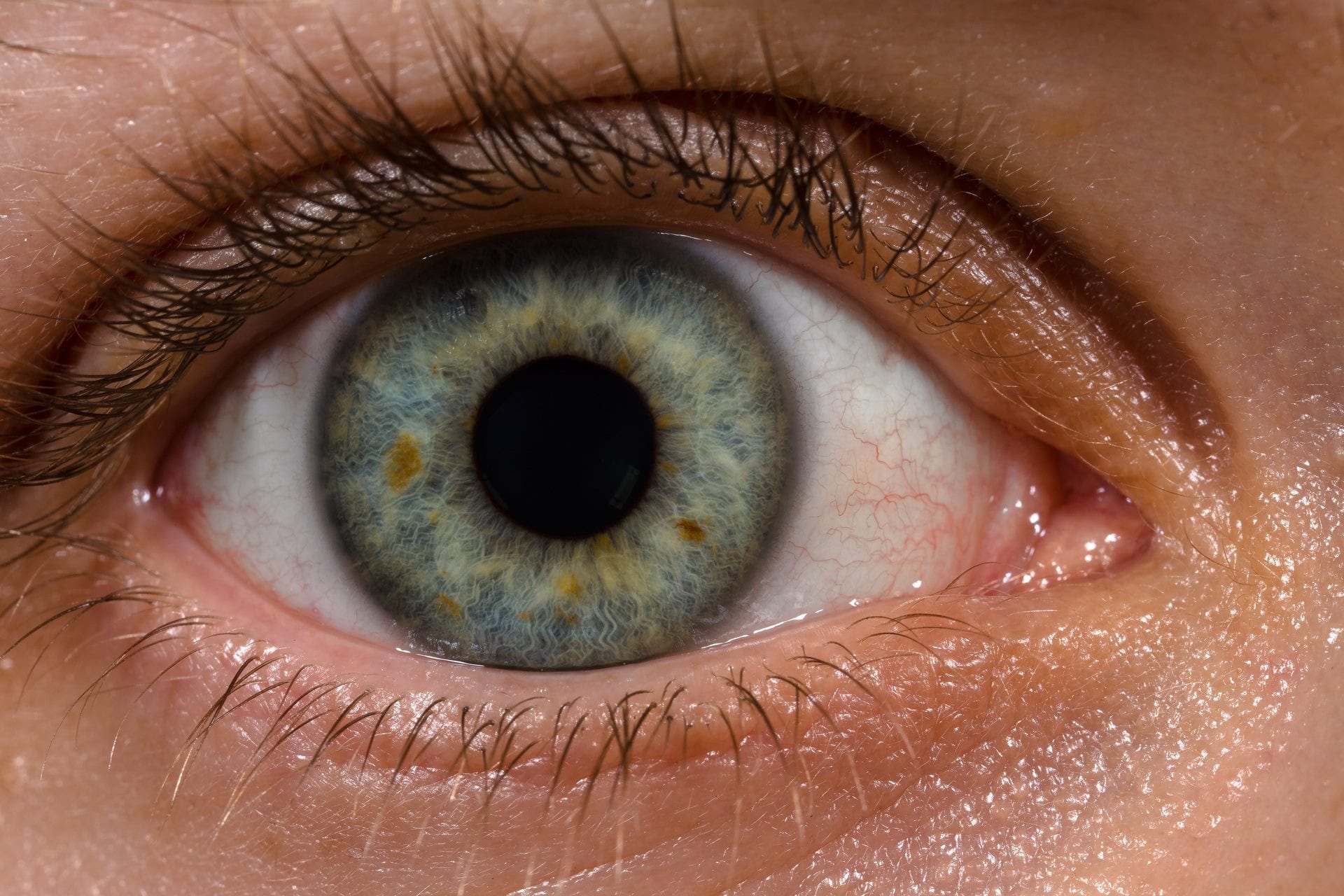 You might think that the one thing global warming wouldn’t ruin is a beach trip. But bad news, despite the fact that shark attacks are still extremely rare events, they are in fact increasing with warmer oceans that are pushing sharks further north and into human populated coasts. Last year 98 attacks were reported worldwide – the highest number ever recorded. 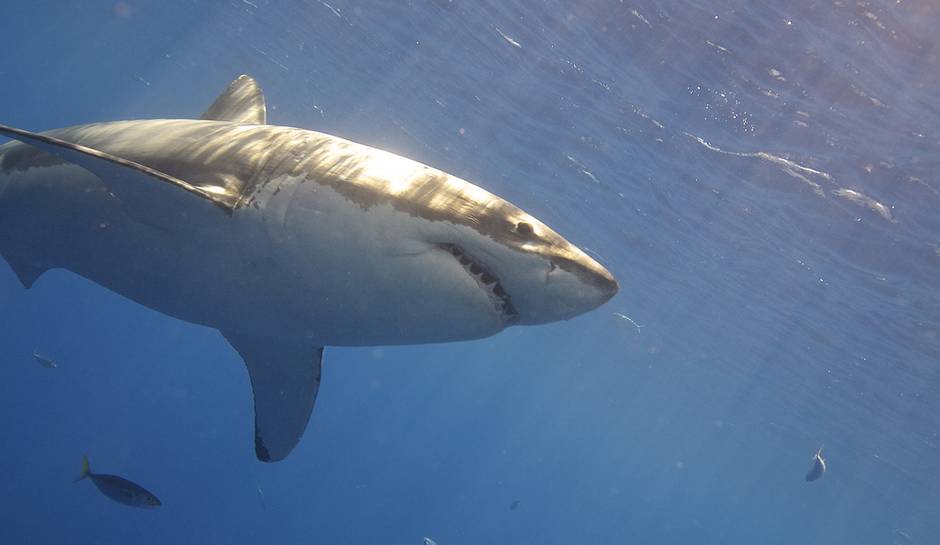 Artist Creates “A Spa for your Unconscious Mind.”

As part of Mini’s “Future Shapers” project, which explores the future of personalised products and experiences, artist Marcus Lyall unveils his “Lumia Ride.”

New Technology Will Mean The End Of Filming At Gigs

Apple has won approval from the US Patent and Trademark Office for technology that prevents filming or taking of photos on iPhones. This is hoped to be used mainly to stop music fans from filming shows. At last, an end to all the iPhones blocking your view of the stage! 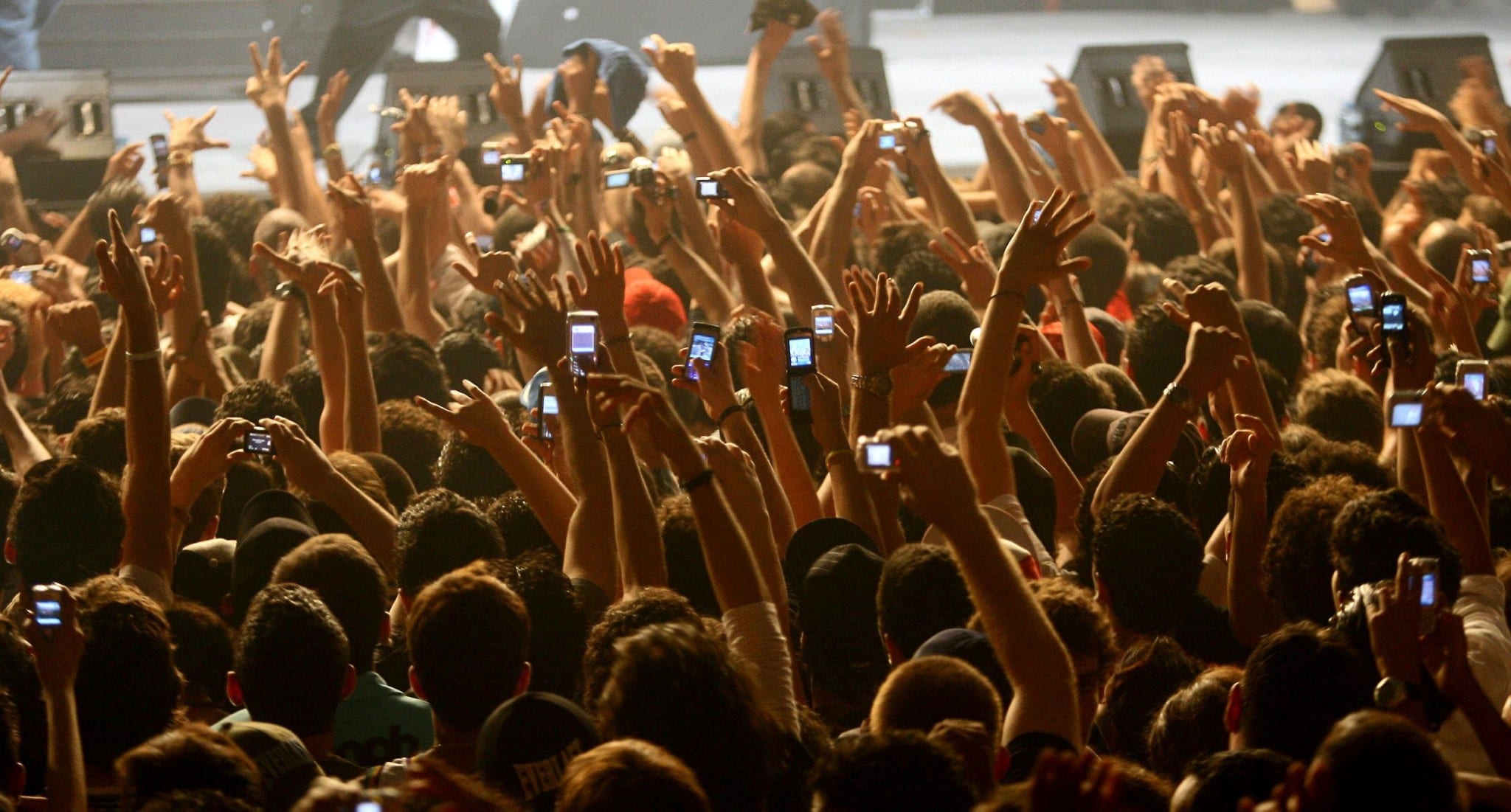 Hole In The Ozone Layer Is Shrinking

Finally some great environmental news! The hole in the Antarctic’s ozone is slowly repairing itself thanks to a ban on destructive chlorofluorocarbon chemicals. It is hoped that the hole will have completely closed by 2050.

That’s right, Nestlé is opening a water bottling plant in a place that has been suffering drought since 1999. The decision has caused understandable outrage with a community college student starting a petition against it and calling Nestlé Waters “irresponsible and unsustainable.” 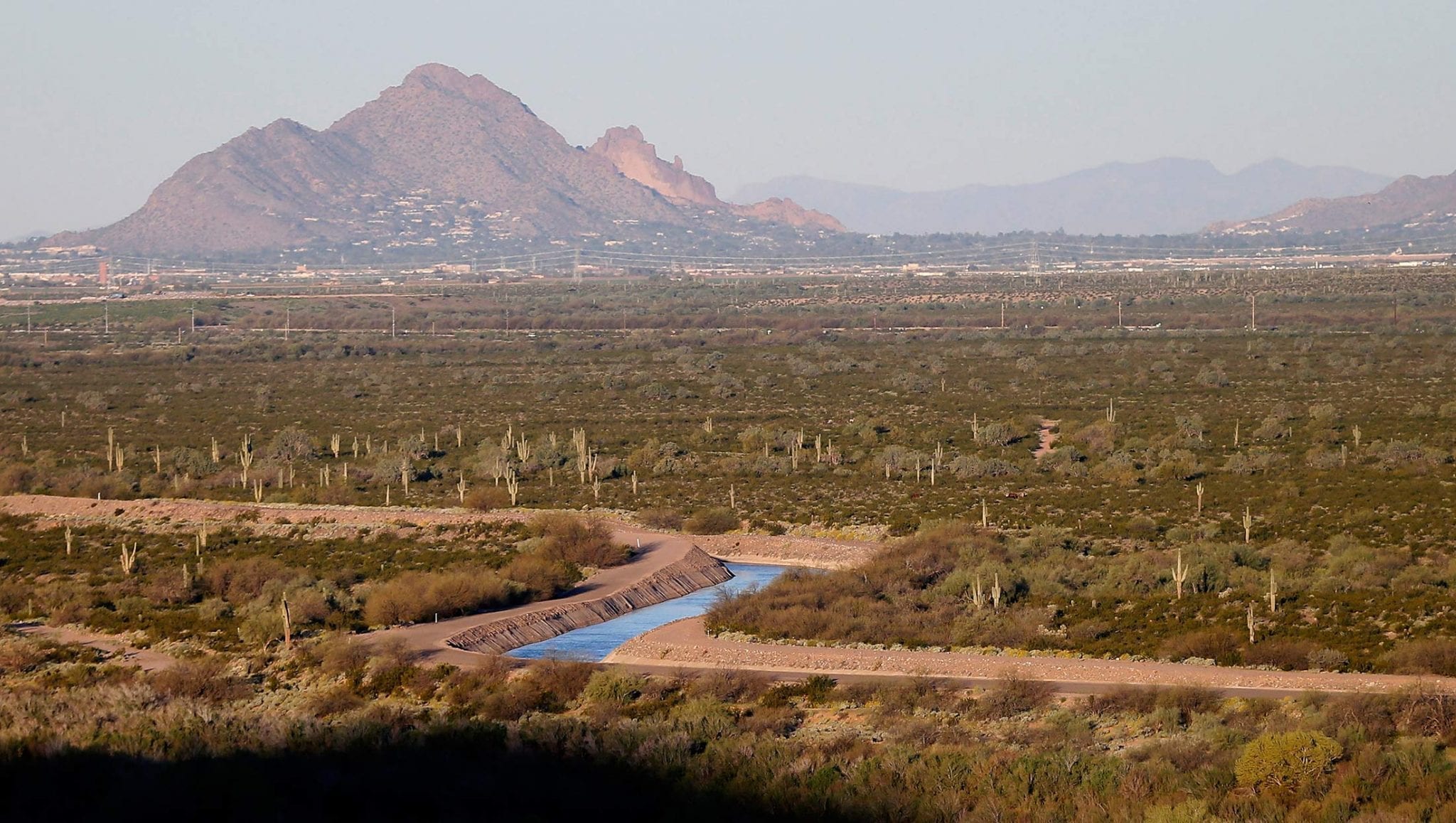 Electric car company Tesla are currently facing an investigation into a fatal crash which should have been prevented by the car’s autopilot technology. Tesla yesterday provided an account of the incident describing it as an “extremely rare circumstance.” 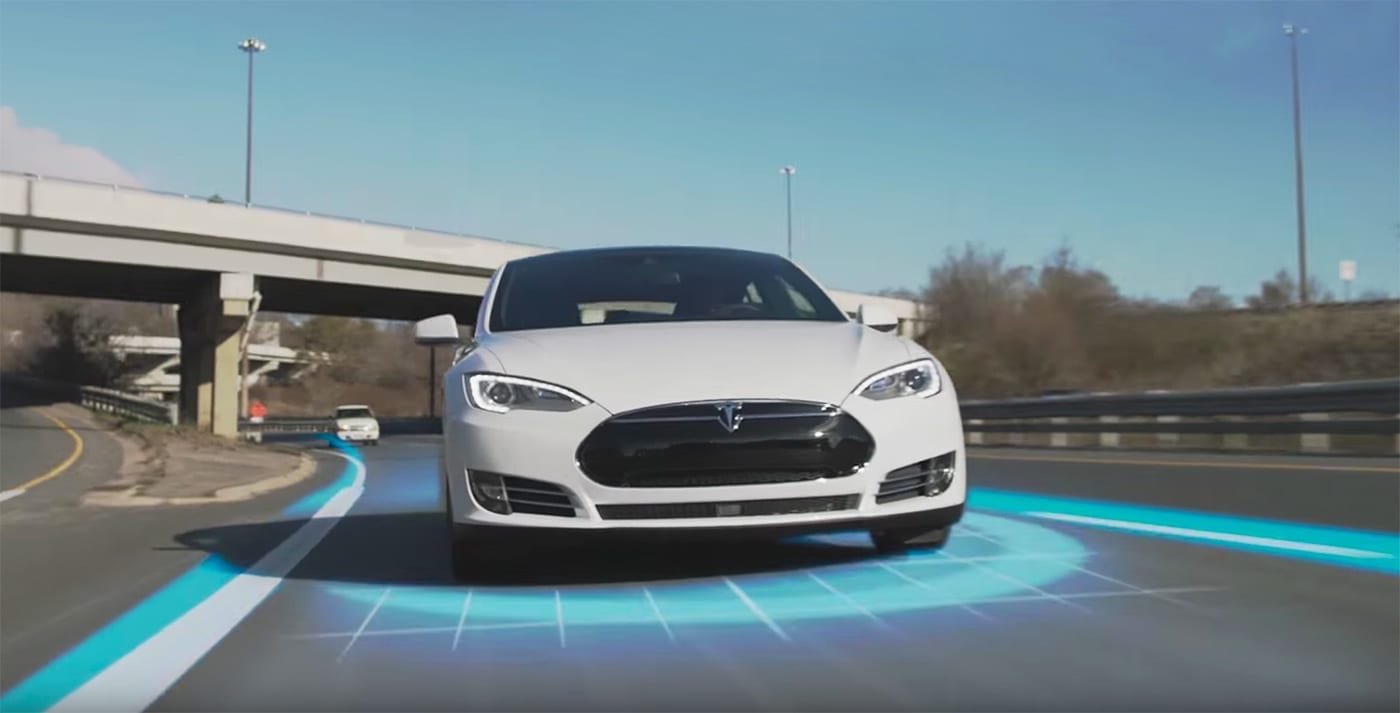 The digital music service has claimed that Apple is deliberately blocking a new version of its iPhone app to stop it competing with Apple Music. 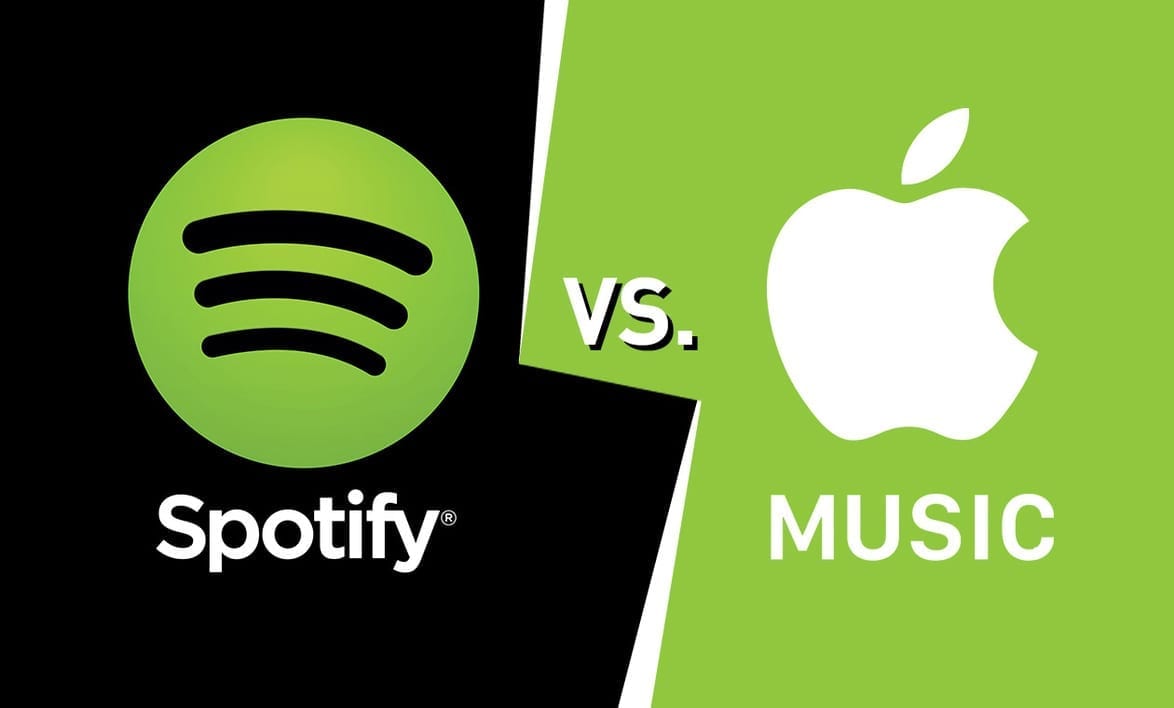 The Lost In Translation director’s very first short film is a fascinating glimpse at the beginning of a uniquely exceptional career as a filmmaker. Lick The Star displays Coppola’s raw talent for portraying teenage angst with visual brilliance.