In our roundup of the best stories this week, bizarre things are happening both out in deep space and inside our own bodies. Astronomers have discovered an unusual planet over 300 light years away while bacteria that lives in our gut has been observed for the first time consuming brain chemicals.

Action Thriller The Warriors To Get A TV Remake

The cult 1979 film about a New York City gang is to be made into a TV drama by Captain America directors the Russo brothers. 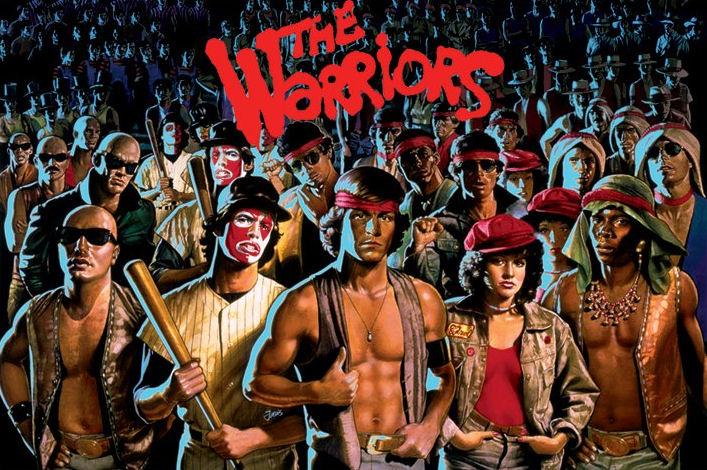 It has been confirmed that bacteria found in our guts live off brain chemicals. It is thought that this may explain why the gut microbiome affects mood, as the bacteria eats GABA, “a molecule crucial for calming the brain.” 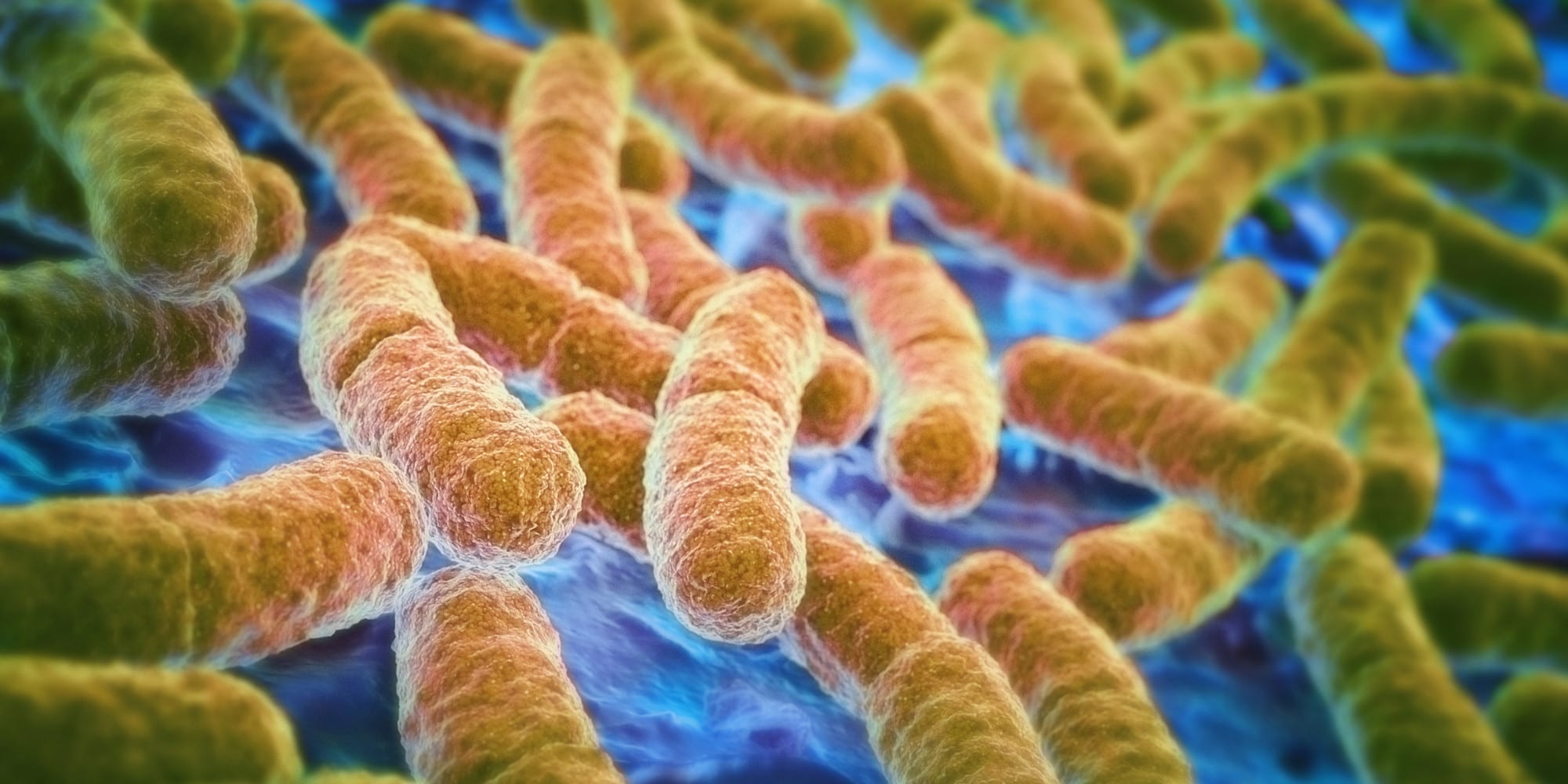 Self-healing Fillings Could Mean The End Of Root Canals

Good news for everyone who dreads trips to the dentist. A new project is underway to create stem cell simulating fillings. The use of regenerative materials in teeth treatment might eventually eliminate the need for costly and painful procedures such as root canals. 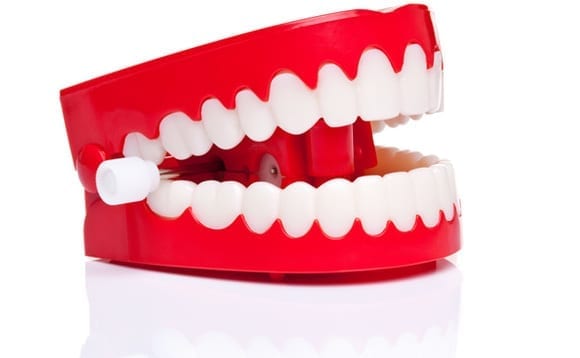 A new study has shown that women who work more than 40 hours a week are seriously damaging their health. Diabetes, cancer, heart disease, and arthritis are among the conditions most associated with overworked women. Conversely, almost none of these conditions affect men who work similarly long hours. 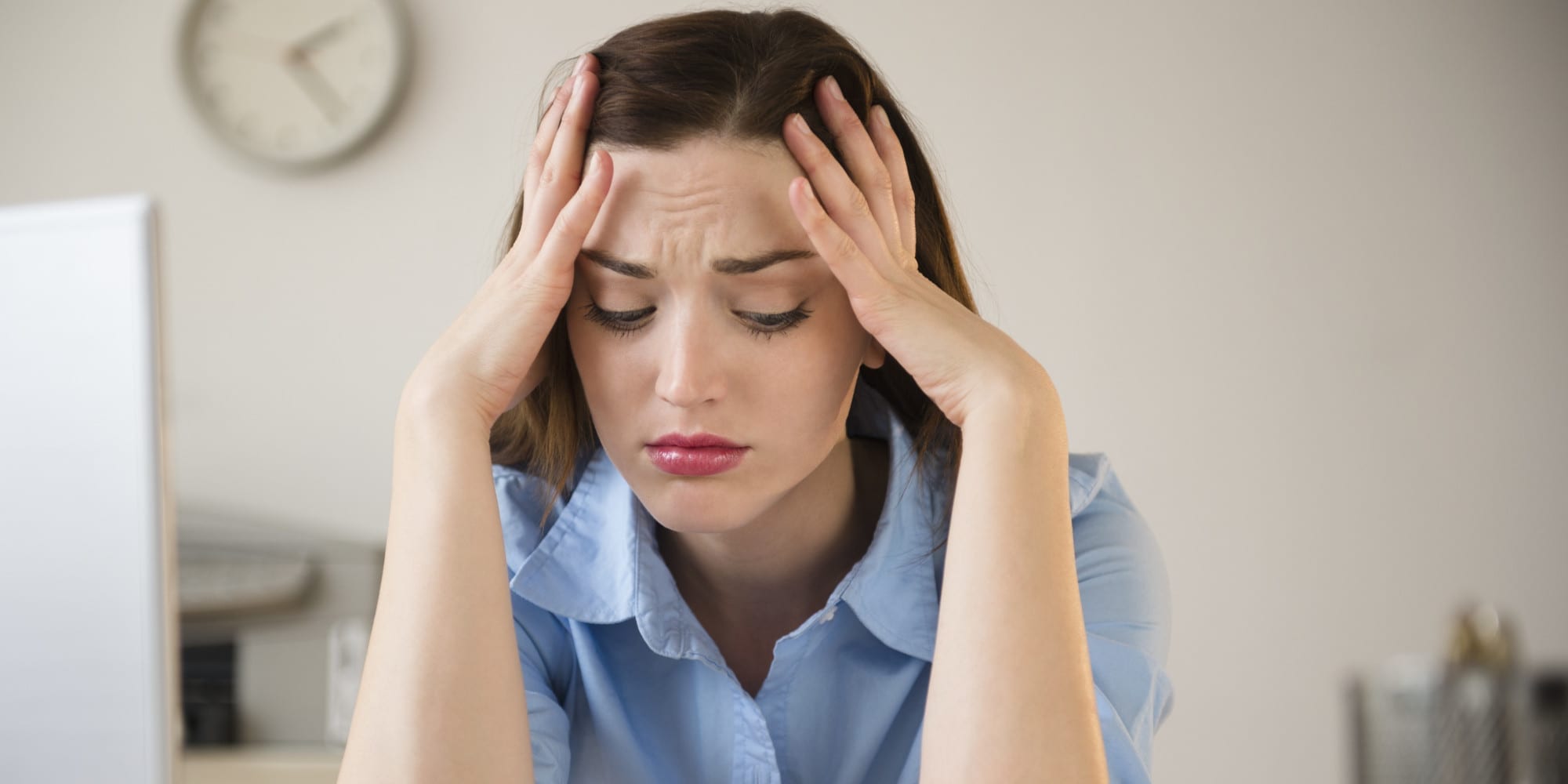 Zachary Quinto to Star in Drama about Bio-hackers

DIY genetics is making its way into the mainstream with a new TV series called Biopunk that will see the star trek actor in the role of leader to a group of citizen scientists “Commited to democratizing DNA.” 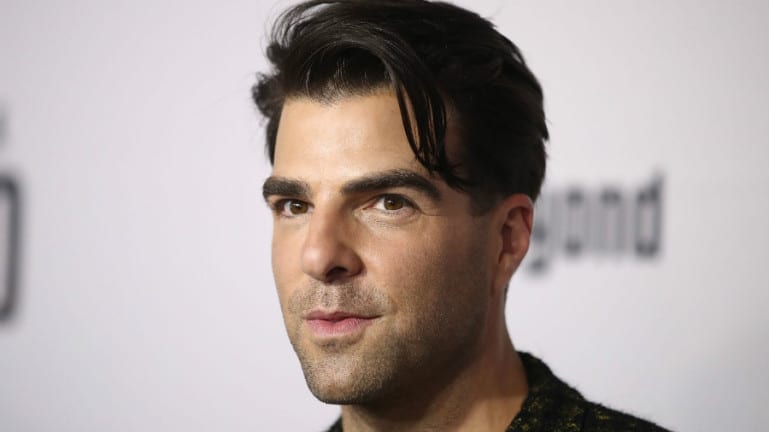 A group of researchers from the University of Arizona have identified a bizarre exoplanet just 320 light years away. The creatively named, HD 131399Ab has been described as “like Jupiter, but four times heavier.” It also has three suns and an orbit twice as wide as pluto’s.

Mosquito-killing Fungus Is the Secret to Defeating Zika

At last some great news (unless you happen to be a mosquito). The deadly Aedes aegypti, which carries not only the Zika virus but also yellow fever and dengue, has a major weakness. The fungus Metarhizium brunneum has been revealed to be incredible effective at attacking and destroying both adult mosquitoes and their larvae. If scientists can deploy the fungus on a giant scale this could be a real game changer in our fight against mosquito-borne viruses. 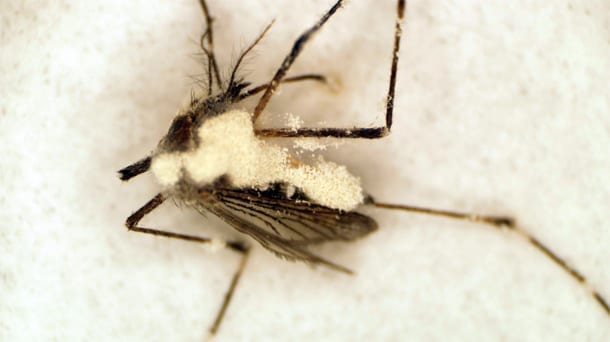 The film that saw David Bowie in his first major role is due to hit the cinemas later this year in celebration of its 40th anniversary. The Man Who Fell To Earth was released in 1976 and has since, along with Bowie’s other iconic movies such as Labyrinth, gained cult status. The sci-fi flick has been digitally remastered and will be released this September.