It’s been a big week for business and technology, with the latest update from the world of virtual reality, plus major announcements from both Apple and Microsoft. Meanwhile in health news, cold coffee might reduce the chances of cancer, but you’re risking more than a burnt tongue by drinking it hot.

This week it was announced that Microsoft will be making its biggest ever deal by acquiring the social network for professionals. 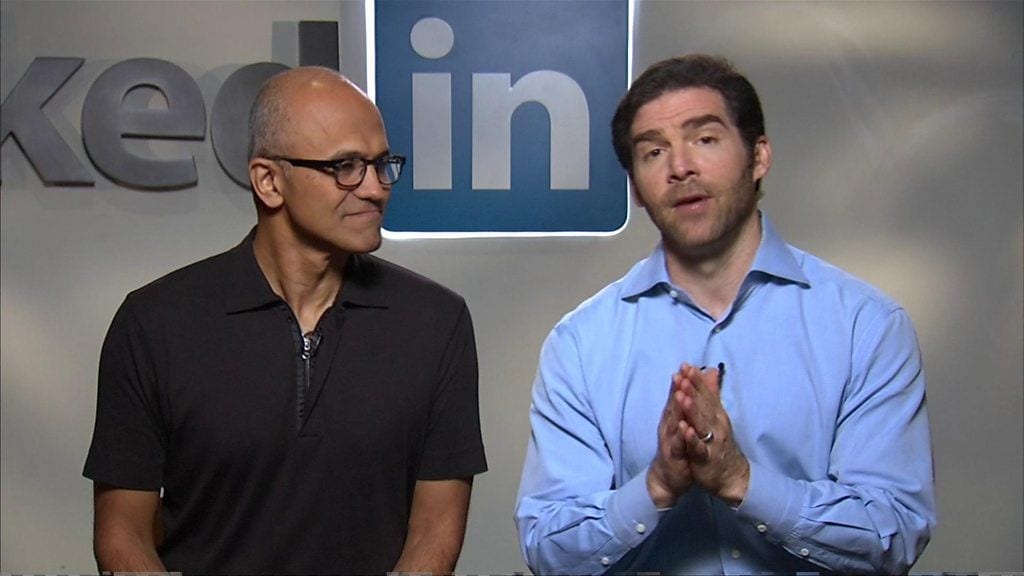 Apple has been holding its annual WWDC  this week, giving developers the chance to take part in workshops and software sessions. The keynote featured a plethora of exciting announcements including changes to apple music and Siri, plus new facial recognition technology. 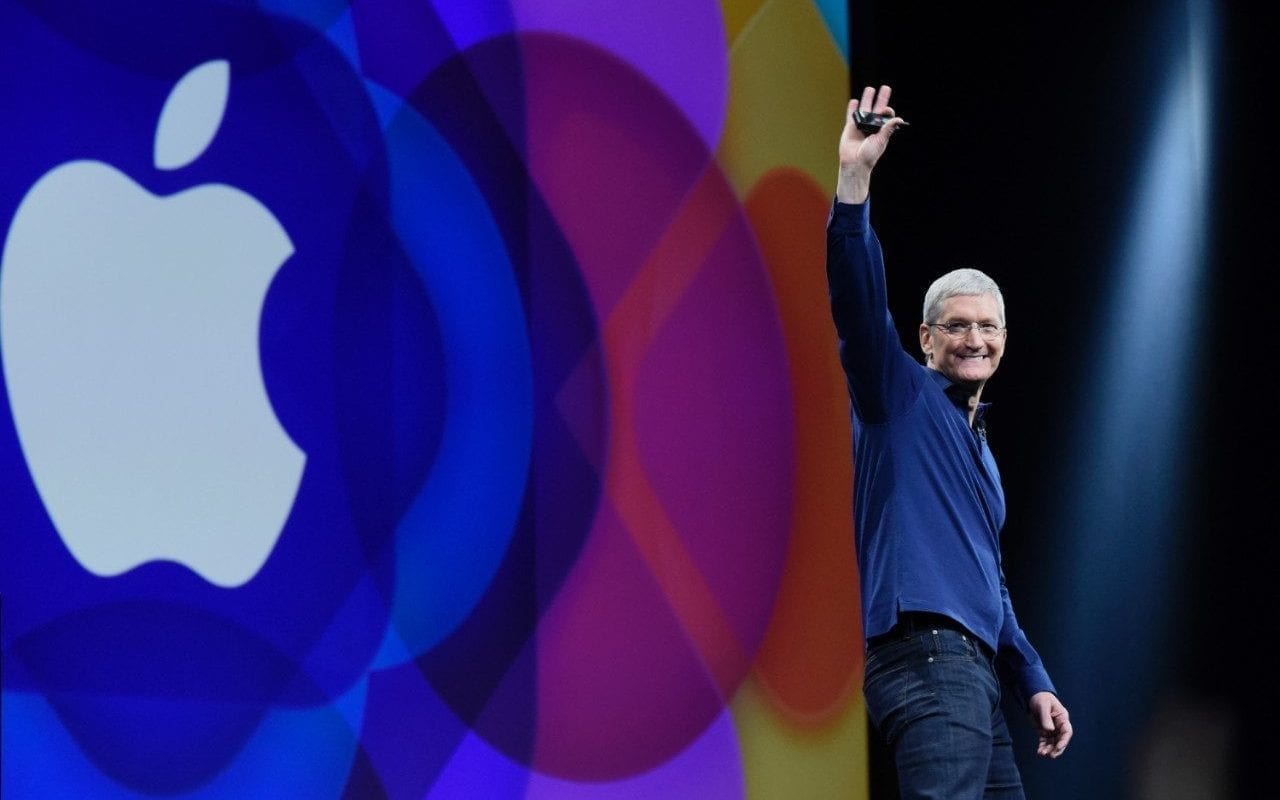 The Confusing Link Between Cancer And Coffee

Hooray, we have one more thing to worry about over our morning cup of coffee. The World Health Organization has announced that drinking coffee may protect against some cancers, but also warns that if it’s too hot then our favourite beverage could actually increase the risk of other cancers. 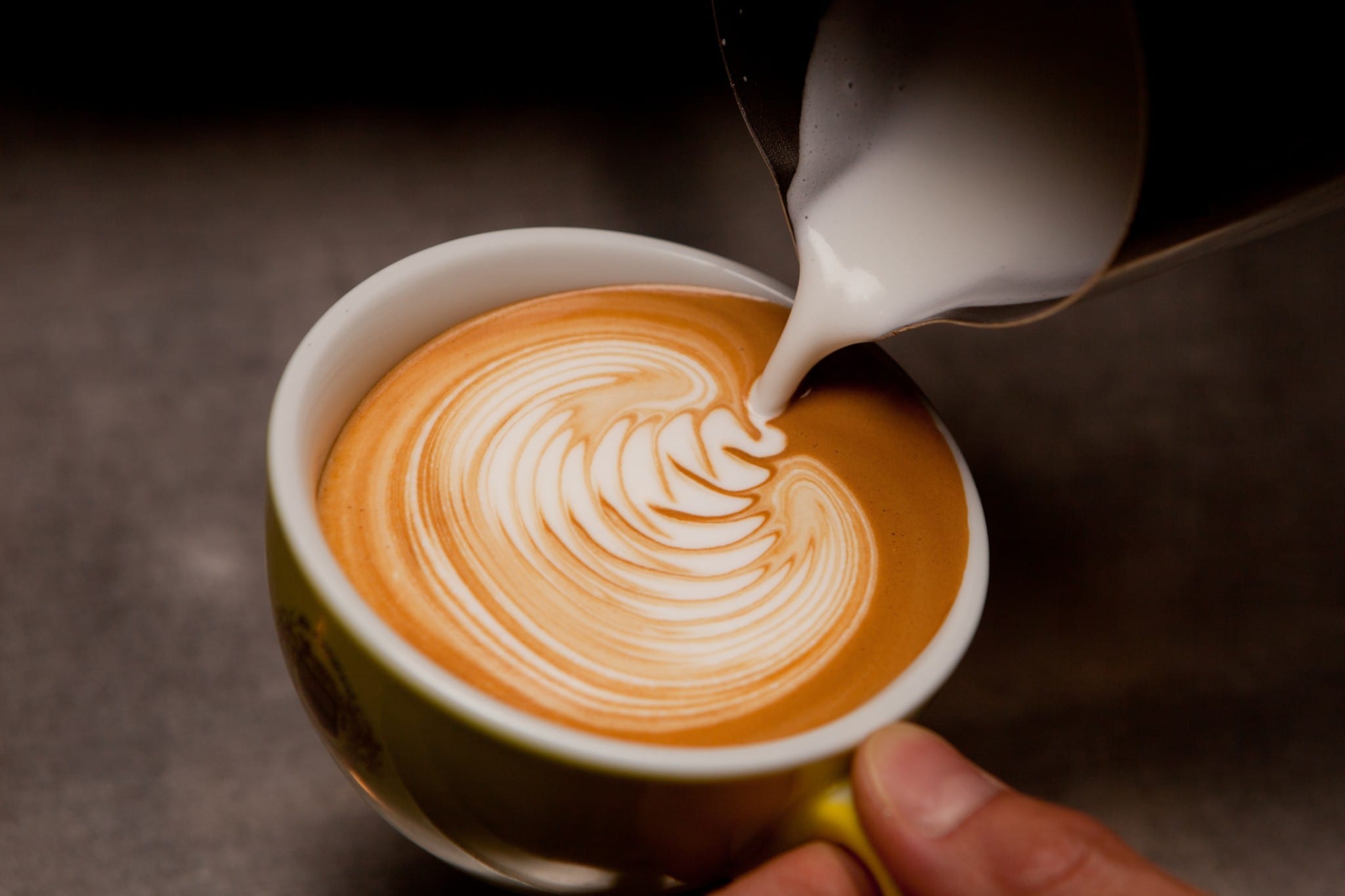 Virtual Reality Is Hitting The Mainstream

The VR revolution, initially contained behind the closed doors of technology giants such as Google and Facebook, is starting to have an impact on contemporary culture. From the fashion industry to music videos, everyone wants a piece of this emerging industry. 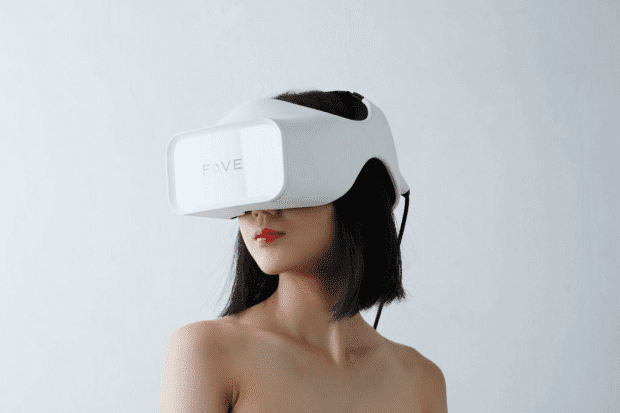 The 93 year-old owner of National Amusements has created major boardroom drama by attempting to oust his protégé, Viacom CEO Philippe Dauman, and four other senior members from the company’s board. 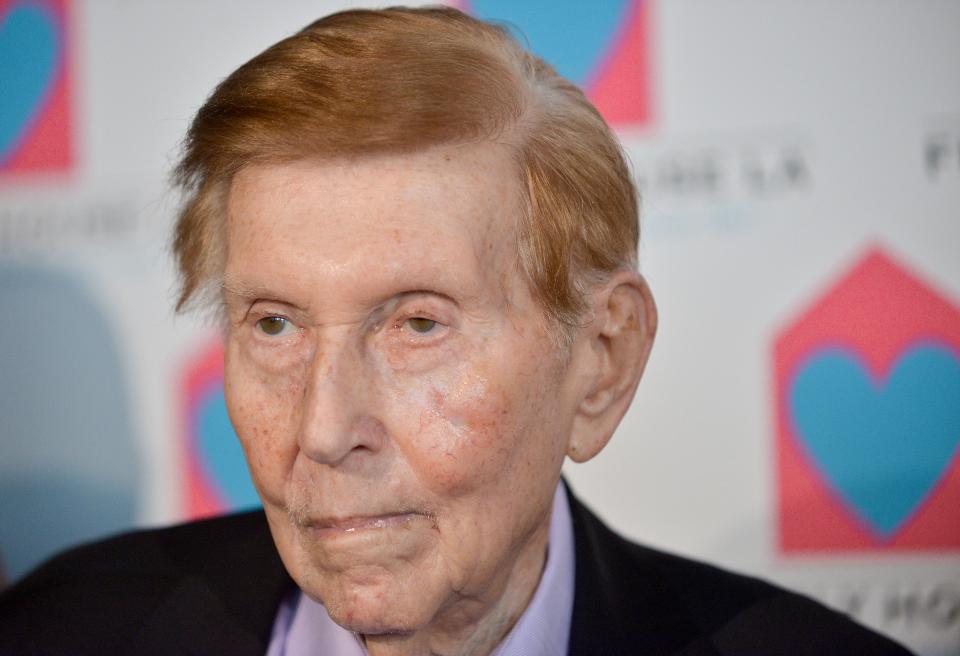 Social Media Is the Main Source of News for Young People

The mainstream media has finally confirmed something that we’ve all known for ages – television is a dying medium. Whether it’s a good or bad thing, it’s hardly surprising that millennials are getting most of their news via the Facebook sidebar. 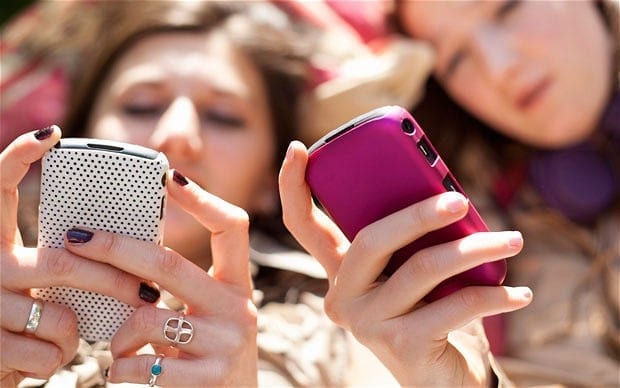 Scientists have exposed the limits of long life after analysing the blood of Hendrikje van Andel-Schipper, who at the time of her death in 2005 was the oldest woman in the world. 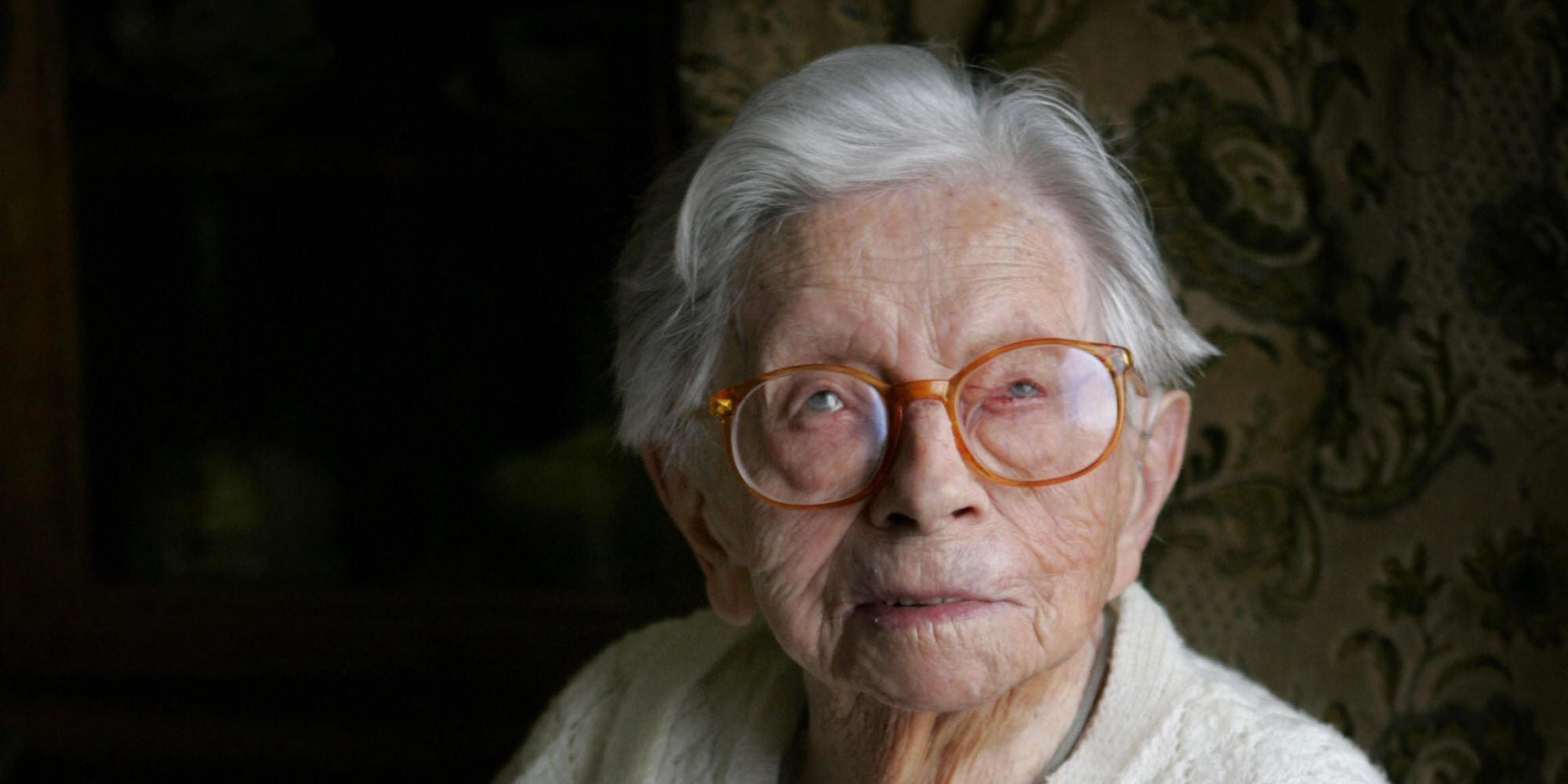 Facebook has predicted that in five years’ time the written word will have been entirely replaced by video. 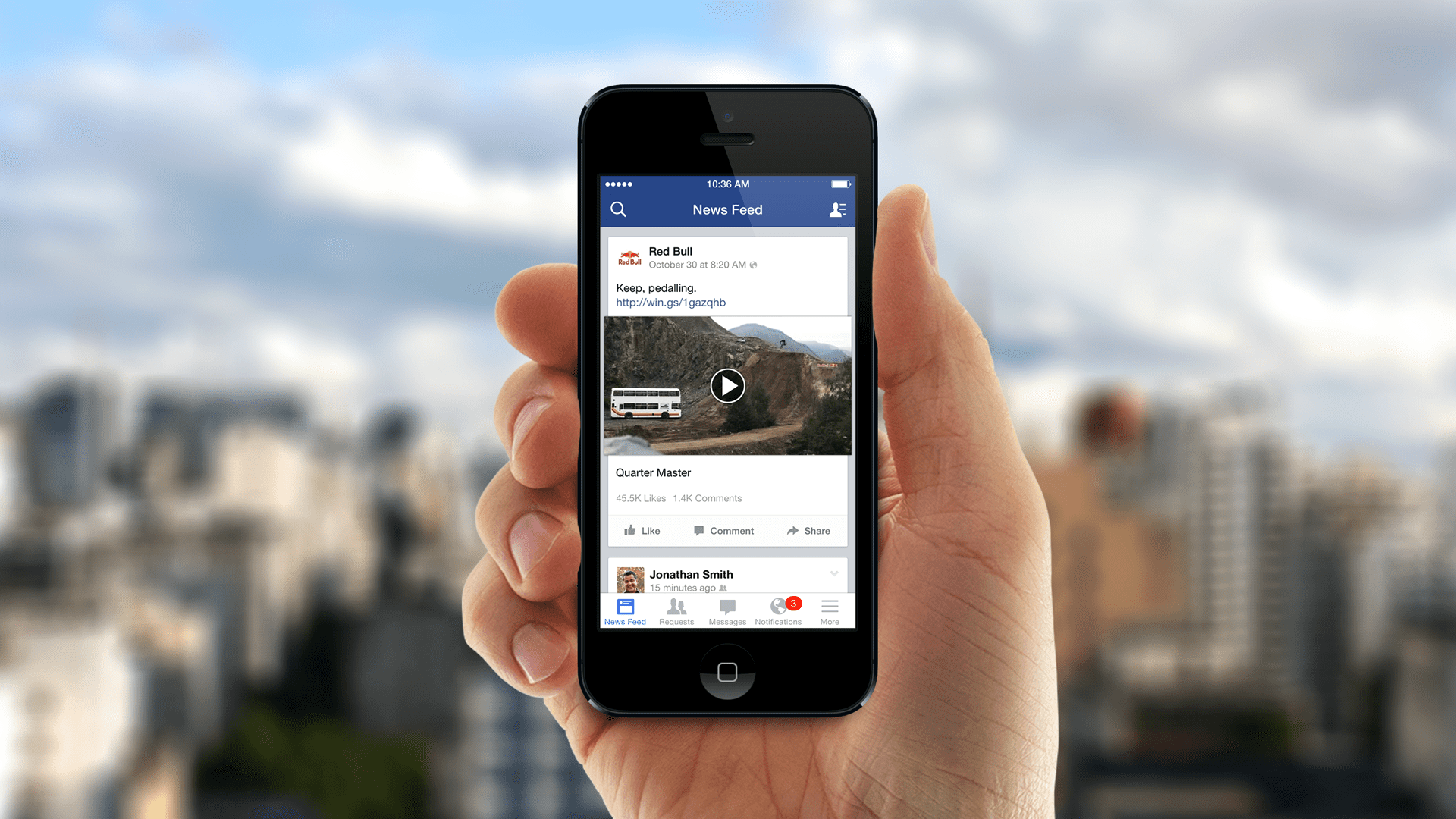