While Suzi Gage was studying psychology as an undergraduate at UCL in London, she came across a subject entitled ‘Drugs and the Mind’. It sent her on a four year PhD journey which allowed her to get a deeper insight  into the link between drug use and mental health. Now she ‘s somewhat of an expert in the area working out of the University of Bristol with a successful podcast entitled Say Why To Drugs. In our quick catchup we were startled to find that drug usage is actually on the decline in the UK but even more so realizing how little insight we have on drugs its and its effects on us. 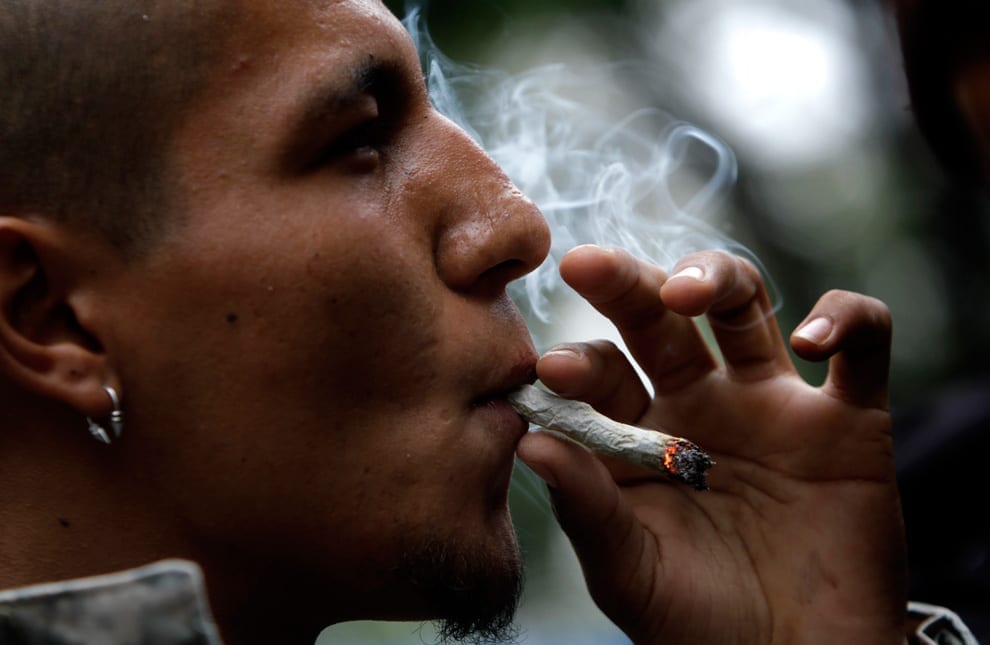 Some people say that cannabis has proven medical benefits.  But what do you think are some of the most interesting medical benefits of drugs that people may not be aware of?

Interesting – I wouldn’t necessarily say that there’s a public acceptance of the medical benefits of cannabis amongst everyone, certainly not in the UK. As for other drugs, there are a number of ‘drugs of abuse’ (for want of a better phrase – drugs that are used recreationally) that are also of medical benefit. Ketamine, for example, is on the WHO’s list of essential medicines. Because of its use as an anaesthetic that doesn’t depress breathing too much, it’s extremely useful in the field, or in places where there isn’t respiratory equipment.

Do you think Britain needs to relax its drug laws and even legalize possession and use of certain drugs?

My work tends to focus on the scientific evidence around the effects of drugs, rather than the effects of policy. However, given that no recreational drug is completely without harm, it’s worrying that the current situation can lead them to be even more harmful. If there was some form of regulation, the risk of overdose would be considerably lower as the dose would be specified – there’s a huge risk with just taking ‘a white powder’ or a pill and not knowing how much if any of the substance is in it, and what it’s cut with.

Have you conducted many experiments on substance use personally?

All the research I’ve done to date has relied on observing what people choose to do, rather than experimental manipulation. This does have drawbacks though. We have to rely on people honestly answering our questions, and this might be tricky when we’re asking about use of illegal substances. Perhaps even more problematically, the people who choose to use illegal substances are likely to be different from those who don’t in lots of other ways too. We have to know what these differences are, and also collect accurate measures of them, otherwise the associations seen could be due to these factors, rather than the association we’re interested in.

There are public trials which try and get a better understanding between the psychological benefits of drugs like MDMA and ketamine. Scientists like Rick Doblin and Kevin Cook are well known in this area.  Are perhaps more trials like to become more popular in the future?

Well the media like reporting about it. And trials in to a number of currently illegal recreational drugs are ongoing (MDMA, psilocybin and LSD, to name but 3). They get quite a lot of media coverage.

Do stats show drug usage in different forms are on the rise?

If anything it might be the opposite. Certainly in the UK drug use across the board has for the most part declined consistently for the past decade.

What are some of the biggest misconceptions about particular drugs that are being proved wrong by science?

Sadly science around recreational drugs is not really at the ‘proving’ anything stage. Because of the challenges around conducting the research, we still know so little about a lot of these substances.