Called Bill C-45, as of tomorrow, the Canadian Senate looks set to become the first G20 nation to welcome in a new federal law that will legalise the recreational use of marijuana.

This essentially means that other than Uruguay for a country of up to 40 million people, Canadians will become the first people in the world to be able to smoke marijuana for personal usage.

Canada has taken the lead on this issue ever since legalising medical marijuana in 2001. In fact, it’s been part of Justin Trudeau’s ticket ever since he ran for office in 2015. But now the experiment is widened and it’s being described as the largest social experiment on earth.

South of the border in America, nine states that include Washington DC and California have already legalised marijuana for personal use for adults over the age of 21. Medical marijuana is legal in another 29 states and 64% of Americans are in favour of legalisation including a majority of self-defining Republicans.

Deloitte, the consulting group, has said that the cannabis market is worth upwards of $22 billion a year. They also think the industry could be worth $5 billion to growers and product makers.

Will this be the boat that raises all tides? We’ll have to see. 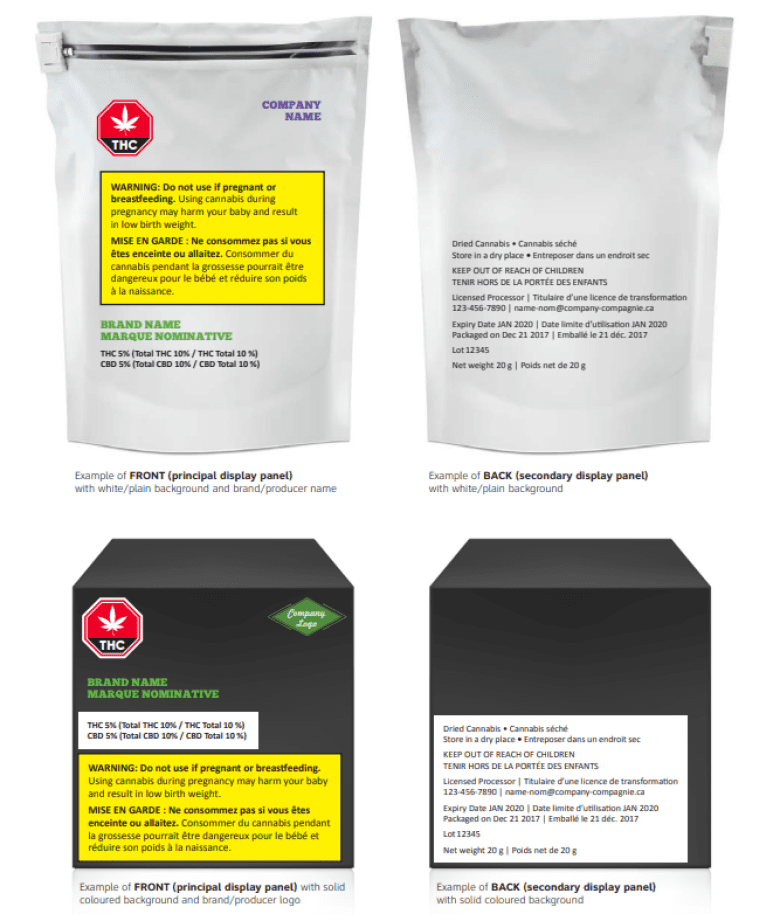 The dismantling of the law has been likened to a science fiction experiment. People in government and healthcare will be closely observing the effects of the law.

Epidemiologists will benefit from the experiment allowing to collect the largest official dataset on record of drug usage and its effect on addiction.
Here in the UK the riddle continues, the UK is officially the largest exporter of medical marijuana, yet the drug remains a classification B item and the UK doesn’t recognise it has any medical benefits.

It should be noted that in Colorado, where the drug has been legal for years, the state has seen a “ramping up supplies of “black tar heroin, opiates and harder drugs.” in response to the legalisation of marijuana.

Where will you be able to buy it?

Most cannabis users will have to wait until eat least early August to purchase it. They will buy their weed from dispensaries which are similar to pharmacies. Price points are expected to be around $10 per gram.