For decades humans have been obsessed with the systematic elimination of bacteria from our lives. Increased urbanisation, the use of detergents and anti-biotics, processed foods and even caesarean births, have all contributed to creating a decline of microbial diversity in our bodies; and it’s literally killing us.

Because here’s the thing: bacteria cells in our body outnumber human cells 10 to 1. We are, as it turns out, microbial creatures, and so it’s hardly surprising that our obsession with sanitisation is causing serious health problems.

Rodney Dietert is the author of the new book The Human Super-Organism. He tells me that we need to fundamentally change the way that we think about ourselves. He views humans not as a single organism but more like a coral reef. “We were never intended to be a single pure species,” he says. “In fact the more we try to become pure the less healthy we become.”

Thankfully, scientists are at last beginning to understand and reveal the importance of the human microbiome. Researchers have been able to demonstrate how, in animals, specific gut bacteria can affect the immune system, as well as the brain, boosting protection against all kinds of diseases. 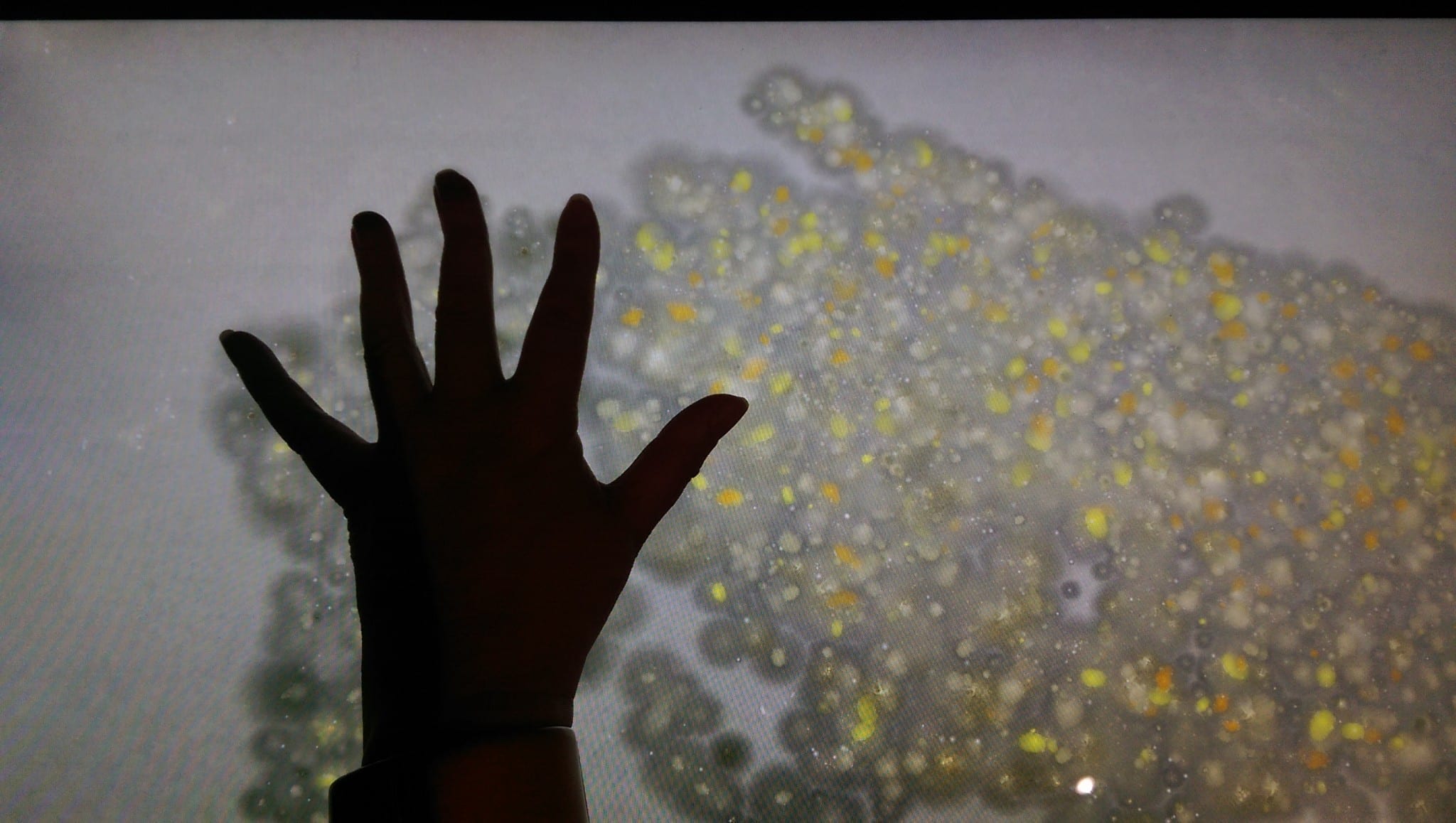 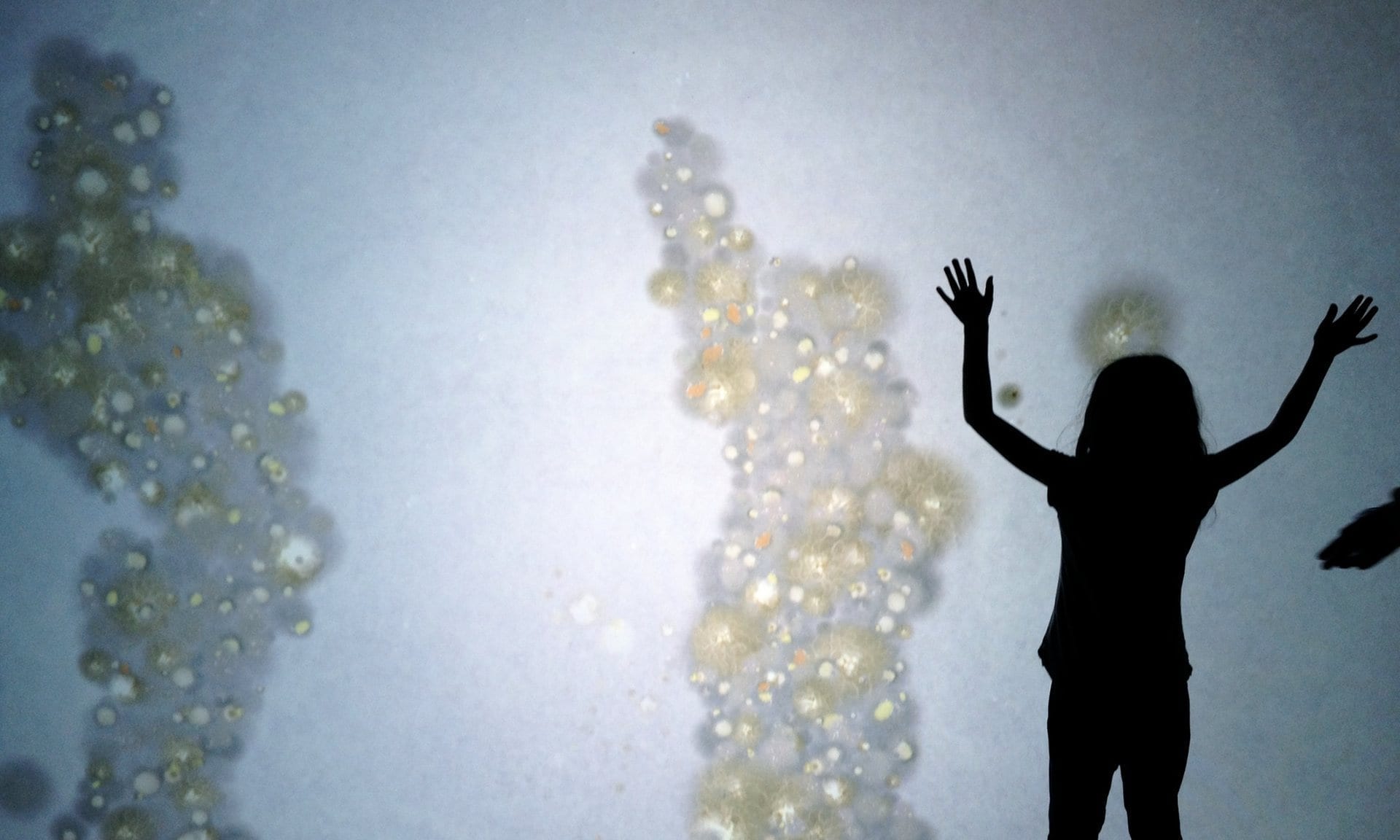 Perhaps the most exciting and promising area of study is related to mental health. It is thought that probiotics can be used in treatment for conditions including depression and anxiety. This is because bacteria produces neurotransmitters and neuro-active chemicals that affect brain development, mood and behaviour. In fact Dietert tells us the field is so promising that an entire new area of study, called psychobiotics, has emerged. “Researchers and clinicians are developing probiotic-based solutions to many neurological diseases and conditions,” he says. “No longer must we rely solely on a lifetime of heavy duty medications for treating conditions such as depression.”

In a recent study at Northeastern University in Boston, bacteria was even observed for the first time actually consuming brain chemicals, adding to the evidence that microbes have a strong effect on mood.

So how can we begin to properly care for our bodies and promote microbial health? Rebiosis is the term used to describe the intentional change of our microbiome, and though there are several ways in which this can be implemented, it is most commonly associated with the gut. “Taking probiotic supplements or eating fermented foods is one type of rebiosis” explains Dietert. “Fermented foods were consumed extensively by our ancestors but less so the past few decades. They are a great source of both prebiotics and probiotics.”

Conditions thought to be preventable simply through the process of, as Dietert puts it, “cultivating our personal microbial gardens”, include asthma, autism, Alzheimer’s disease, food allergies, lupus, diabetes, heart disease and even some types of cancer. “Now that we know the importance of the microbiome, we can do things differently,” says Dietert. “We can reapply our nutrition, urban designs, lifestyles, and healthcare to prevent and stop rather than just manage these chronic diseases.”

The Human Superorganism: How the Microbiome Is Revolutionizing the Pursuit of a Healthy Life By Rodney Dietert is out now.