If you’ve recently been to the incredible Wolfgang Tillmans retrospective at the TATE you might have noticed a small room towards the back blaring out music by an obscure UK music group called Colourbox. By far the best space, its an immersive experience and shows just how much Tillmans loves the group. Coinciding with the exhibition, Tillmans has gone a step further and compiled a limited edition double LP of the band’s music from 1982-1987 for iconic indie label 4AD.

He also lent his work to the CD sleeve which features a never before seen photograph series of his dismantled Canon Colour Laser Copier, a prized possession; “Eighties technology has influenced me a lot. When I won the Turner Prize I bought this copier with the money. Ten years later it was no longer repairable and I made this ‘deconstruction’ of it.”

Speaking of the band, Tillmans says, “The band worked in a seeming contrast of pure artistic research in the studio and an anti-intellectual stance towards the outside world”.

Known for experimenting with both film and digital photography in his work, Tillmans credits the band’s use of old and new types of media; “Using montages of analogue magnetic tape pieces and experimenting with tape machines, Colourbox were at the fore-front of sampling, which in its digital form would become ubiquitous in the course of the 1980s.” 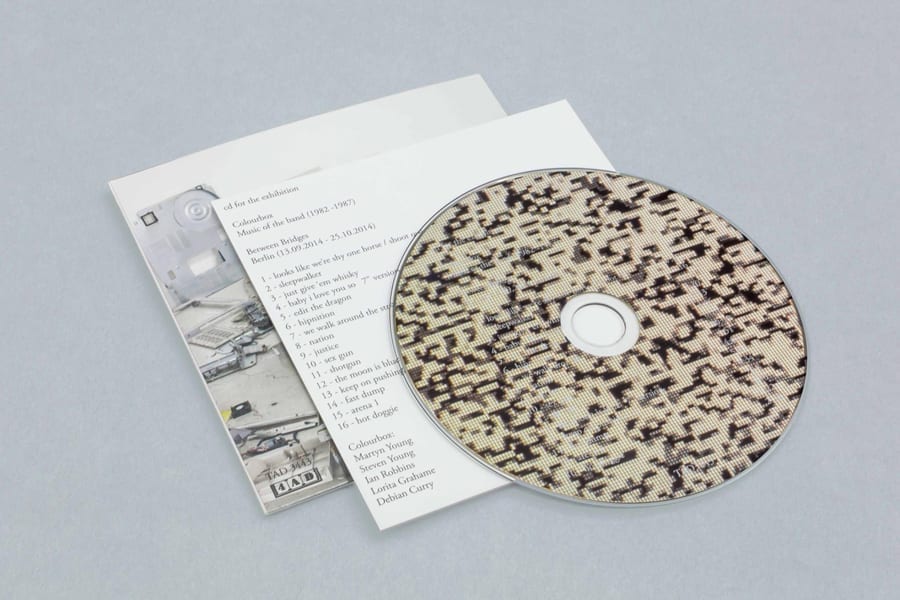 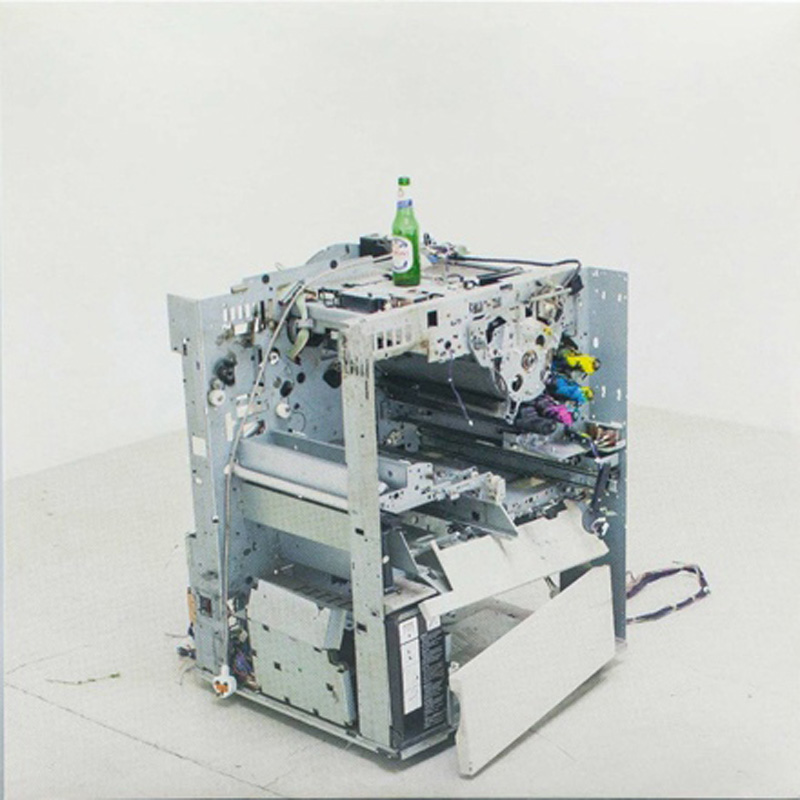 Colourbox and the Playback Room can be found at Tillmans’ exhibition and this 2xLP compilation is now available exclusively through the Tate shops and via the 4AD online store.
0
Back to News