Out in the dry expansive desert of the Atacama in Chile, scientists have started building what will be the world’s largest astronomical telescope. The first brick was laid by the European Southern Observatory last week, and this is set to be five times bigger than the biggest optical telescope in the world, which is currently the Gran Telescopio Canarias in Spain. The telescope, which was approved back in 2014, is thought to be costing around 1 billion euros ($1.12 billion, £871 million).

Its principal mirrors will measure 43 meters across in width, likened to the area of a football (soccer) pitch and housed in a huge rotating dome 85 meters in diameter. The telescope will sit on a 3,000 meter high mountain and will be operational by 2024. 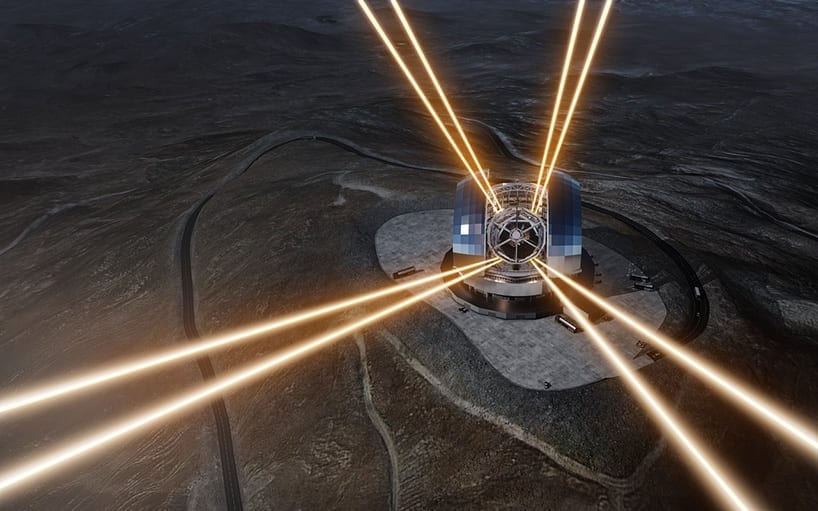 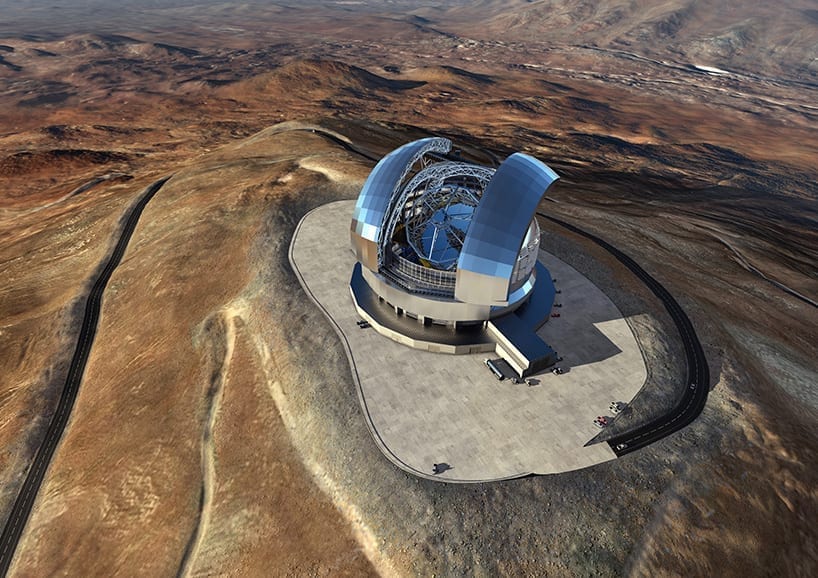 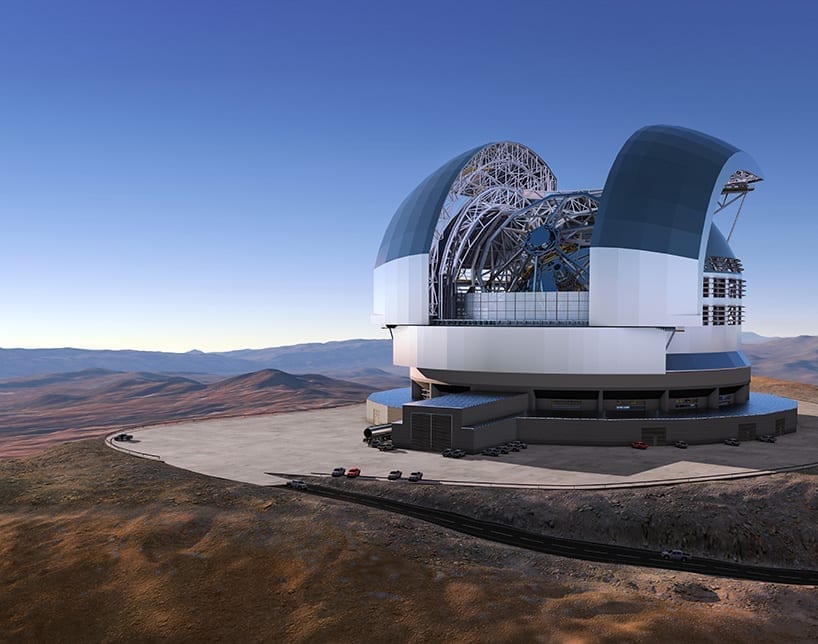 When completed, scientists hope it will change the way we understand the universe. According to ESO.org :“The ELT will be the biggest “eye” ever pointed towards the sky and may revolutionise our perception of the universe. It will tackle a wide range of scientific challenges, including probing Earth-like exoplanets for signs of life, studying the nature of dark energy and dark matter, and observing the universe’s early stages to explore our origins.” A ceremony was held last week to mark the inauguration of the project.