At a time when the moral compass of startups is being brought into question, we think it’s important to highlight the unique impact that startups can have on people across the world. From minorities to large swathes of the population, we’re now at a point where technology has the ability to fix all kinds of problems. An incredible time to be an entrepreneur – the ability to create something solution orientated for real problems we face every day is overwhelming. With the arrival of technologies like AI and VR, every industry from healthcare to energy is being disrupted and impacted by the likes of young and eager tech entrepreneurs looking to make a difference. We weeded out some of the best that we feel are making a marked difference in our lives. Check it out. 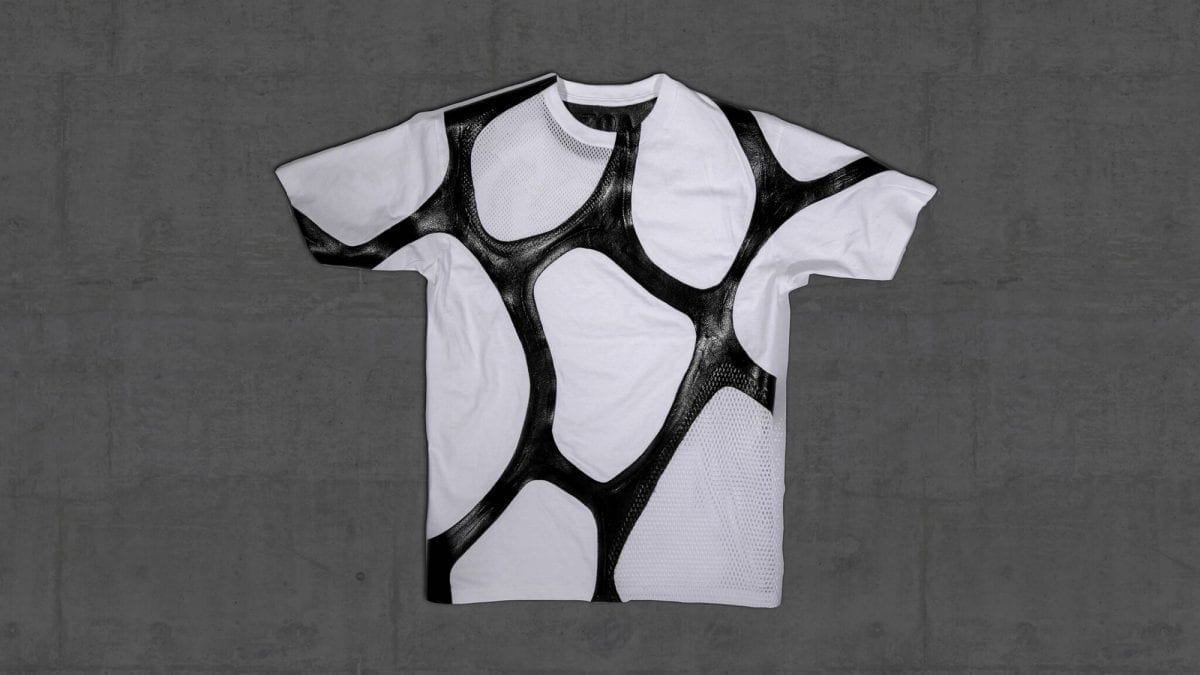 From couches to shoes, the plethora of leather products makes it an incredibly lucrative material. In fact, the global leather raw material market industry is worth $100bnUSD. But as attitudes are changing across the world regarding animal welfare and the sustainability of animal-based products, one startup looking to take over the cash-cow that is the leather industry is Modern Meadow. Its mission is to utilize the latest tools from biotechnology to design and build future leather materials. By using living cells, they grow collagen, the same natural protein found in animal skin, assemble it into a sheet material and then finish it in a simplified tanning process. One of their biggest advocates is tech genius and co-founder of the iPhone and iPod, Tony Fadell. In September this year, they launched Zoa, the world’s first bio-fabricated leather brand.

PETA says that 1 billion animals are killed worldwide for the leather trade every single year. It’s about time technology caught up with industrial age practices.

2. OpenBiome – Your gut, your life 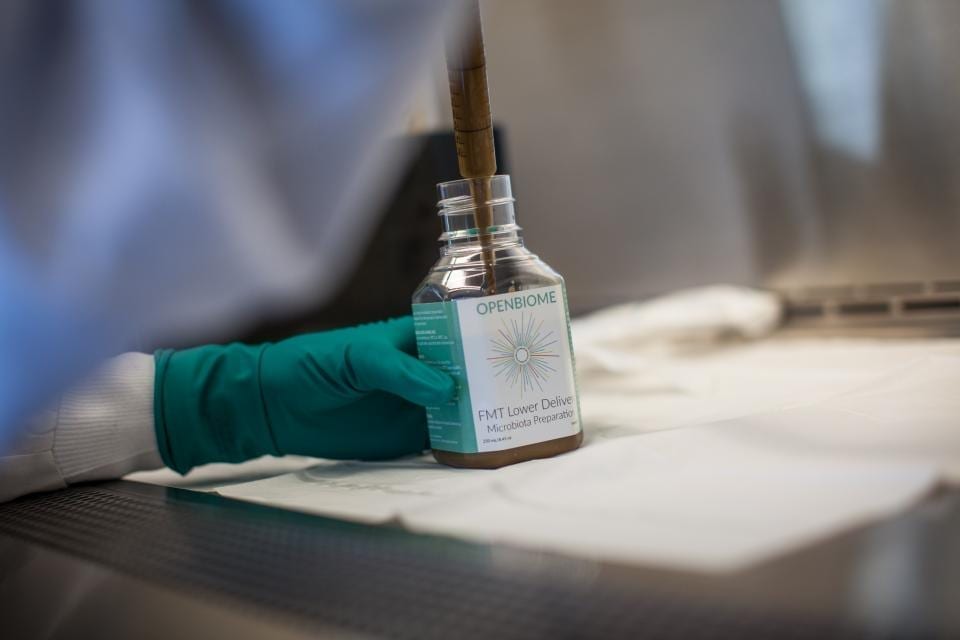 It’s one of the most exciting areas of science right now, the microbiome. Trillions of organisms define your own unique makeup, and a large portion of these microbes is found in the gut, which forms an integral part of your immune system. This area, if tweaked, has the ability to transform your health. The race is now on in biomedicine to help deliver a new wave of treatment based on this area. One of those startups spearheading research and interest in this is OpenBiome, founded by Mark Smith and James Burgess, a startup based out of Massachusetts dedicated to expanding safe access to fecal microbiota transplantation (FMT) through its public stool bank and catalyzing research into the human microbiome. Yes, you heard right, it’s not the prettiest product to play with but its effect on your overall health could mean the difference between life and death. In fact, their work has already made the difference in thousands of people’s lives, curing them of the intestinal infection C.difficile, which kills up to 29,000 Americans each year.

Your microbiome is linked to everything from irritable bowel syndrome and rheumatoid arthritis to cardiovascular disease and colon cancer, so the opportunity to treat diseases in the future based on tweaking your microbiome is enormous. We’re not shitting you.

3. RYOT – A news company for the future 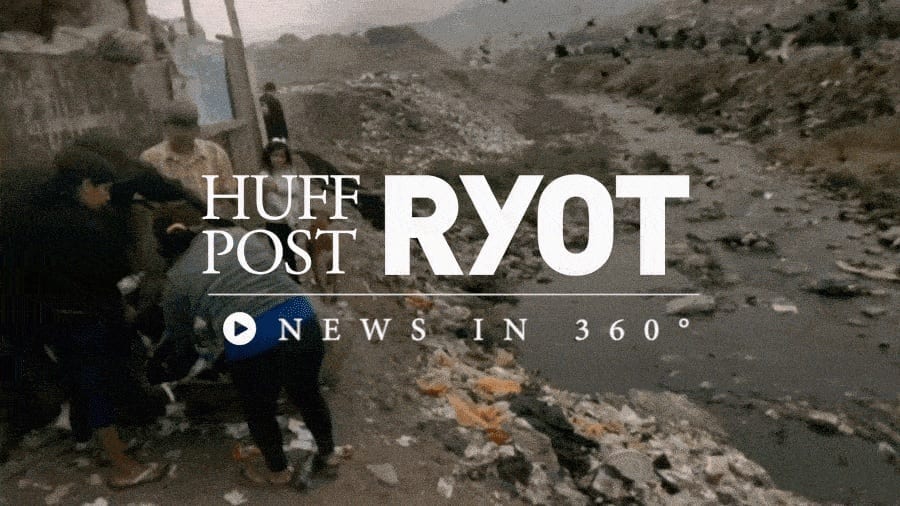 RYOT was founded by the former humanitarian worker Bryn Mooser. Moved by the tragedies he witnessed around the world from Haiti to Nepal, in 2012 he formed a company to create a unique immersive experience around news, that meant putting the viewer at the heart of the news experience through mixed media. Bought by Huffington Post for 10-15 million USD, his next phase is introducing the world to VR news, where he says,”You’ve got an opportunity to transport people to where news is happening.”  They’ve been nominated for an Oscar and are game to change the complete fabric of how we consume news. Bryn’s forthcoming project is launching a virtual reality news show.

At a time when people have become apathetic to what’s happening in the world, against the backdrop of fake news and media distrust, Bryn brings a much needed empathic seachange to the world’s most harrowing realities. 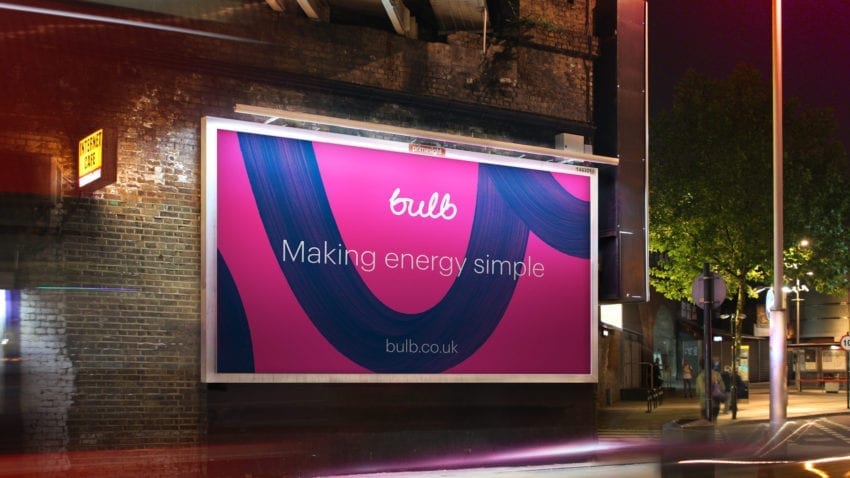 On a mission to bring clean energy to the world, this startup based out of East London already has the major energy market in its sights. Bulb is helping to supply 100% green energy to customers across the UK and to boot it’s cheaper than fossil fuels. They are one company that provides an alternative energy platform for those in desperate need of a cleaner conscience. They now have 150,000 members and have effectively removed 200,000 cars from the road and saved 285,000 tons of CO2 from the ozone.

It’s not just about providing unique tech to help treat global warming, it’s also about delivering a system to help usher that change in.


Project Loon is probably the most original and unique of all the startups out there, but we guess parent company Google wouldn’t want it any other way. A little-known startup from the brains of Rich DeVeau the senior technical leader at X, formerly Google[x], this is a project that aims to explore delivering Internet access via high-altitude balloons to the 4.8 billion people who don’t have connectivity. Aside from space elevators and cold fusion, this is one of Google’s more practical projects. Far from its global vision, at this point, it has been trialed in countries like Peru and New Zealand.

When you put tools into the hands of those in need, it’s incredible to see what can flourish. While it may seem that the digital world has been an inevitable part of life for some time, it remains that more than half of the world’s inhabitants don’t have Internet access. This startup could lift us all into the 21st century and beyond. 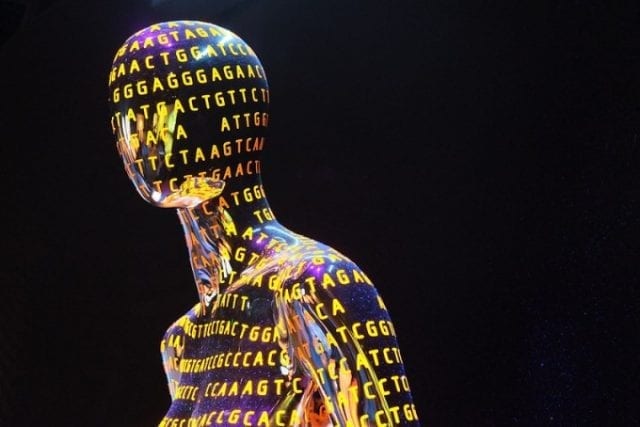 The healthcare market includes many large players, from IBM’s Watson searching for cures for cancer to Google Deepmind working around patient care management systems, the revolution taking place in medical care is enormous. SOPHiA Genetics is the AI based startup based in Switzerland using a program called ‘SOPHiA’ to analyze patients’ genomic profiles, allowing them to diagnose illnesses and better understand each patient’s unique health requirements. According to SOPHiA Genetics, combining AI with DNA will usher in a new era of personalized medicine; “Sophia Genetics is a company at the forefront of two rapidly changing technologies: genomic medicine and artificial intelligence.”

Knowing about your own body in detail will give you the extra edge needed in taking care of your health.

7. Monolite by Enrico Dini – Printing skyscrapers of the future 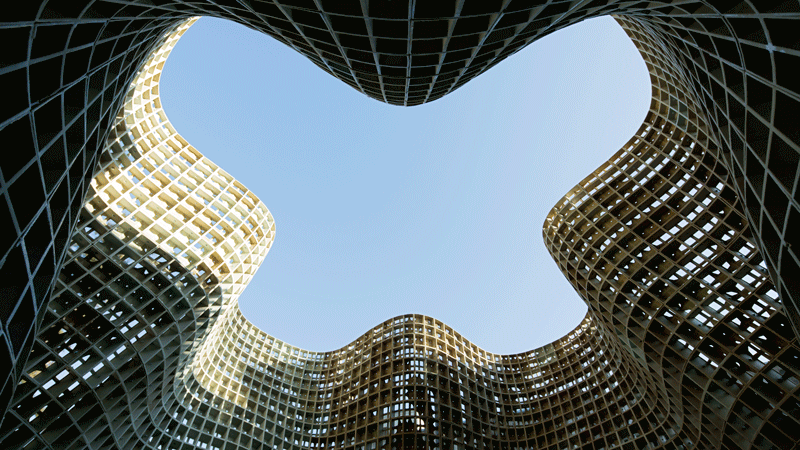 This is an incredibly exciting time for 3D printing and construction. When tech titan Ray Kurzweil predicted that we will probably have 3D printed buildings within a matter of decades we listened. The company at the forefront of this frontier is British company Monolite, led by Enrico Dini.  The essence of what they do is build around an incredible 3D printing machine called D-Shape, the first—and perhaps only—of its kind to bind sand into layer after layer of solid rock. Dini’s father and grandfather were famous inventors coming up with the Vespa and helicopter. He’s gone on record as saying, “Our challenge now is how to find homes for a billion new people without devastating our resources. My invention will help do that.” Dini is currently working on making the world’s first 3D-printed bridge in Spain.

If used correctly, 3D printing in construction has the ability to help millions of people across the world, fusing sustainability and economics at the highest level.