A fashion house that has epitomized French style since its foundation by Gaby Aghion in 1952 now opens the doors to the public for a chance to experience Maison Chloé, the brand’s new cultural space in the 8th arrondissement of Paris. The first of a series of events and exhibitions to be held in the beautiful 4-story Haussmannian building is ‘Femininities – Guy Bourdin’, a celebration of the brand’s 65-year history through the eyes of its longtime collaborator, the legendary fashion photographer Guy Bourdin.

It is not well known that throughout his career shooting for French Vogue, Bourdin almost uniquely shot Chloé, therefore arguably the image we have of the liberated, boho ease of the Chloé girls has largely been formed by his gaze. Femininity is a theme common between the work of both Chloé and Bourdin, whose creations explored the development of female sexuality and identity from the 1950s right through to the 1980s. 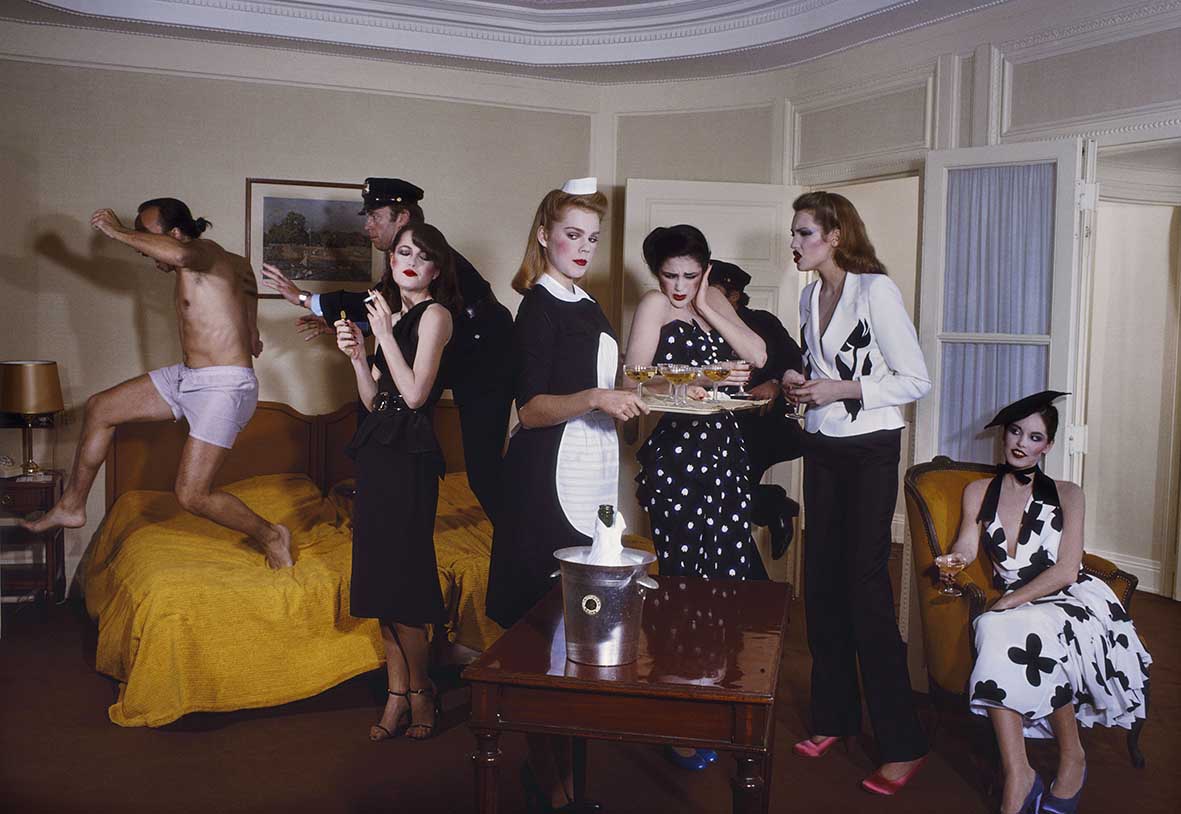 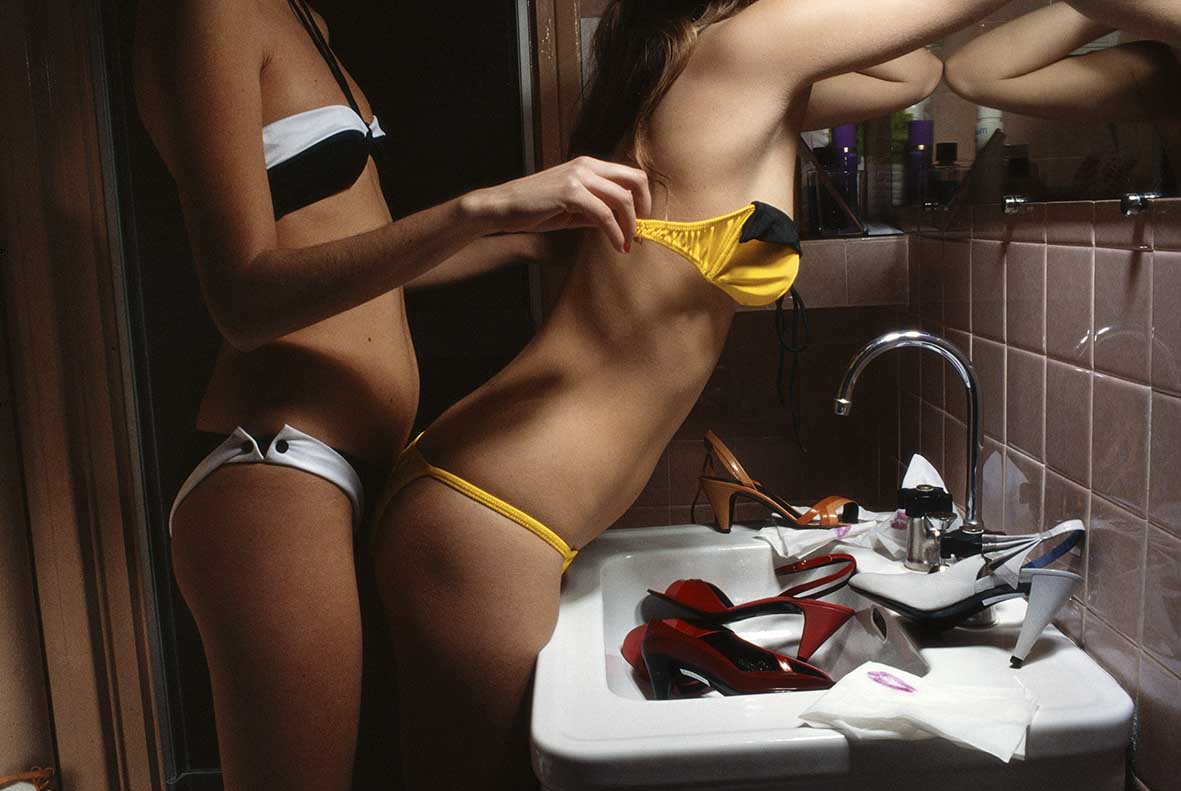 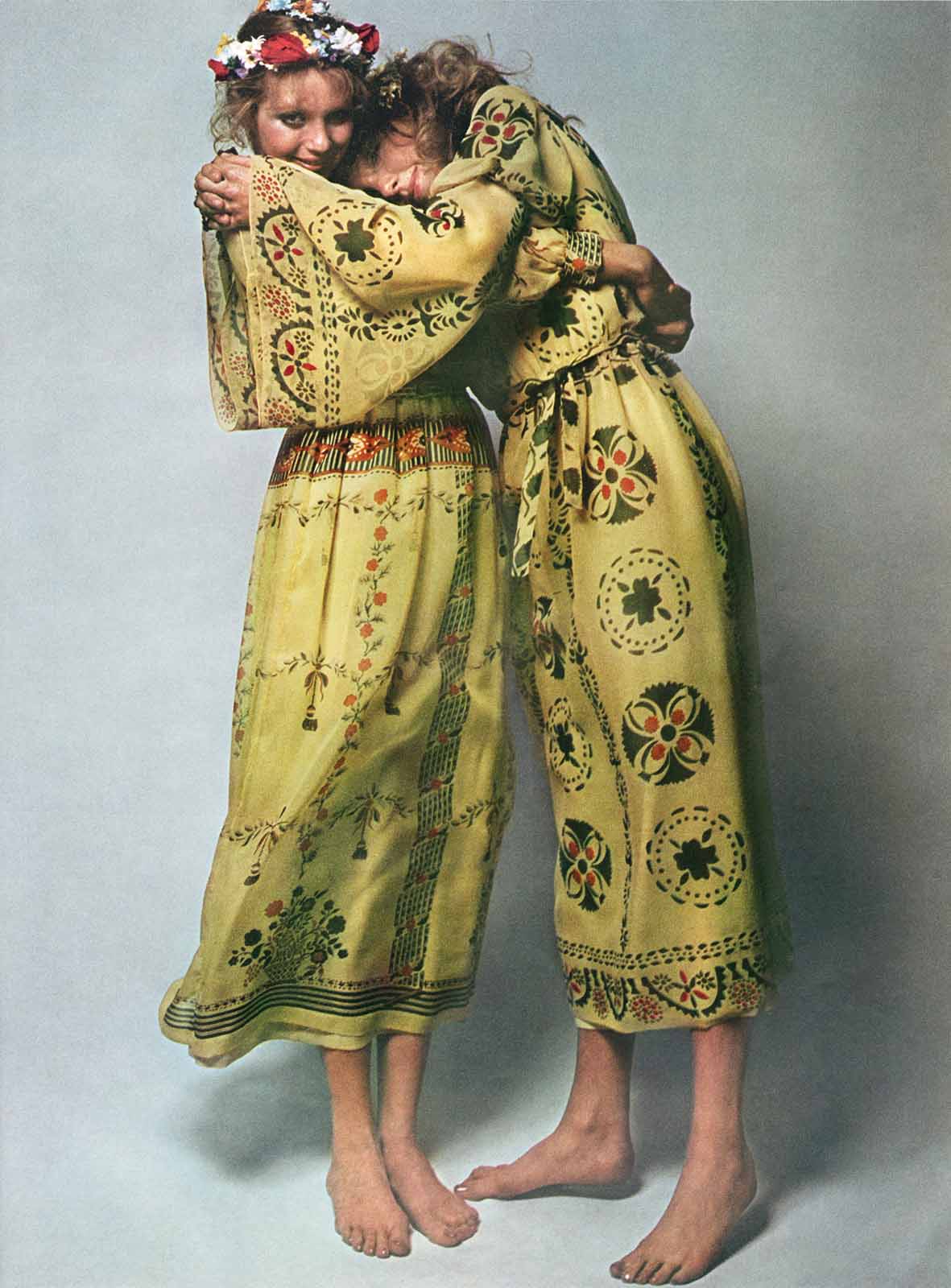 The exhibition’s curator Judith Clark previously worked with the brand to curate their retrospective at Palais de Tokyo in 2012. Speaking on the carefully designed experience of the exhibition Clark said, “I love the fact that in one room you will be able to explore the archival pieces, then those objects are reimagined in the exhibition next door, leading to a gallery of extraordinary prints upstairs. The Chloé dress comes in and out of the story and the building itself begins to feel as though it’s experienced via Guy Bourdin’s distorting eye.” 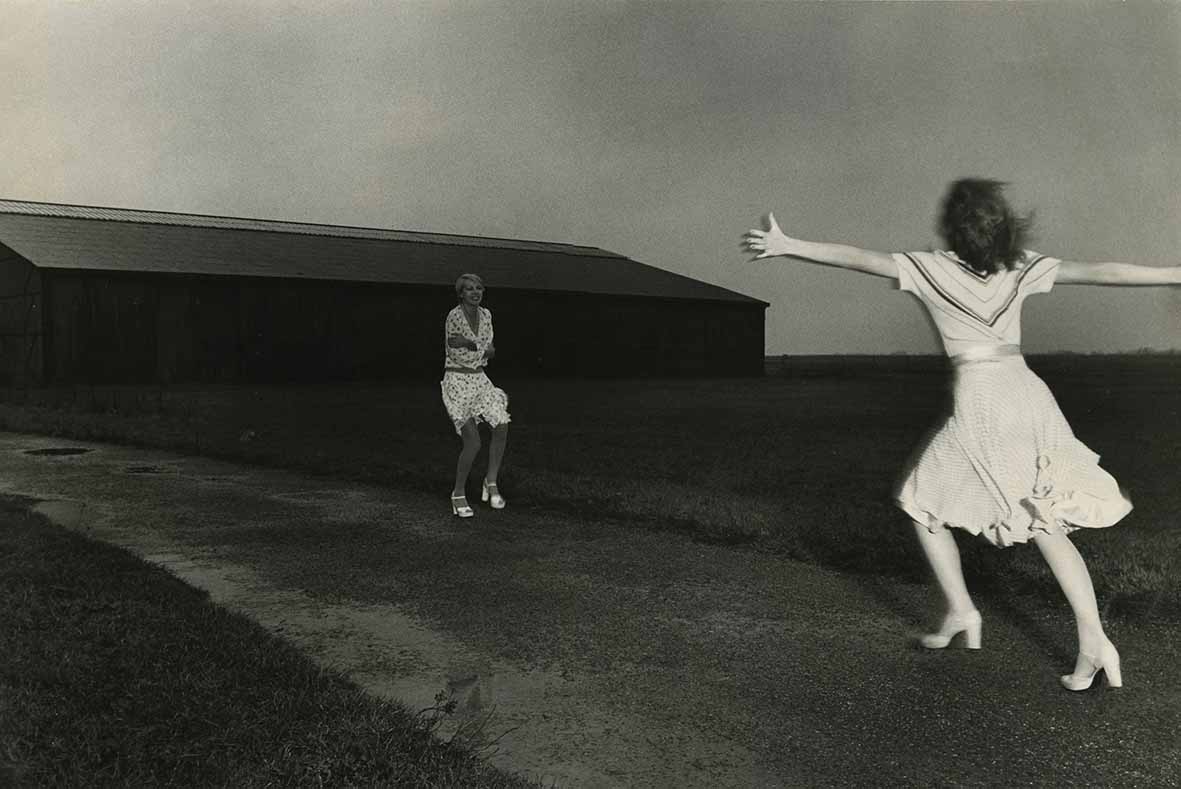 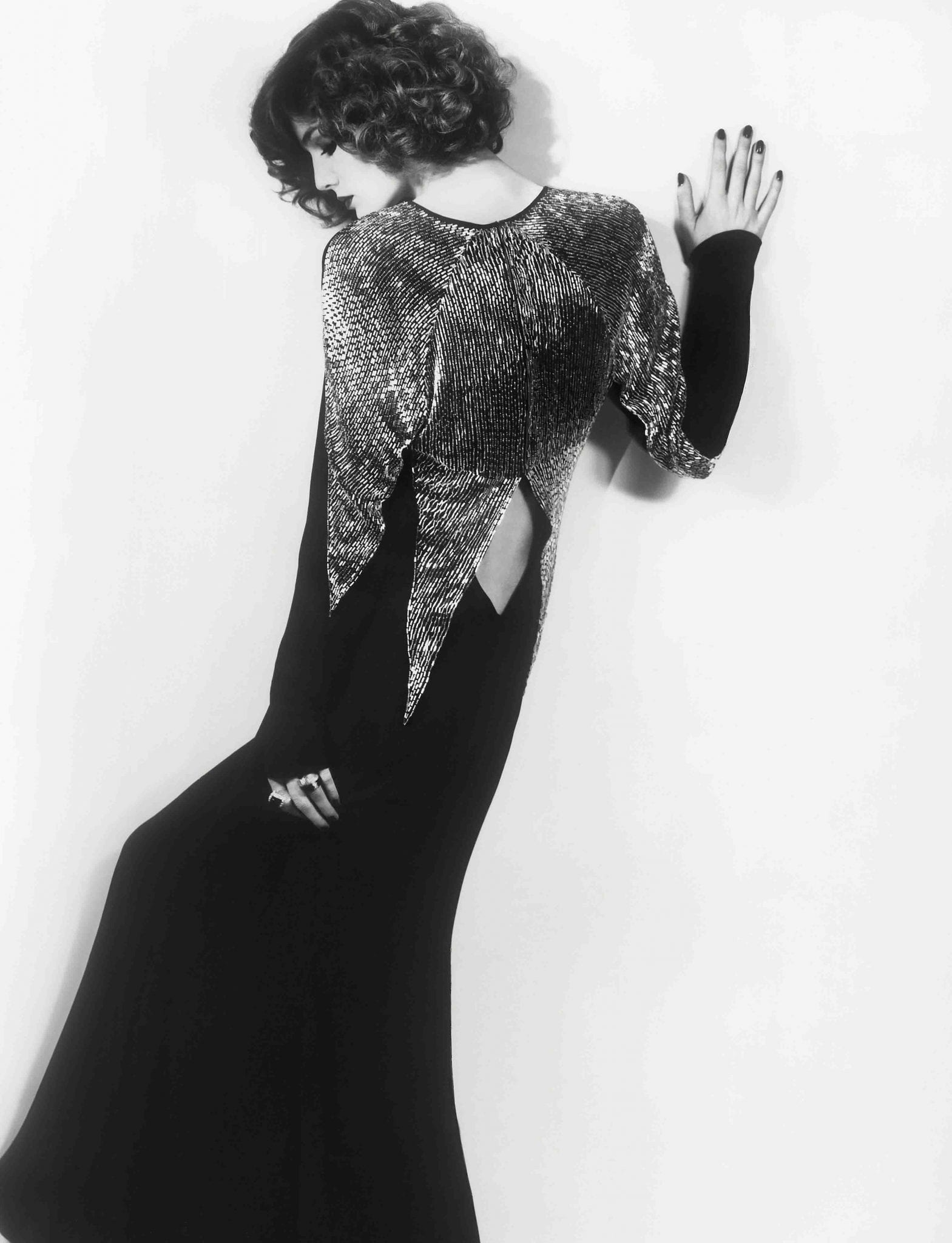 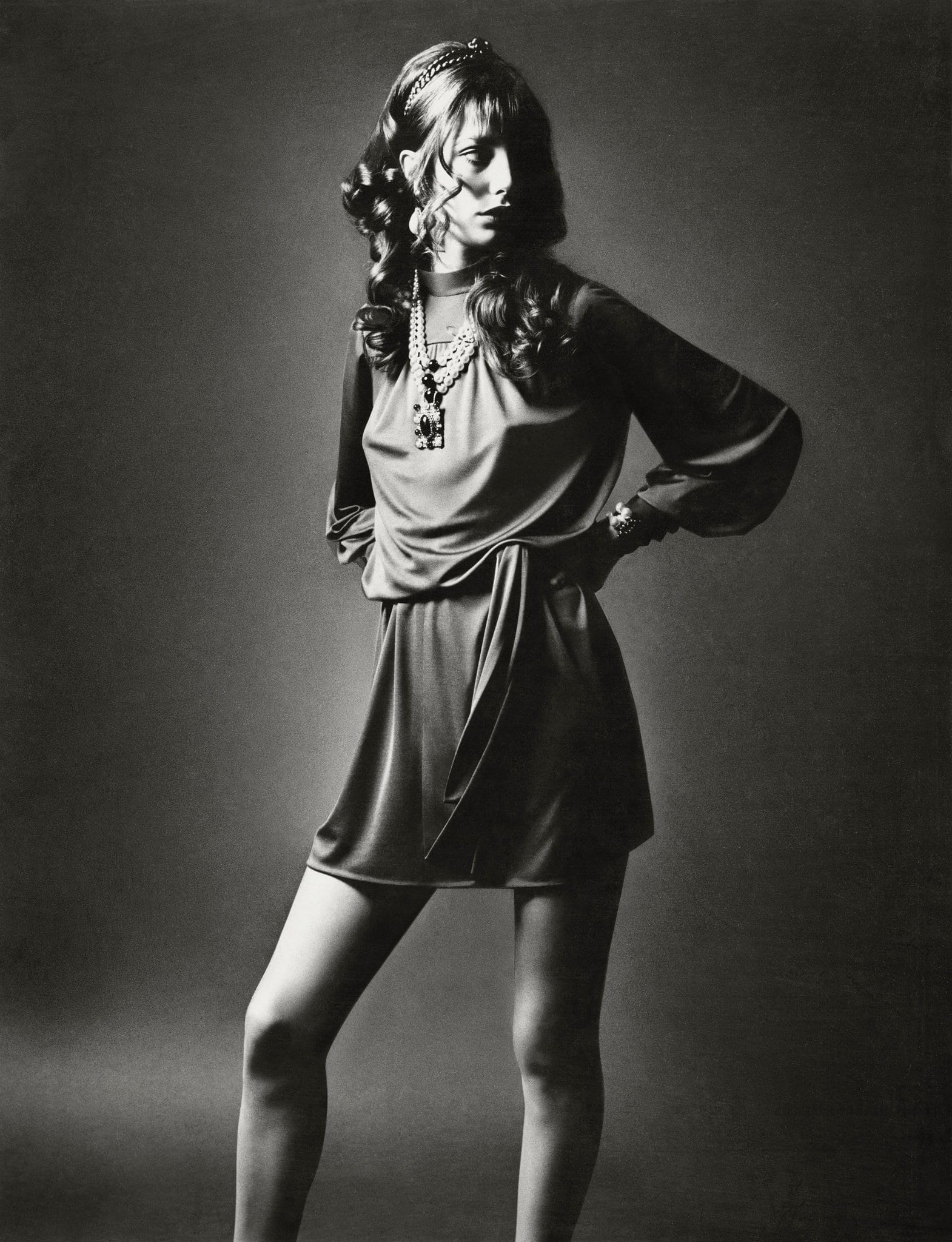 This exciting venture comes at a turning point for the brand, who appointed Natacha Ramsay-Levi as creative director in March following the departure of Claire Waight Keller. We will have to wait until September for the first glimpse of Ramsay-Levi’s interpretation of the Chloé girl in her Spring/Summer 18 show, but no doubt she will call on the free spirit and multiplicious femininity so beautifully captured by Bourdin.