The name Lily Cole brings to mind the china-doll like face which has peered out from magazine covers ever since she was first ‘discovered’ by British Vogue at the age of 16. Her early modelling success saw her quickly become a household name, but determined to prove that she is more than just a pretty face, Cole has been displaying both her moral compass and her business acumen of late. 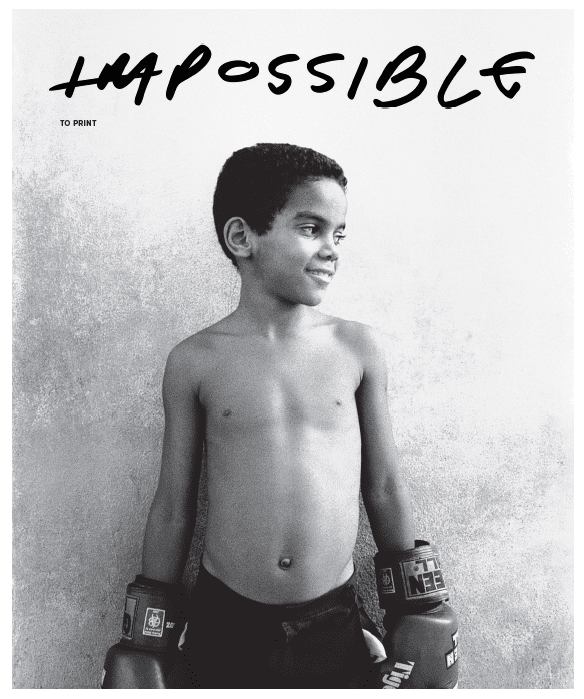 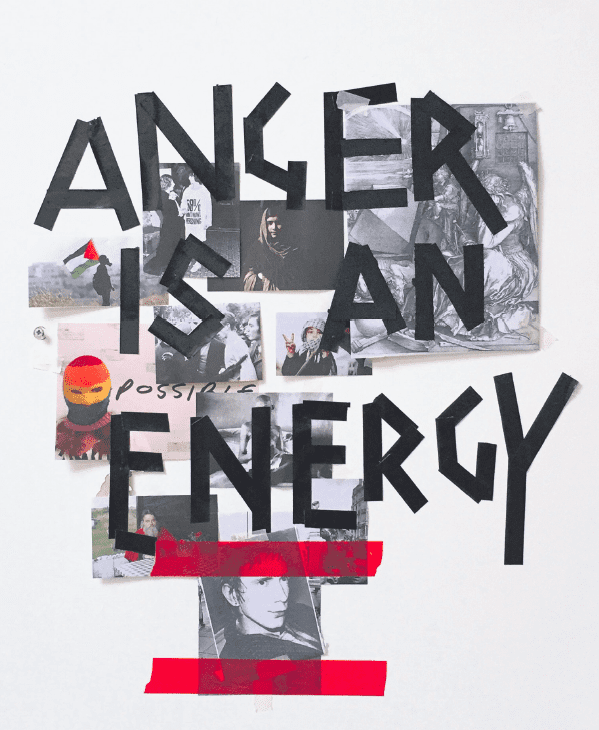 In 2013 the Cambridge graduate launched the Yunus backed social media platform Impossible which was set around the idea that there should be a place where skills, time and objects can be traded in return for a ‘Thanks’, promising to advance altruism into something measurable.

Lily has now set about complimenting her social network with a print paper by the same name. Launched earlier this month with Jefferson Hack (Dazed founder), it sees itself as a collaborative effort, “a distillation of social, cultural and political content.” featuring such pioneers as Paul McCartney, Joss Wheedon and Vivienne Westwood.

At a time when social media often seems to be the only thing the youth of today care about, the 28-year-old Cole is intent on putting the focus on important issues that need our attention. Hats off to her.

Get your first copy here.