“I was just a freelancing gypsy before starting at Sonos 3 years ago”, says Giles Martin, son of famed Beatles producer George Martin. What most people don’t know is that his father strongly advised his son not to go into music, but some apples don’t fall far from the tree. Now a two-time Grammy award winning producer, Martin has freed up enough time to work as the Head of Sound for wireless homeware audio brand Sonos. His 30 plus years of experience bringing sound into the 21st Century is a perfect fit for Sonos, the first audio company that brought wireless sound systems into our homes. Although a slew of companies like Amazon and Apple are now also beating softly on the door of people’s private spaces, Sonos continues on with their forward thinking and innovative approach. employing music superstars Hans Zimmer and Rick Rubin as soundboard members to continue championing quality of the audio as well as the quality of the technology.

Away from the brand work, Giles was recently given the mammoth task of remixing one of the greatest albums of all time, Sgt. Pepper’s Lonely Hearts Club Band on its 50th anniversary for a new generation of music lovers. Following this release, Giles sat down with us to discuss why the consumer is central to the future of home audio, his work with Sonos and why John Lennon thought he was an arsehole.

So you’re working with people like Rick Rubin and Hans Zimmer at Sonos. Are they, like you, intent on building a very progressive music environment for the home or do they have other intentions with their role?

Well as for me with my initiative, we are getting to the stage with technology where what we create in the studios – whether it is Hans, myself or Rick Rubin – we are able to replicate that in the home. Anyone in the professional field of sound or working in music will spend a little bit of time working on this balance, and it’s about having that direct control where it can be recreated in the home. Now, what stops that on occasions is obviously investment but also fit and form, so again it’s all about getting that balance right. So someone like Rick, with the PLAYBASE, he uses a pair of large speakers to listen to the vibes, and it’s not the music speed he would like but it’s about reaching that compromise where the music is at the right level so it sounds as it does when it leaves us. I’m working on a mix today, and there is nothing more frustrating when you are working on a mix for 14 hours and then it ends up sounding rubbish when you play it at home.
It’s the same with film. I often do a round trip going to see everyone, talking about where you are and other things, mainly about how they love sounds, so then we will go back and do more development on the speakers. 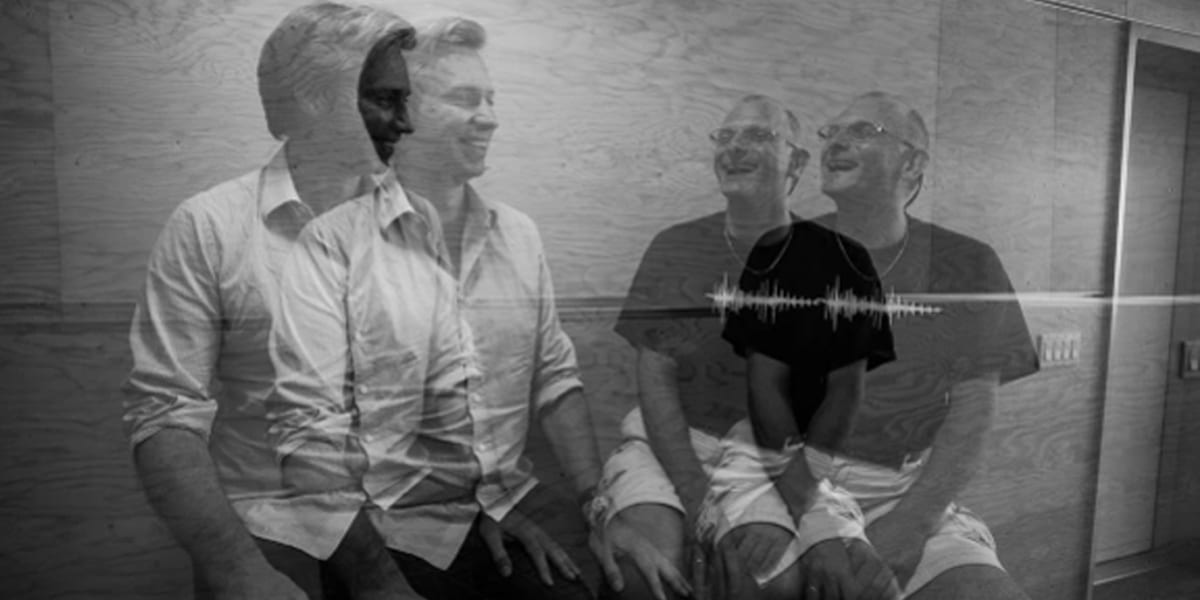 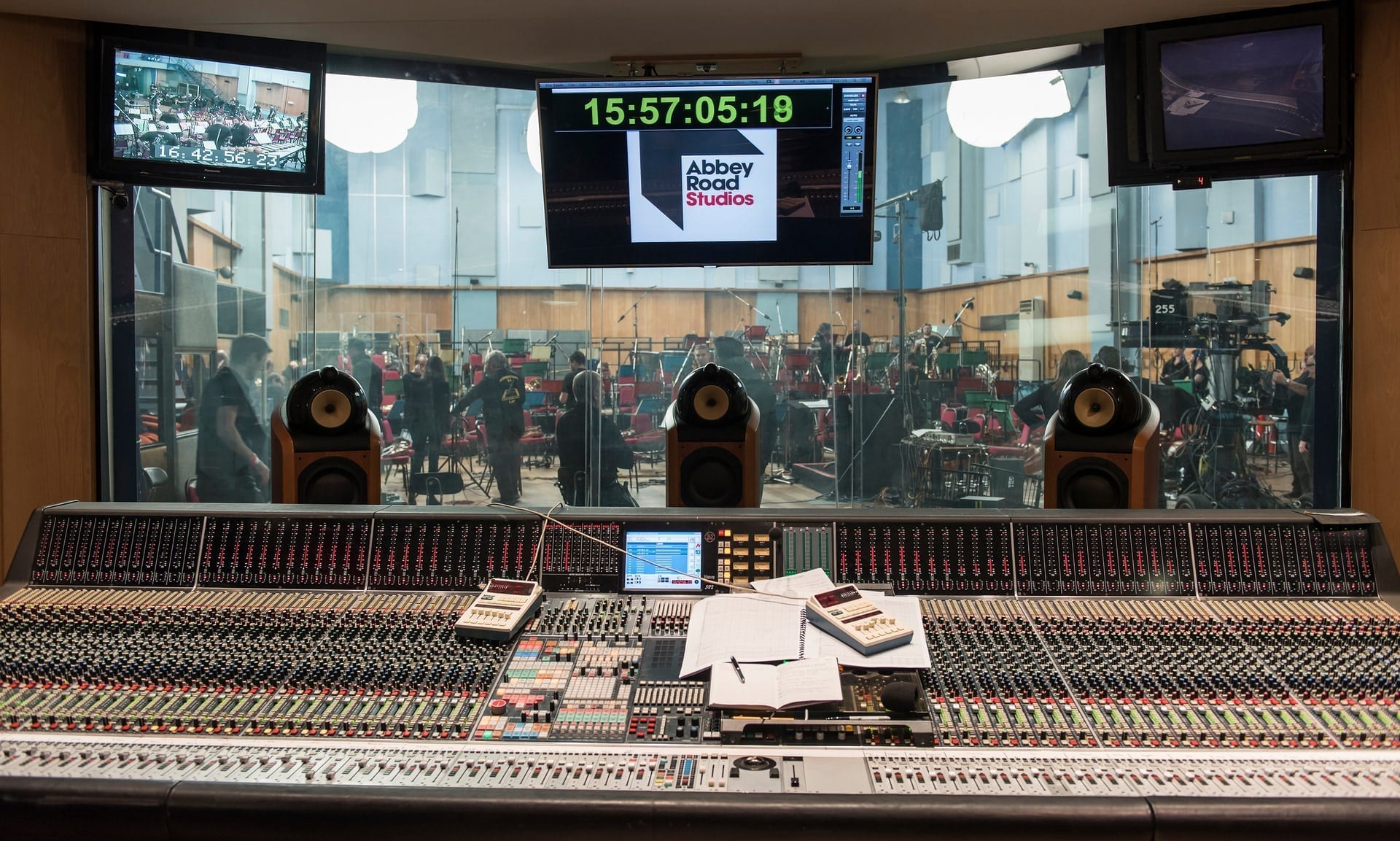 Working out of his Abbey Road Studios

The home audio space is incredibly competitive right now. If you look at Amazon and a lot of other companies, people are battling it out for the home aren’t they?

Absolutely, and I think the way that Sonos do it is through the nature of the artist, and it has a huge amount of support. Sonos has to move swiftly in this war because you want to be a partner in it – as a company, we are focused on the home but we’re also focused on sound. In fact, even at Apple’s presentation for their HomePod they actually used a Play:3 funnily enough, which was one of our older speakers, to use an example of a company making speakers that sound good, and then they showed a picture of the Amazon Echo and people that make smart speakers, but no one makes smart speakers until now.

So we have to make sure that we continue doing what we are doing, and that’s my responsibility, to make sure that music and film sound great in the home. But you can’t emulate, you can just evolve and do things better. Sonos is a fairly big player in this market and has huge customer satisfaction.

“Even at Apple’s presentation for their HomePod they actually used a Play:3 .”

Giles Martin on Sonos’ continuing influence on the industry

Streaming for music and film has changed the dynamic of the household immensely. Gone are the days where you would go out and buy a CD or a DVD, now everything is so immediate and we spend a lot more time on our devices for that reason. How do you think Sonos has responded to this in terms of the products they have developed?

I think we are in a position to respond to most things. Luckily for Sonos, Sonos predicted a shift towards streaming, and in fact, one of the things they were criticized for maybe 3 years ago was having less of a focus on people’s home libraries and more focus on streaming services. And that has proved to be a good thing to invest in. The key with music is the speed of delivery and quality of sound as well as having a product you want in your home, it’s thinking about a song then wanting to play it and then instantly being able to hear it. Then on top of that, it’s about being able to discover more music, so it’s a balance between leaning back and leaning in. This is why voice is important and we are investing in it because it’s a good way of leaning back from music, so you can sit having your dinner and just say ‘play dinner party music’. It’s the access you have to that music without even having to get up out of your chair. It’s really important to have that balance.

As far as streaming quality goes, we’ve done a lot of research and tests on this with Spotify and Apple actually, and there is a problem with record labels and distributors not distributing the music correctly, where the levels aren’t right etc. I think that if there is a demand, and there is a noticeable change where the consumers can hear the difference between this piece of music and that piece of music, we should respond. 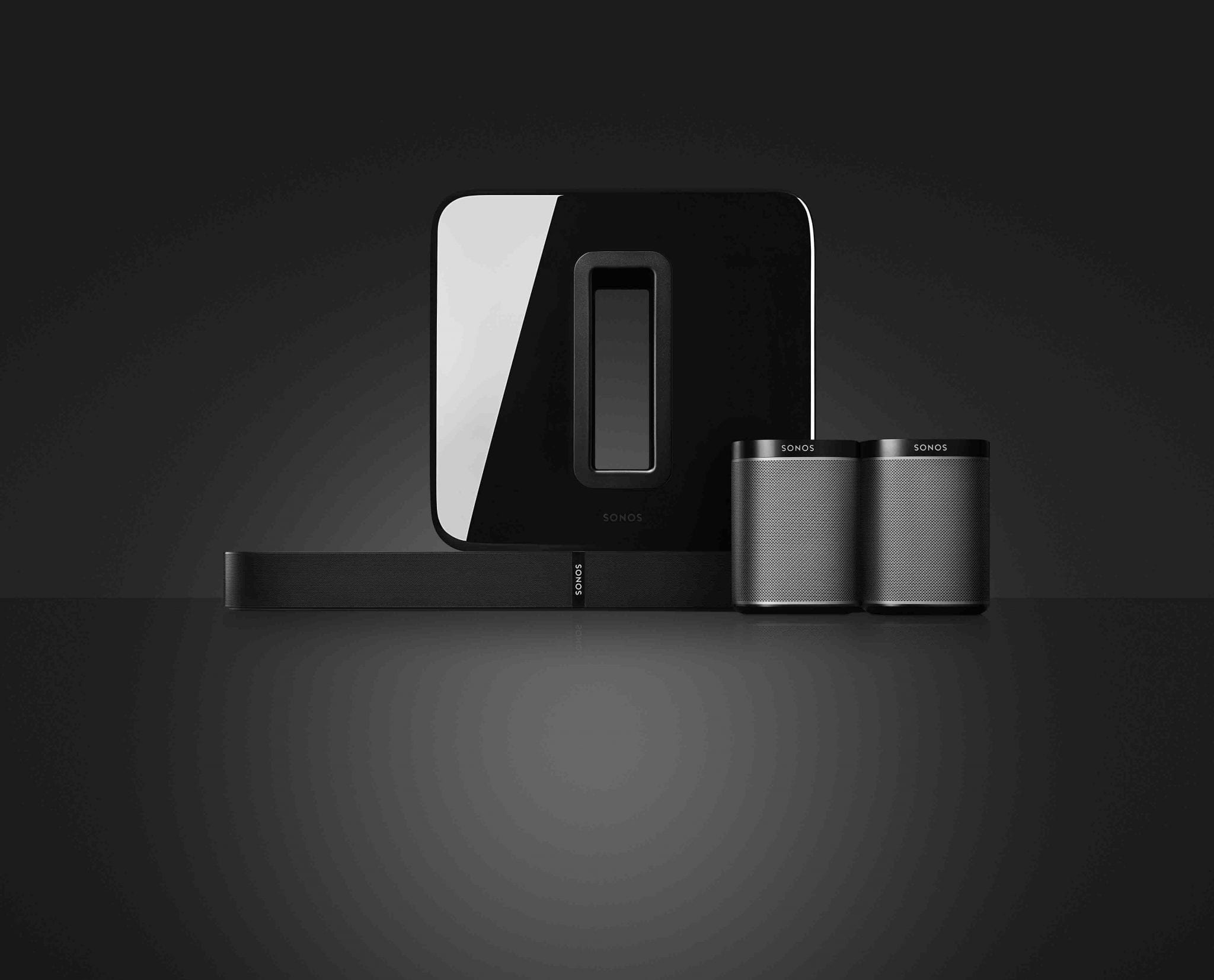 I’m interested to know what you think your father would have made of all this new technology in sound? There are all those famous stories of him producing a record with the Beatles on just a 4 track so I wonder what he would have thought of the amazing developments in music we have now.

Well, my dad would have embraced it all and to be honest he wouldn’t have been phased if he did or didn’t. I remember we got our first CD player from Sony, and when it arrived he was so excited by this that when we went to someone’s house for Sunday lunch he actually brought the CD player with us. But you know we went through a stage when everything first went digital where CDs sounded terrible, it was just the process and how they were made. It was just at the stage when CDs were actually sounding good that people stopped buying them and moved to streaming. We’re now at the stage where codecs are sounding better. My father was just my dad but I also spent some years working with him. Now, he would have been allowed to have speakers in the house because you can get small speakers that actually sound good and you have all the music in the world available to you, whereas before my mother didn’t like having such large speakers booming through the house. He would have loved that because he loved music, and I think that’s there to embrace and it’s our responsibility to make that as good as possible so that people don’t even have to think about it. 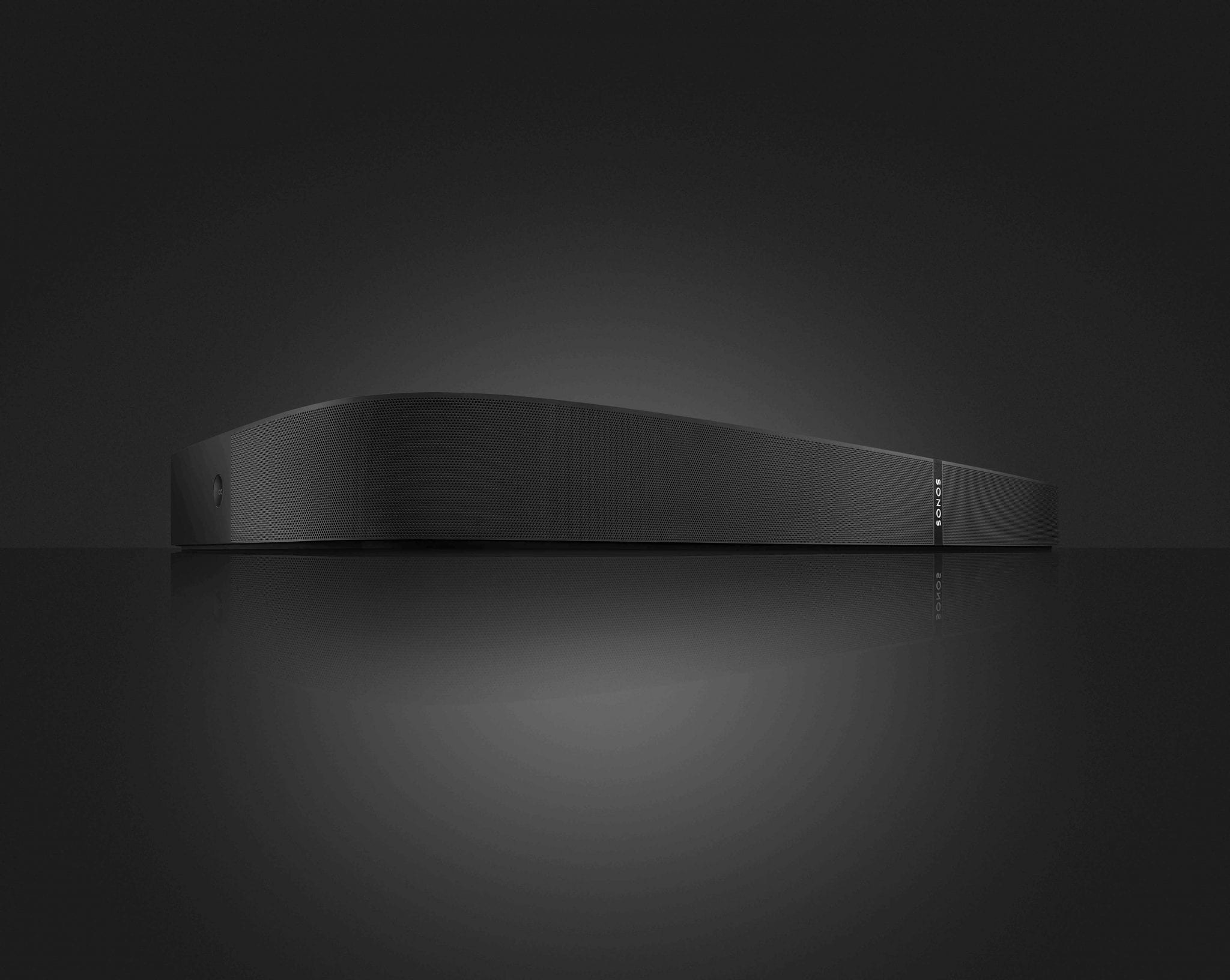 Did you ever meet John Lennon?

I met him once when I was a kid but I can’t remember. It’s funny because I was born on October 9th, the same birthday as him, and when he came into the studios my dad told him this and John just said, ‘well now you know what sort of arsehole he’s going to turn out to be then.’
I’ve known Paul all my life, I saw him for coffee yesterday funnily enough, but I do wish I had known John. I re-did the Love show last year and I was having dinner with Yoko and she turns to me and says, ‘it’s a pity that John didn’t know you because he would have really liked you’, and I asked her if that’s because I’m as angry as he is and she said that was probably right.

“I was born on October 9th, the same birthday as him [John Lennon], and when he came into the studios my dad told him this and John just said, ‘well now you know what sort of arsehole he’s going to turn out to be then.”

On his relationship with THe Beatles’ John Lennon

What do you love to listen to on your PlayBase at home?

It’s funny, I quite like listening to music that I loved in the past because I’m getting old. You forget what records sound like, like The Colour of Spring by Talk Talk.